In 2001, Angel Aviation Flight School began operations at the Glendale Arizona Airport as a resource for growing the general aviation industry in Phoenix. Now, with more than 19 years in operation, Angel Aviation Arizona has had the opportunity to train thousands of pilots. Our Arizona Flight School has a fleet comprised of Cessna 152’s, Cessna 172’s and a Piper Seneca. For more information about our fleet and rates for each plane, We have been providing pilot training for 3 generations and currently operate to both Arizona and Alaska. Angel Aviation Alaska was created in 2016 and now has their own fleet of Cessna 172’s, Piper Seneca II’s and Piper PA-14’s based at Merrill Field, Anchorage, Alaska. 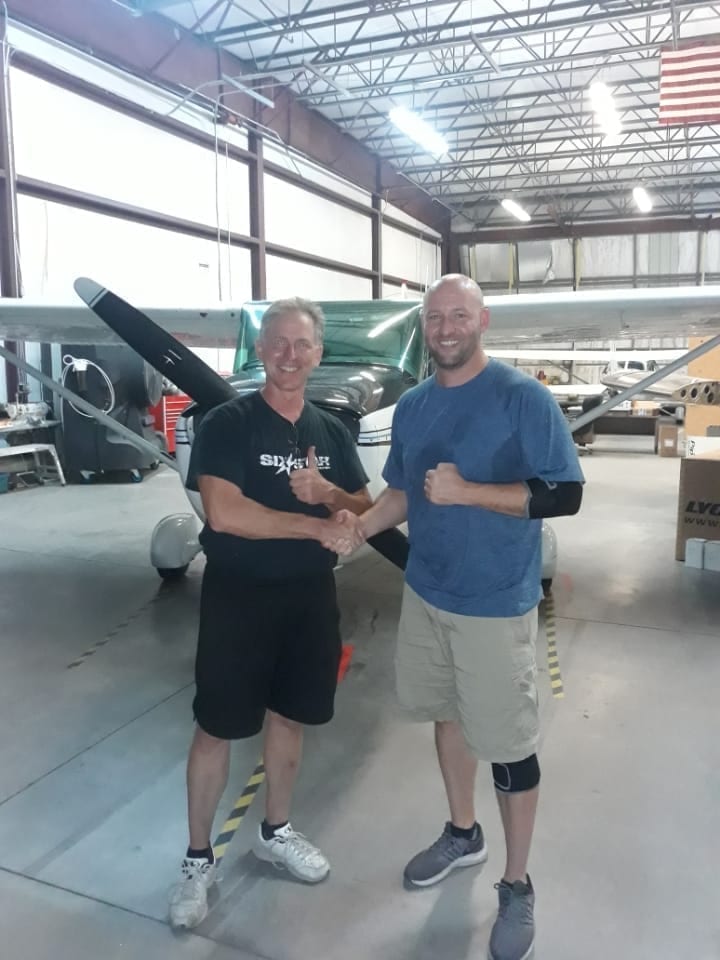 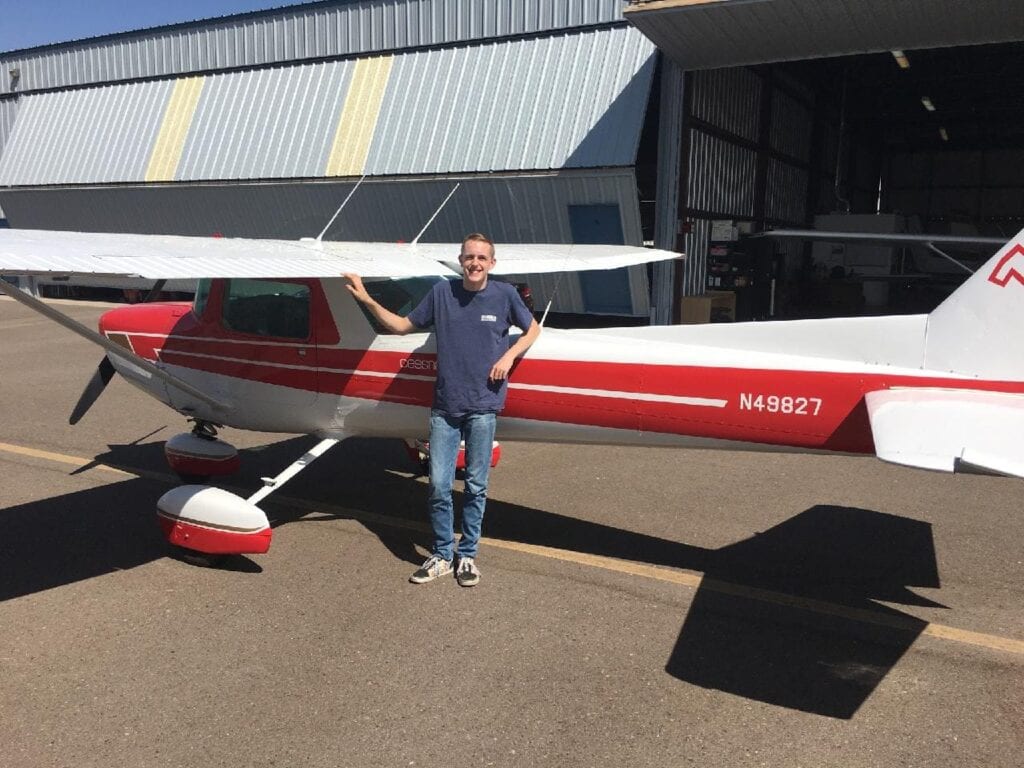 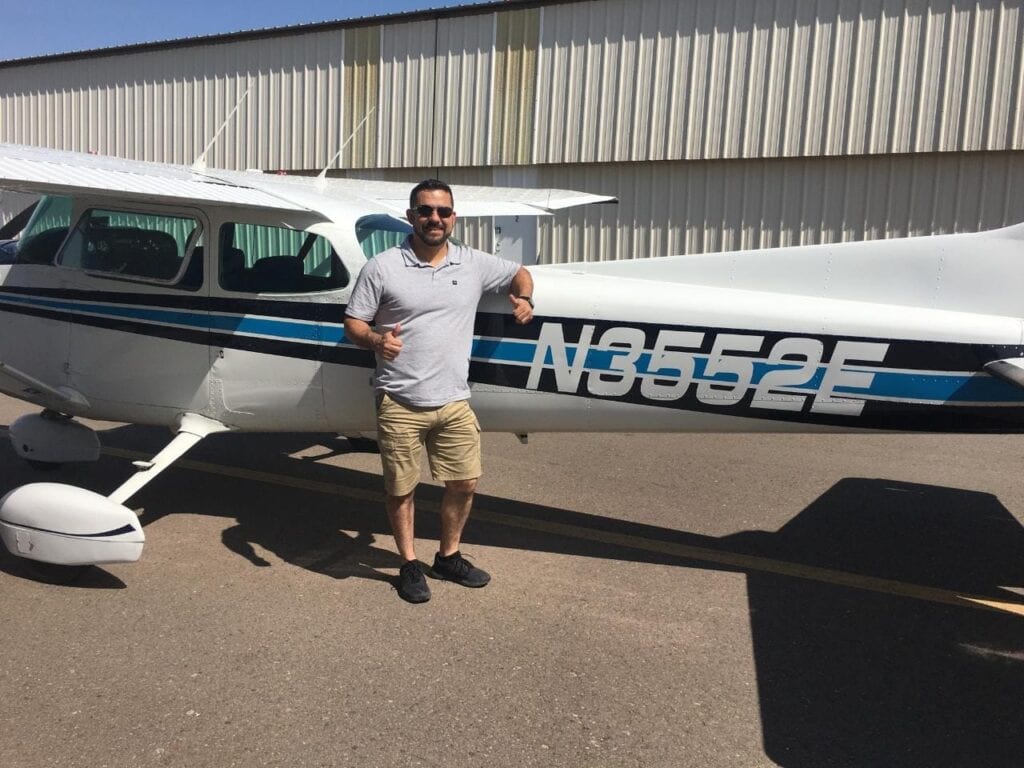 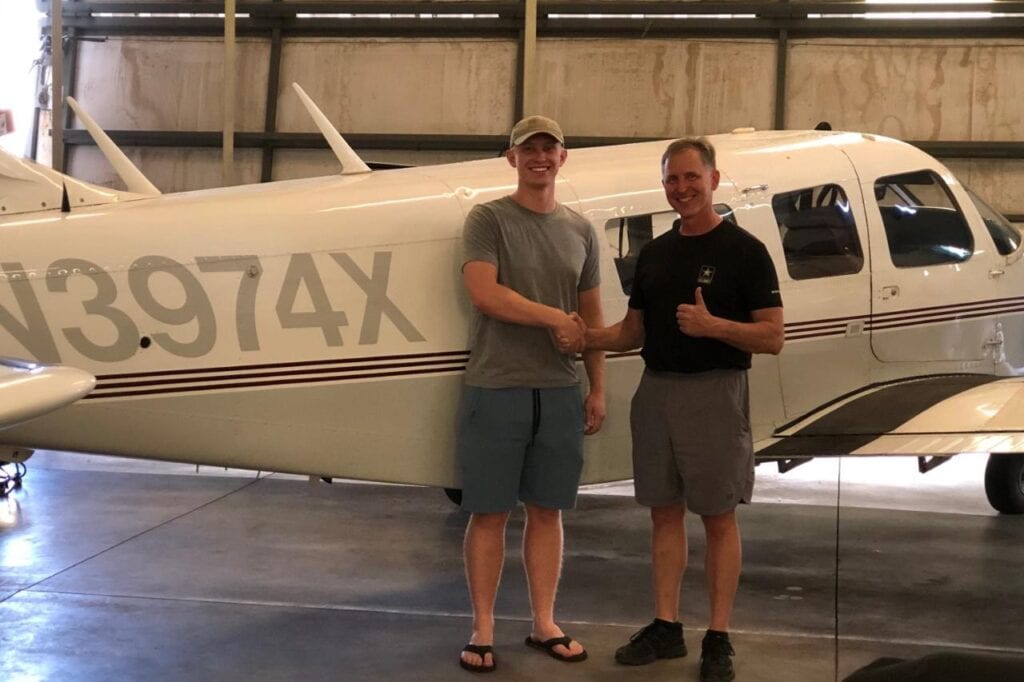 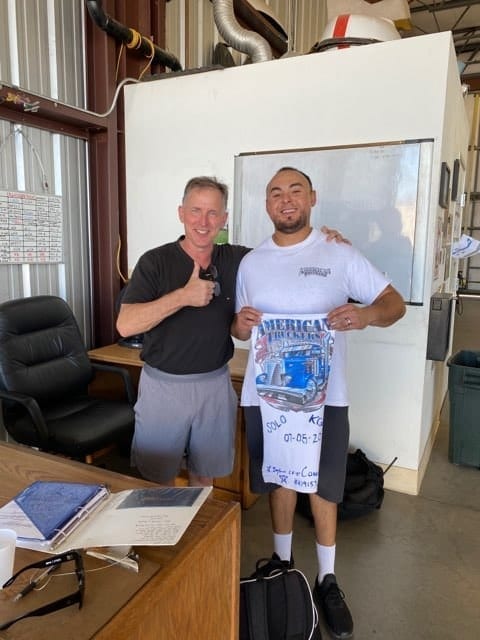 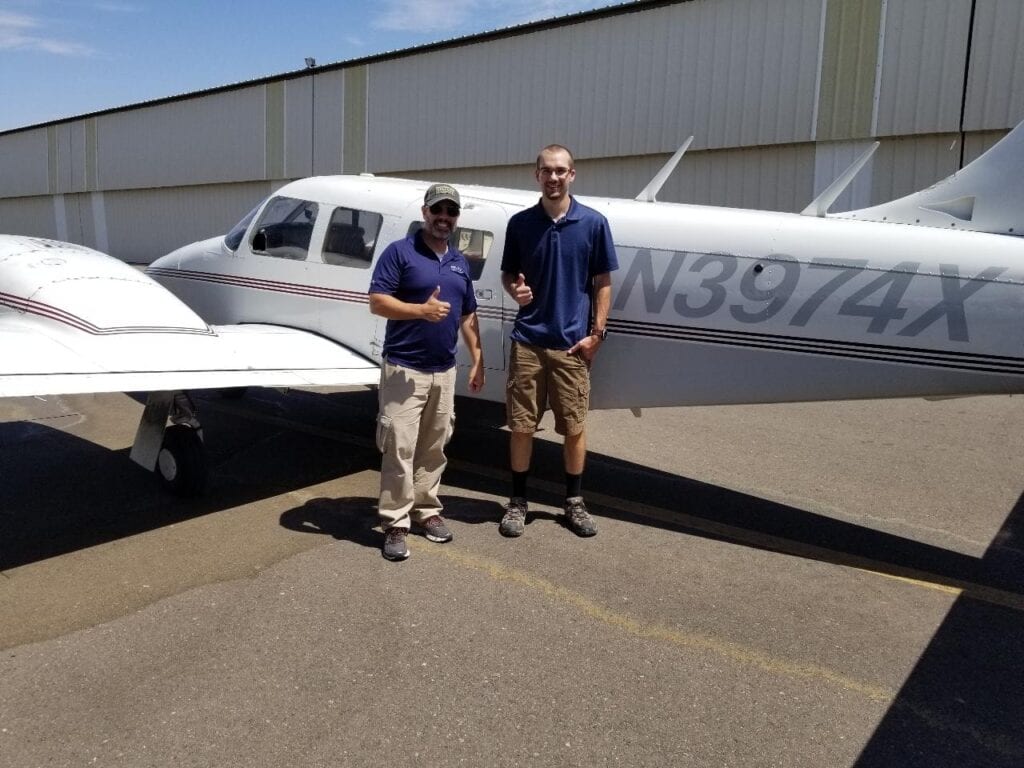 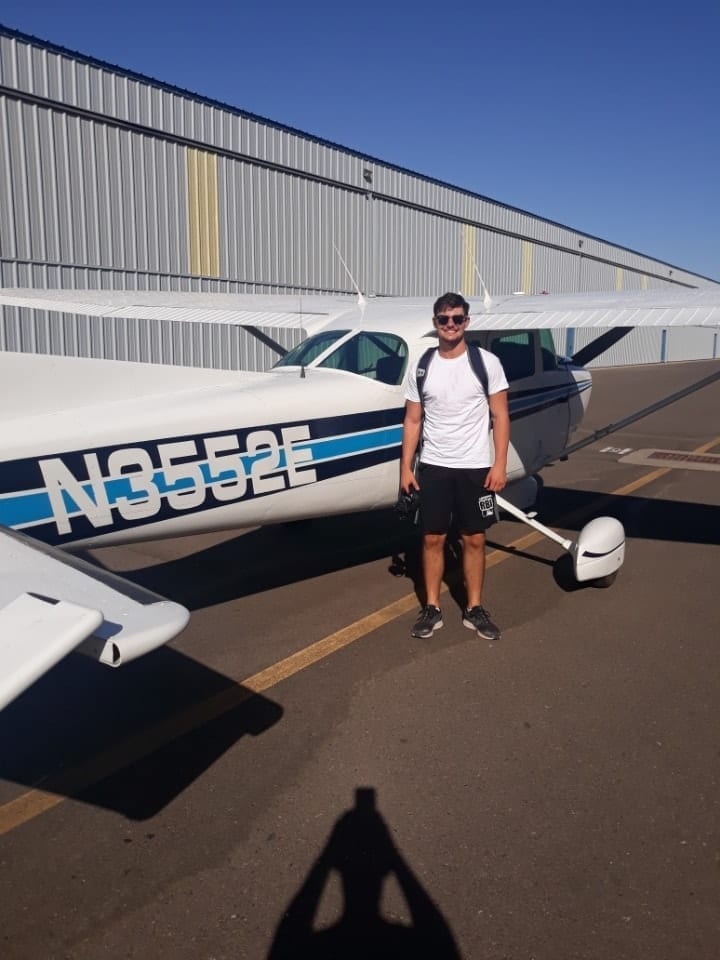