Welcome to the City of Donna

Donna is named for Donna Hooks, daughter of T. J. Hooks who, beginning in 1900, did quite a bit of land development work in the then frontier world of the Rio Grande Valley.

Several families from northern states, including the Ruthven, Champion, and Hooks families, settled the area. Thomas Jefferson Hooks arrived in the Lower Rio Grande valley in 1900 and the following year moved his family to Run in southeastern Hidalgo County. In May 1902 he helped to form the La Blanca Agricultural Company, which purchased 23,000 acres fronting the river two miles east and two miles west of the site of present Donna and extending north eighteen miles. He gave part of his purchase to his twenty-one-year-old daughter, Donna Hooks Fletcher, a divorcee. She settled in the area and established the Alameda (Grove) Ranch. Fletcher stocked the ranch with Jersey cattle purchased from the Lassater Ranch in Falfurrias and ran a successful butter business. The Hidalgo and San Miguel Extension (later called the Sam Fordyce Branch) of the St. Louis, Brownsville and Mexico Railway reached the site in July 1904, when the town was founded. In 1907 the town received a depot and was named Donna in honor of Donna Fletcher, who was postmistress when the Donna post office opened in 1908. That year the first store in west Donna was established by Ed Ruthven, and the community was recognized as the Texas station that shipped the most produce in a year. A 500-ton-capacity sugar mill was built in Donna that year. The Donna Developer was first printed on December 1, 1910, in Chapin.That year the Community Church was constructed and shared by the town's Protestant groups. The First Presbyterian Church was founded on July 10, and the First Baptist Church was organized on July 24, 1910. The telephone exchange was installed in 1911. Donna incorporated on April 13, 1911. By 1912 the town was divided into Donna and East Donna. East Donna, the Mexican side of town, had a post office named Beatriz, after Beatriz Hooks, from 1912 to 1916. Saint Joseph Catholic Church and a school for Mexican children were located there.

Welcome to the Memorial Lutheran Church!

Welcome to the Bellevue Presbyterian Church !

The Church of Christ in Green Hills

Welcome to The Church of Christ in Green Hills ! 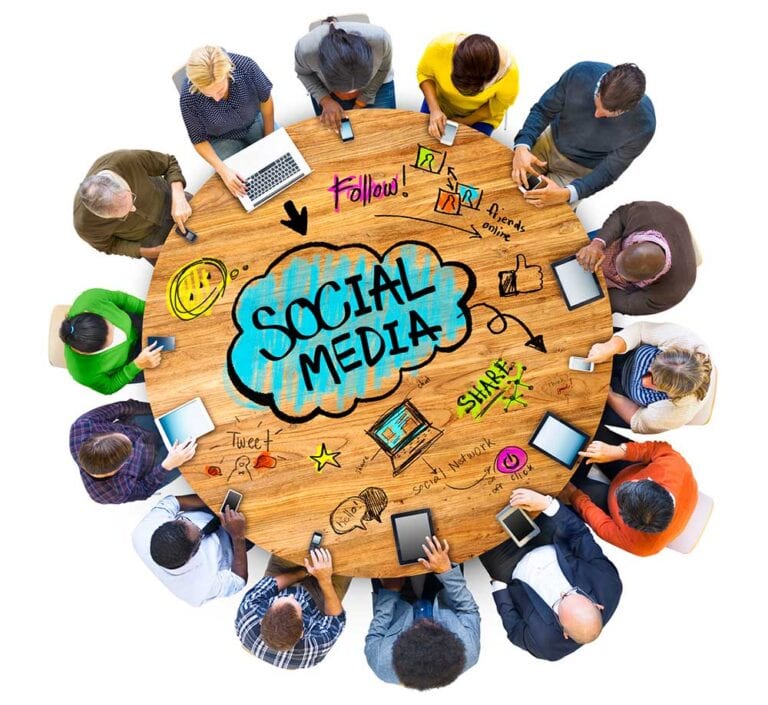 As a business, you cannot afford to scrimp when it comes to investing in your professional, social media presence. After all, you are getting the opportunity to