Welcome to The Town of Louisville

Many residents and visitors today value Louisville for its peaceful surroundings. But in the 19th Century, Louisville was akin to a boomtown.

“Louisville really grew around the 1840s and became a trade center due to its location,” says Phil Mummert, Town historian. “There were several stores, warehouses, wagon makers, five blacksmiths, a distillery, a saddle-tree factory, and a flour mill.”

The main intersection in Louisville was River Street and Gilbert Street, now known as Cox Road. “Gilbert Street led to different ferry crossings that went to Knoxville or Concord,” says Mummert. “Not all of the people in Louisville lived in the area. It was a commercial district that attracted people from the surrounding territories.”

The Foster family owned a great deal of land in Louisville and may have been the most influential family in Louisville. Foster’s Storehouse, now a building almost two centuries old, guards the entrance to Louisville Point Park.

The building’s name was changed to Harper Brothers General Merchandise Store around 1894 and remained open until 1938.

Louisville grew so much that it was incorporated into a town in 1851. But as time went on, Louisville’s status as a town disappeared. “It is not known when Louisville stopped being a town,” Mummert said. Regaining status as a town was not a quick task, and Louisville did not become a town again until 1990. 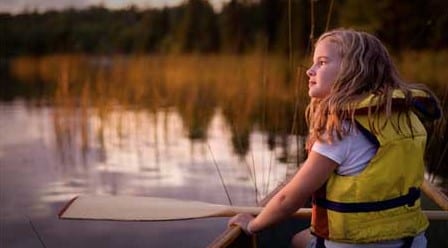 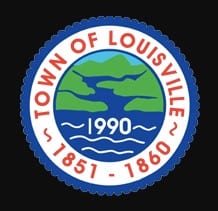 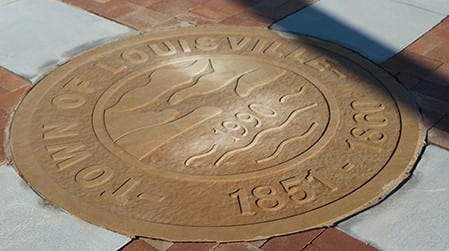 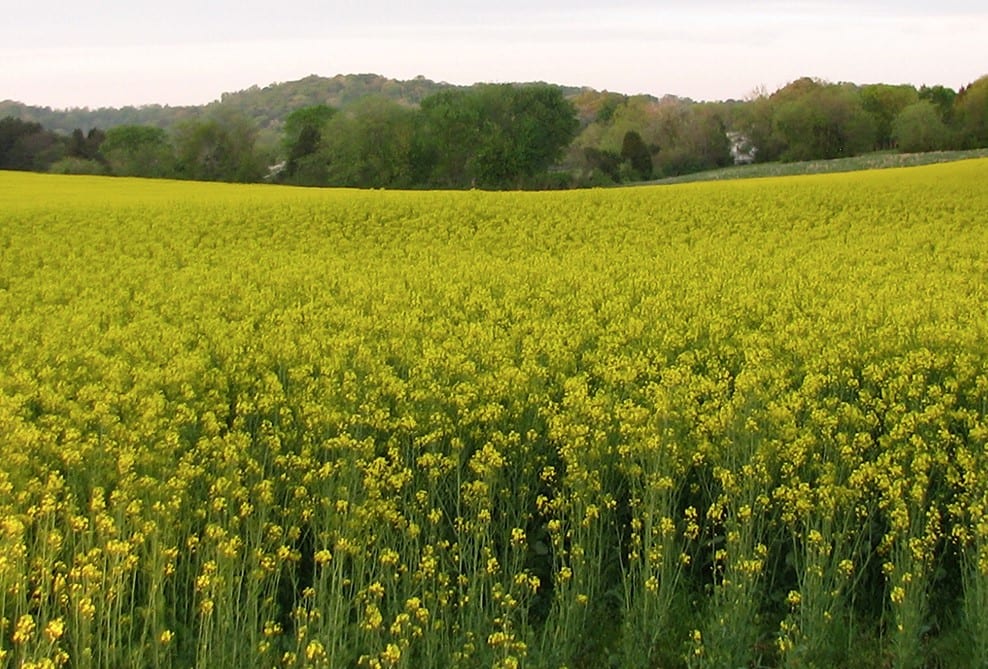 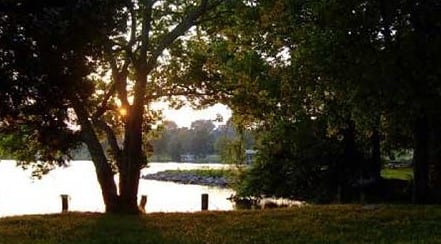 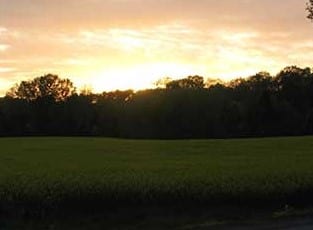 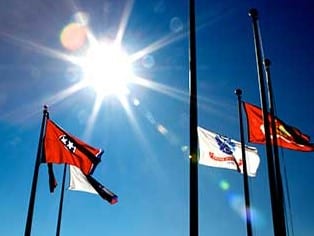 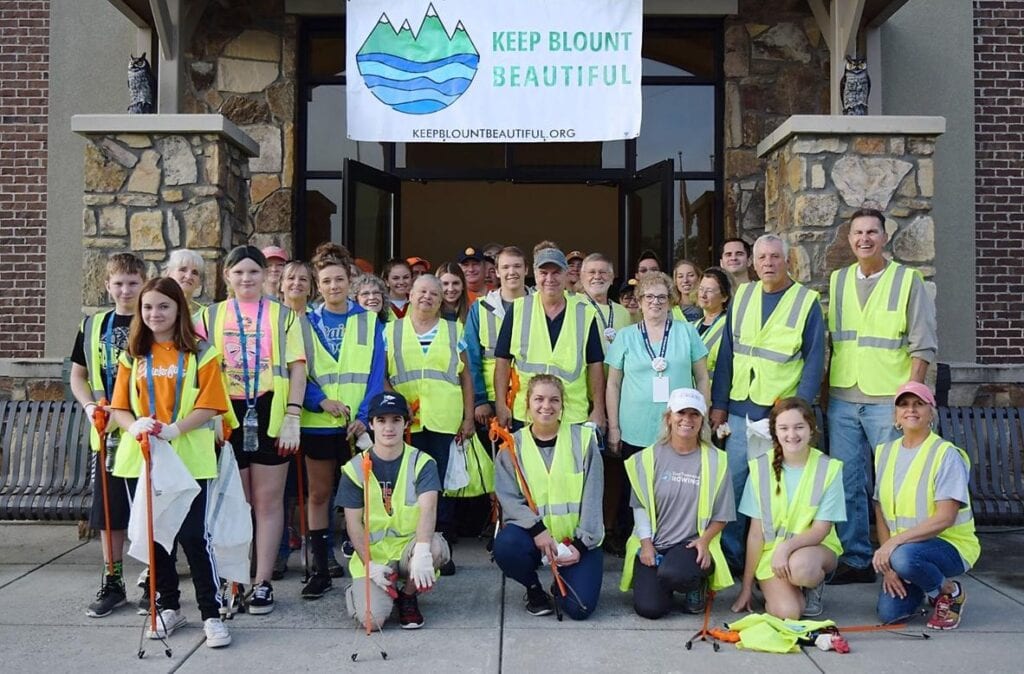 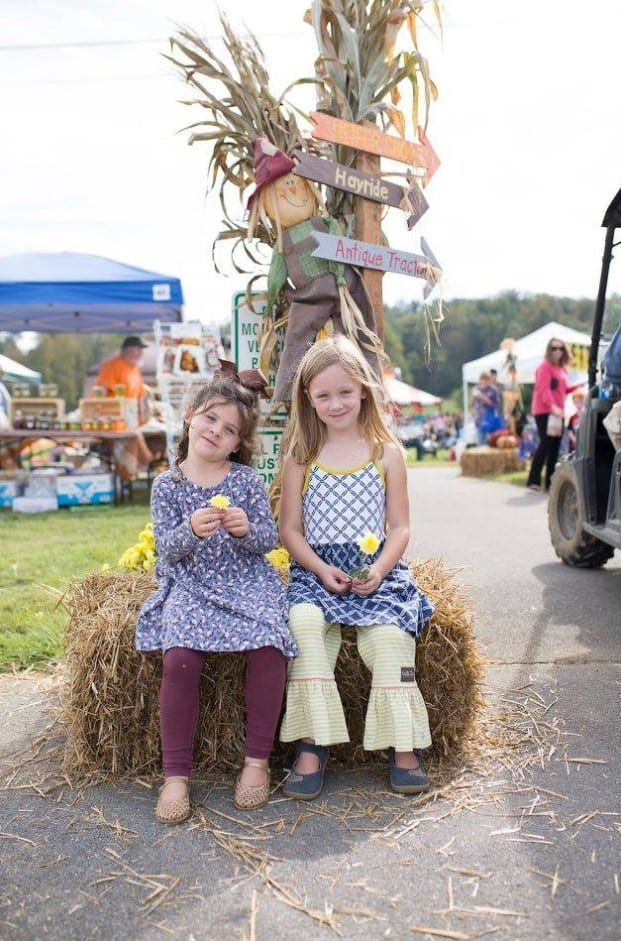 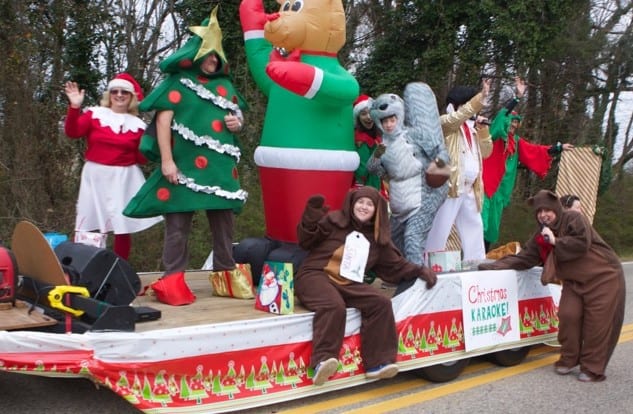 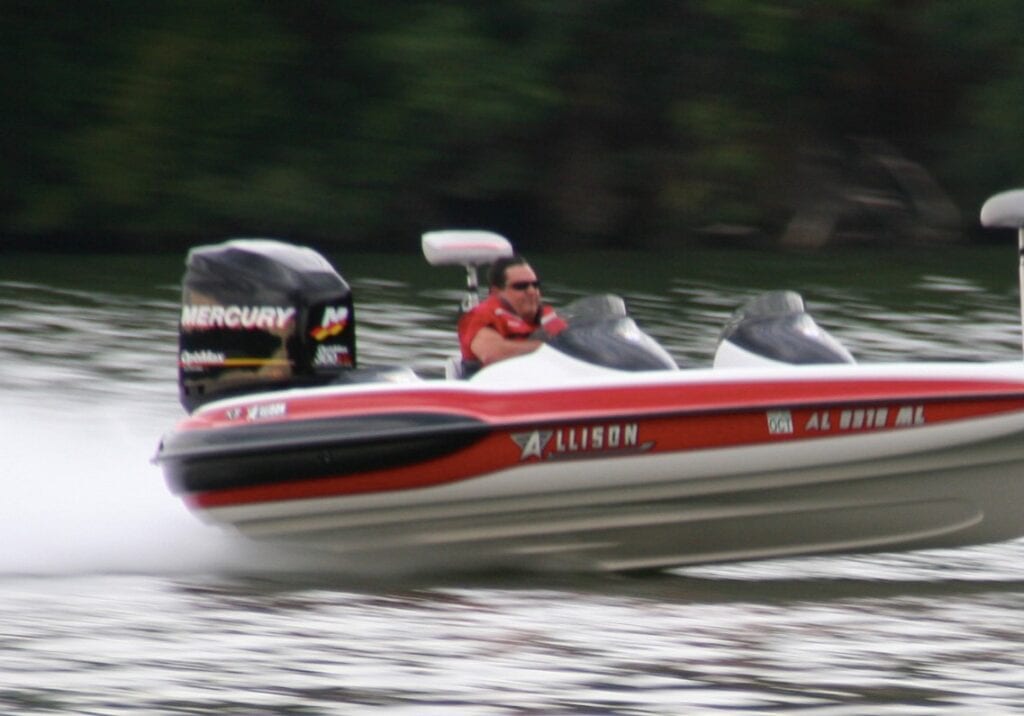 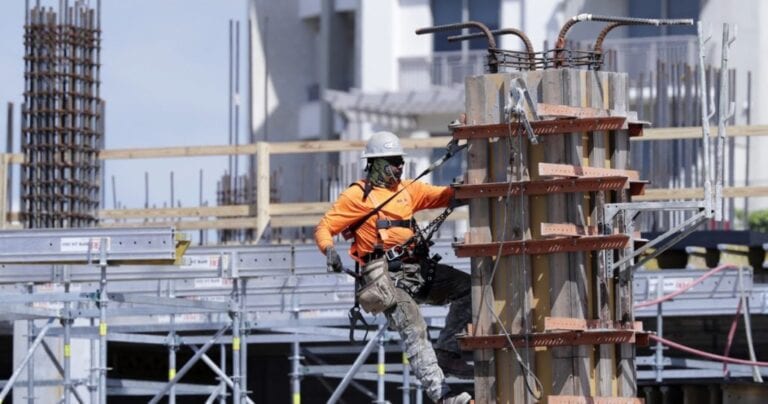 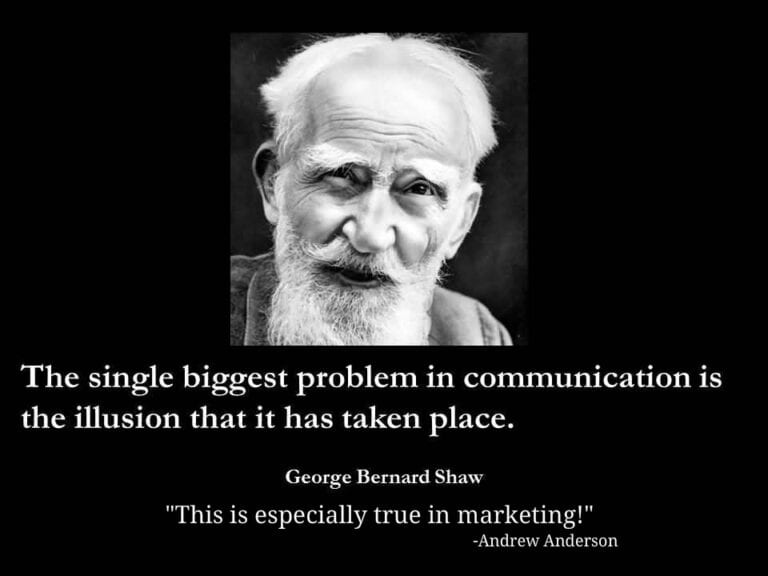 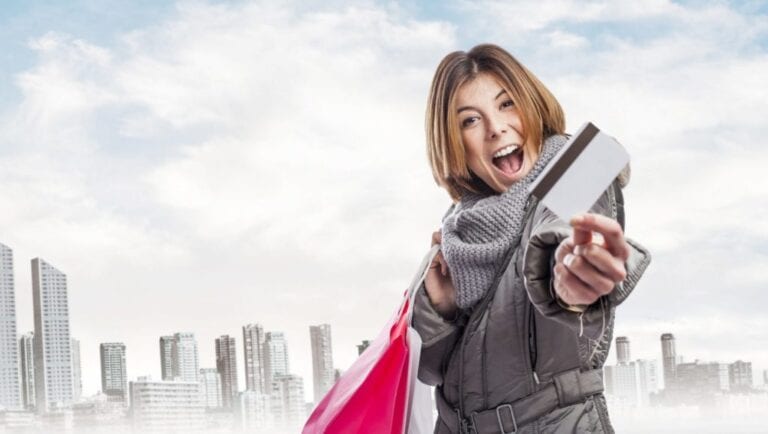