Wine, however, remains at avec’s core

avec, a Mediterranean and Midwestern influenced shared plates restaurant, opened in October 2003 out of a partnership between Executive Chef Paul Kahan, restaurateur Donnie Madia and wine steward Eduard Seitan.Chef Dylan Patel's rustic menu, featuring Midwest ingredients from valued local purveyors, takes its cue from the sun-drenched wine regions of Southwestern Europe. Beyond reflecting the aromas, flavors and colors of the Mediterranean in its cuisine, avec's moderately priced wine list focuses on the region's boutique vineyards.Originally conceived as a wine bar, the kitchen's offerings quickly steered the space in another direction.Wine, however, remains at avec’s core. Focused on hearty peasant wines from small producers in France, Italy, Spain and Portugal, the list offers 130 wines priced between $20 and $90 a bottle. Thirty wines are offered by the glass, encouraging guests to experiment with avec’s selection of European boutique wines. The bar also offers an unusual selection of French, Italian and Belgian beers selected to best complement Hendrix’s cuisine. Sherries, ports and sparkling wines round out the beverage list. 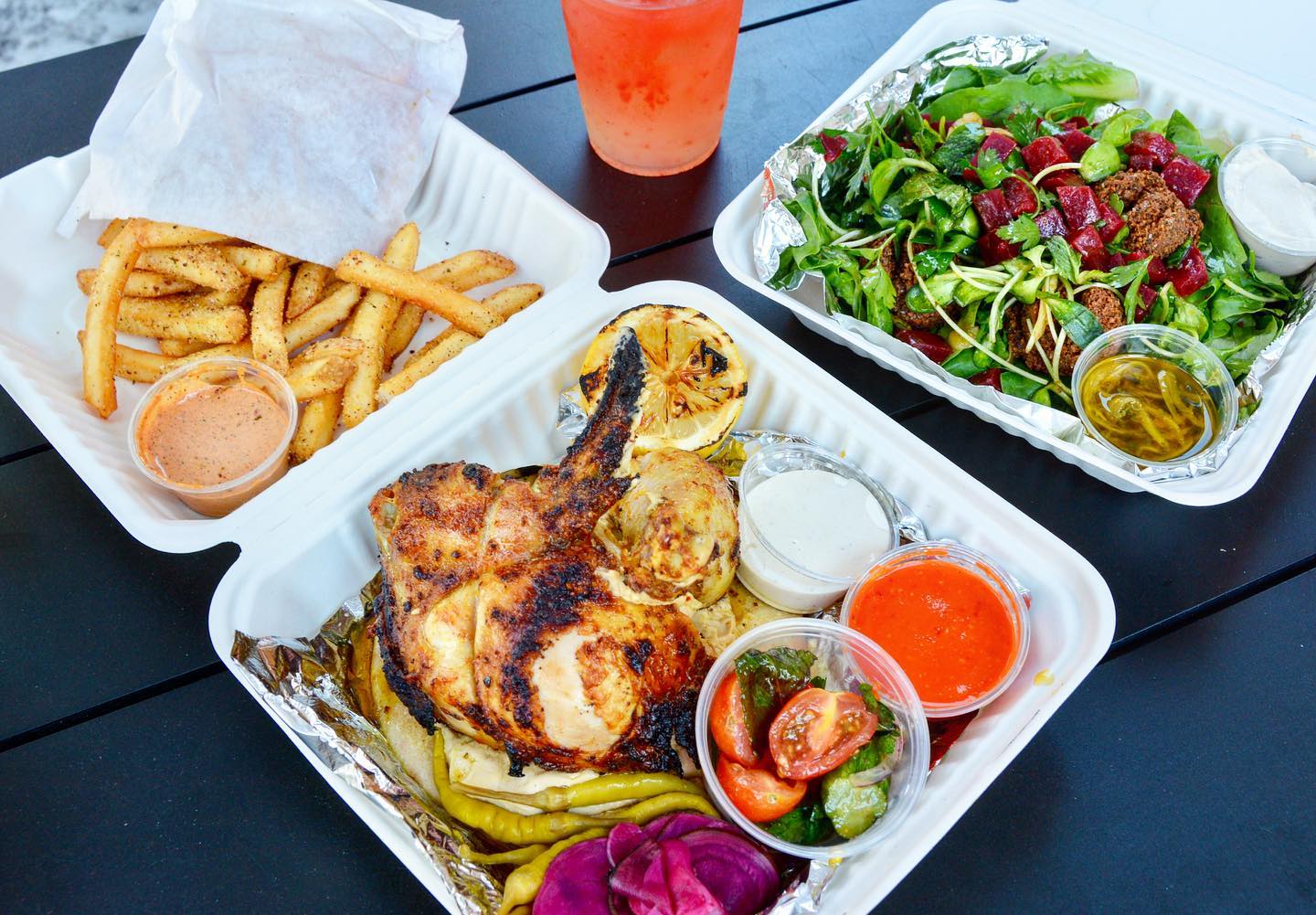 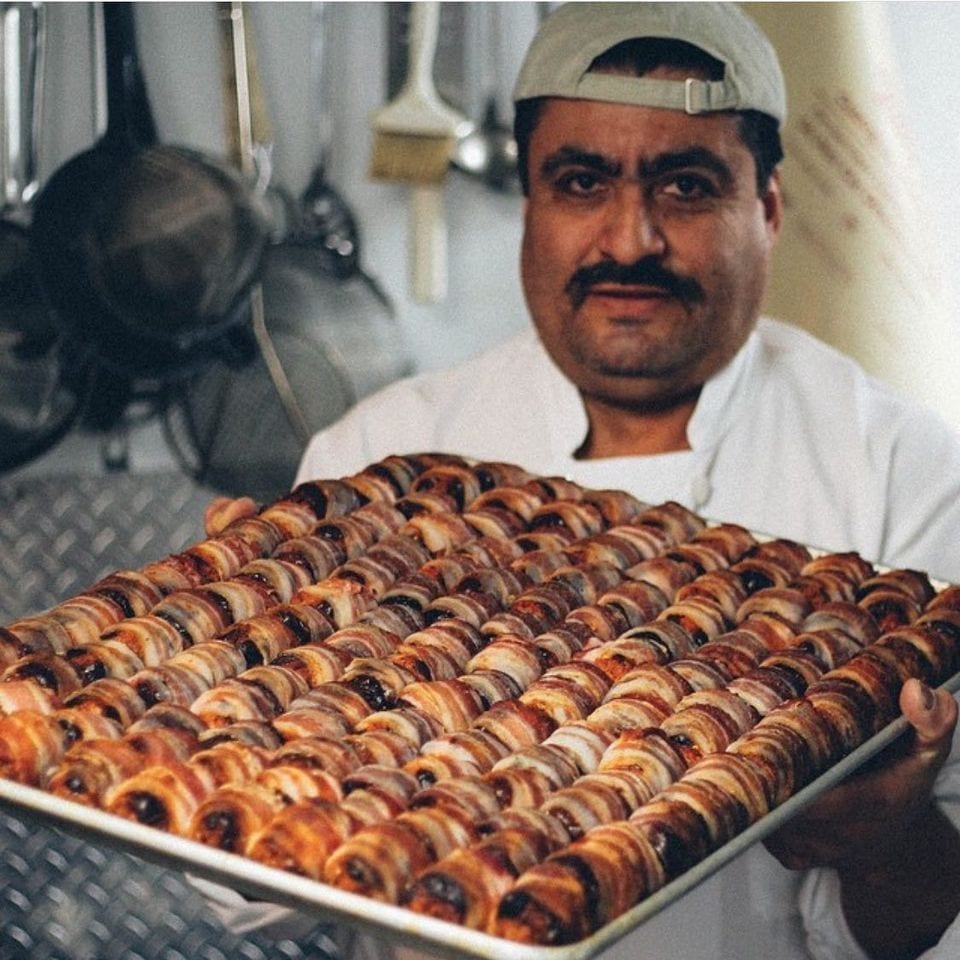 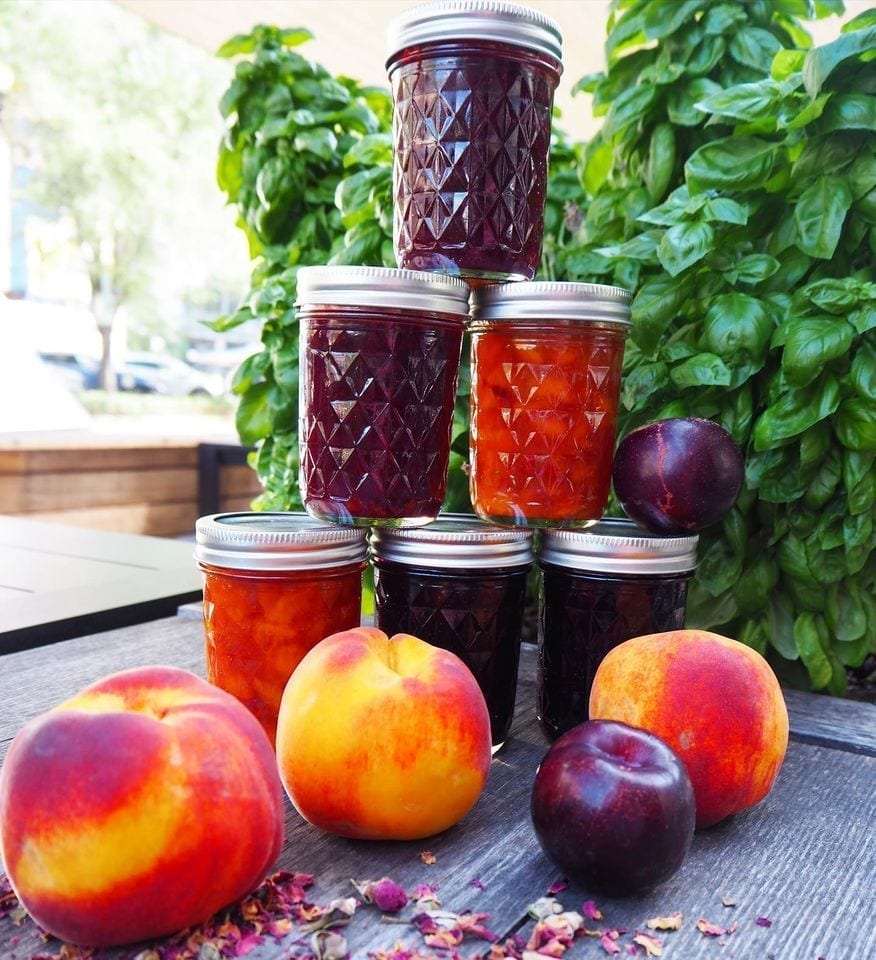 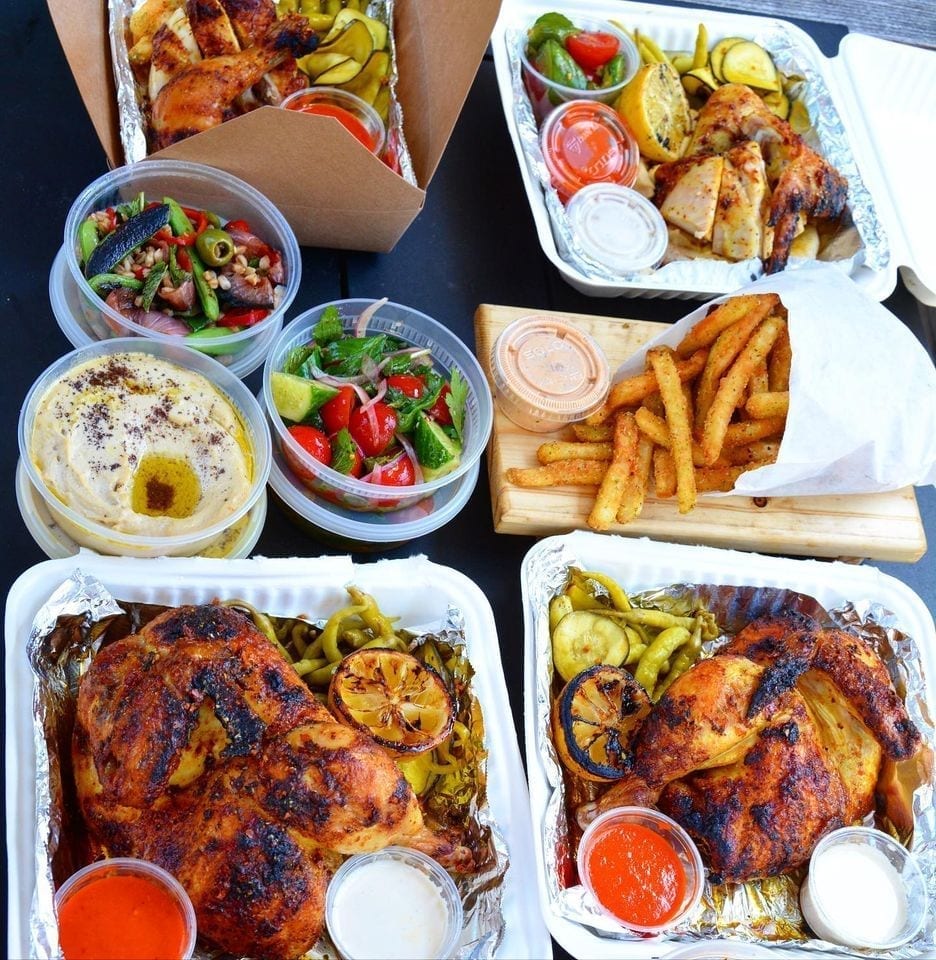 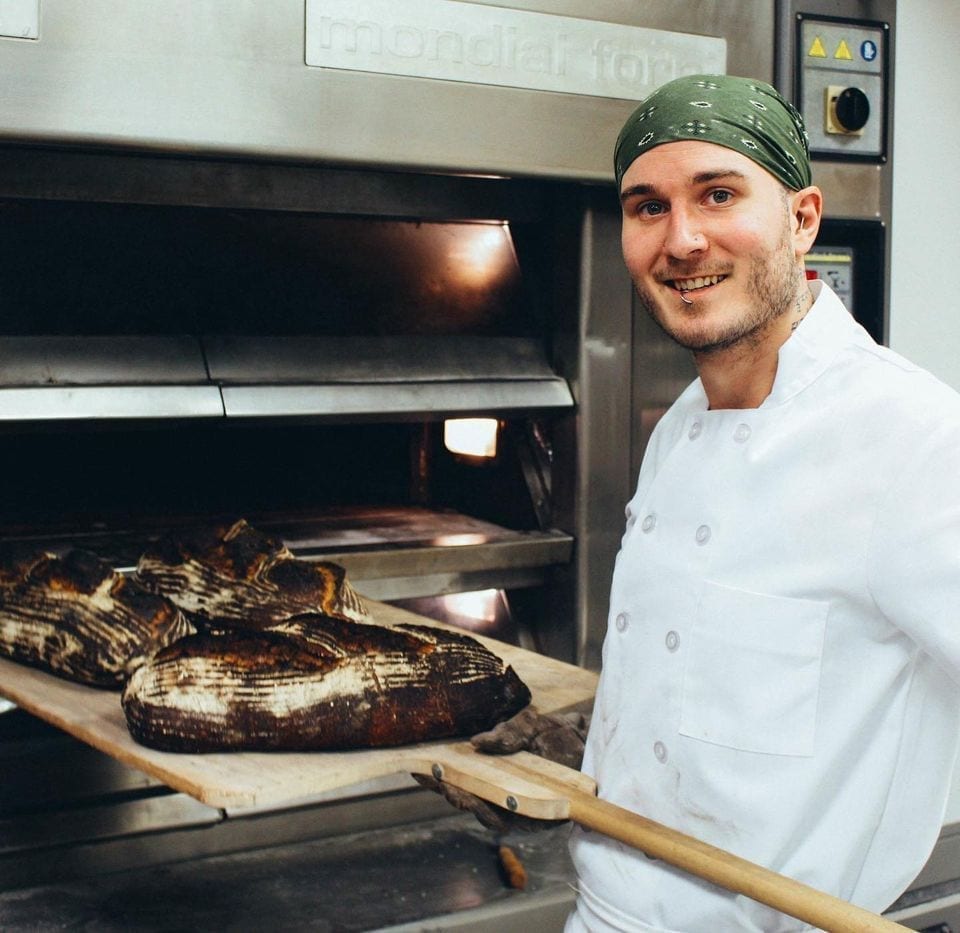 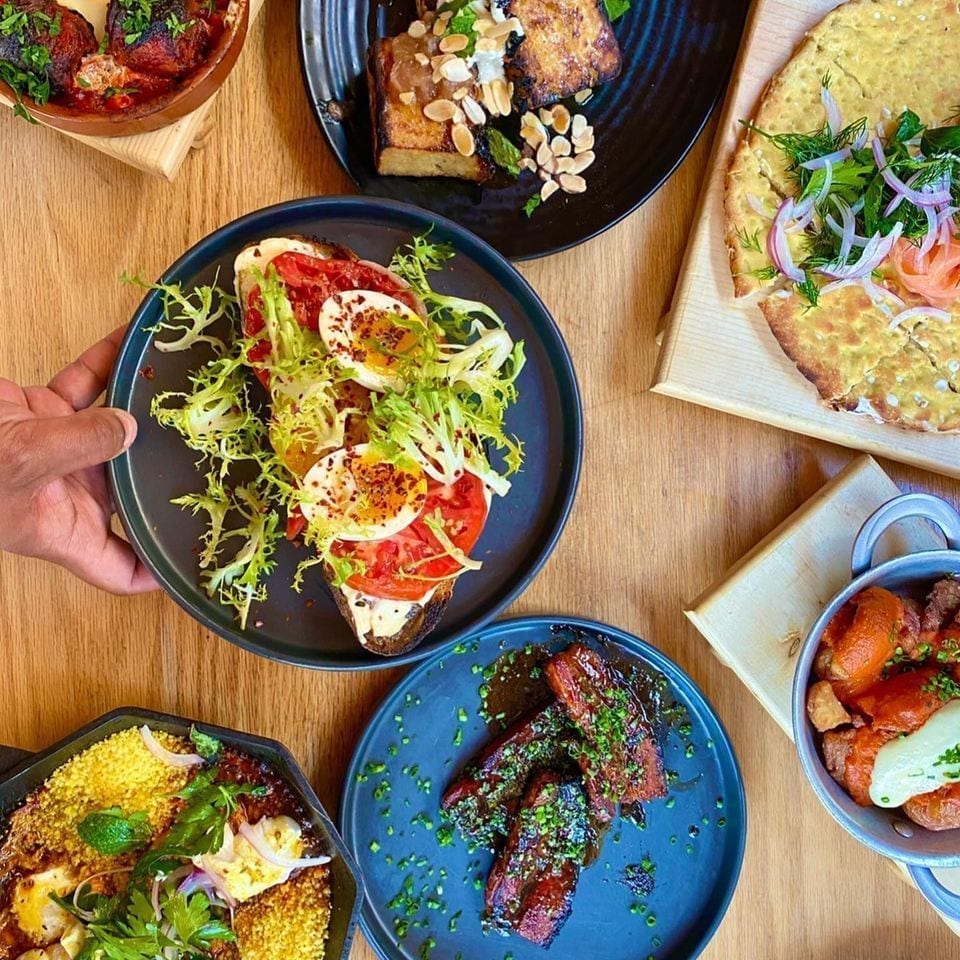 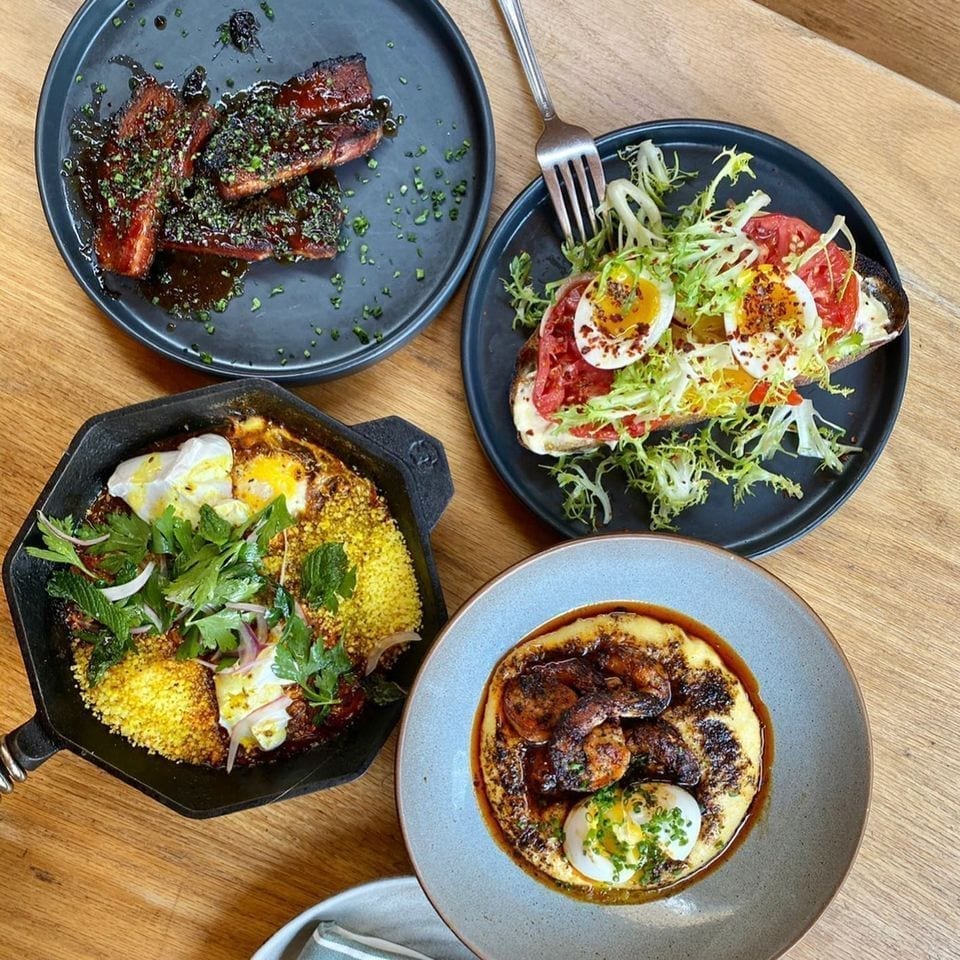 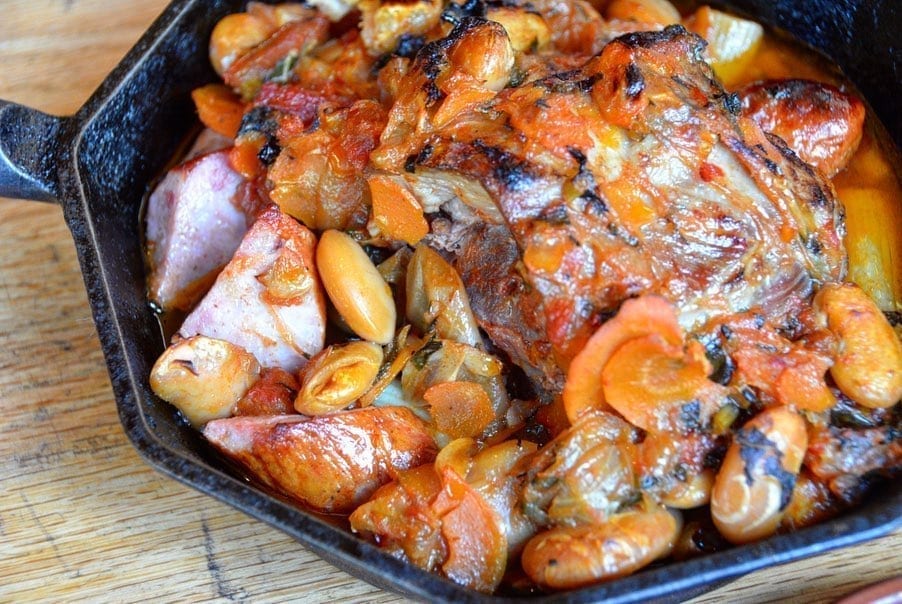 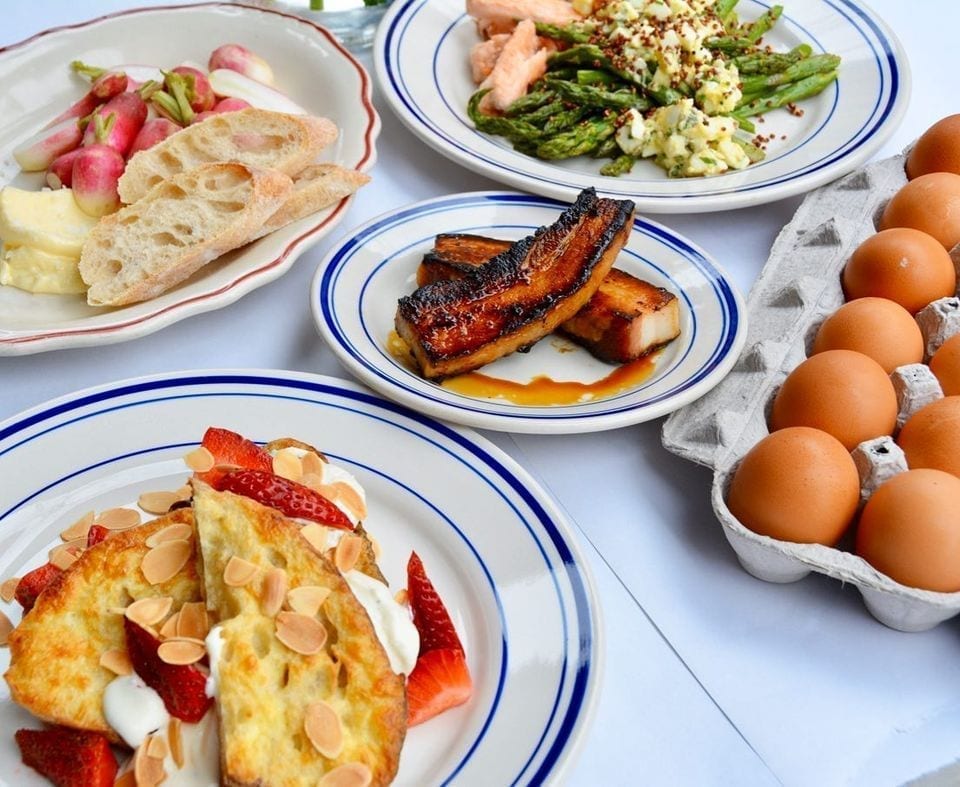 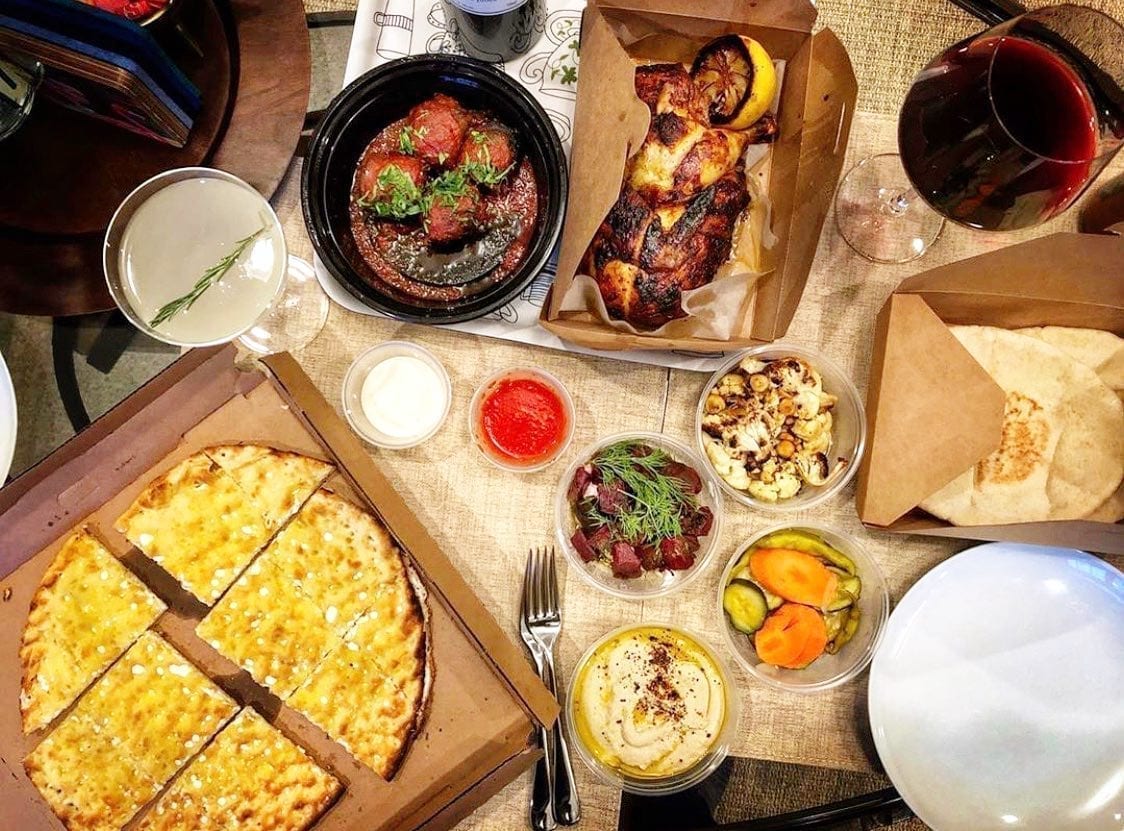 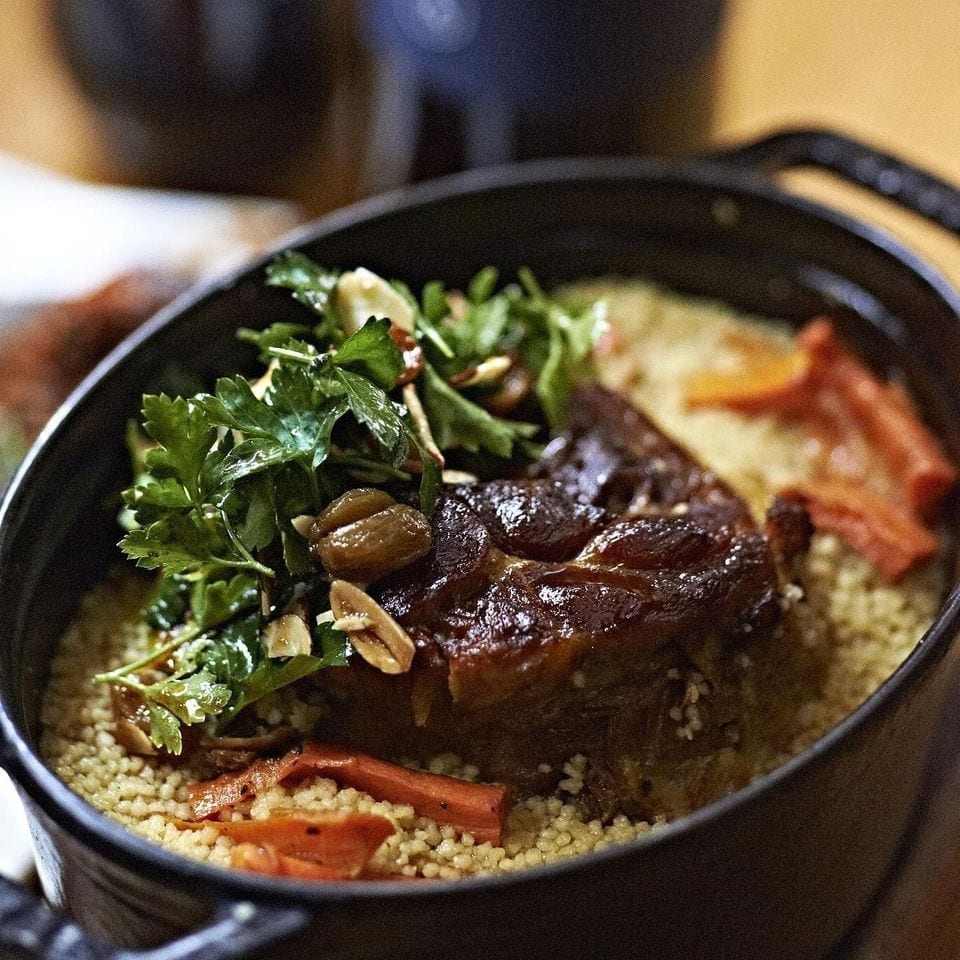 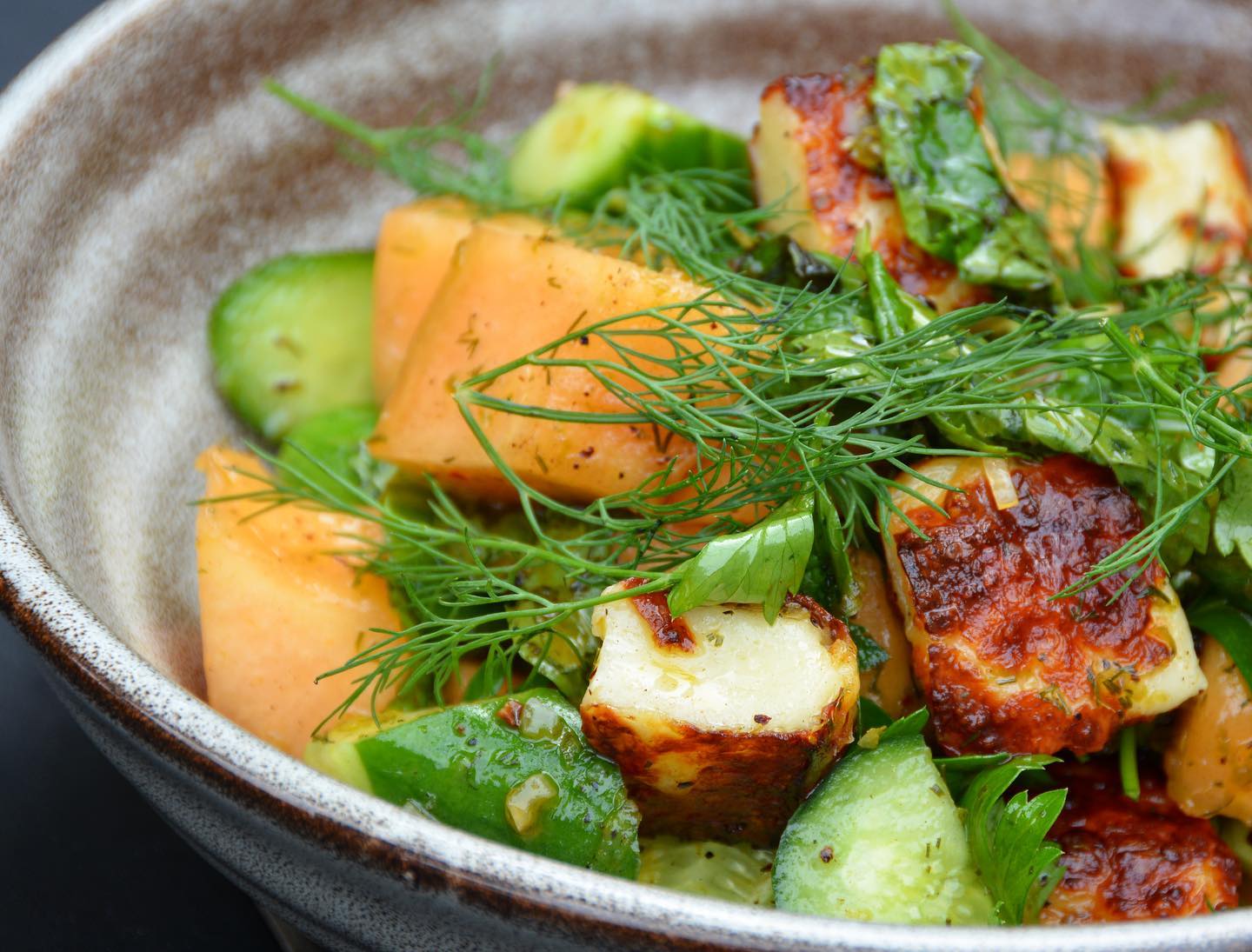 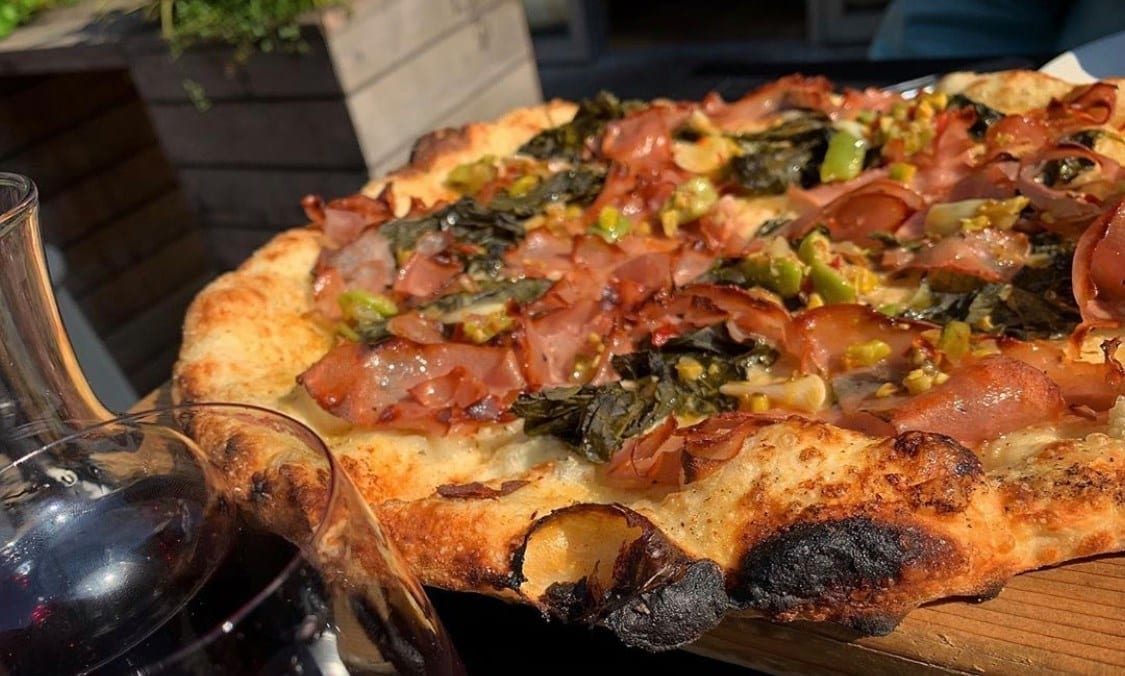 Experienced Roofing Contractor at Your Service