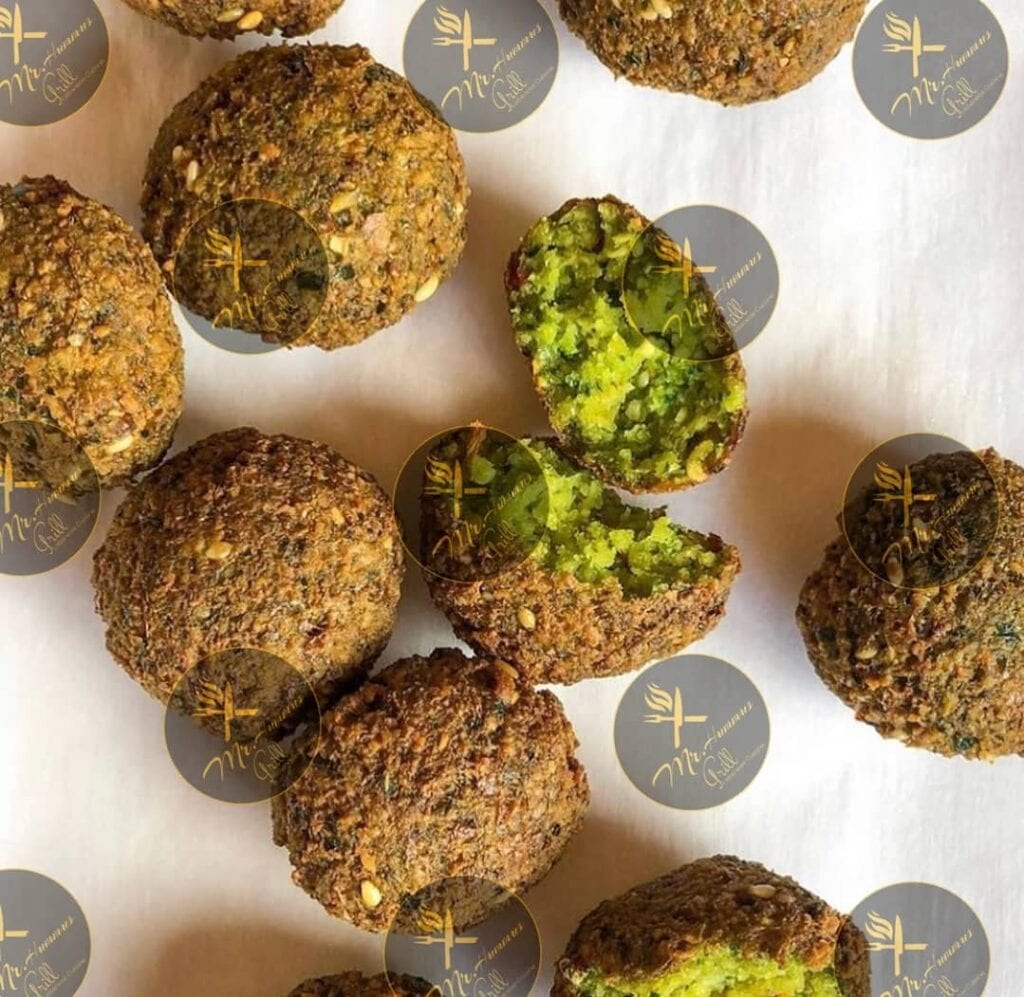 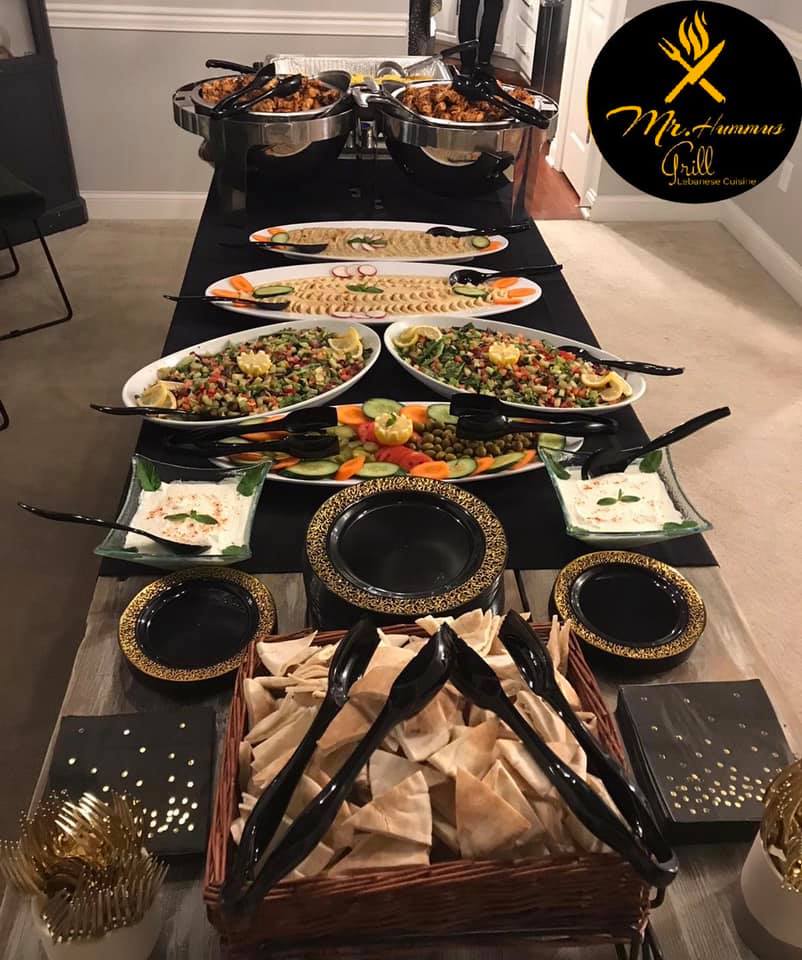 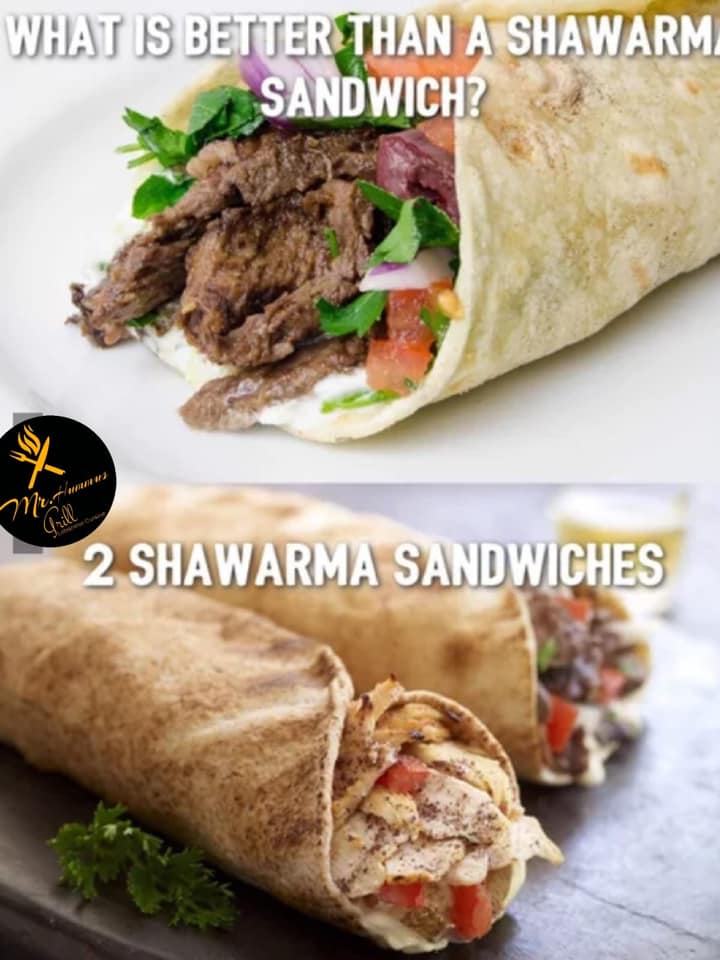 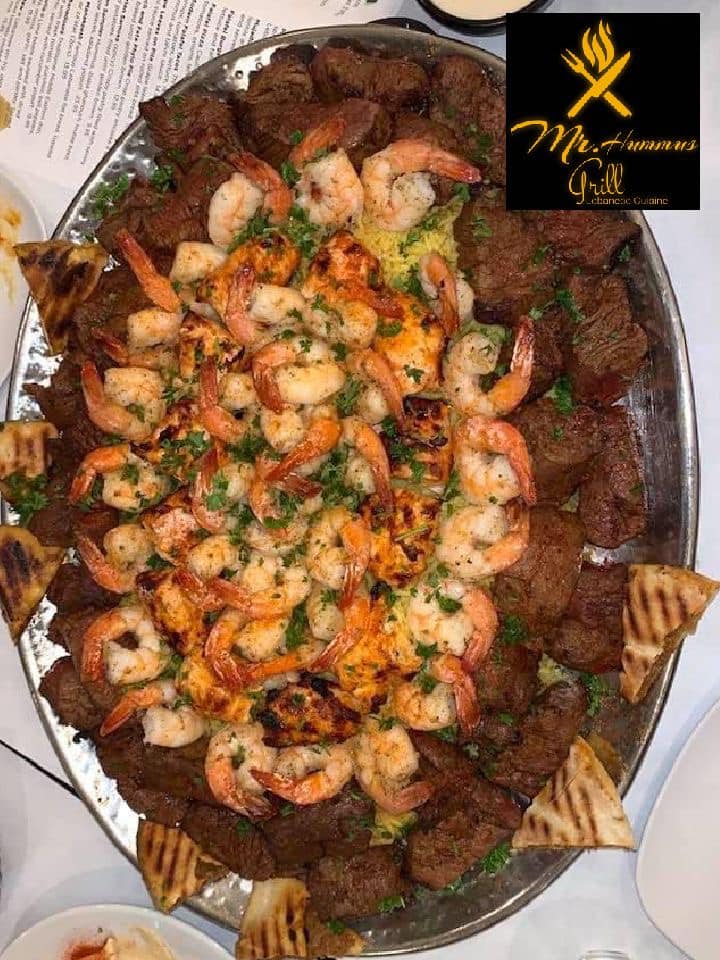 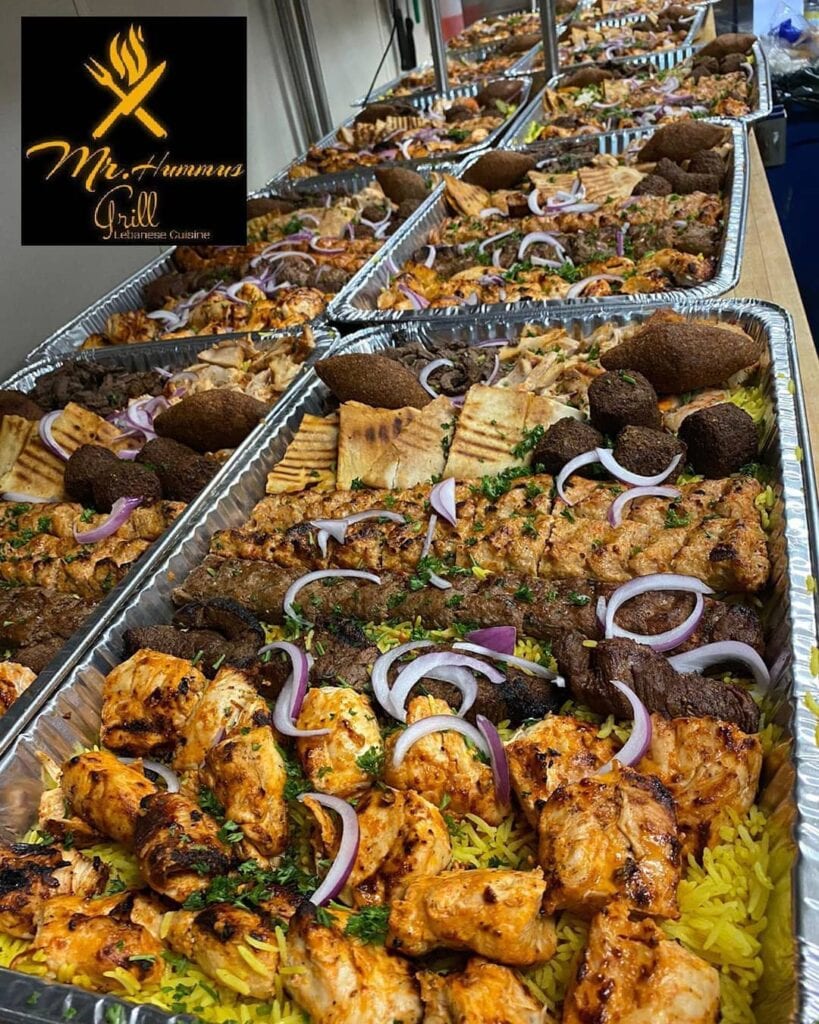 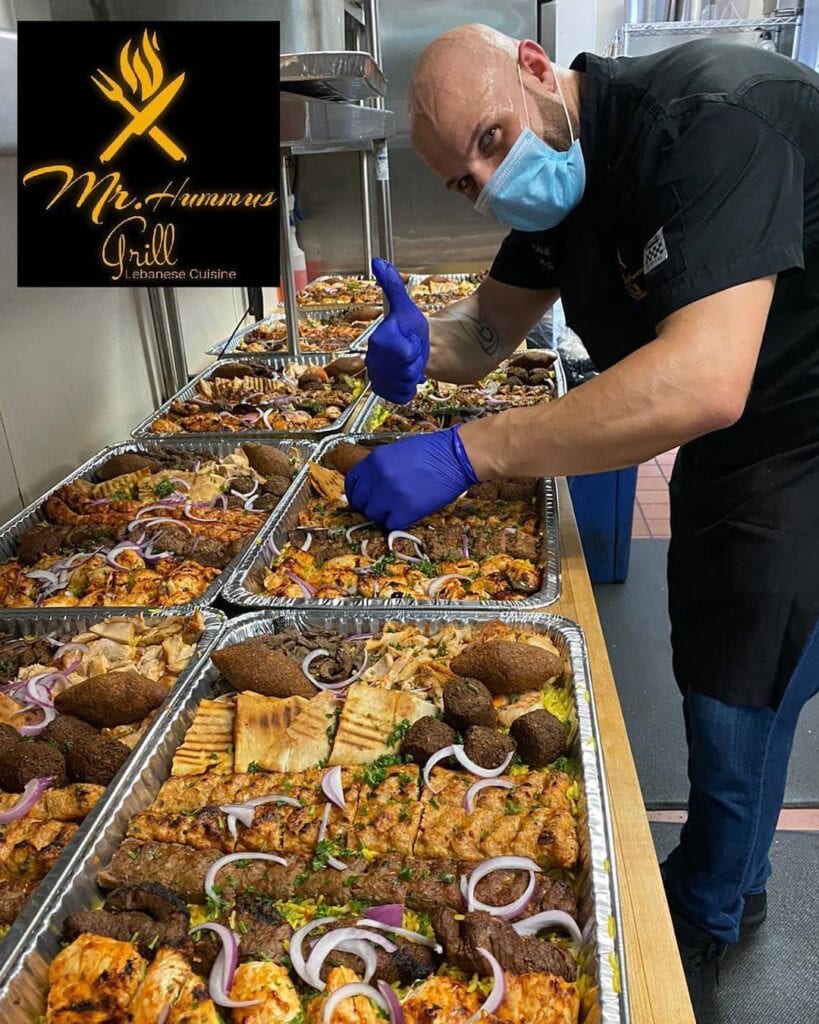 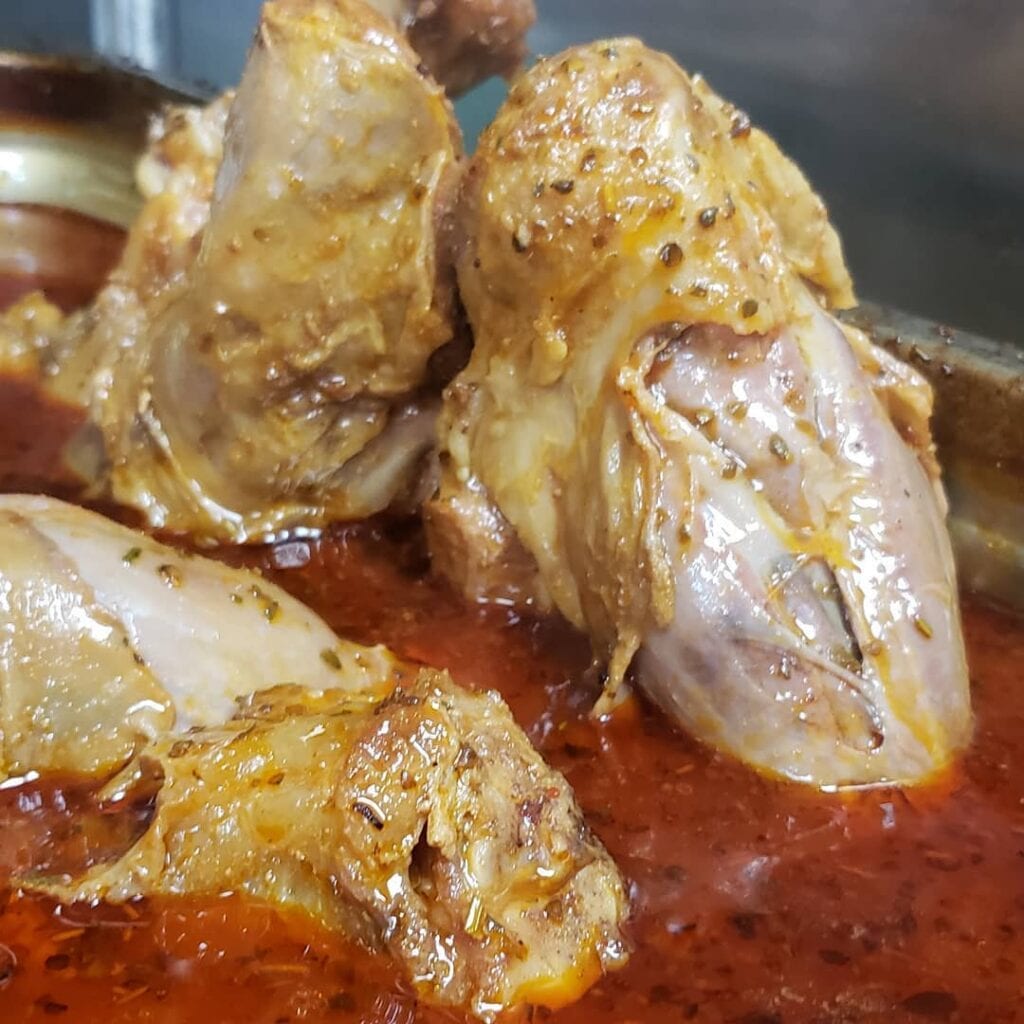 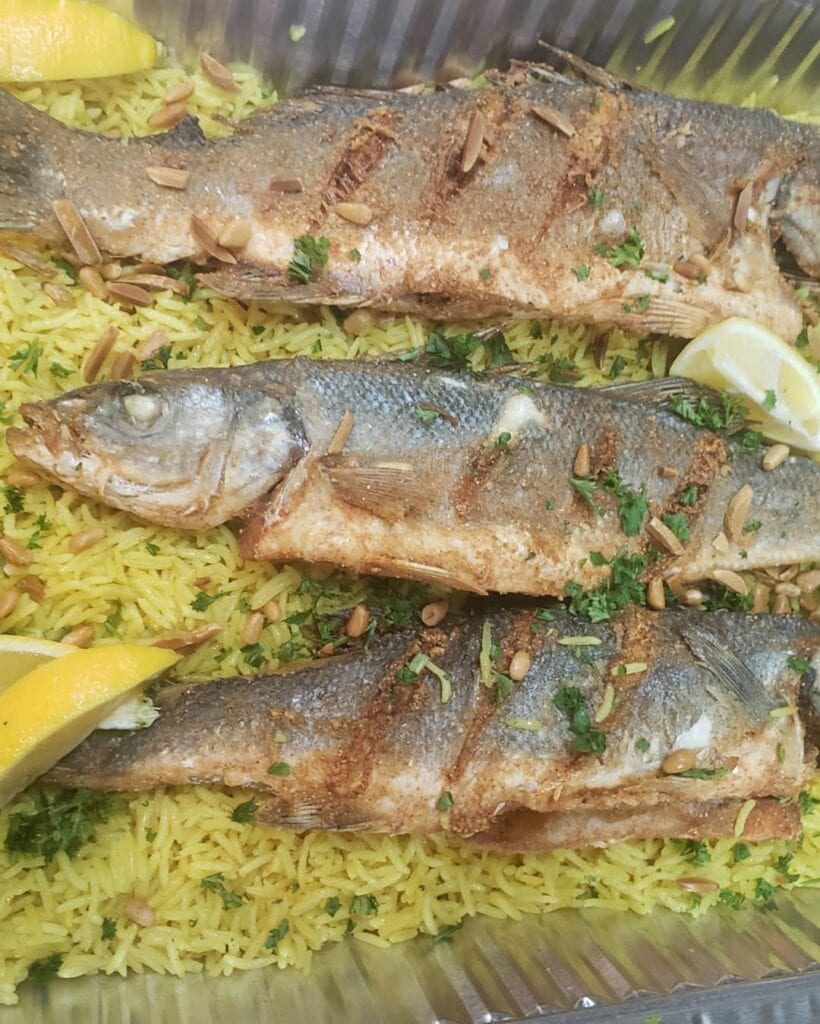 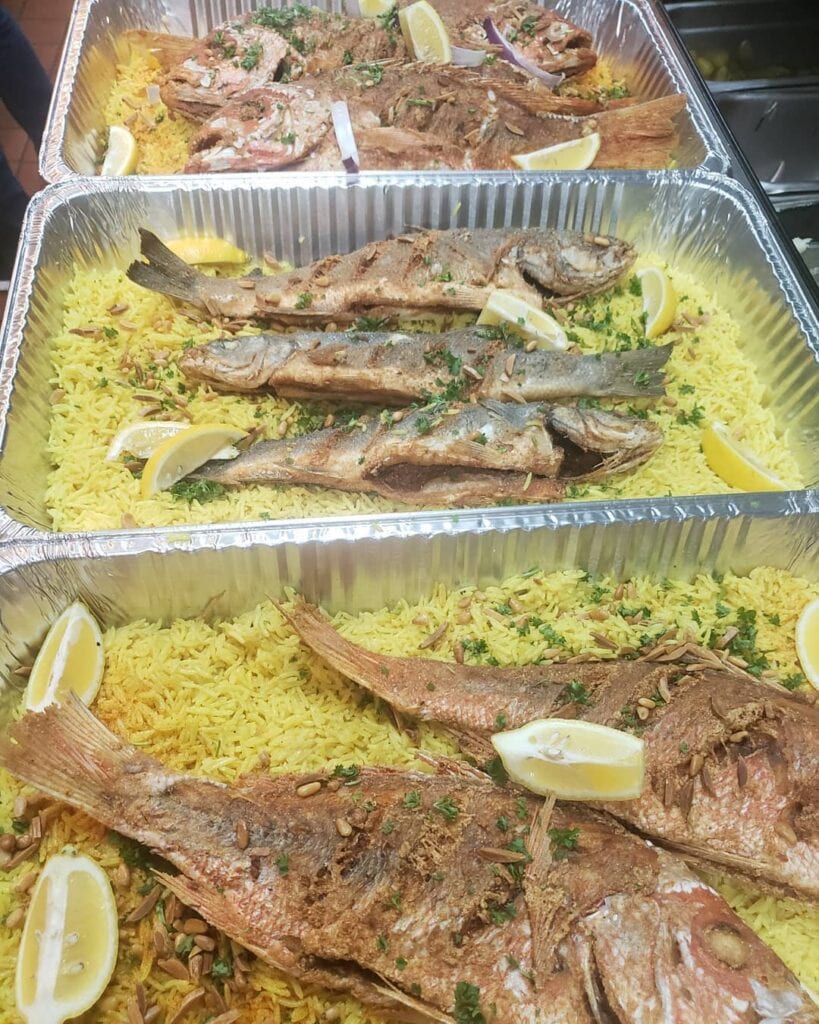 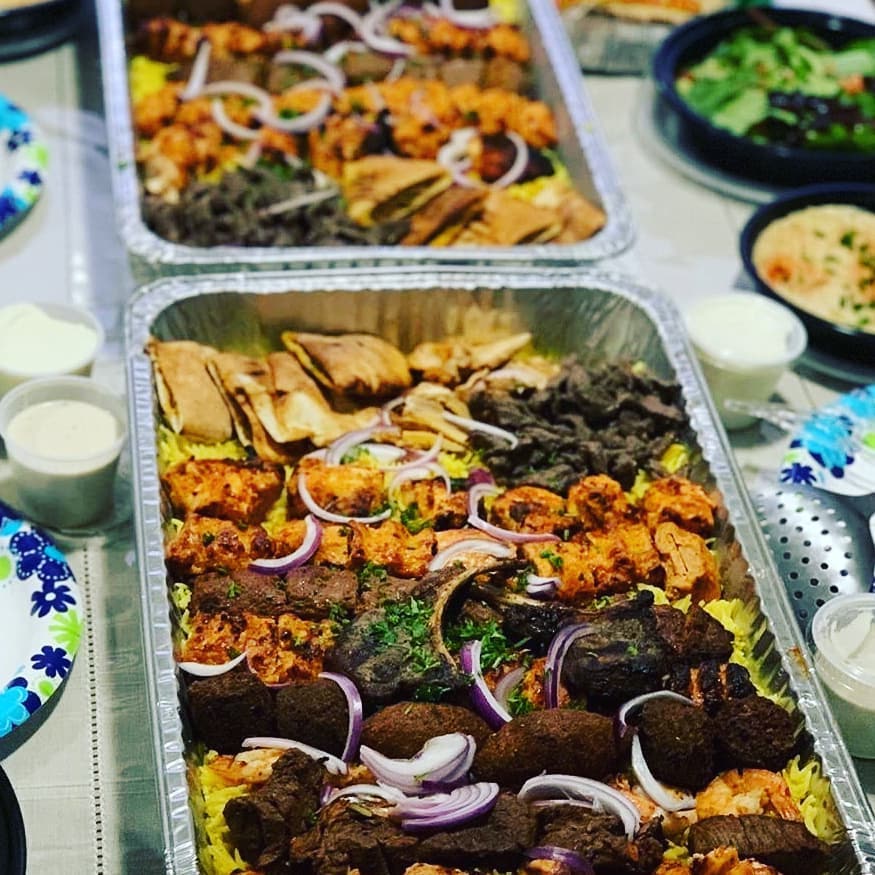 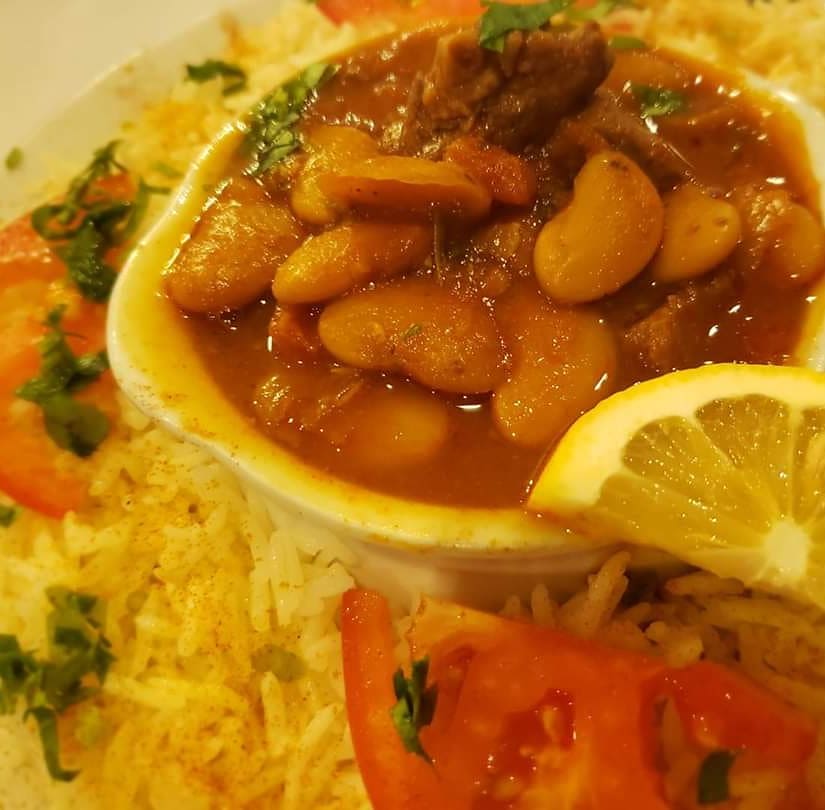 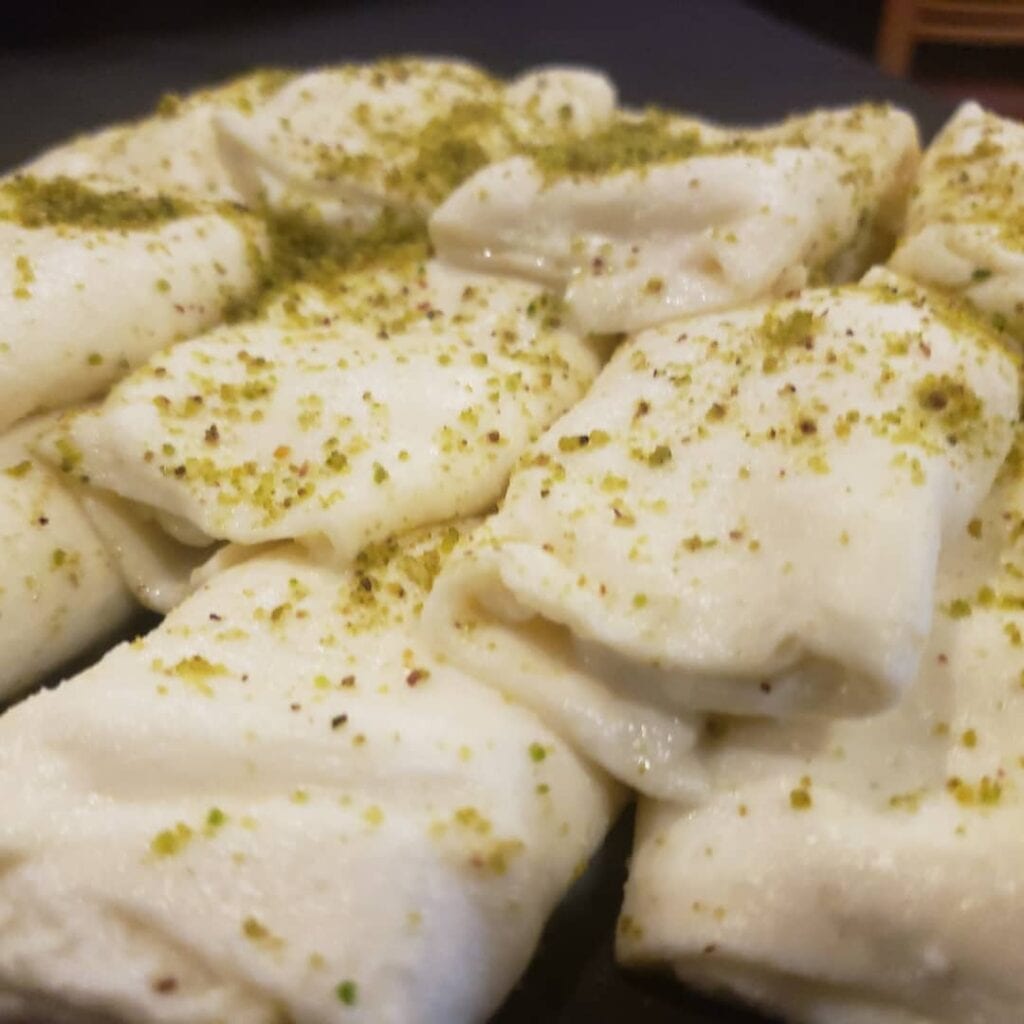 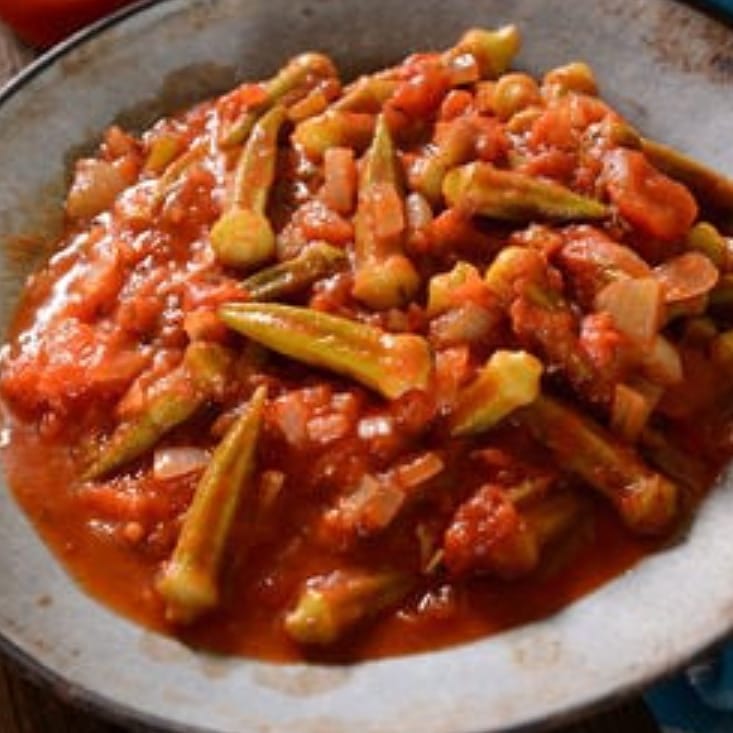 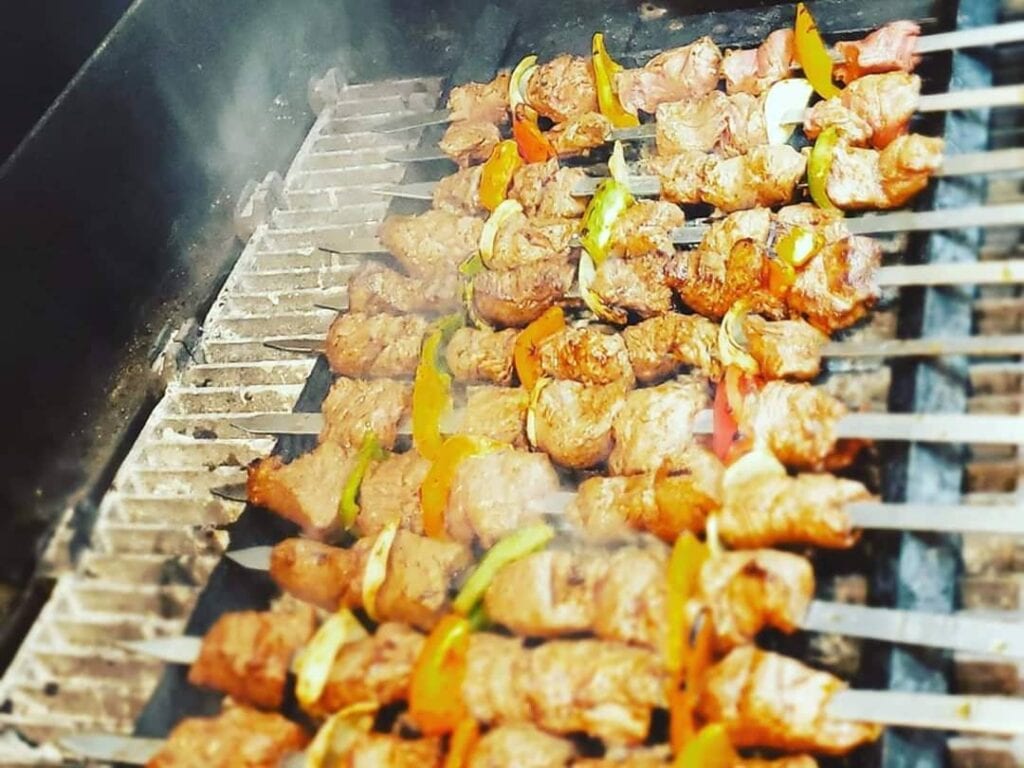 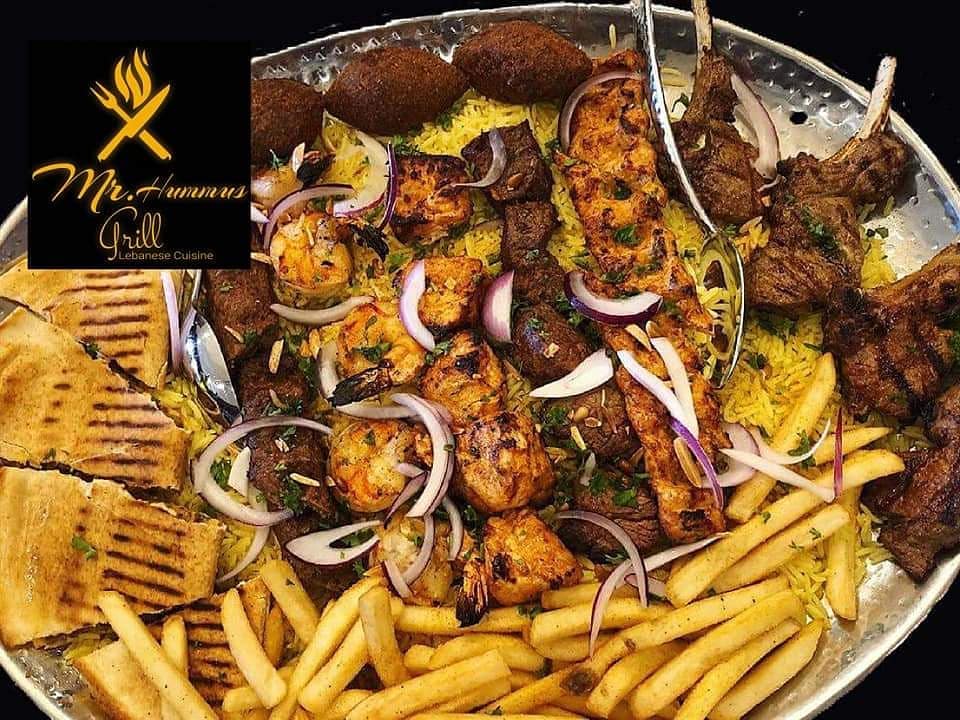 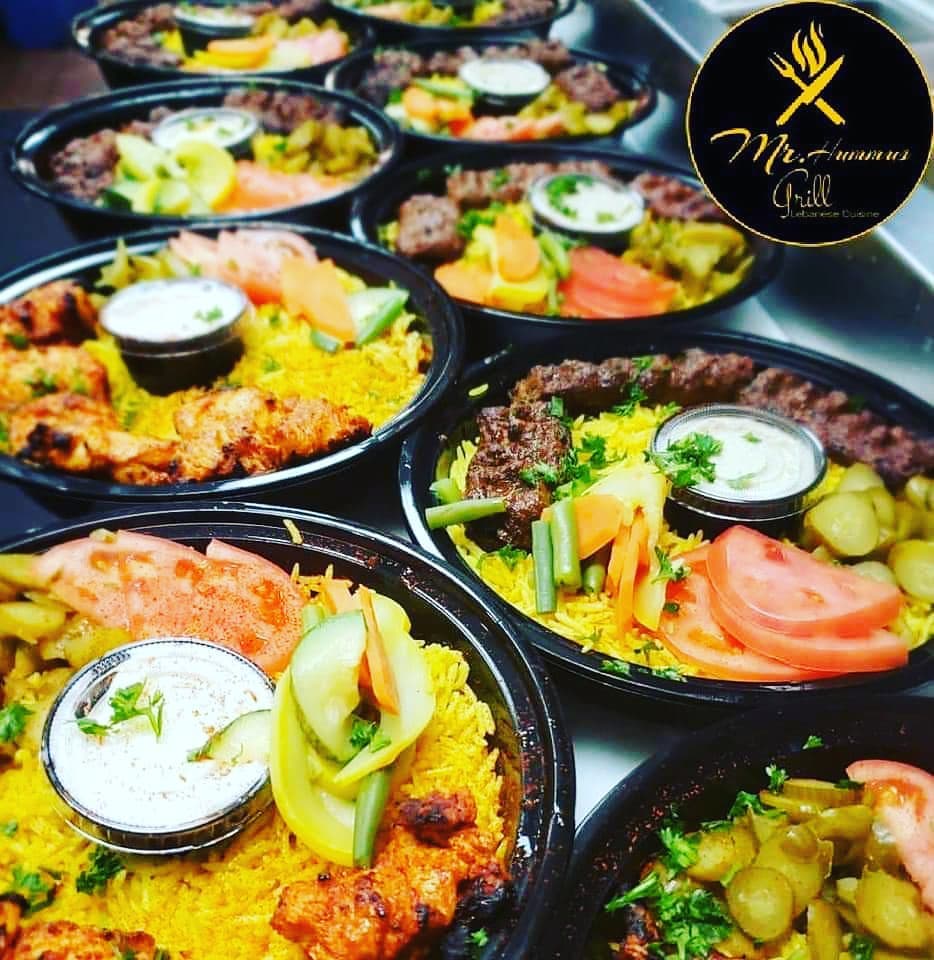 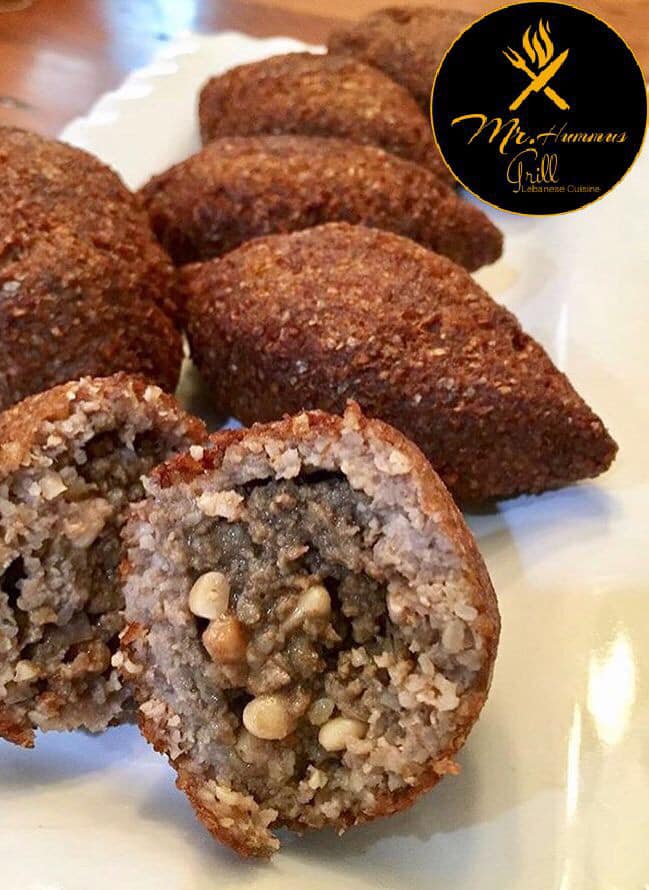 Over 125 years of the finest hospitality in German Village.