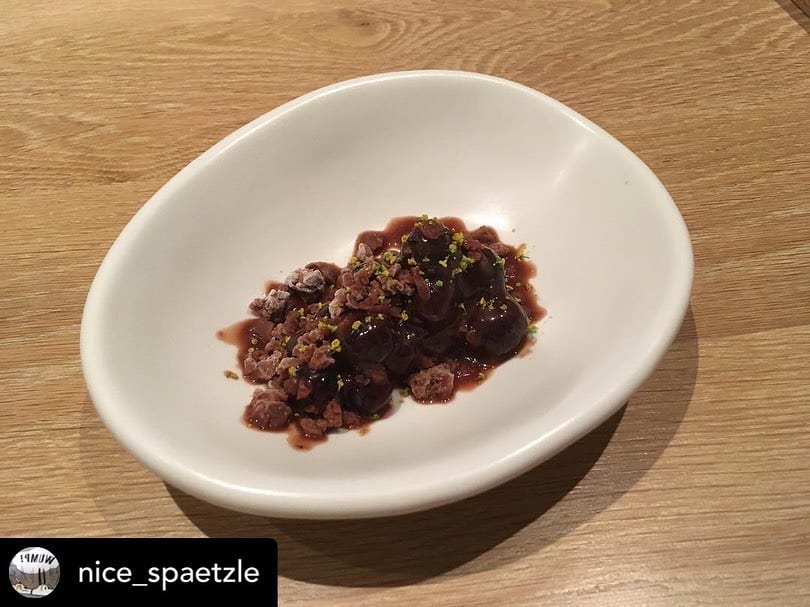 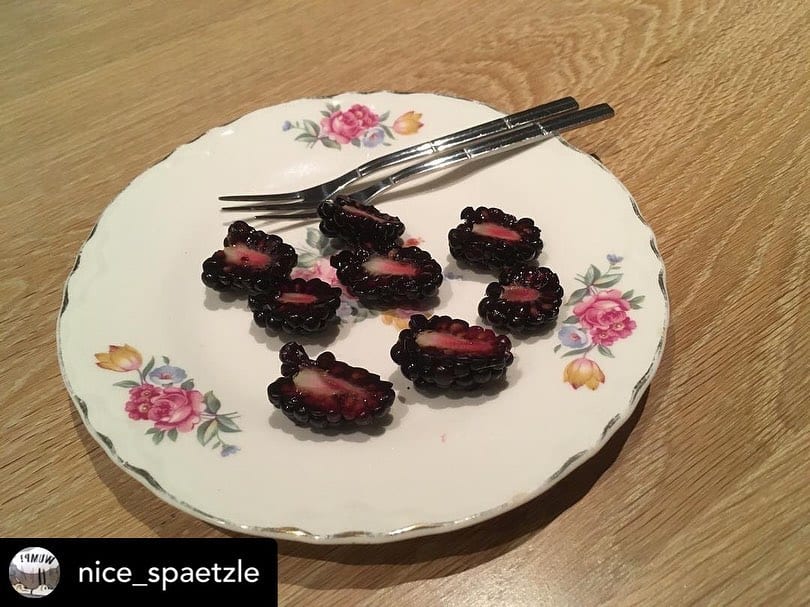 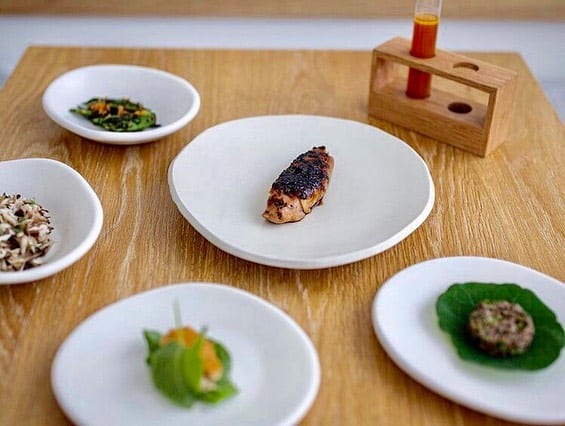 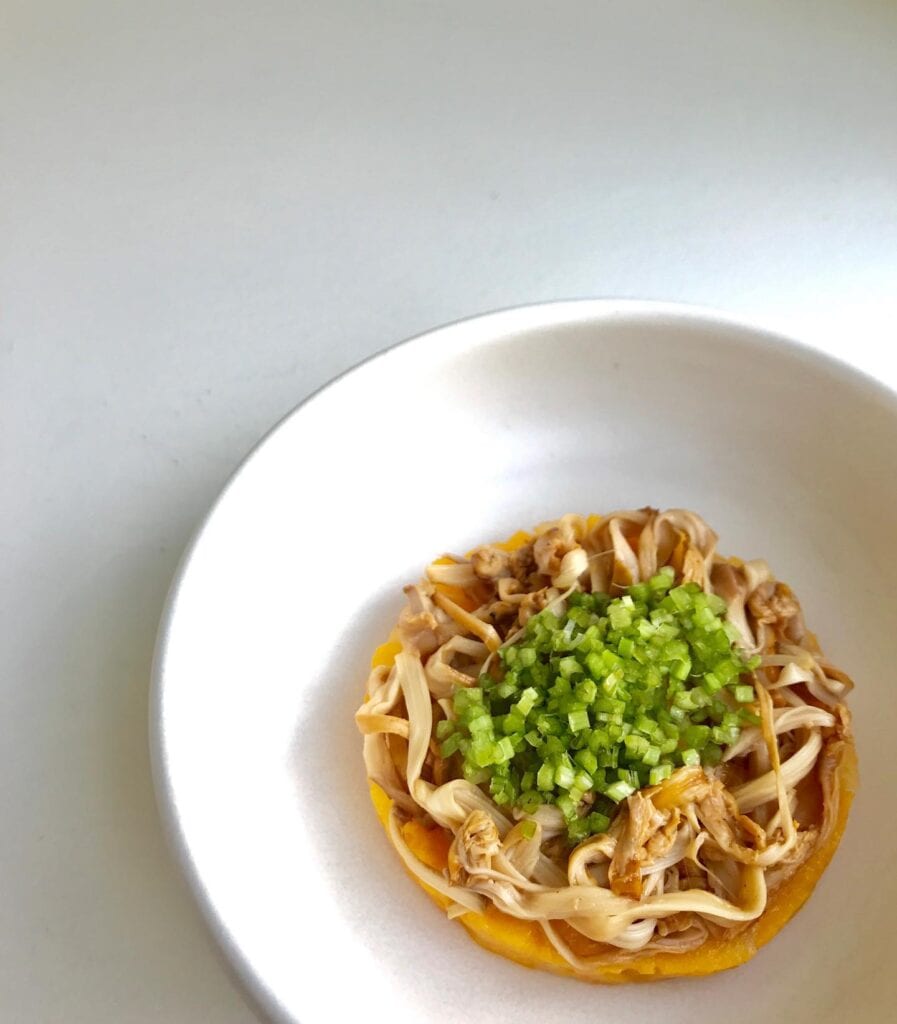 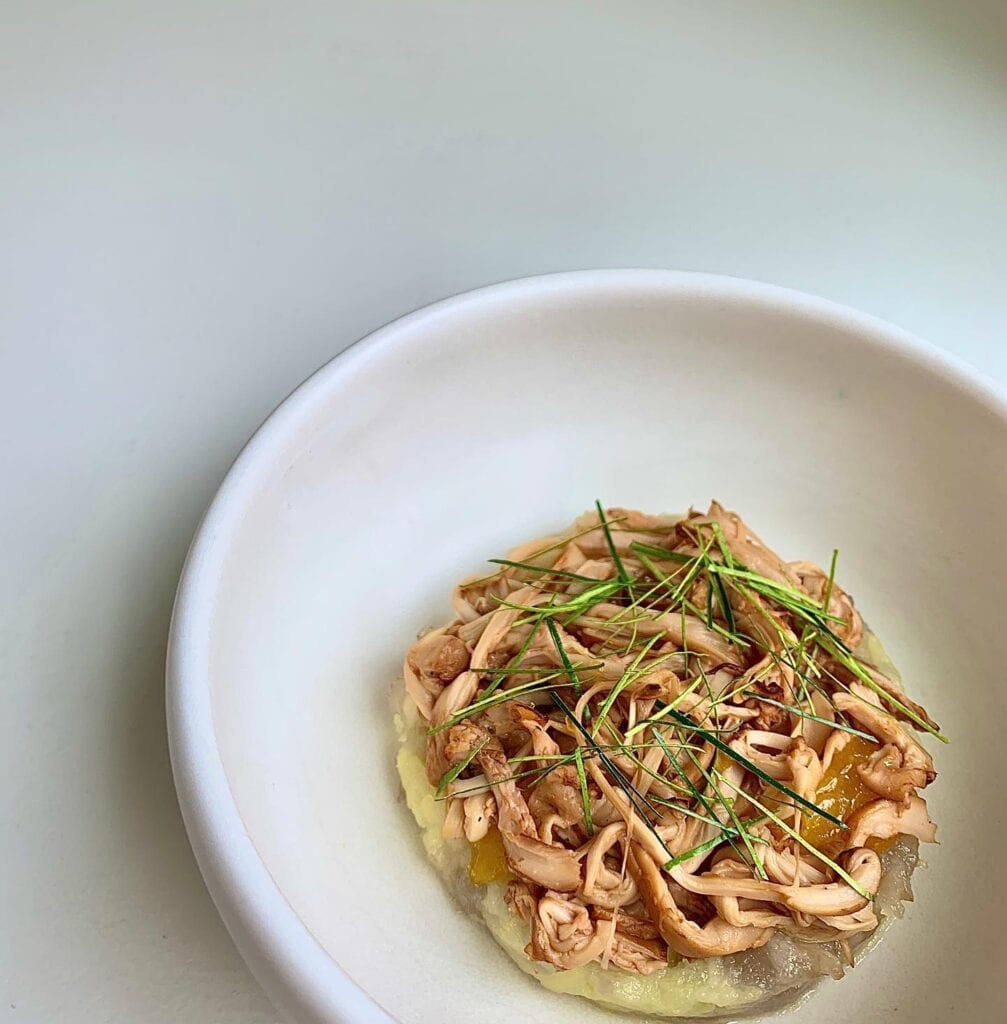 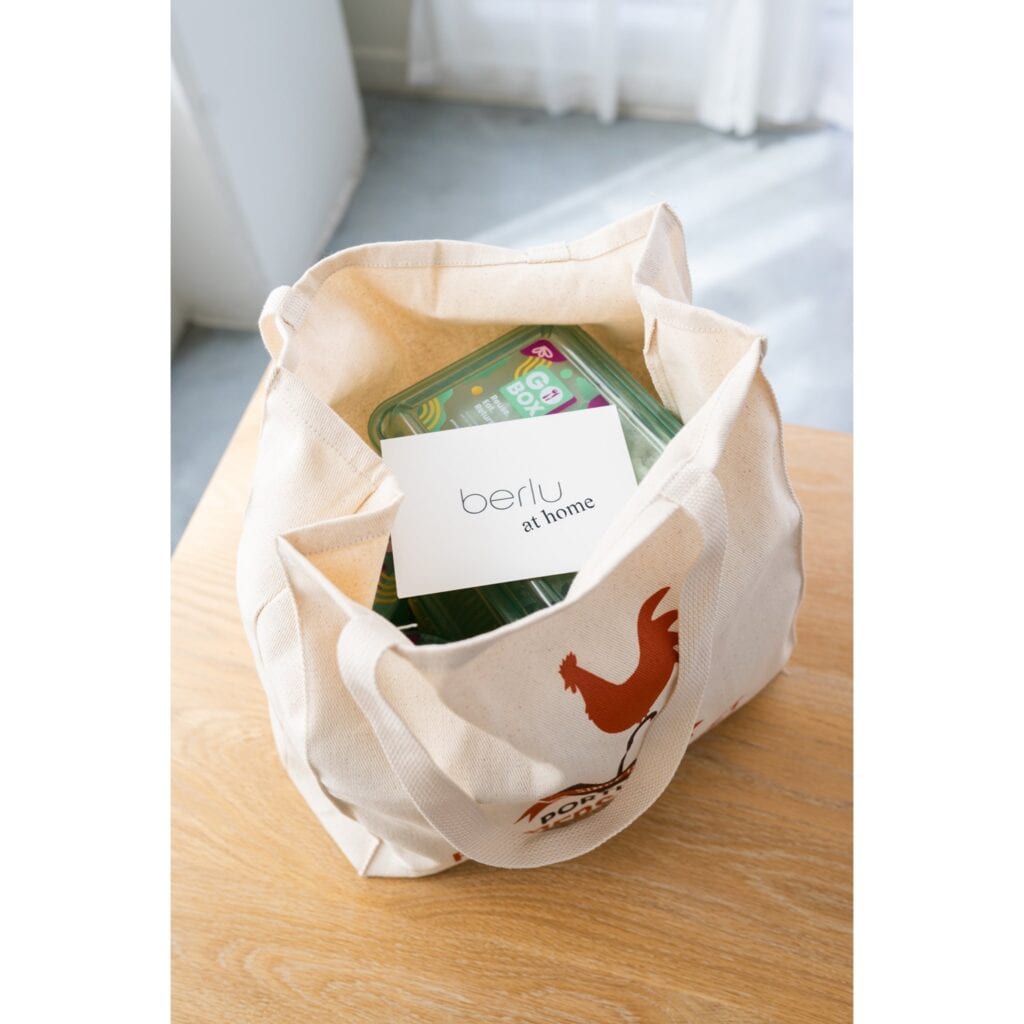 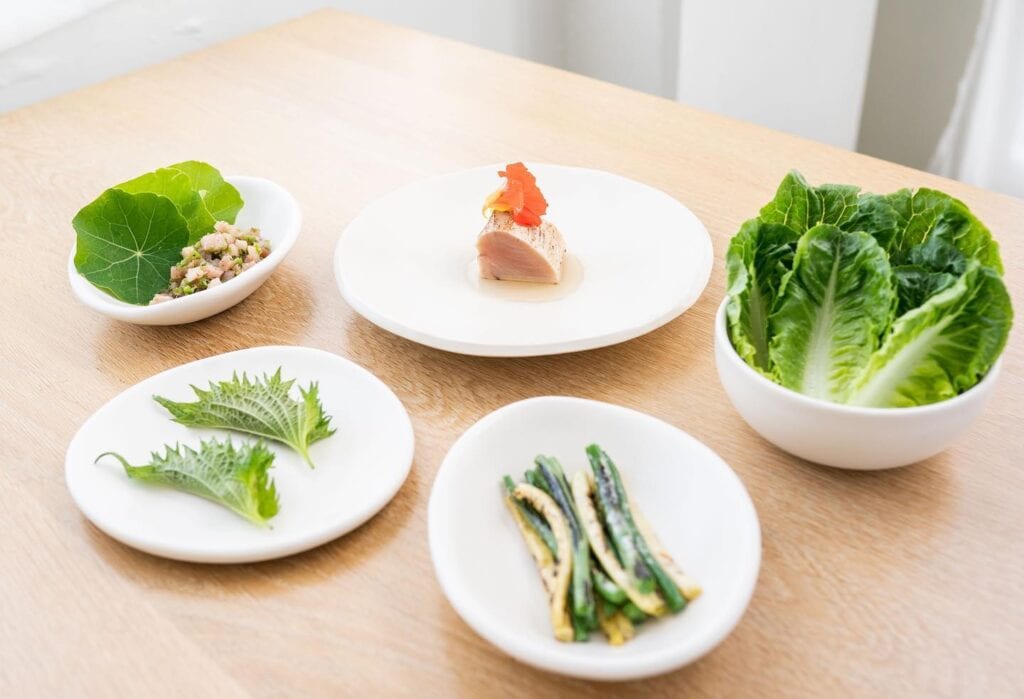 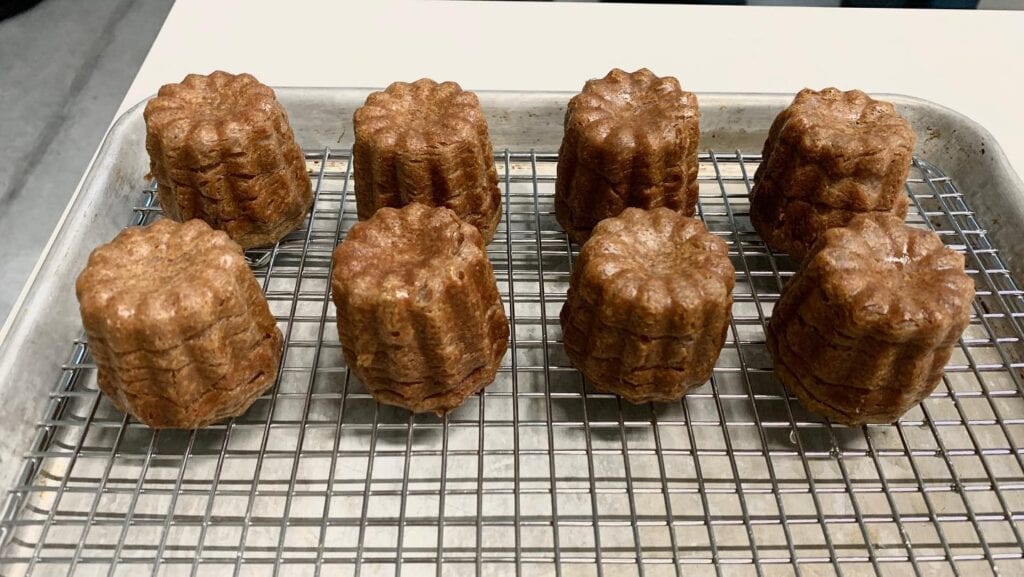 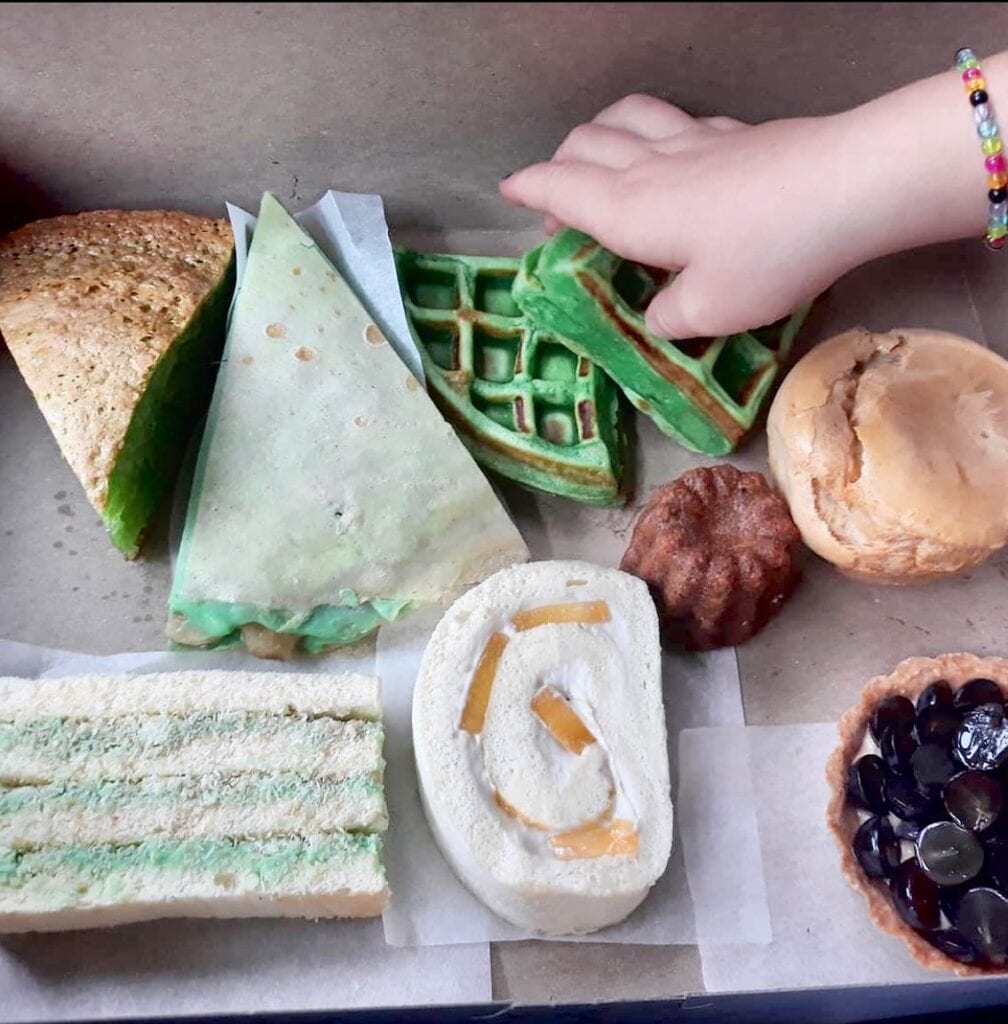 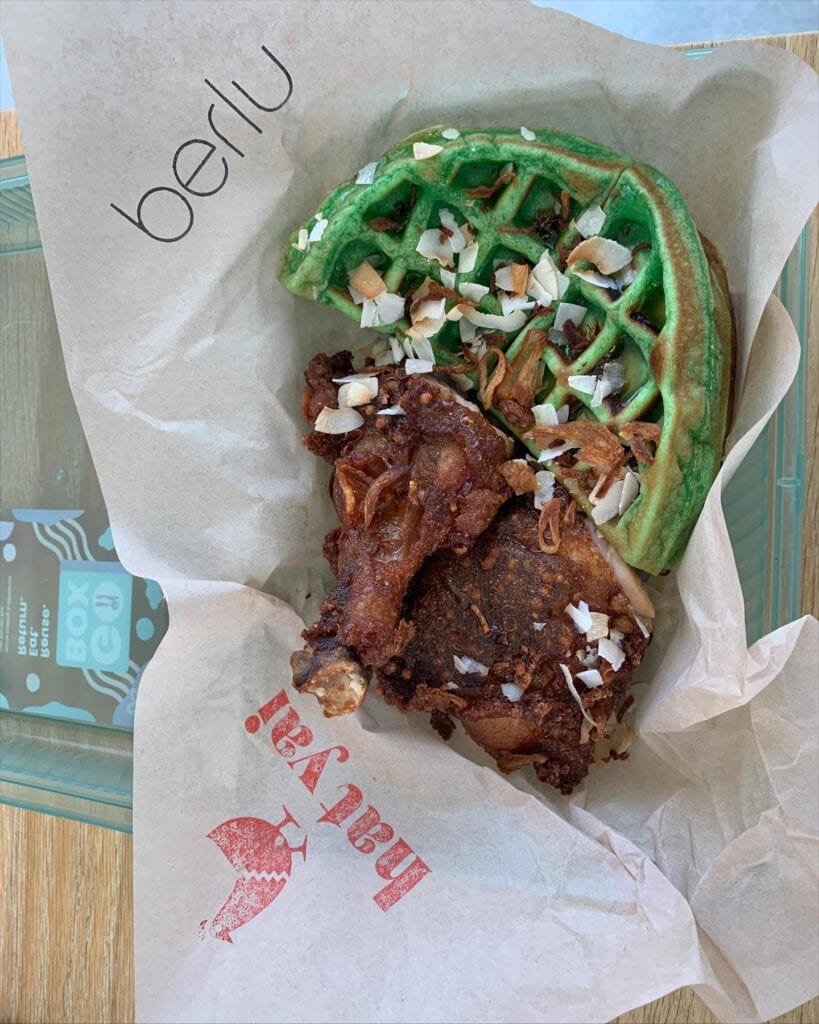 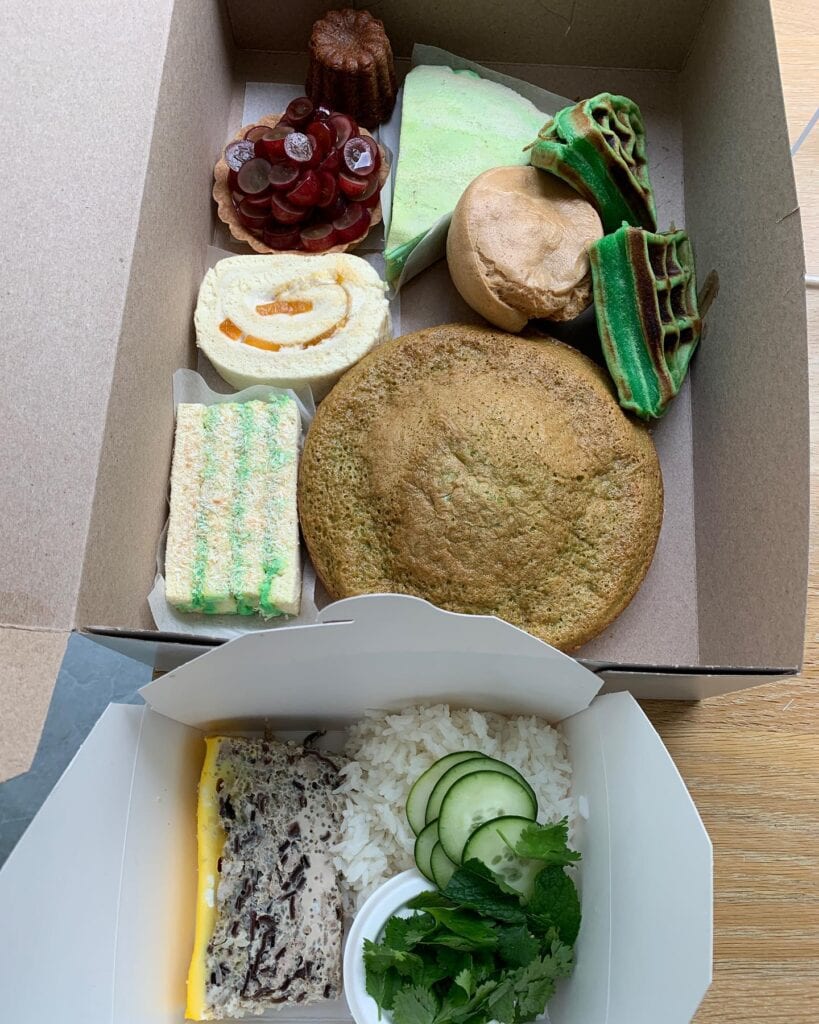 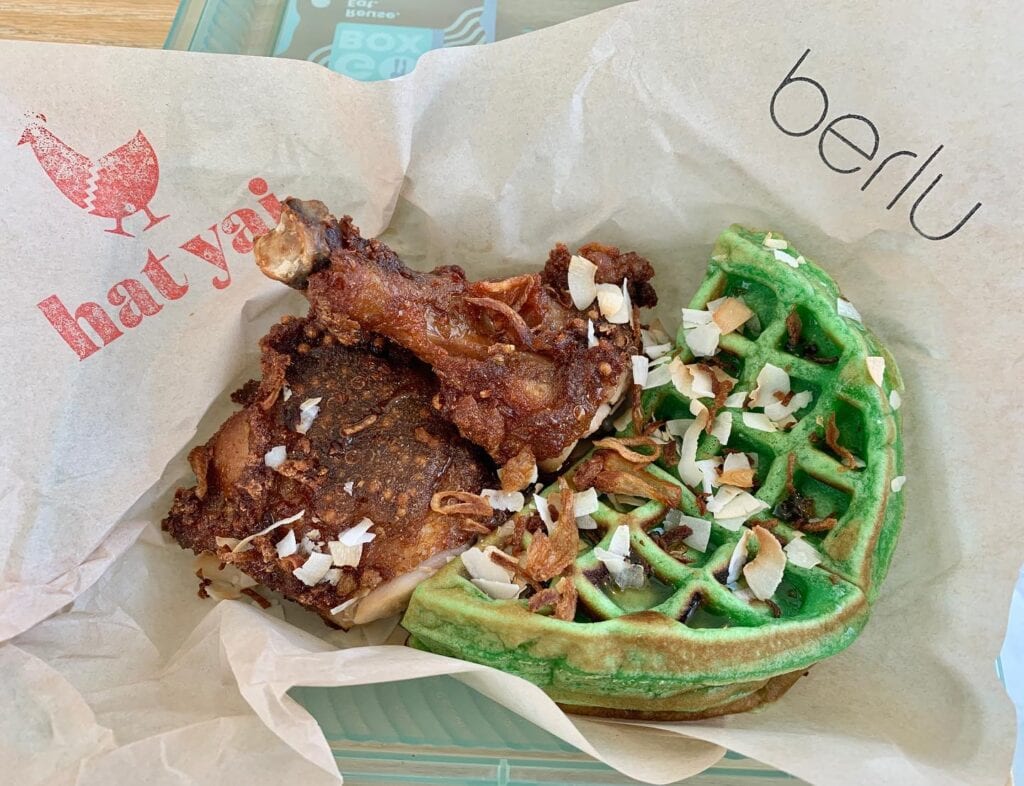 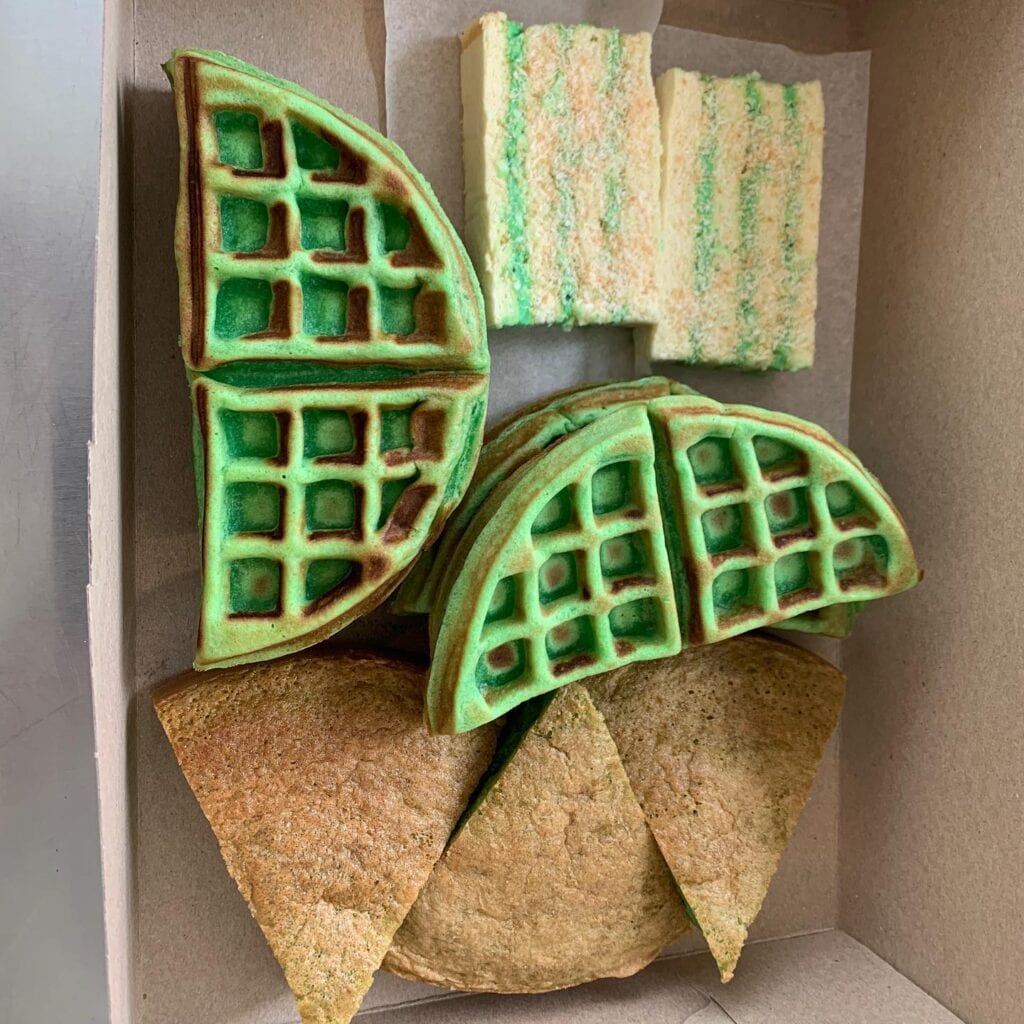 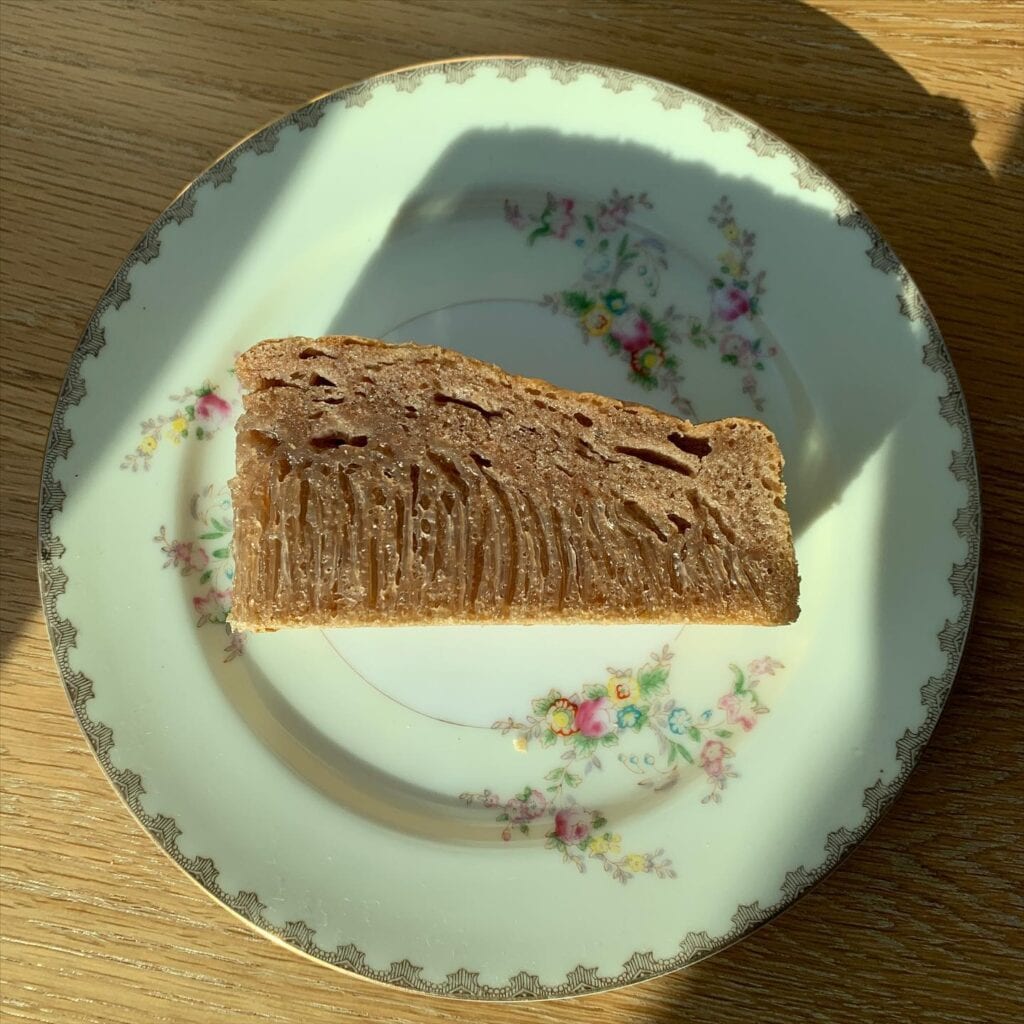 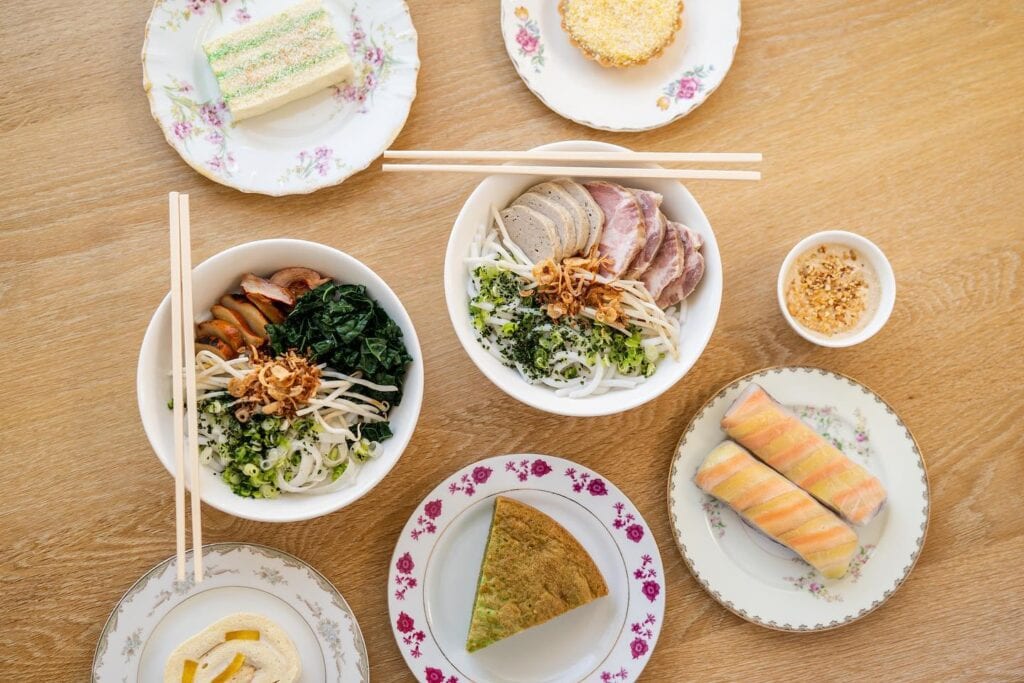 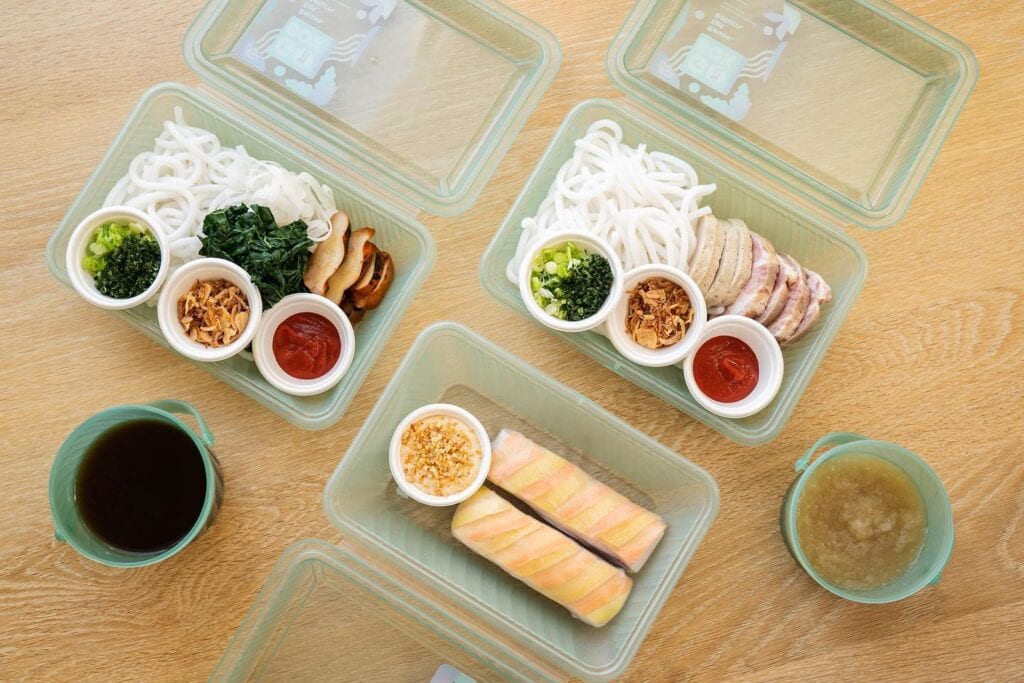 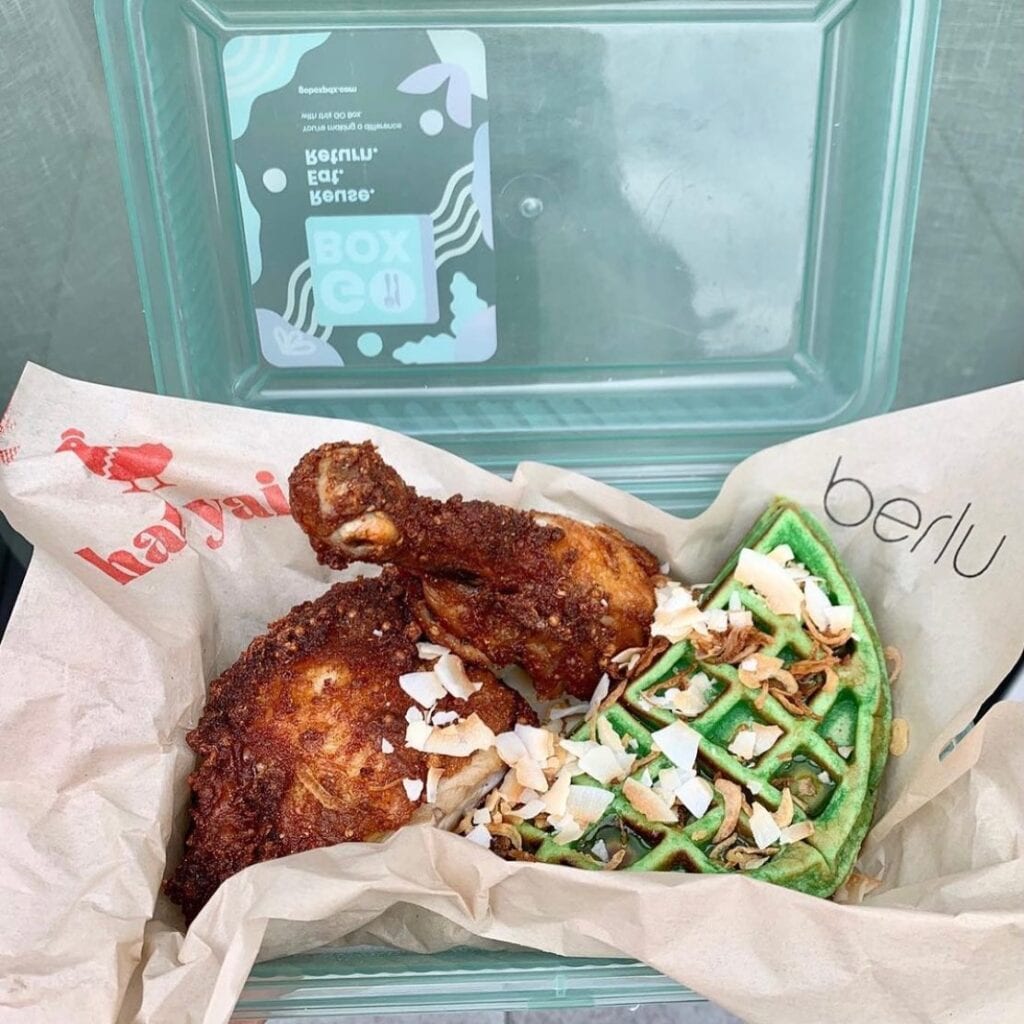 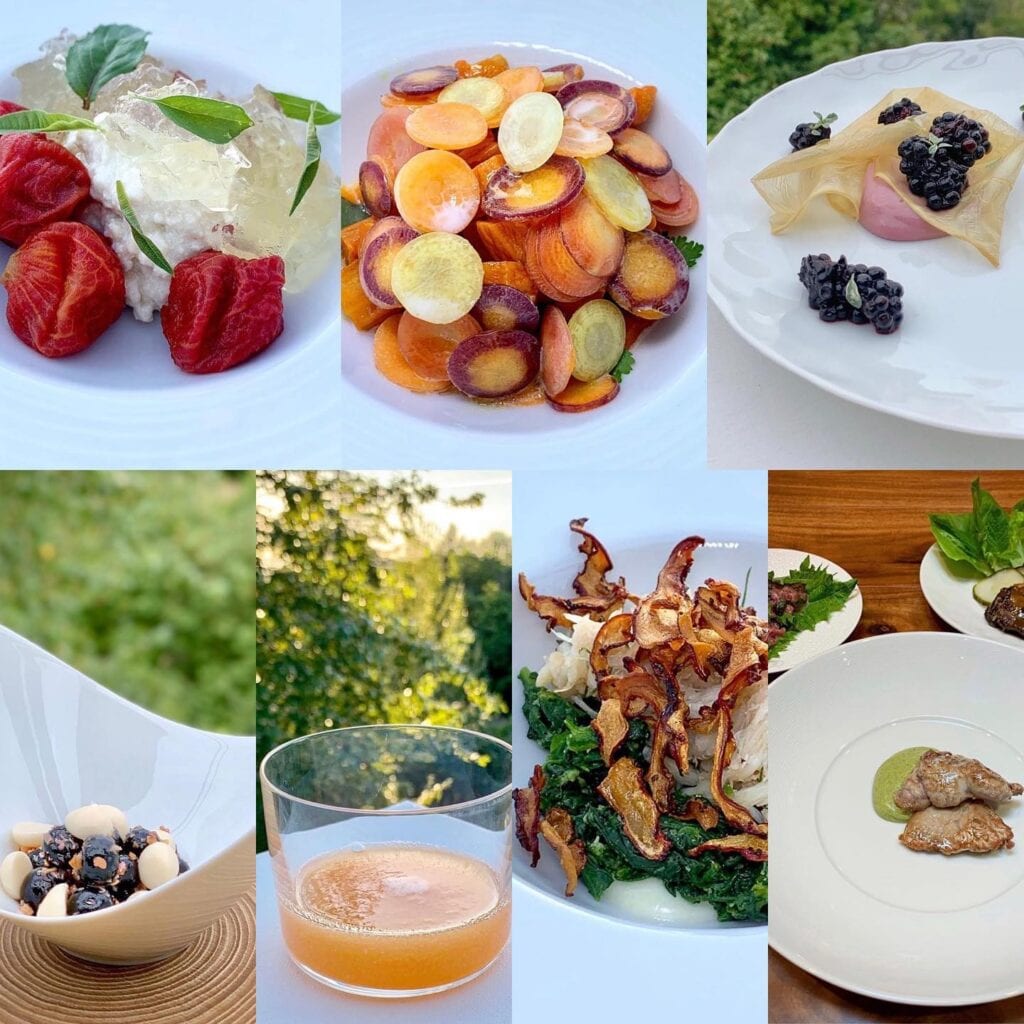 Ichiza Kitchen and Teahouse is proud to provide Portland vegan