Entering my 20th year in practice I was looking for a name to identify who we are. Looking back and looking forward I understand that we stand on the shoulders of those who came before us. Those that fought for a principle of truth and health. Chiropractors who, in 1918 saved the lives of those sent home to die from the swine flu epidemic. The medical community averaged 950 deaths/ 10,000. Under chiropractic care only 25/ 10,000 were lost! Despite the amazing results the medical community waged a war against chiropractic. Through 1931 some 12,000 chiropractors were convicted and jailed for practicing chiropractic. Chiropractors stayed strong. The AMAs “council on quackery” established to undermine chiropractic, promoted the lie that chiropractic was unscientific. They stated it was unethical to refer to a chiropractor. This lie was defeated in an antitrust law suit in 1987. BJ Palmer, the founder of chiropractic stated “Medicine is the study of disease and what makes a man to die. Chiropractic is the study of health and what causes man to live.” In 125 years of chiropractic there has been amazing advancements in technology, technique and research yet the principle of chiropractic has remained unchanged. Truth doesn’t change with time. We fight against ignorance. We fight against those that would spread lies and misconceptions about health. We fight against those that say you have no choice in healthcare. We fight against a pharmaceutical industry that spends $24 billion on advertising and promotion. Despite their efforts Chiropractic is still strong. We’re still fighting. We’re still moving forward. We’re ready for the challenges of the future. Most important we stand strong and fight for the health of our patients, our communities, our country and the world. 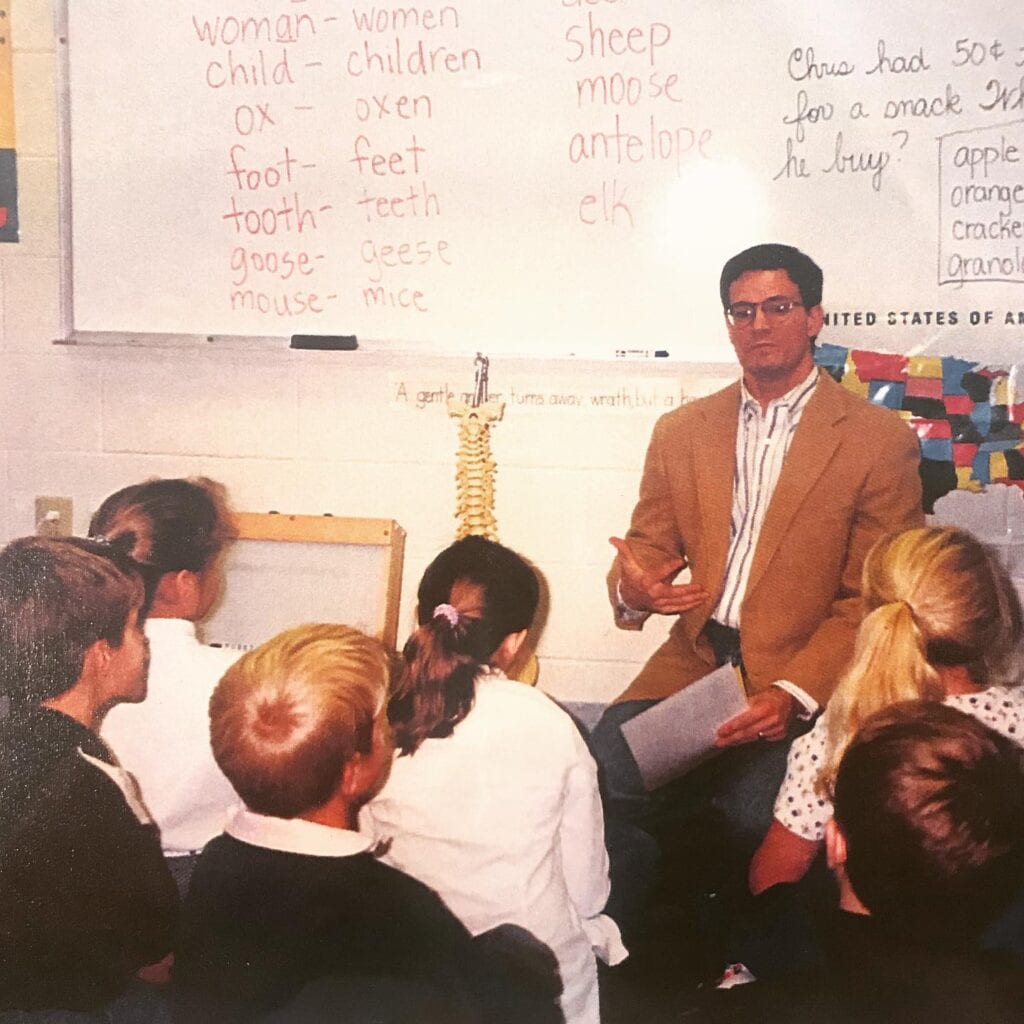 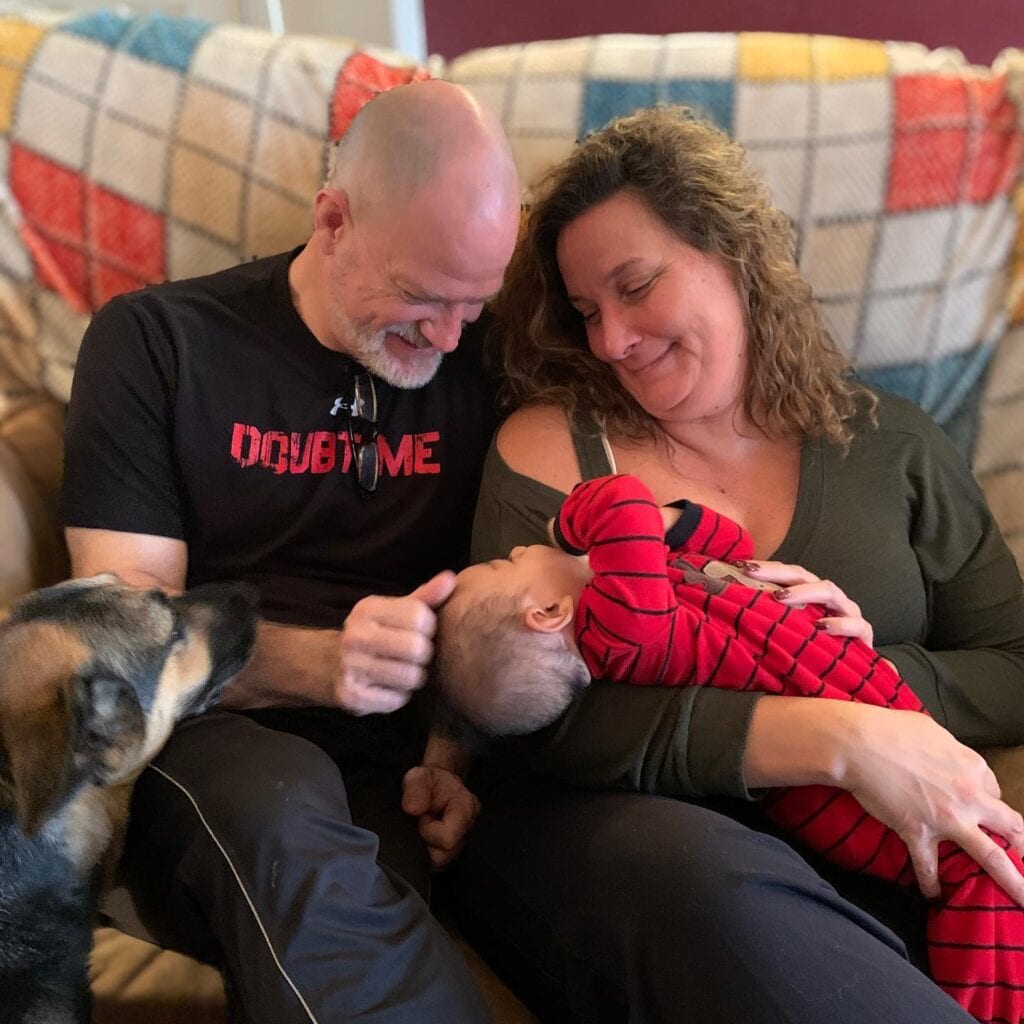 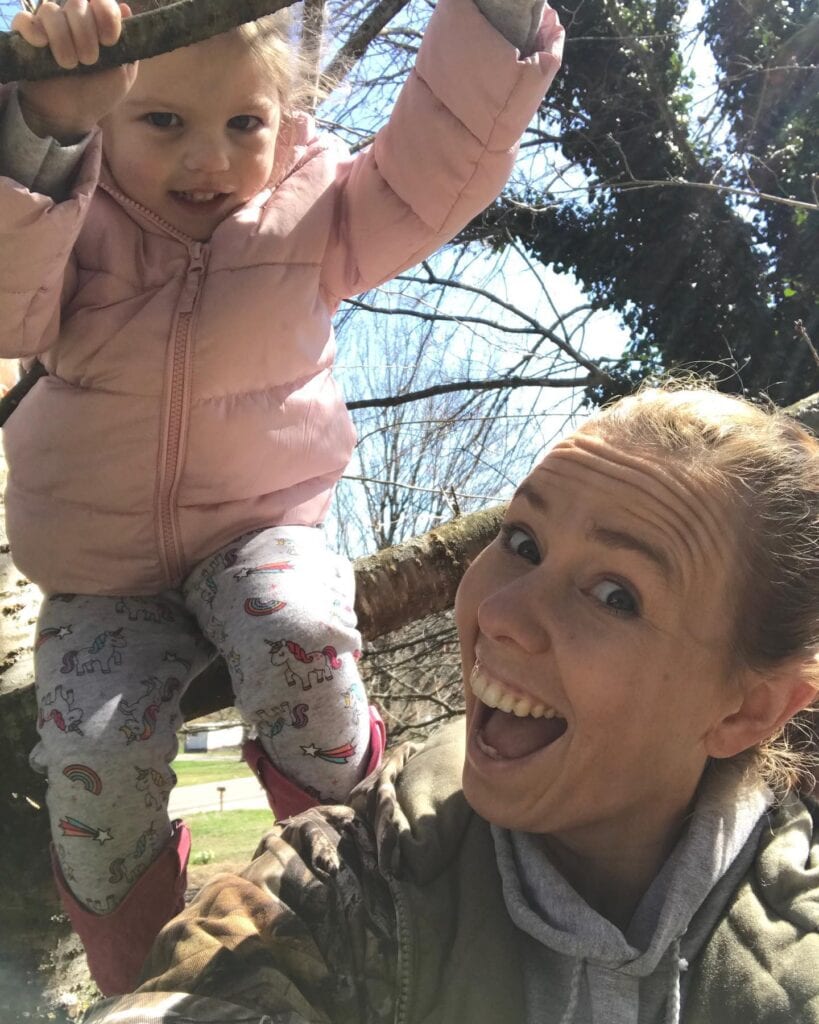 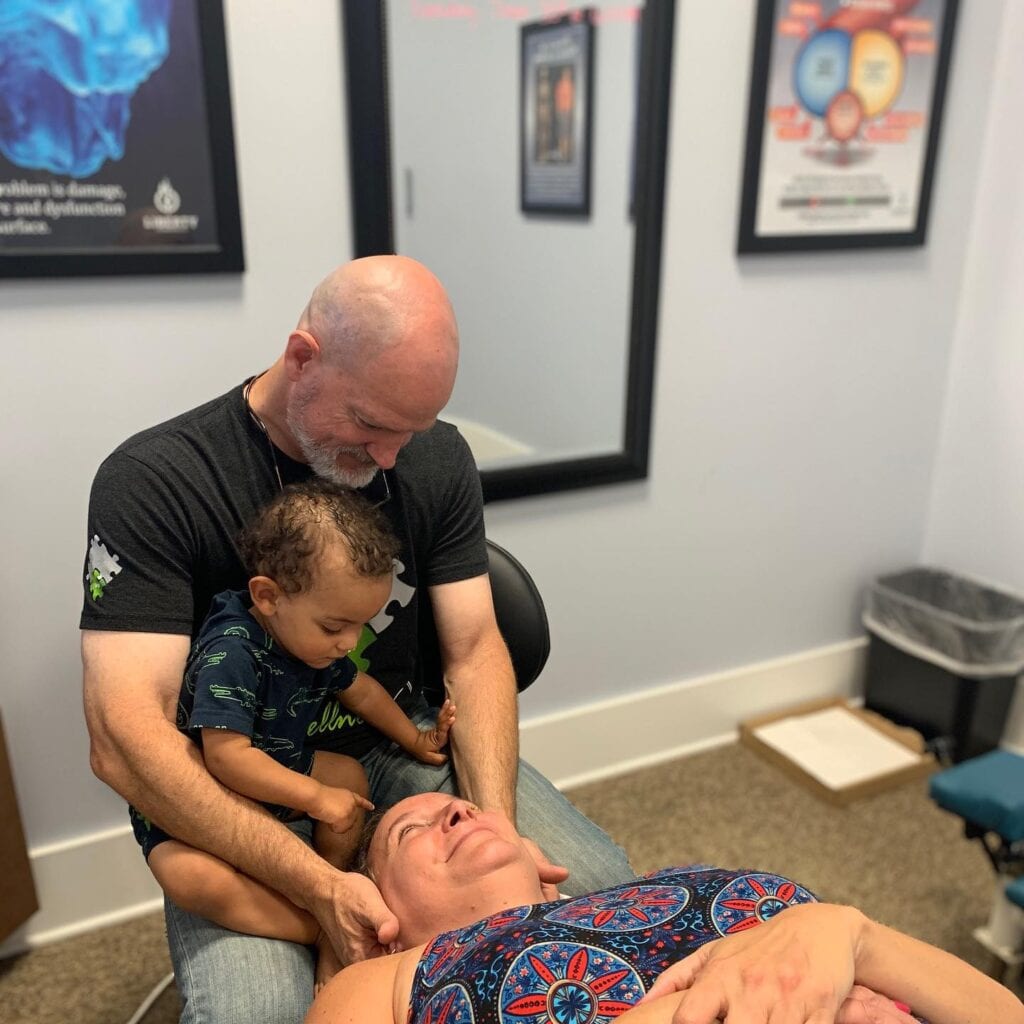 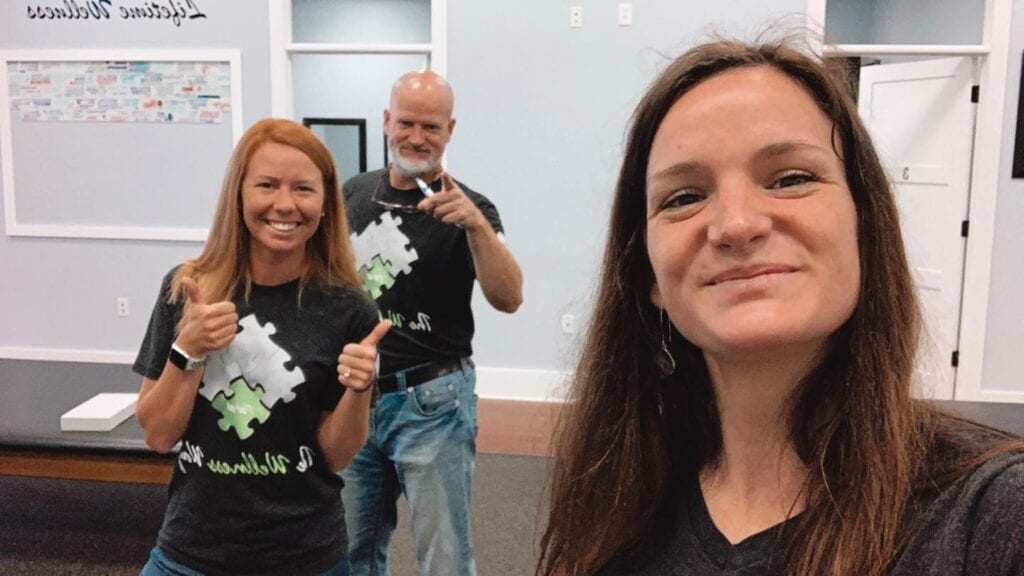 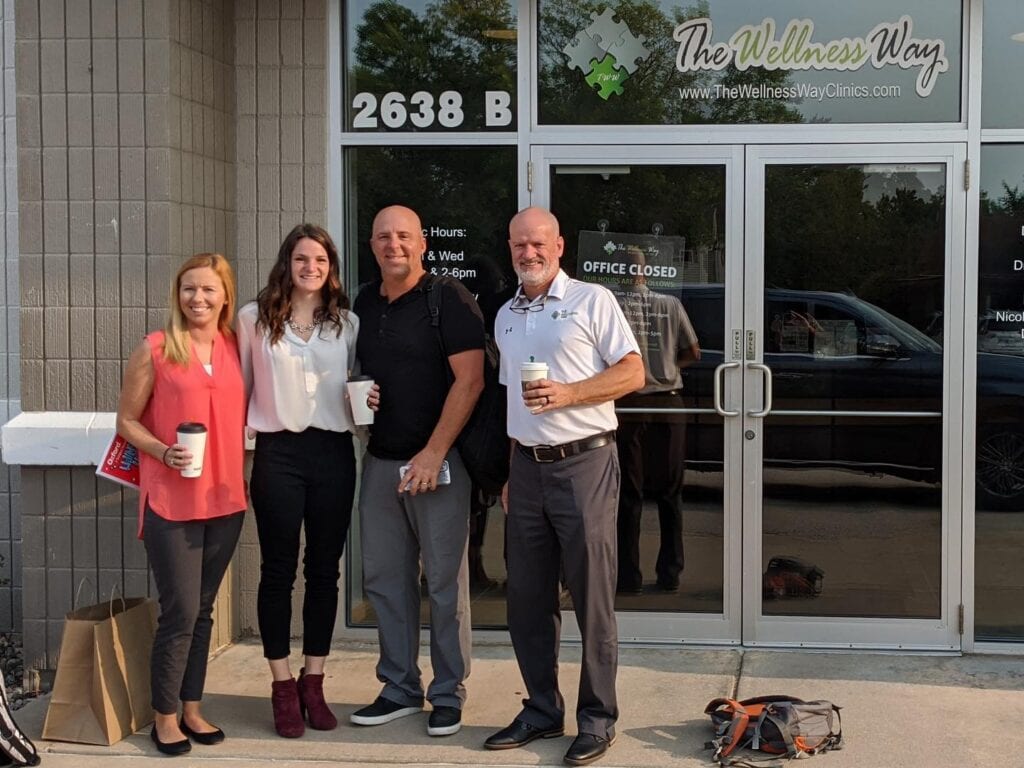 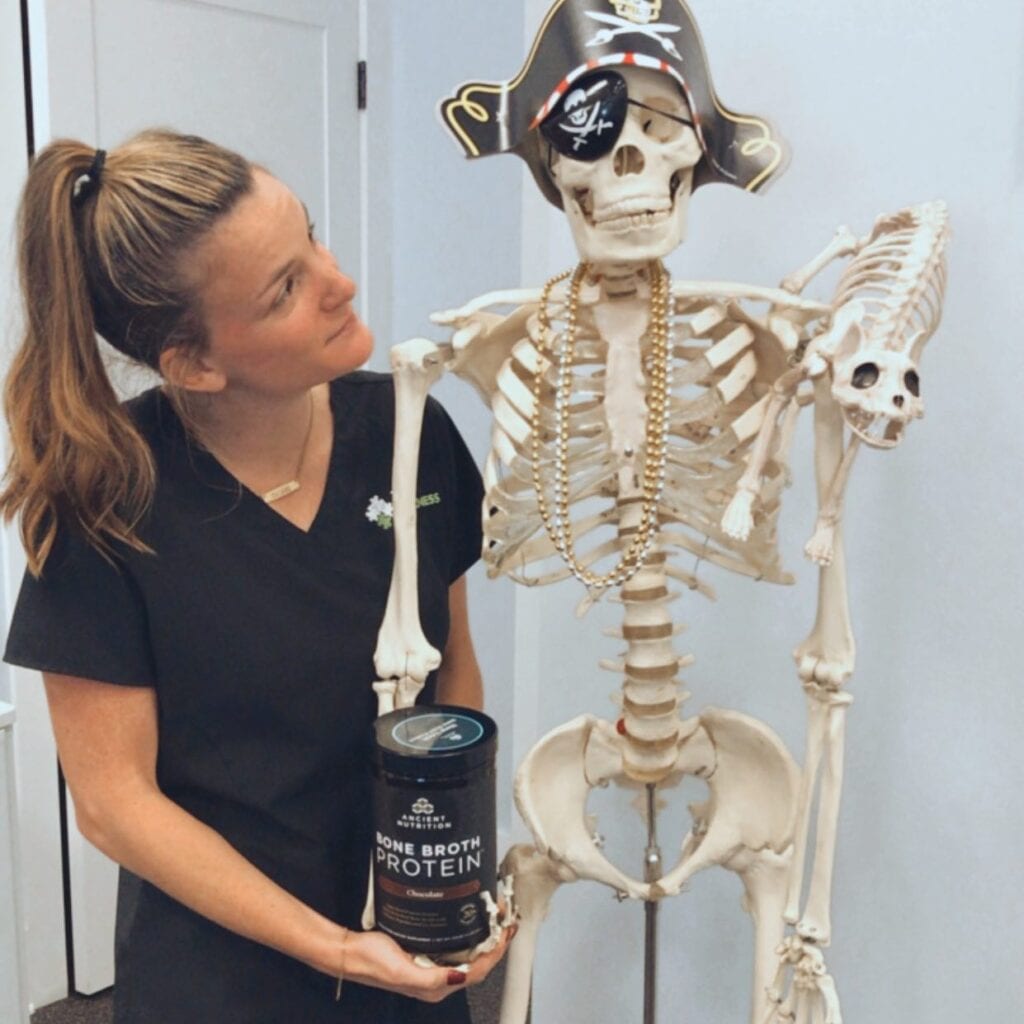 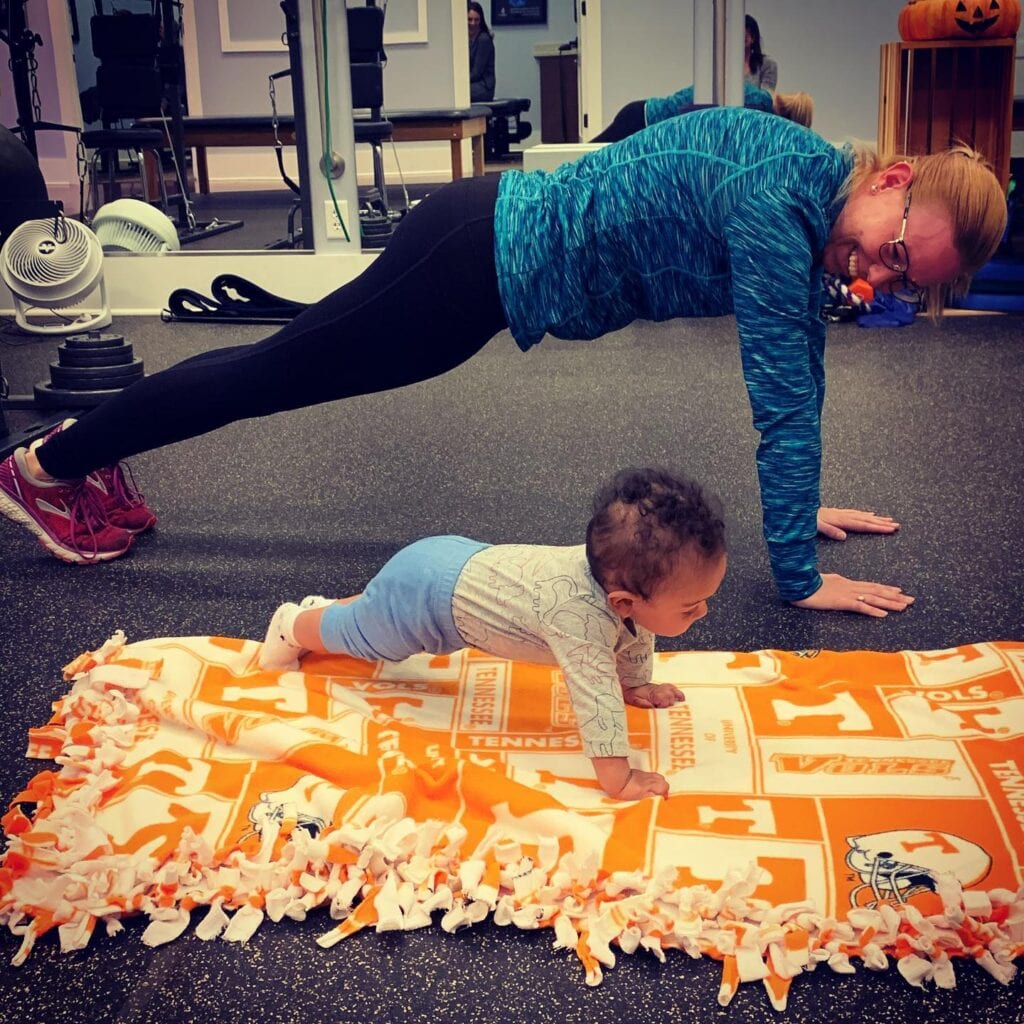 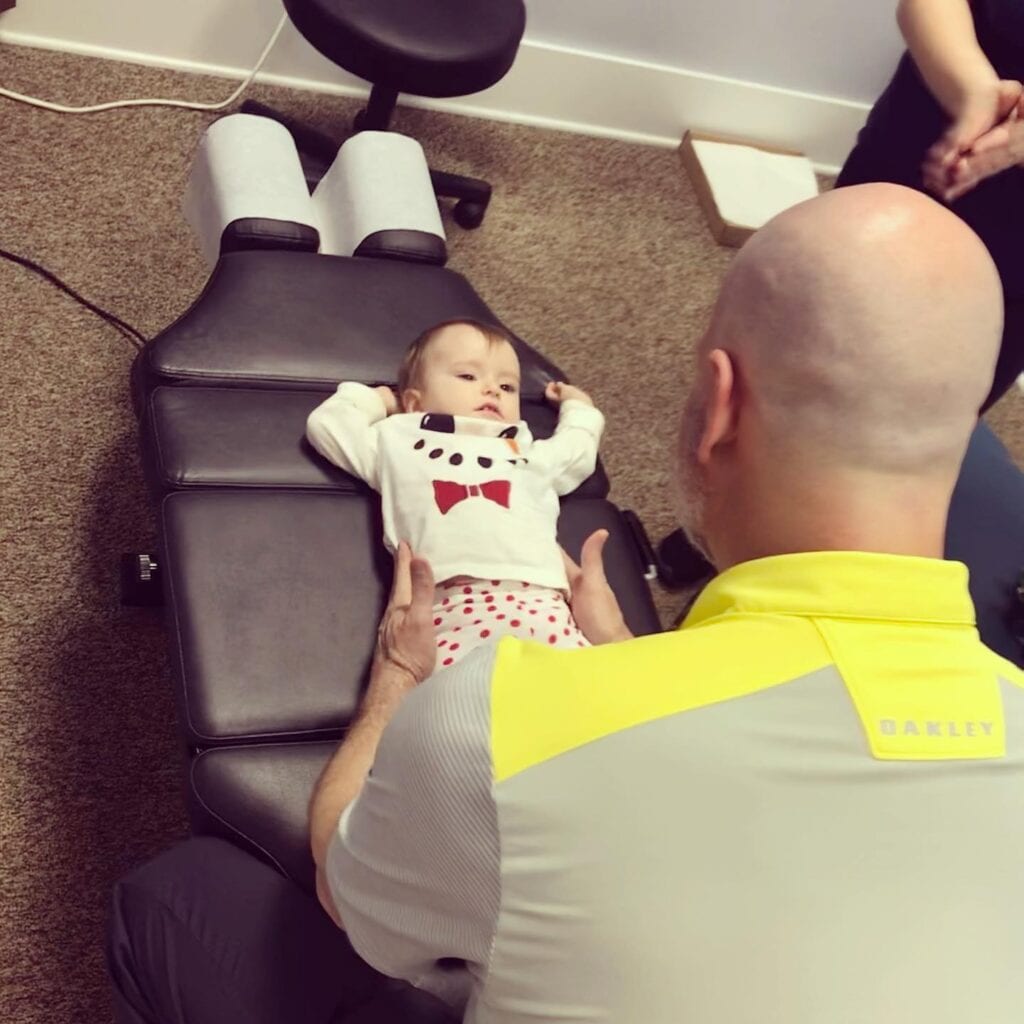