The Joint was originally founded in 199

The Joint was originally founded in 1999 by a Doctor of Chiropractic with a vision to transform the traditional, often misunderstood concept of routine chiropractic care by making it more convenient, friendly and affordable. In March 2010, The Joint was re-founded with the acquisition of the original eight franchised clinics. Today, The Joint has grown to a nationwide network of more than 500 chiropractic offices and counting. We are the leader in delivering chiropractic care, performing more than four million spinal adjustments a year. 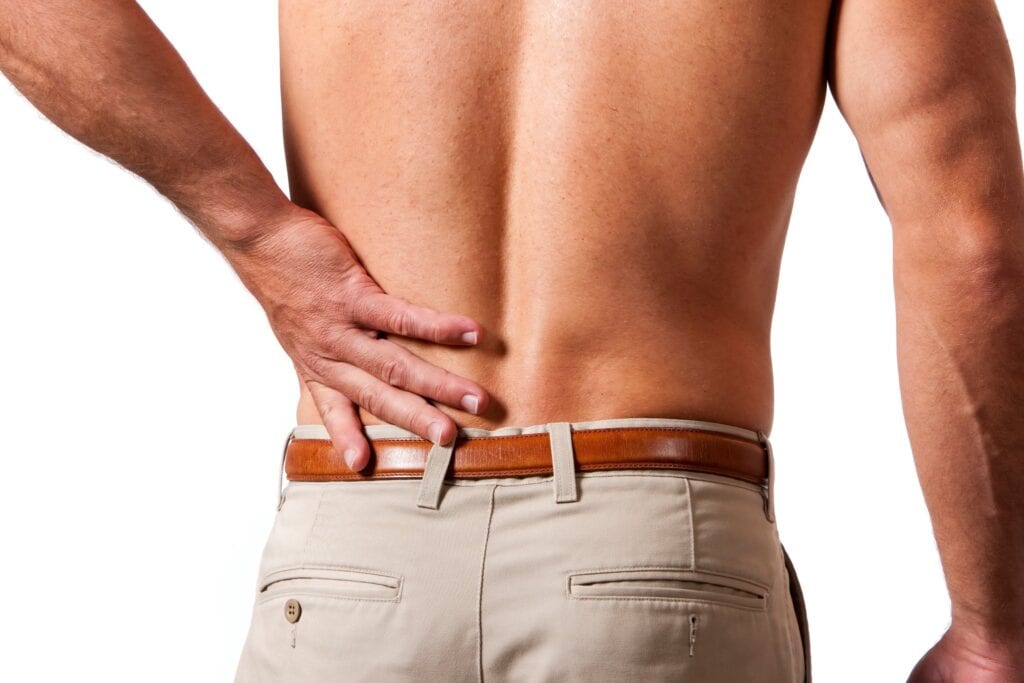 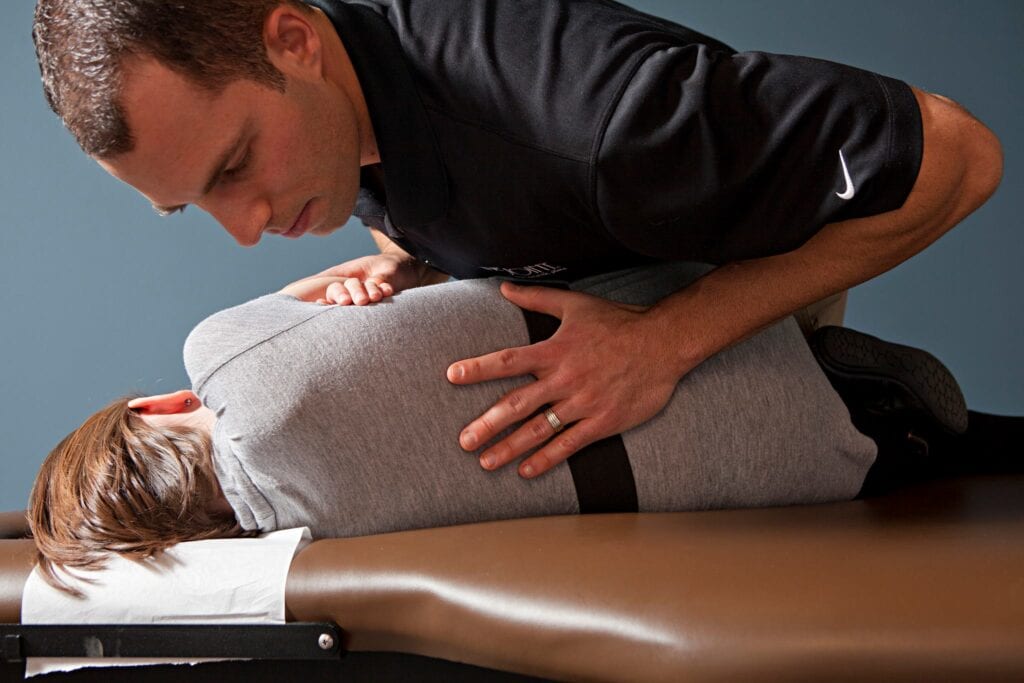 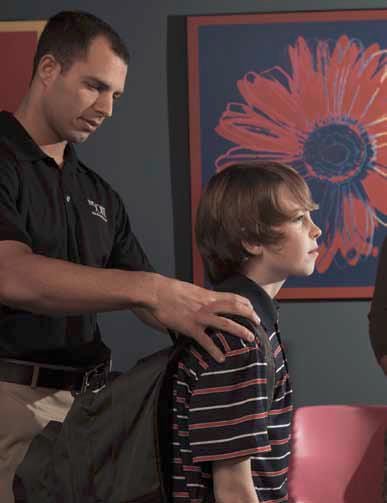 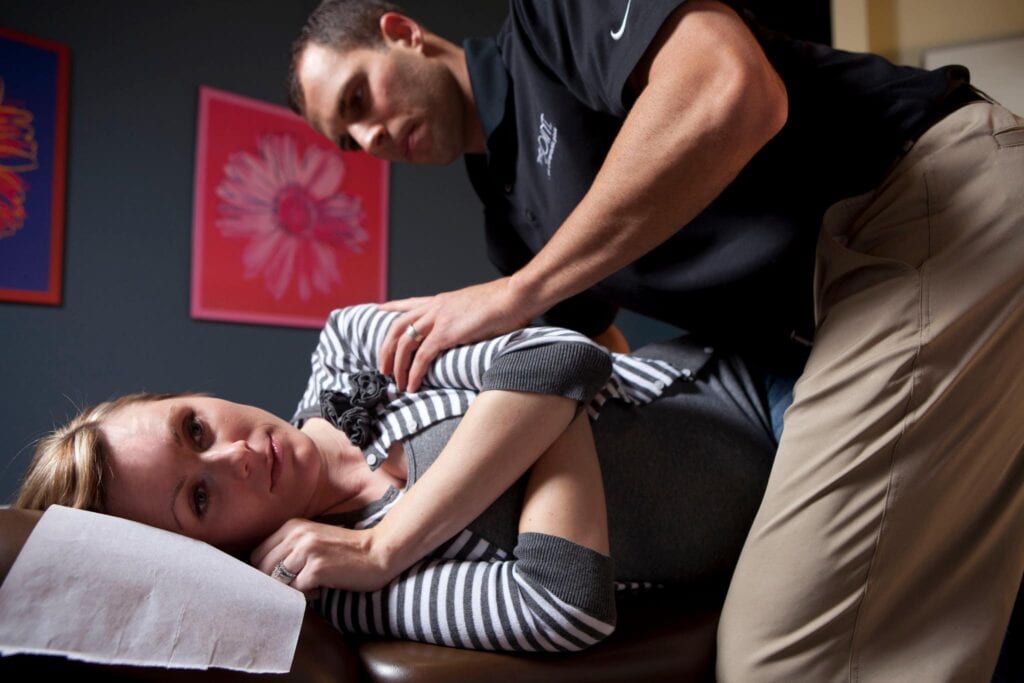 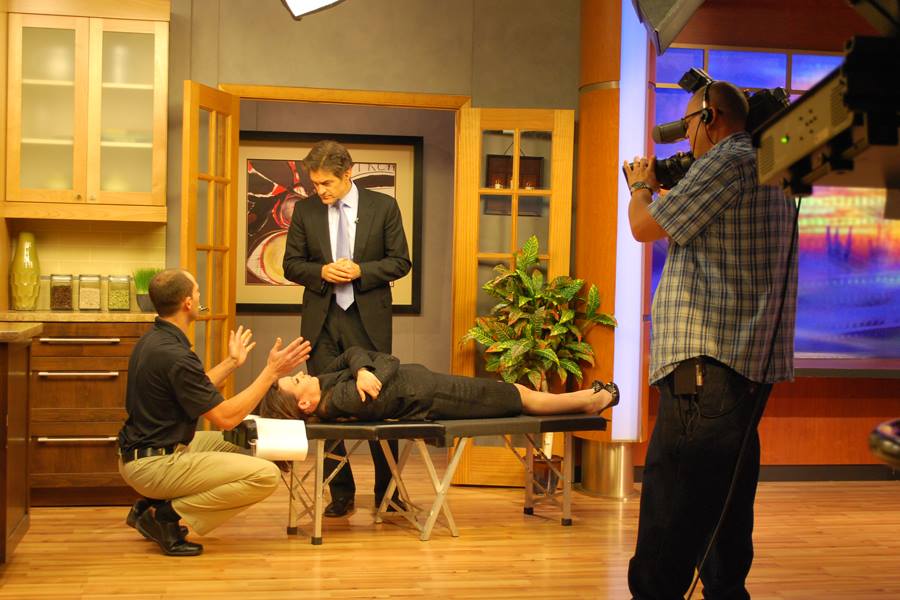 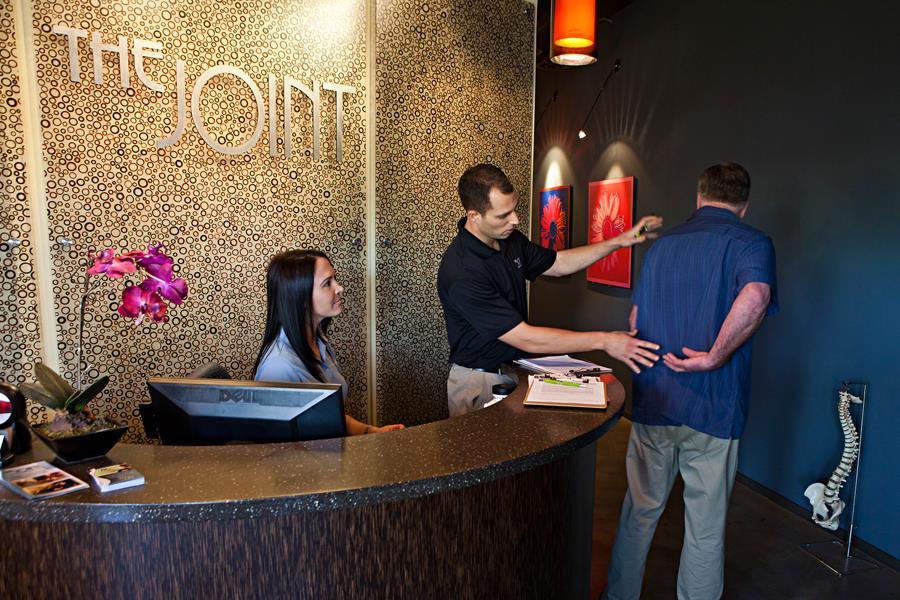 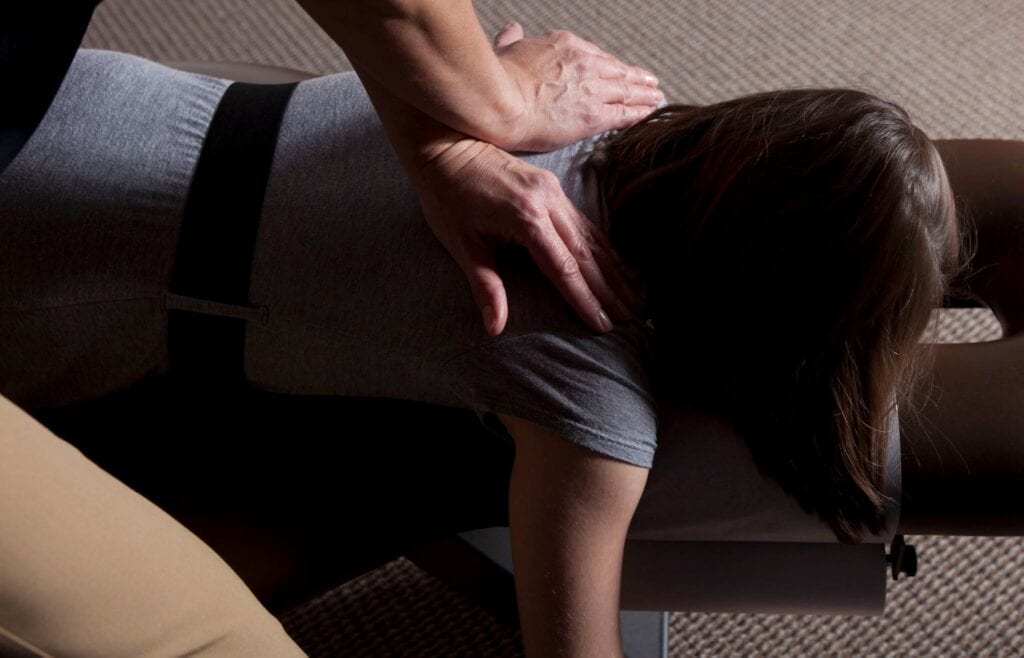 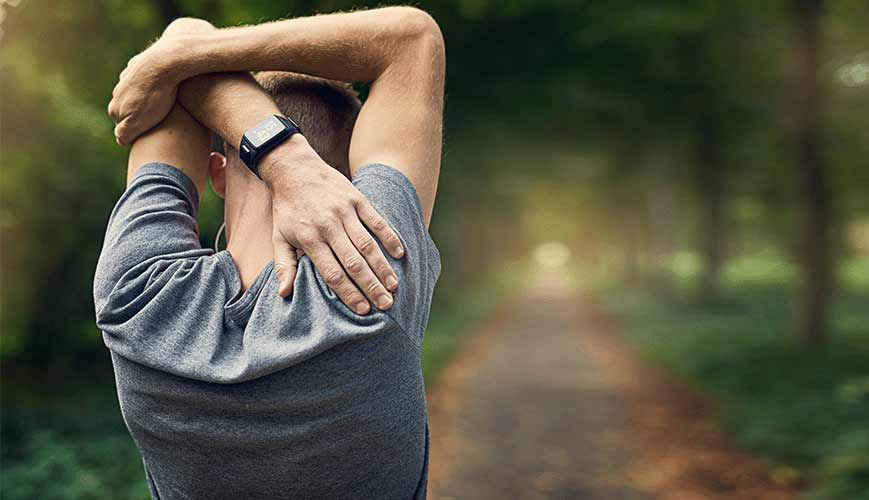 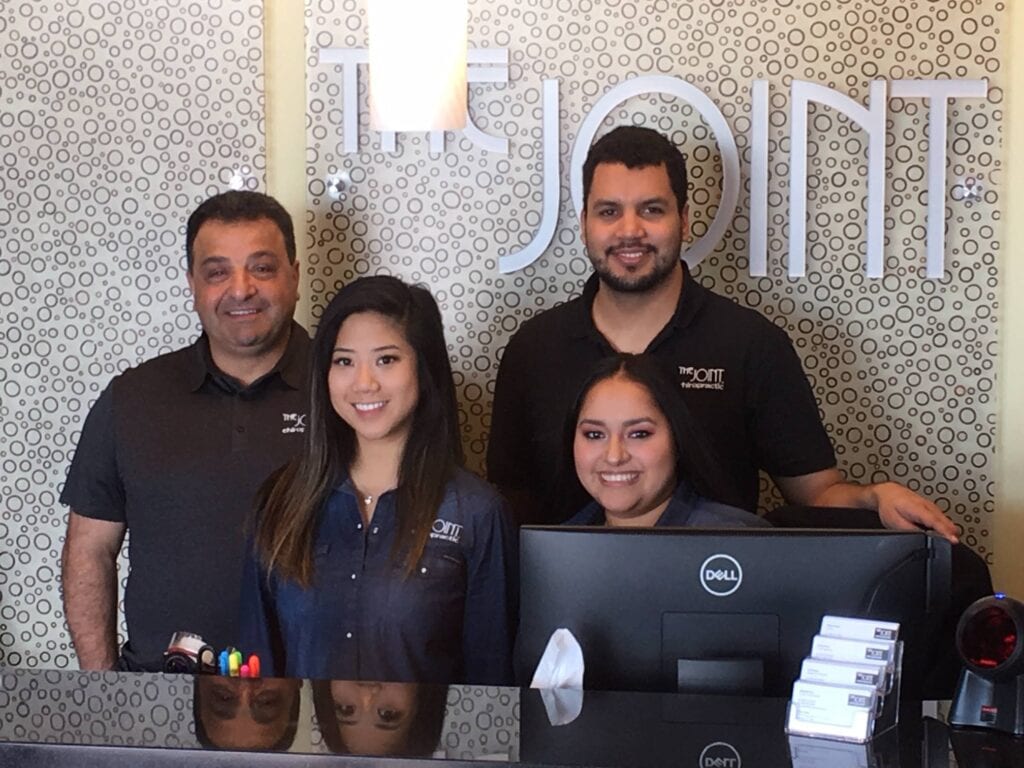 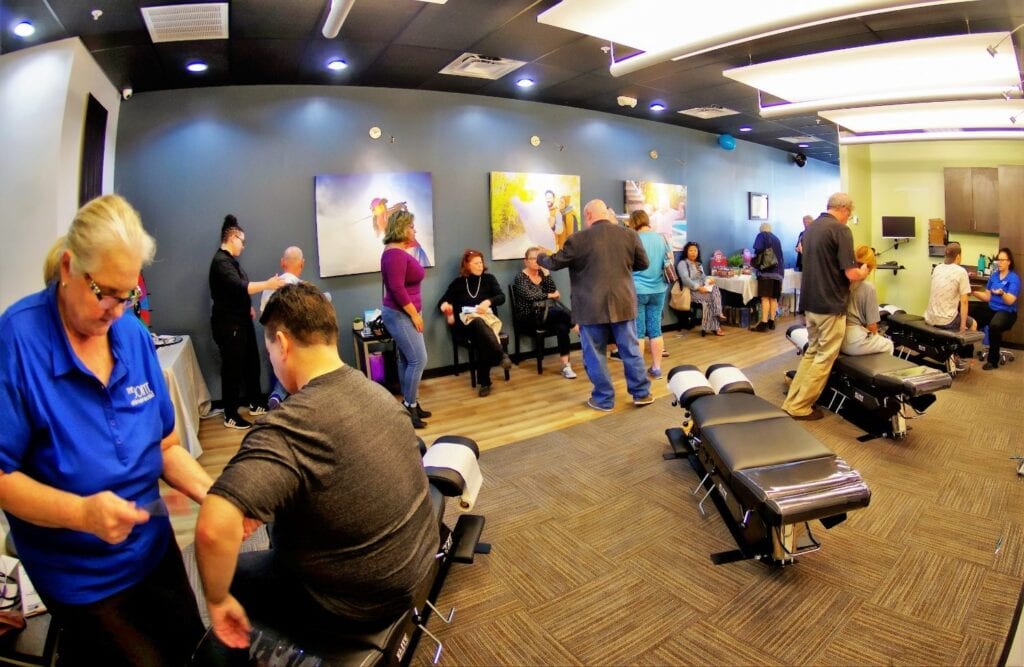 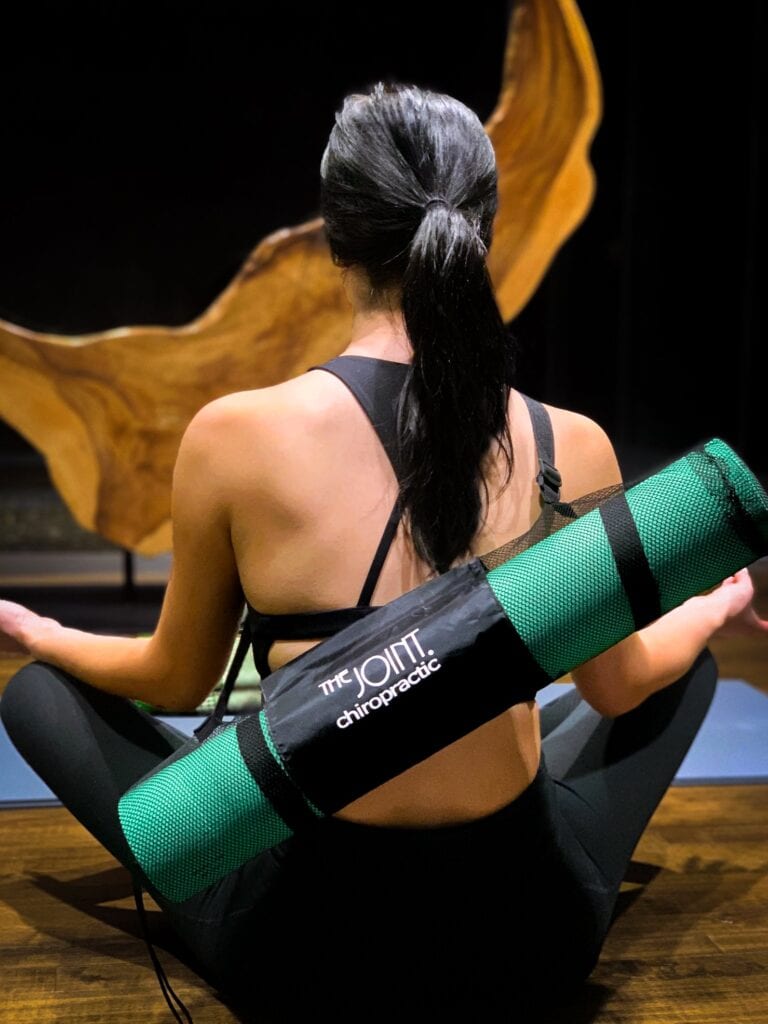 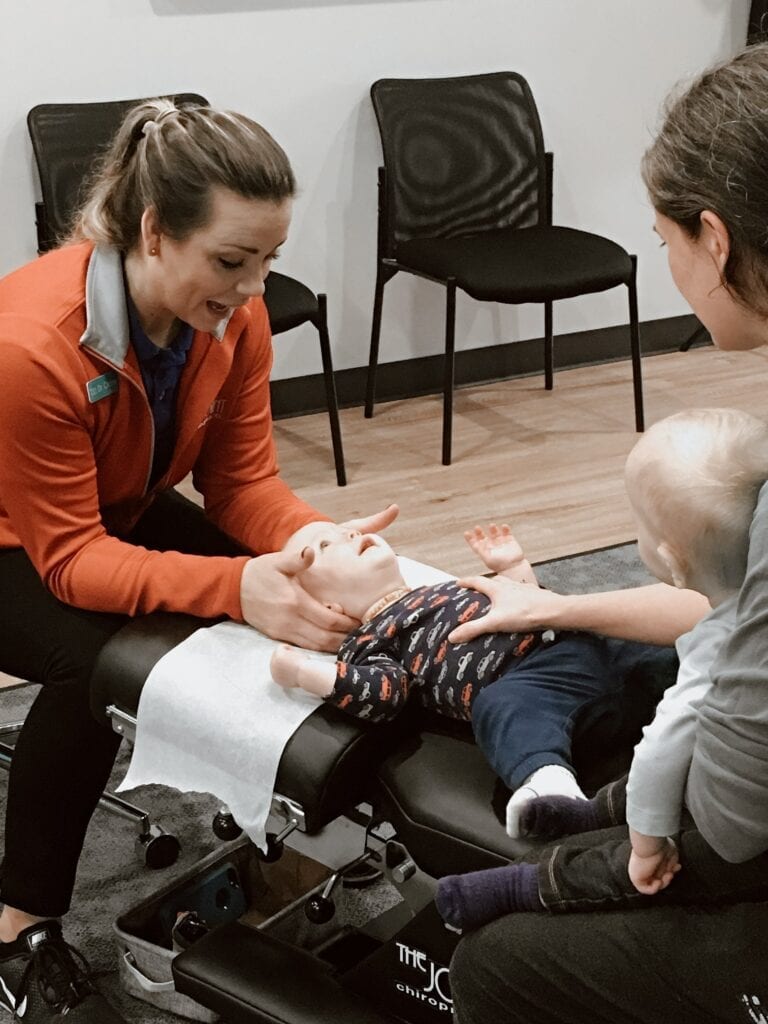 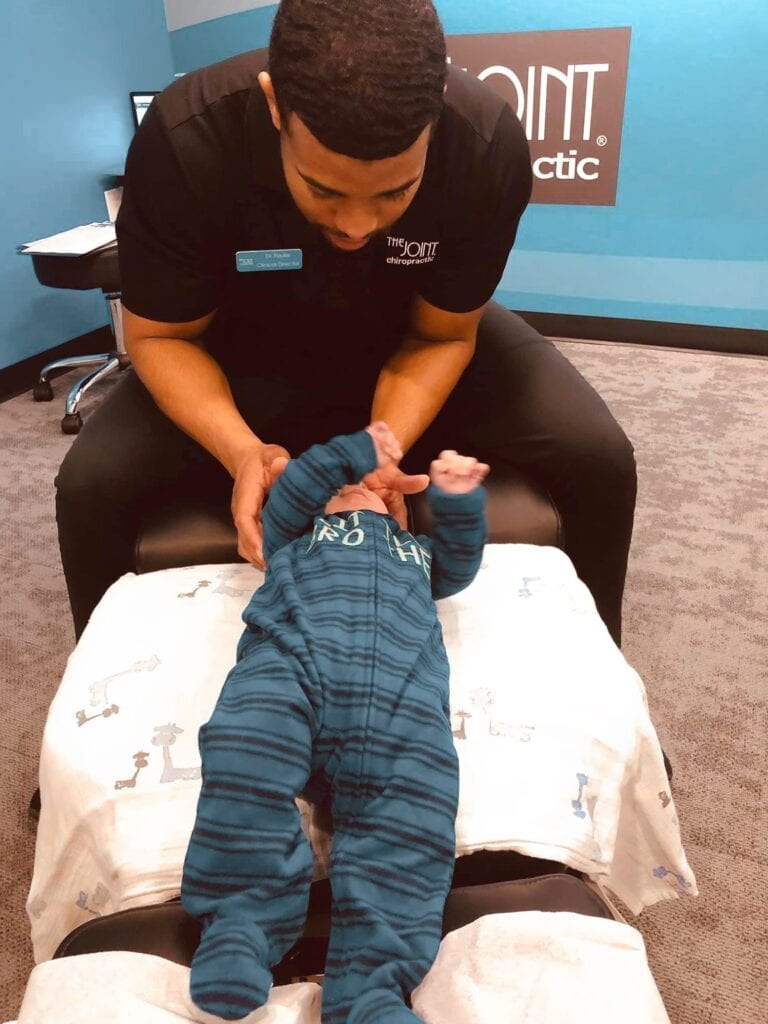 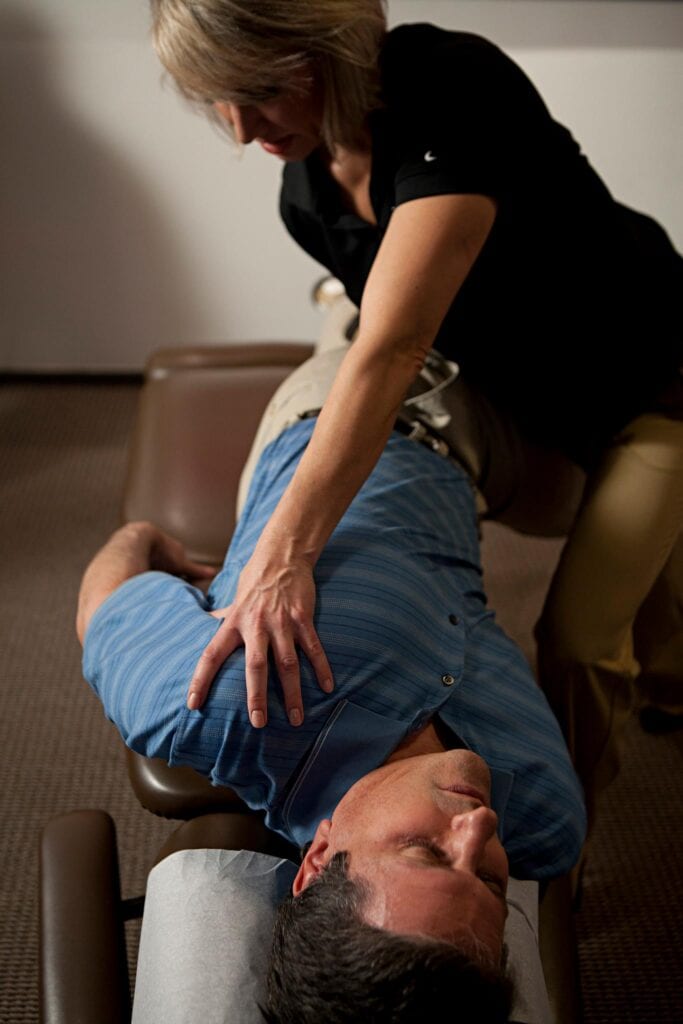