Welcome to the Sticky Rice Cafe !

Here at Sticky Rice Cafe, we believe food can be so much more than just a meal. To us, it is about flavors. It is about culture. And it is about family.

Khan and her mother, Phet, are originally from Laos. When Khan was born, the Vietnam war was ending, and the country was in turmoil. In order to join Khan's father, who was from Thailand, they had to escape from their homeland. Phet's only choice was to cross the Mekong River with one-year-old Khan on her back. For some time the rest of the family did not know if they made it safely. Once they were reunited, their family was moved through many refugee camps in many countries. They dealt with the very worst conditions but were able to stay together. Finally, after many years, Khan's father was able to find a sponsor and move their family to the United States. They at first lived in Louisiana. 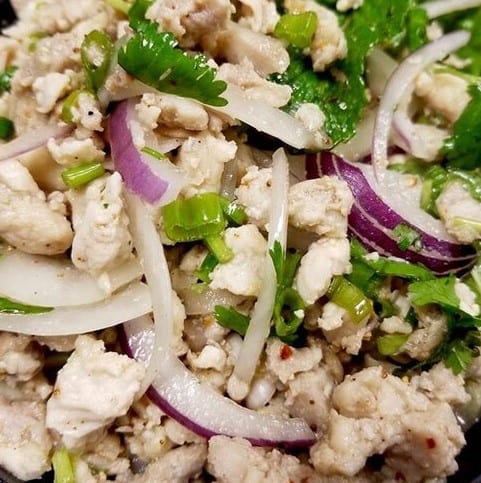 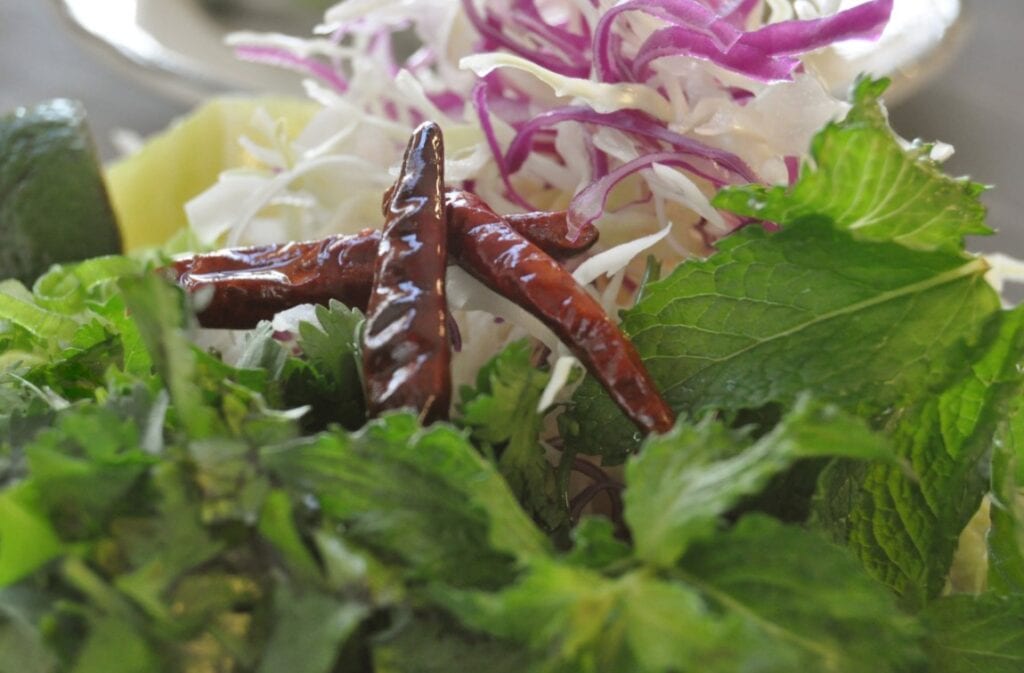 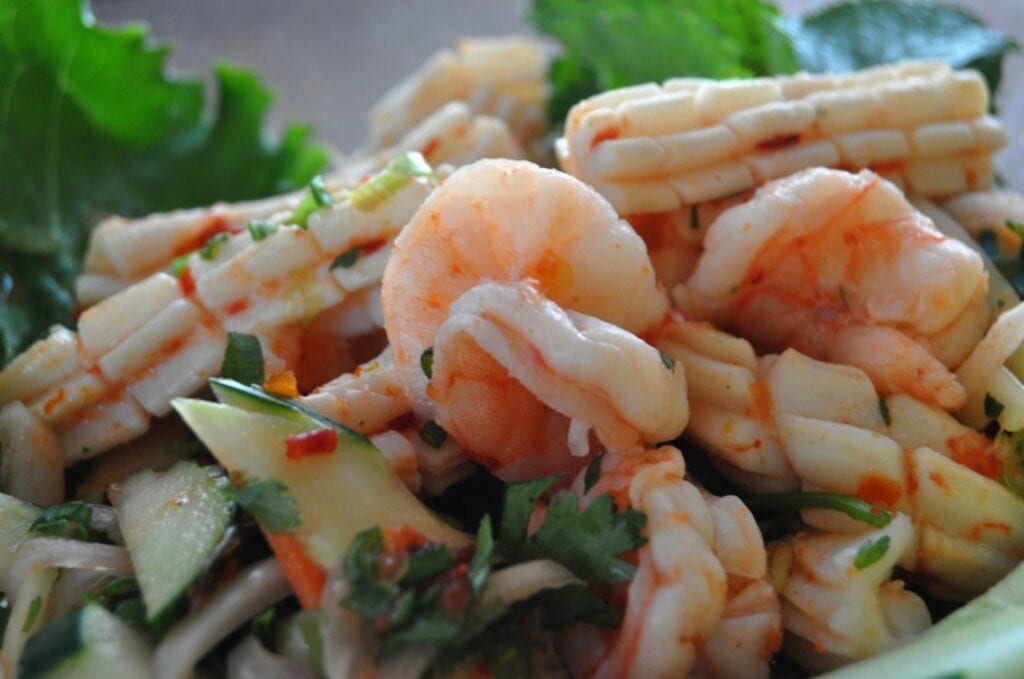 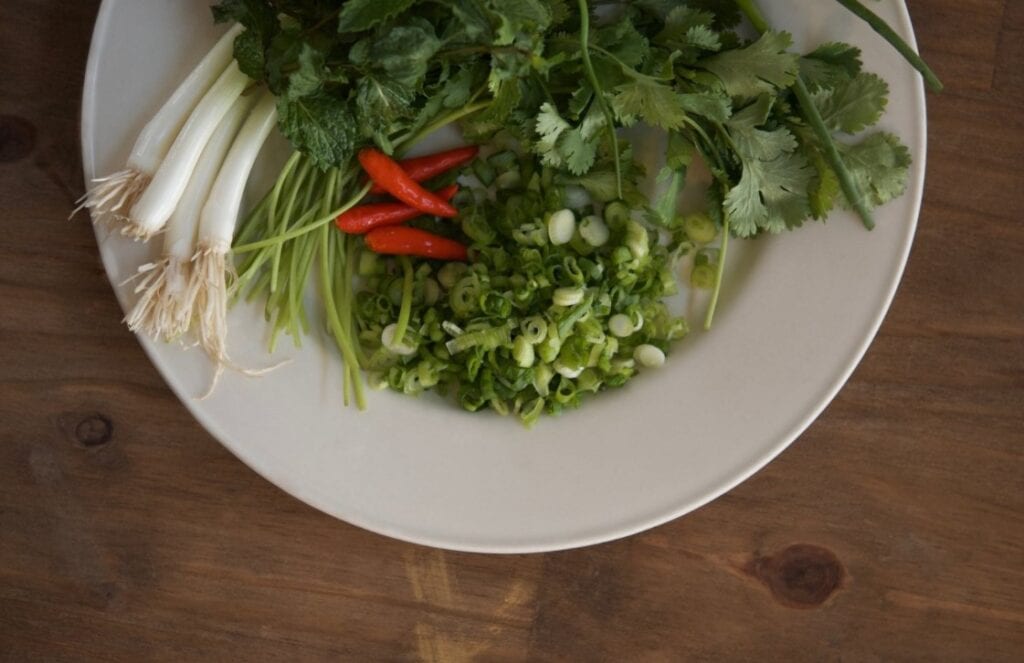 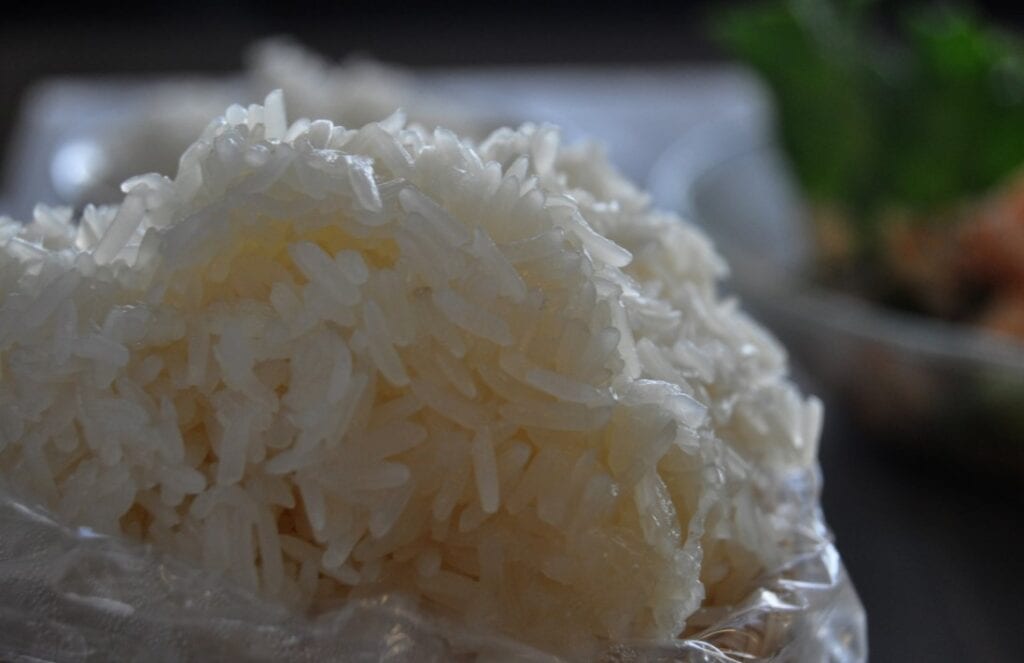 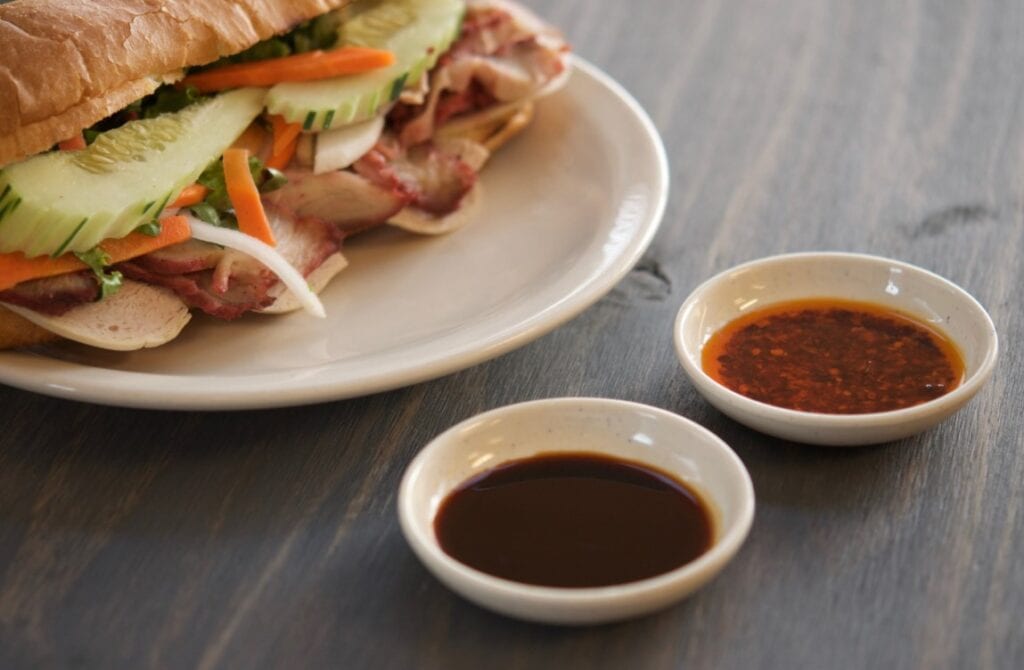 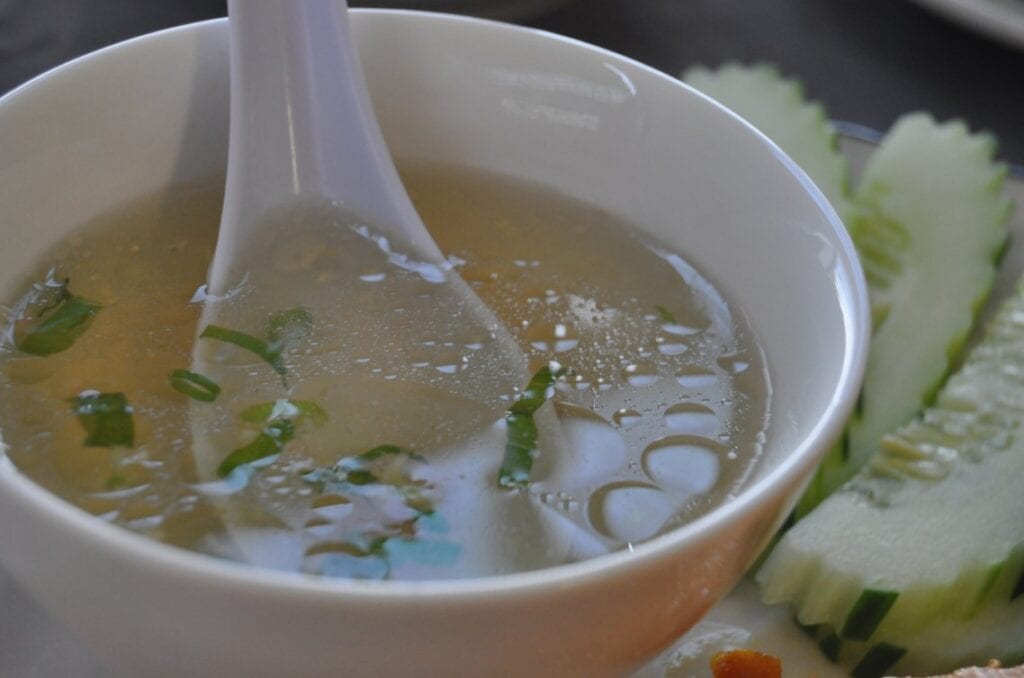 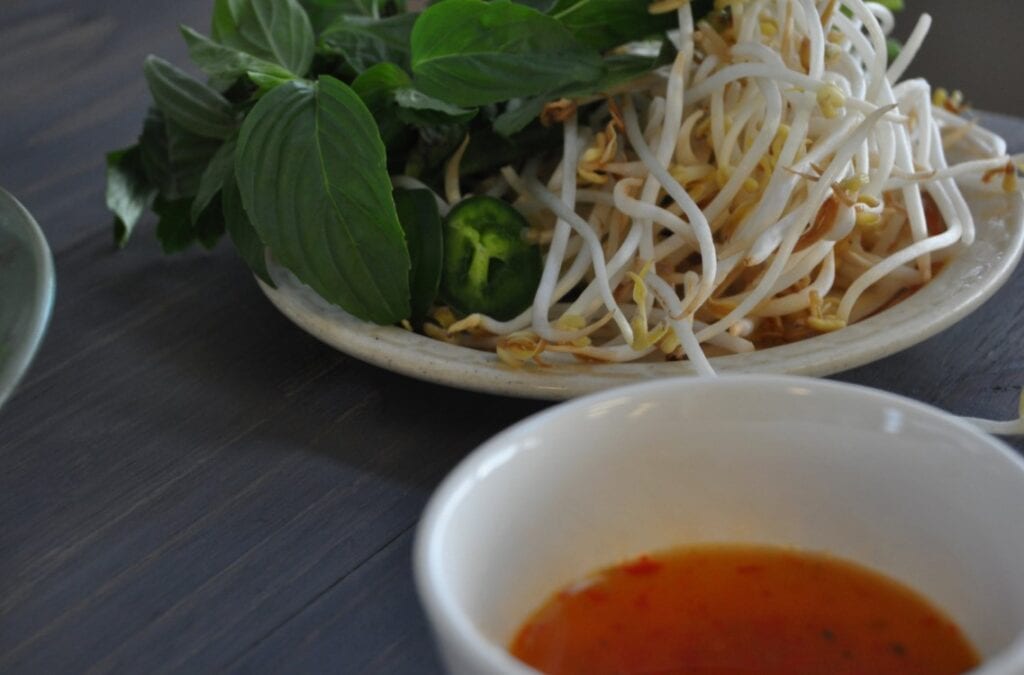 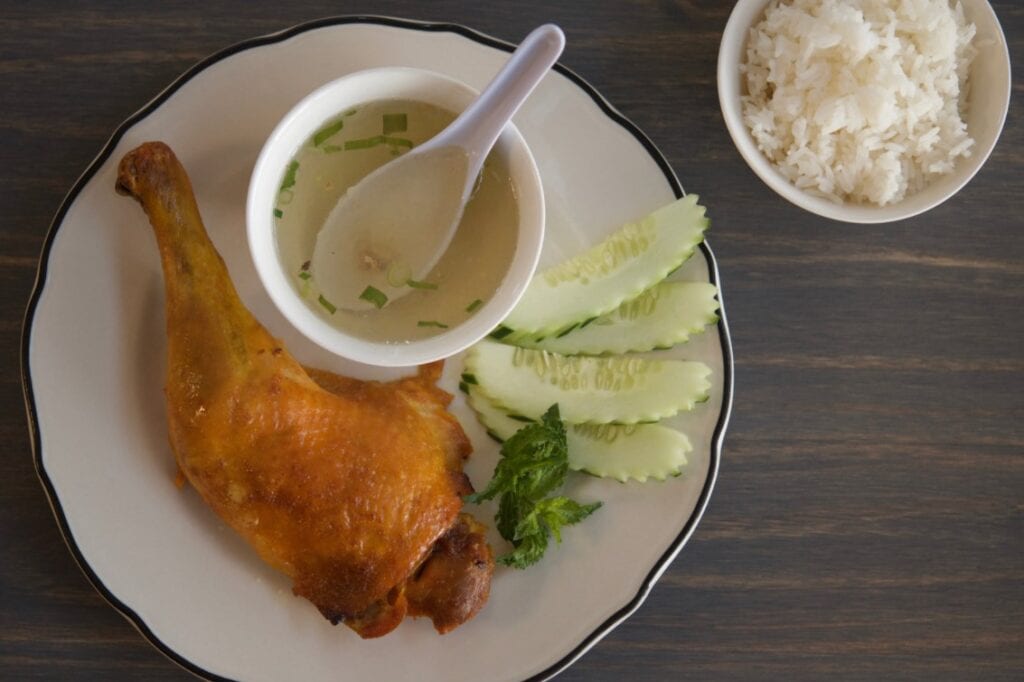 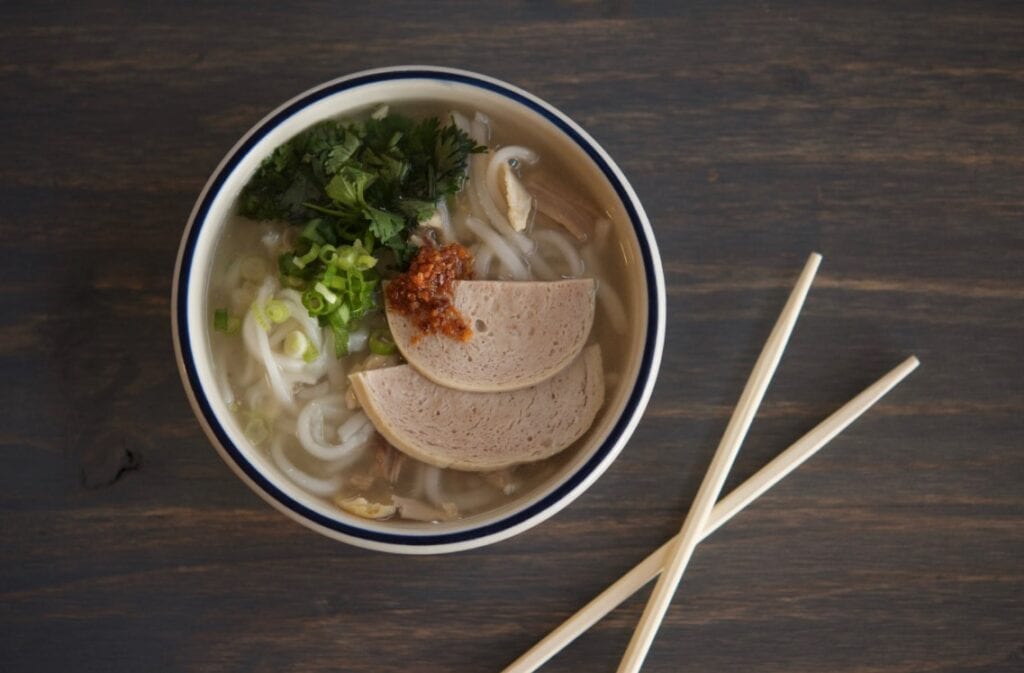 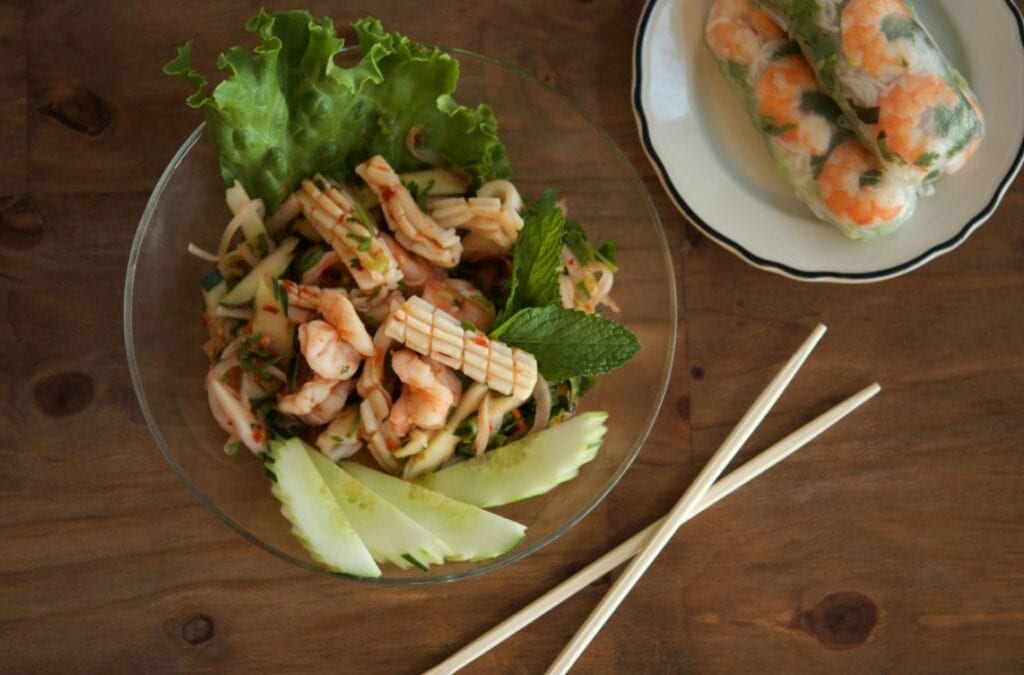 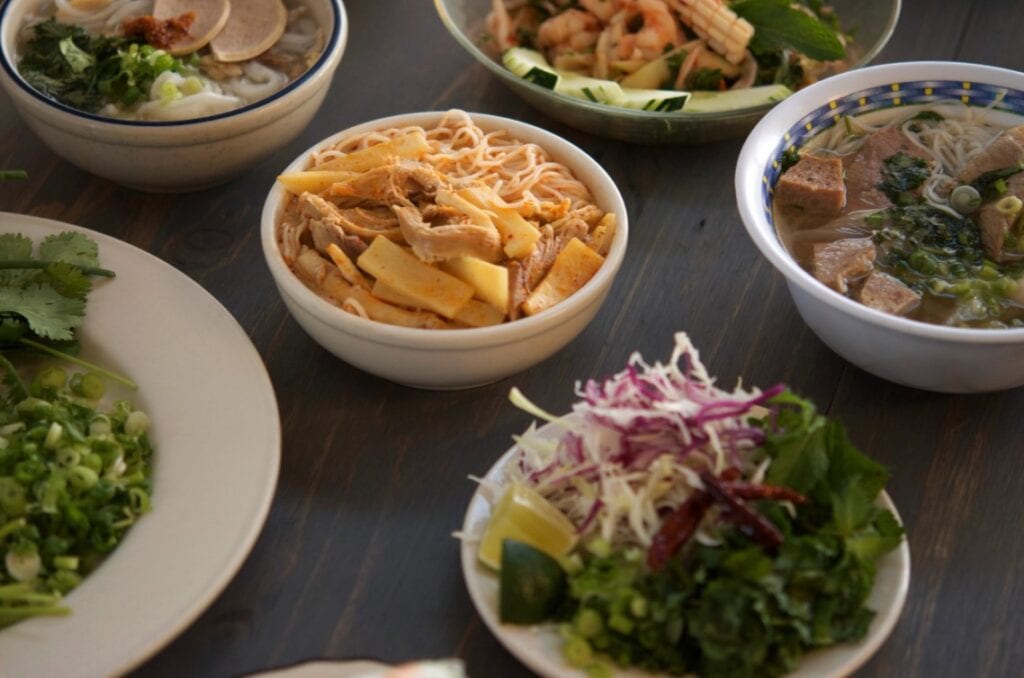 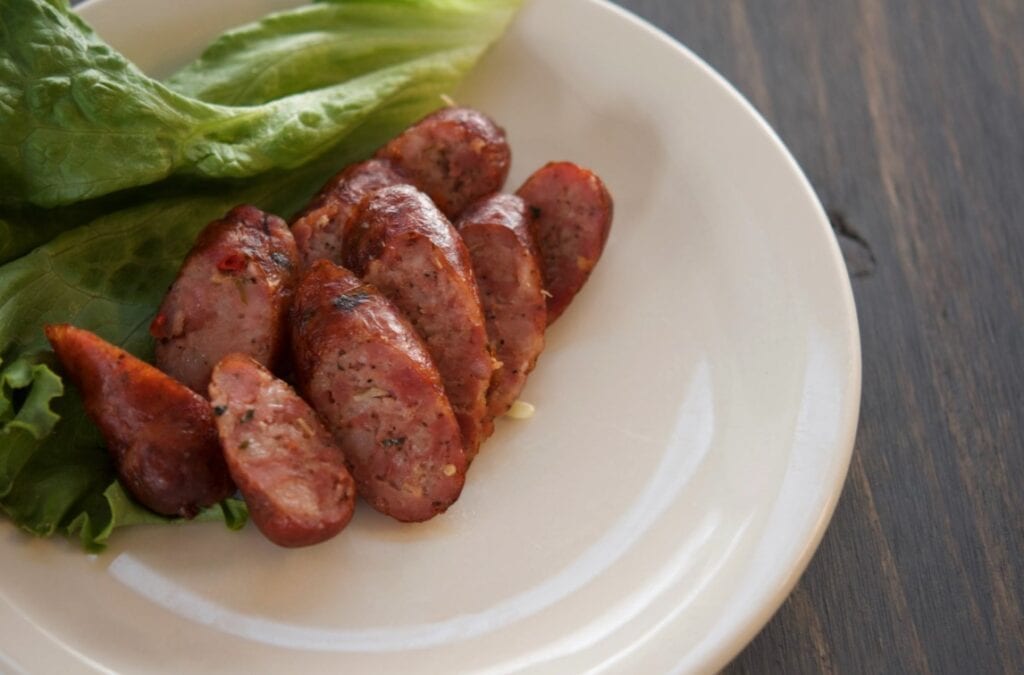 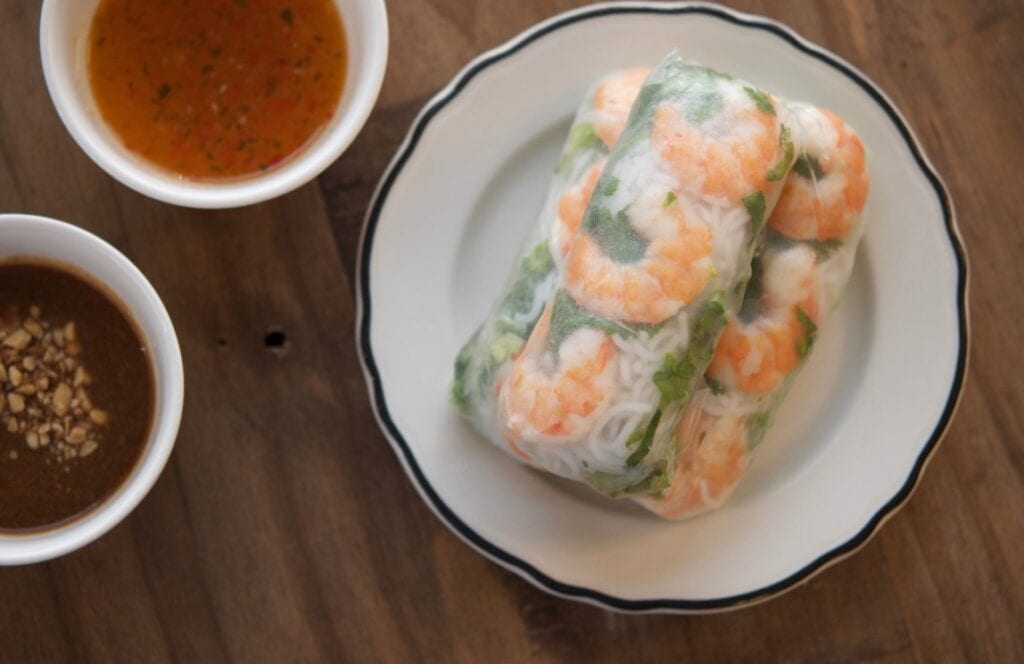 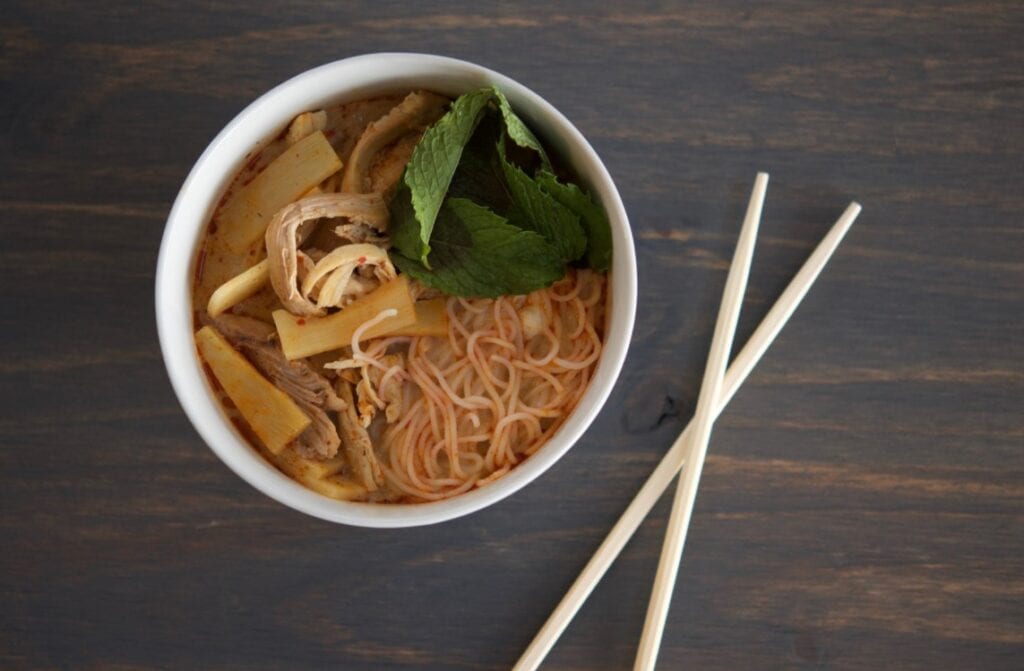