Welcome to The Blalock Companies

More than 80 years ago, Charles L. Blalock built the business that would grow into Blalock Companies. In 1935, Charlie founded Blalock Lumber Company with a portable sawmill and quickly expanded it to include a permanent mill in Sevierville. Over the next several years, Charlie and his wife Blanche continued to develop their business with help from family and friends.

In 1950, Charlie built his first concrete plant that would later become Blalock Ready Mix. The plant, which is still in operation today, was constructed on the banks of the Little Pigeon River in Sevierville. Blanche took over the operation as plant manager and dispatcher.

In 1963, Charlie joined his sons in forming Charles Blalock & Sons, Inc., a new venture dedicated to road construction. Charlie, Bryan, and Sid managed this young company, with Jim joining them upon his graduation from the University of Tennessee. In the mid-1970s, Charlie decided to turn over the daily operations of the companies to his sons. By this time, Charles Blalock & Sons had expanded to include an asphalt division, concrete structures division, and a utility division. Blalock Lumber Company was selling ready-mix concrete and concrete block, and Blalock Hardware sold other building materials and hardware to area contractors.

Today, the companies that Charlie began are still going strong, employing more than 700 people. Our operations divisions include highway and bridge construction, site excavation and utilities, asphalt paving and production, ready mix concrete production, concrete and precast construction, equipment rentals, and building material sales. We are qualified for state and federal Department of Transportation work and have completed numerous large transportation projects throughout the Southeast, including SmartFix 40, the largest highway contract ever awarded in Tennessee. In addition, we are a leader in commercial and residential site preparations, providing services ranging from initial clearing and grading to final paving. 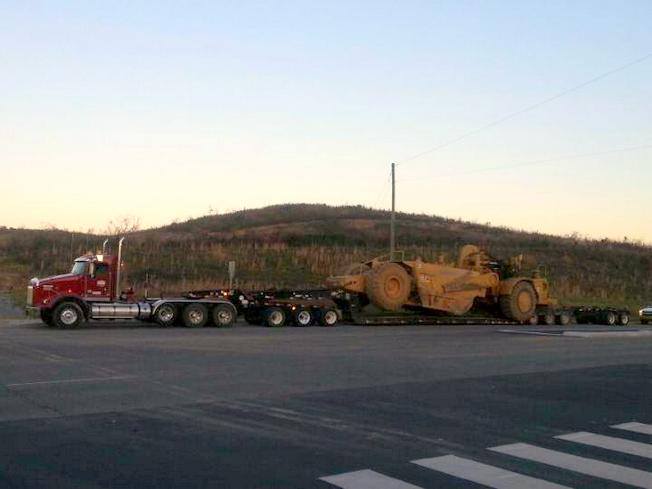 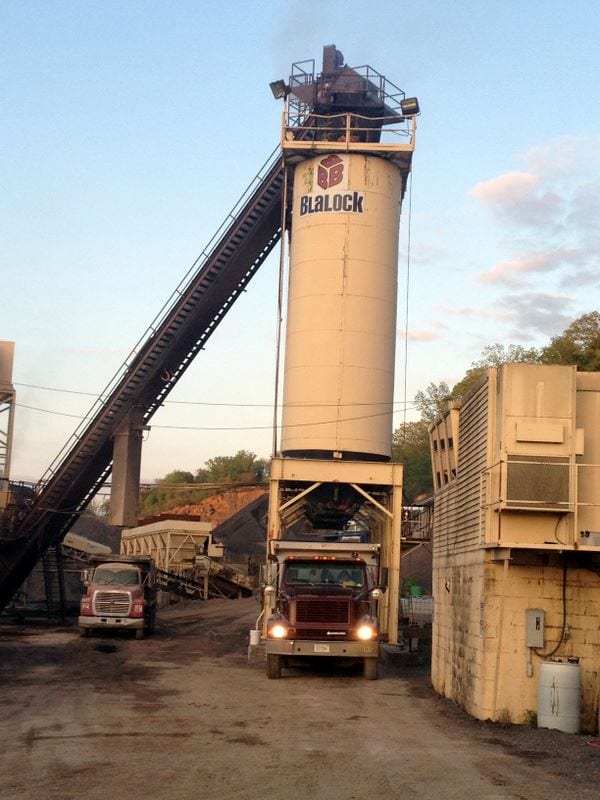 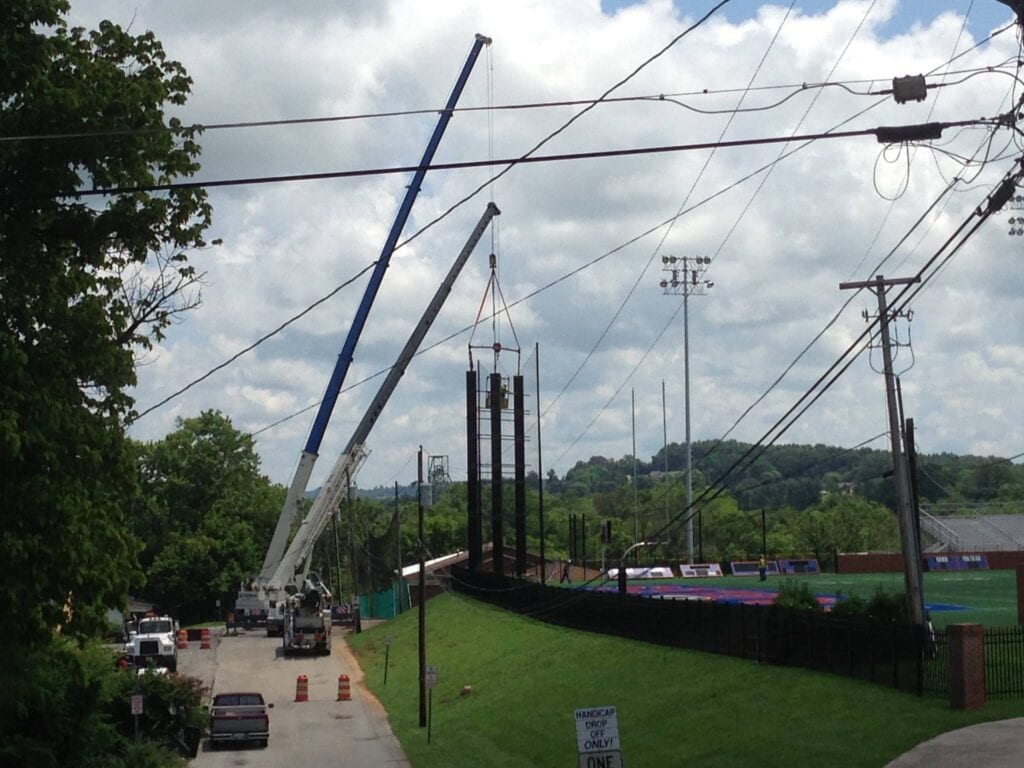 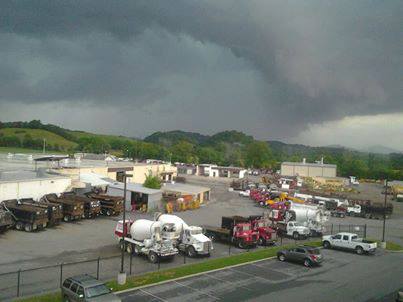 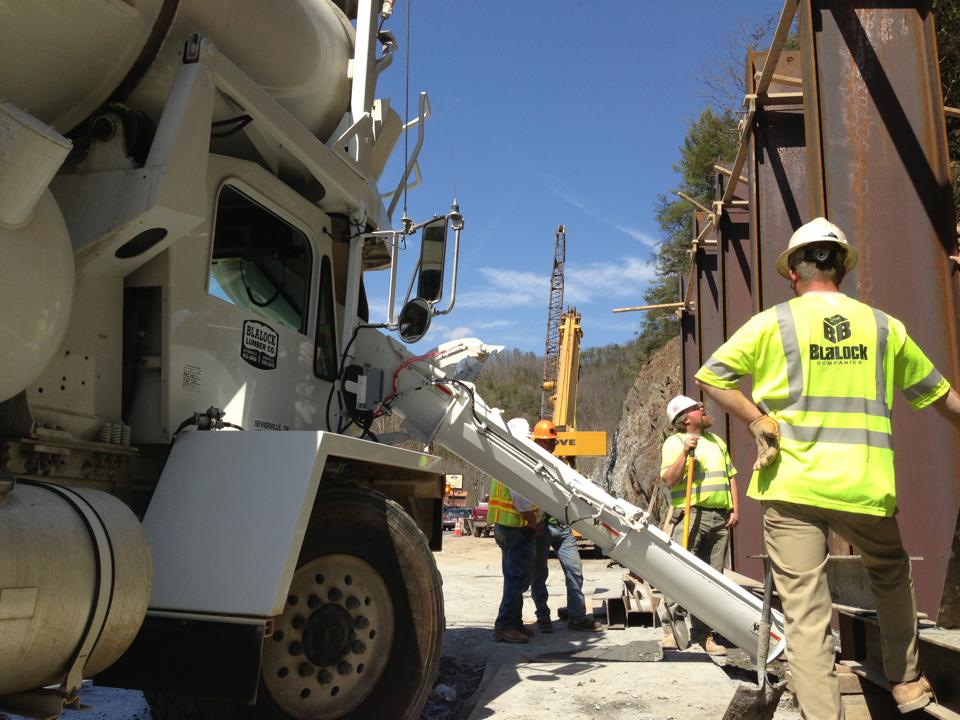 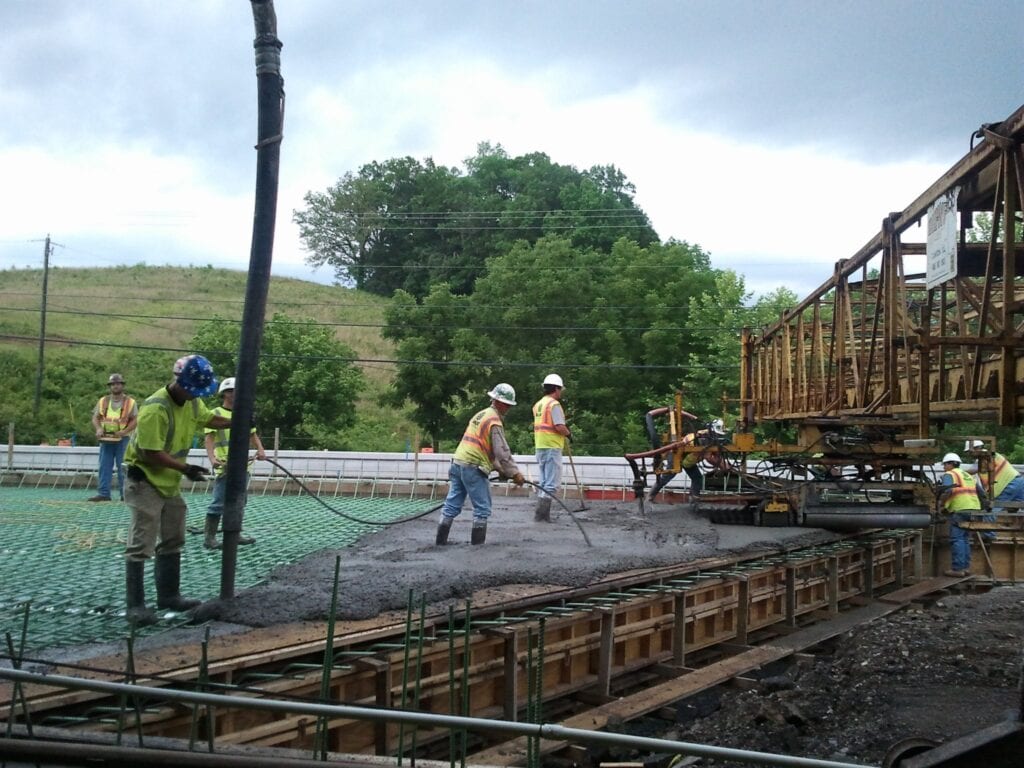 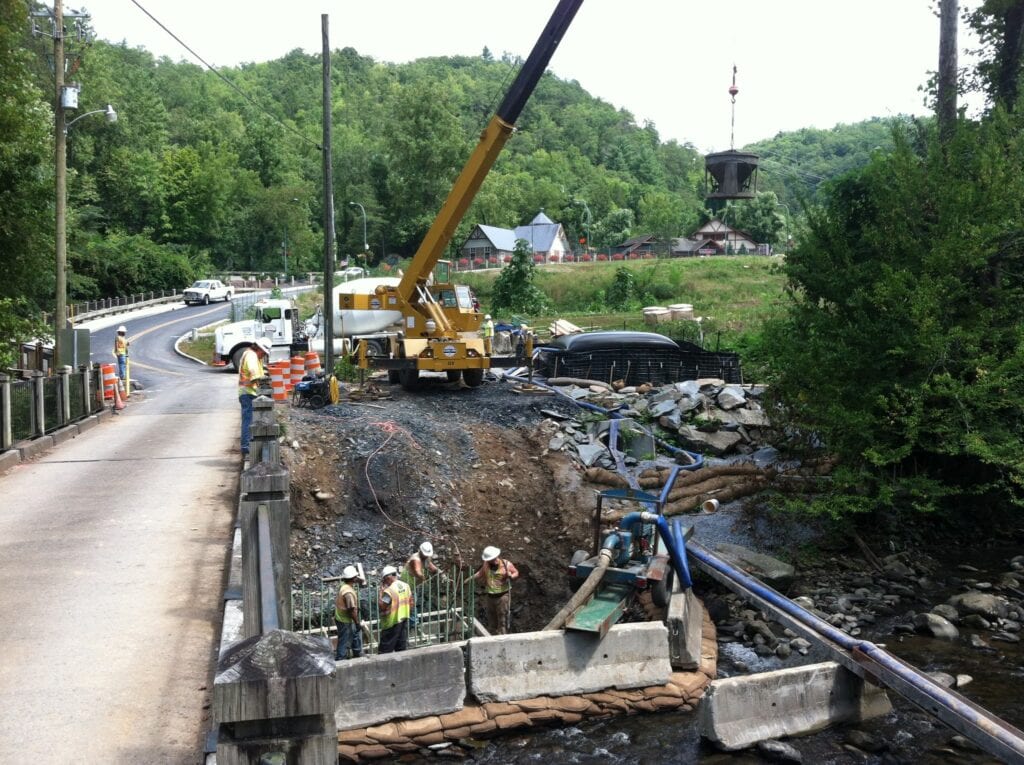 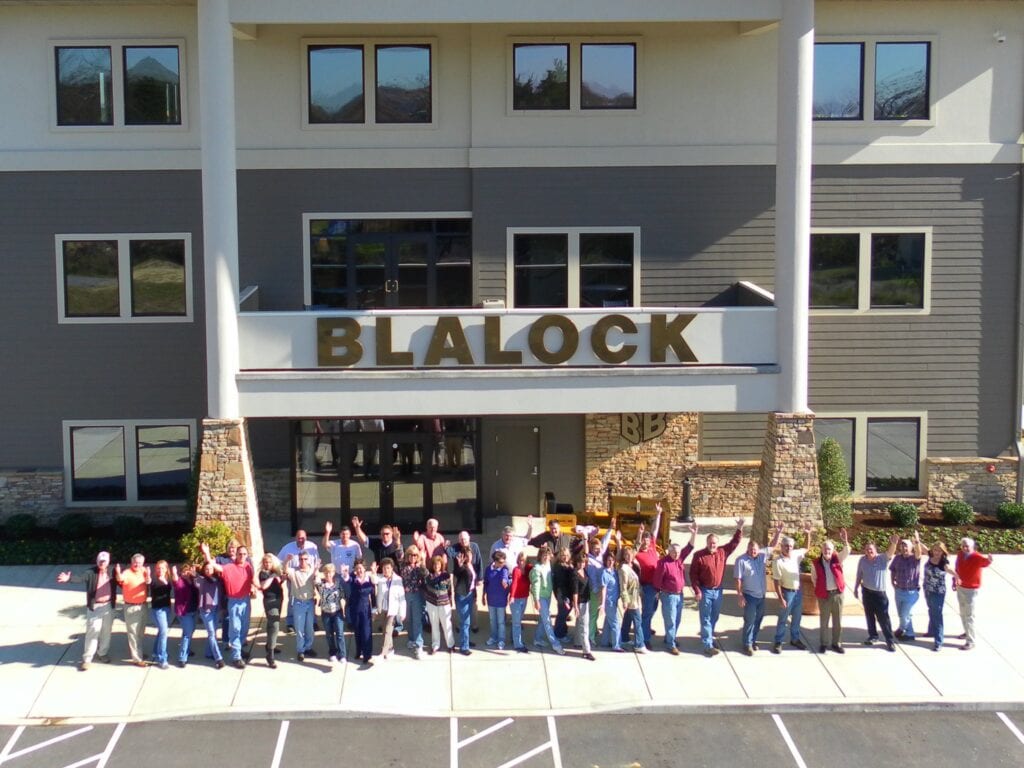 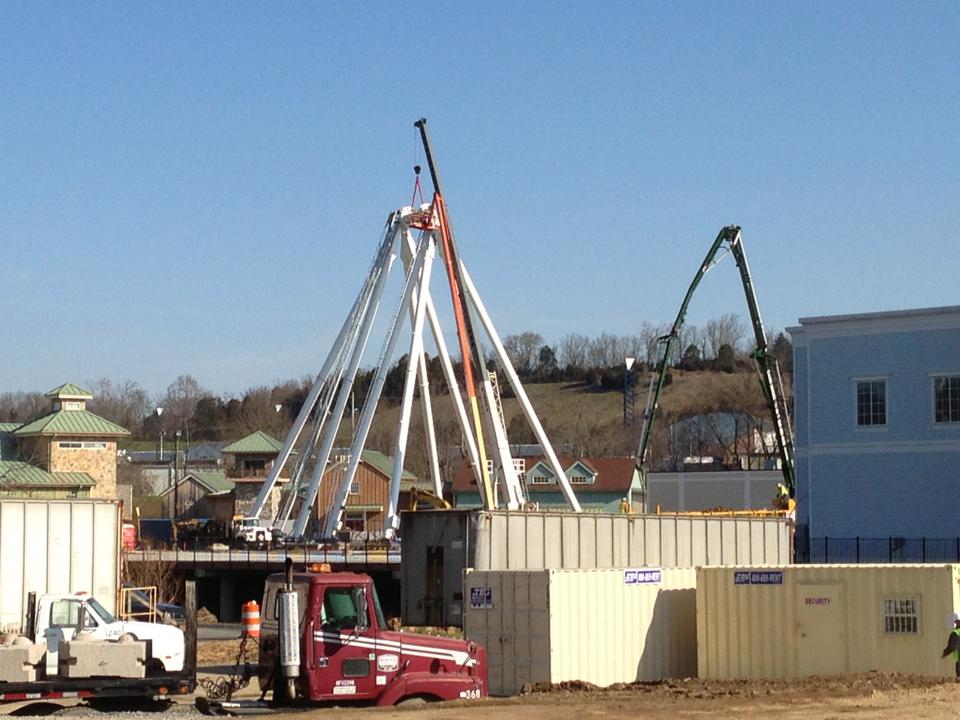