"About AeroLEDs: our company was founded out of necessity to fill a void of high-output/low-power applications for the Experimental/Special Use aircraft with limited electrical system capabilities. With conventional lighting (or ‘legacy systems’), the light output varies with the input voltage, which decreases dramatically at low engine power settings, thus making the landing lights too dim during the final segments of the landing procedure. LEDs allow consistent light output at various voltage levels. Which initiated the discussions about using LED technology to create aircraft LED landing lights, aircraft LED strobe lights, and LED position lights to significantly reduce: current draw and maintenance by eliminating bulb replacements. By using the combined experience of aerospace industry knowledge and expertise, AeroLEDs’ path was forged.
" 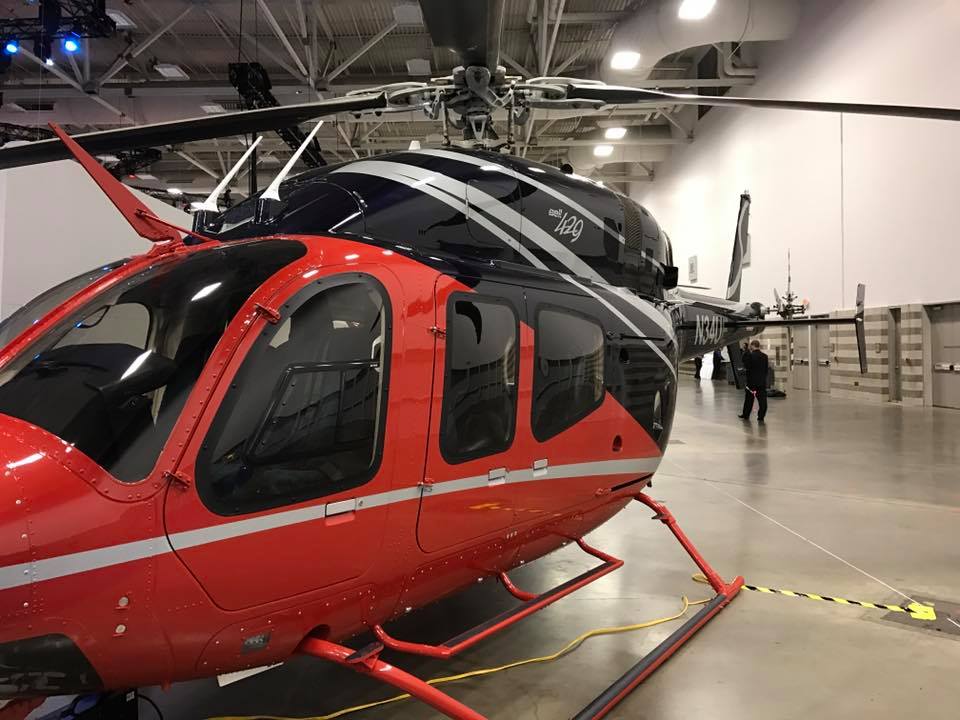 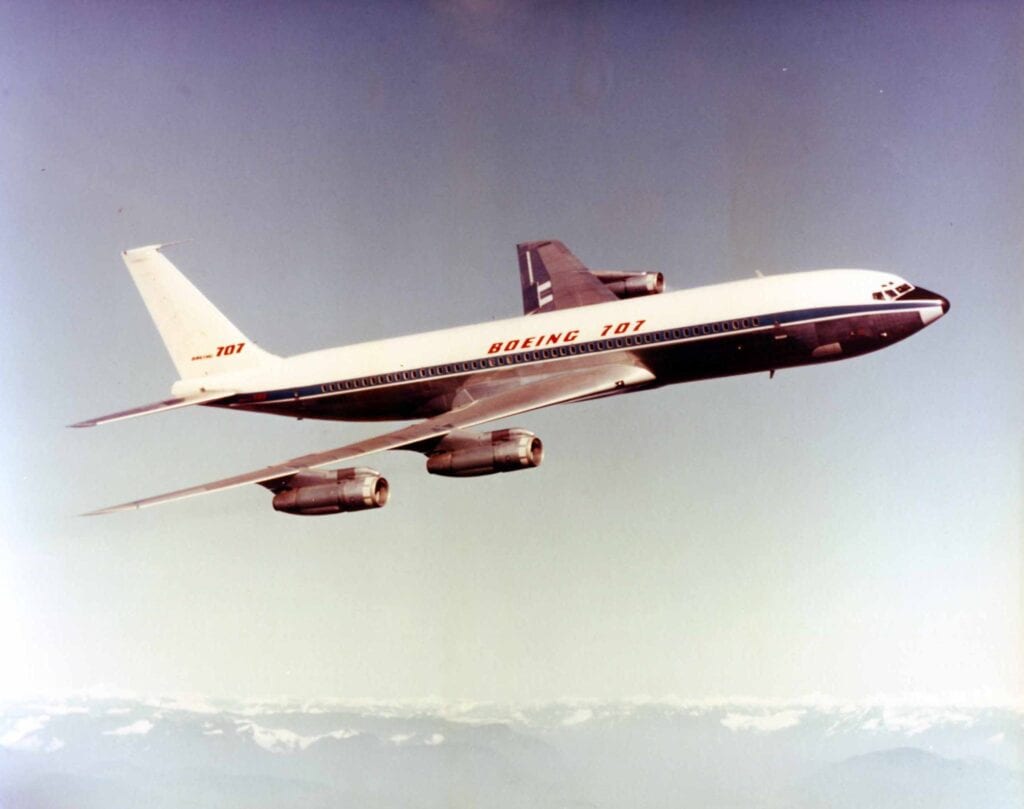 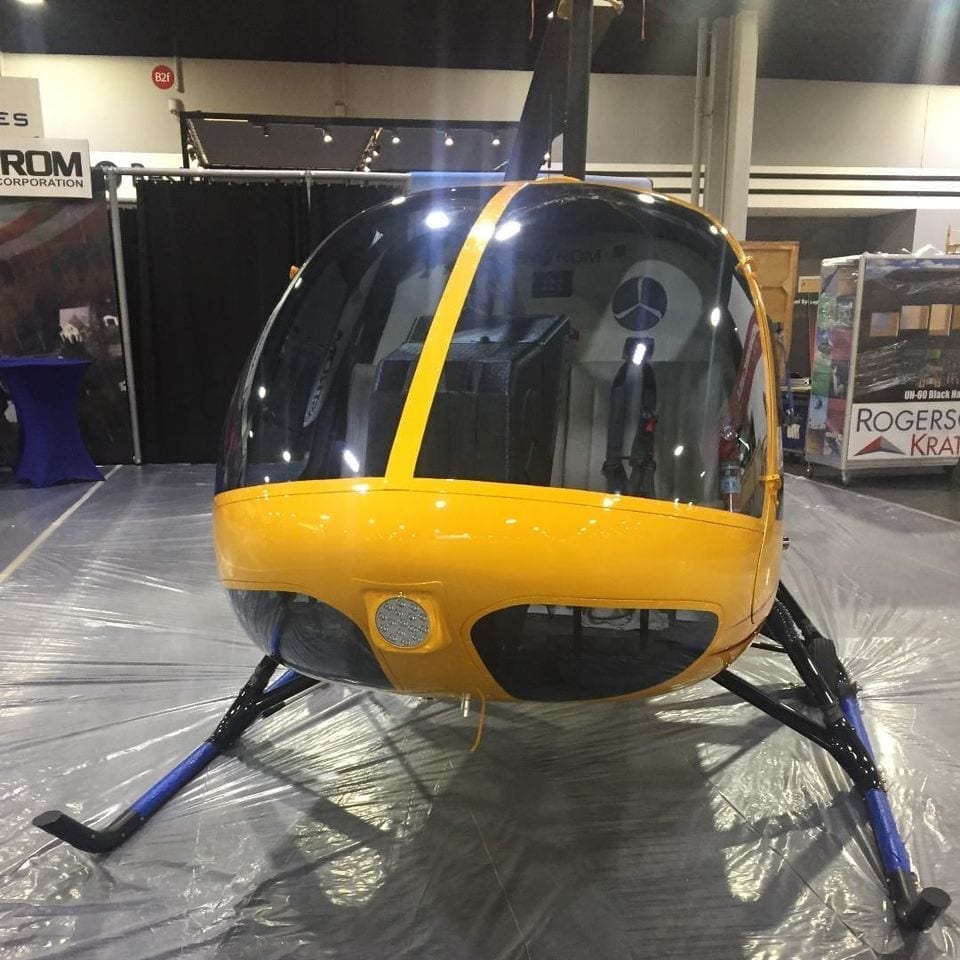 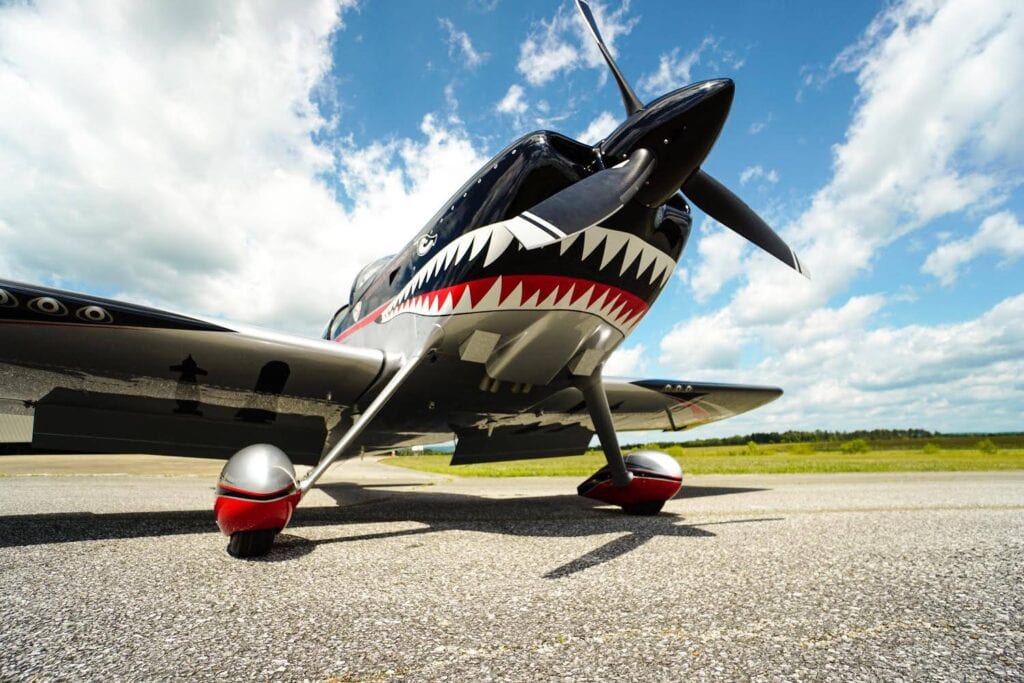 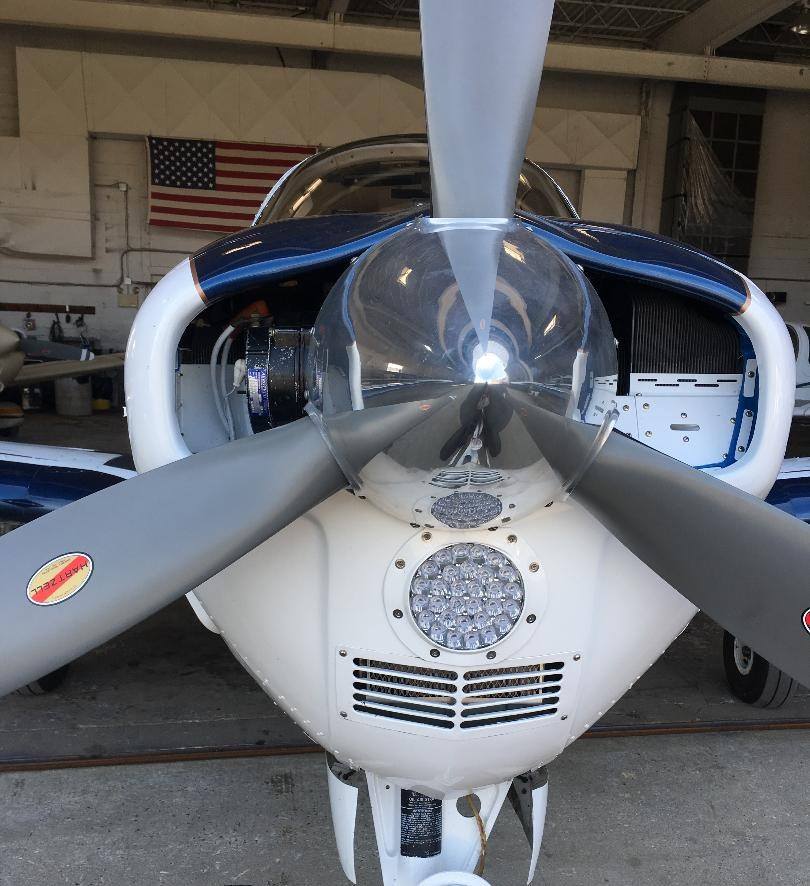 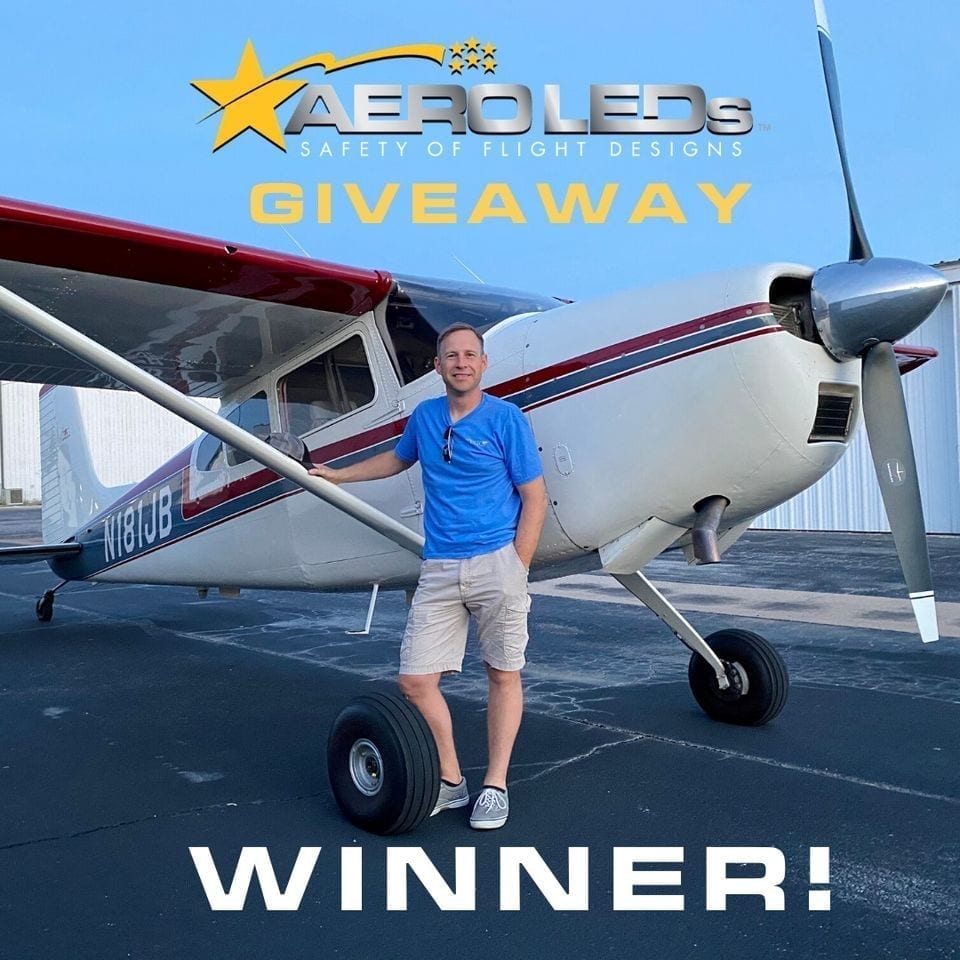