The wait is almost over. DeltaHawk engines are ready to take a big bite of a $1.7

"DeltaHawk Engines, Inc. was formed in 1996 to answer the general aviation industry’s call for a “clean sheet” compression-ignition engine. By 1997, DeltaHawk developed a prototype engine running on a static Velocity airframe.

Today, DeltaHawk continues to anticipate and exceed the needs of general aviation. And in 2018, plans to test and certify their multi-fuel (Diesel or Jet-A) 160-200 horsepower engine family for Federal Aviation Administration (FAA) certification; resulting in the smallest, lightest, most fuel-efficient and reliable multi-fuel engines on the market.

Aviation applications range from small two-seat Light Sport Aircraft at the lower end of the power range, to 6-seat single engine and 12-seat twin engine fixed wing aircraft and 4-seat helicopters at the high end; as well as civilian and military drones.
" 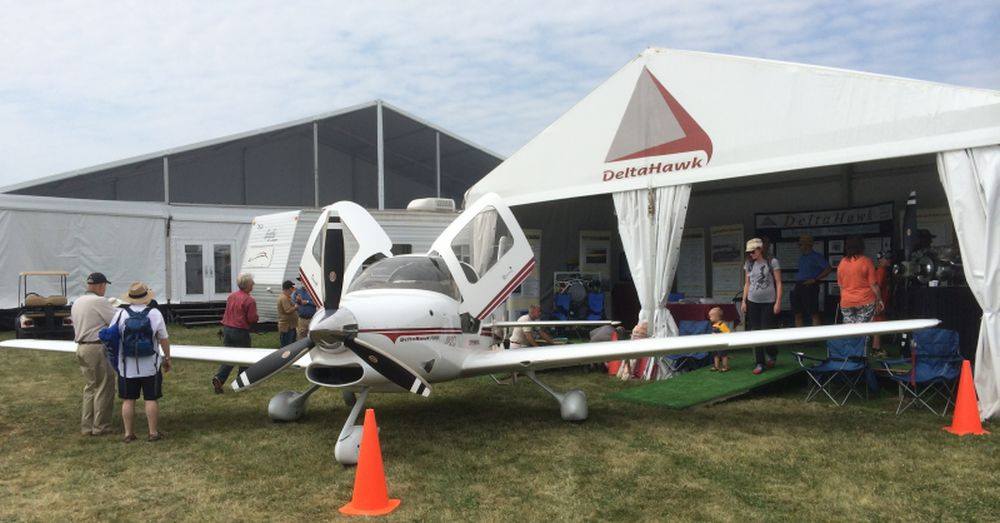 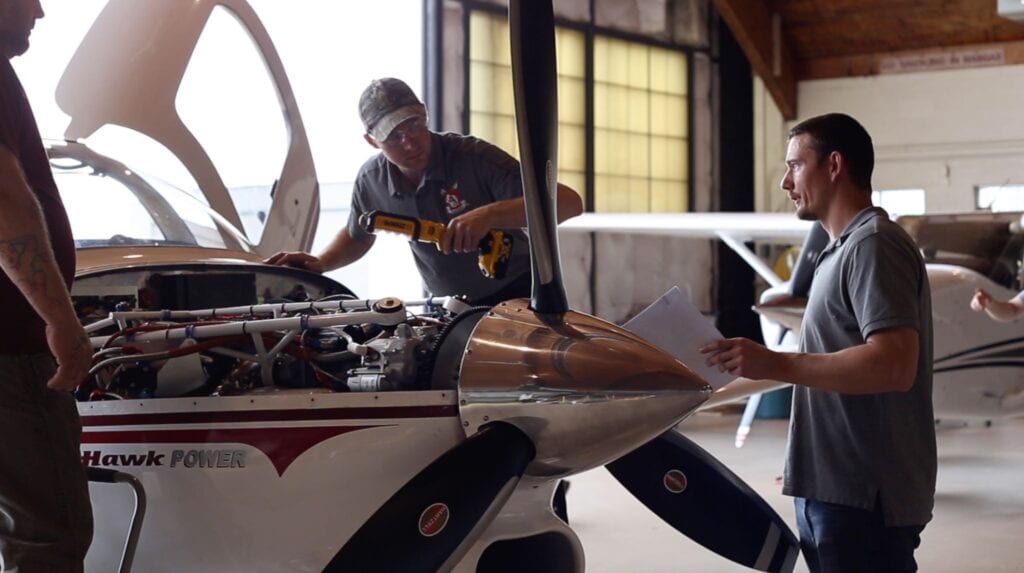 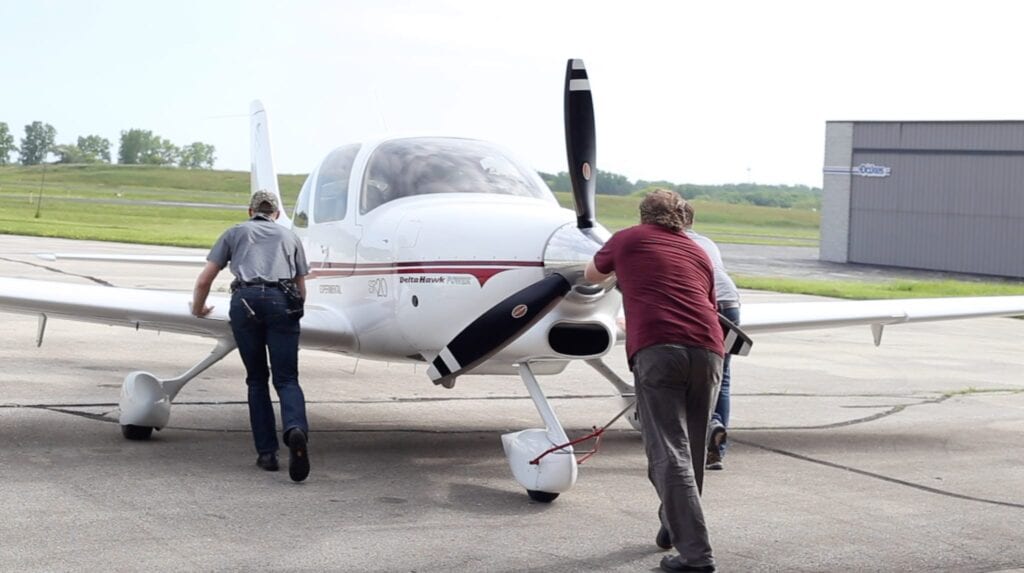 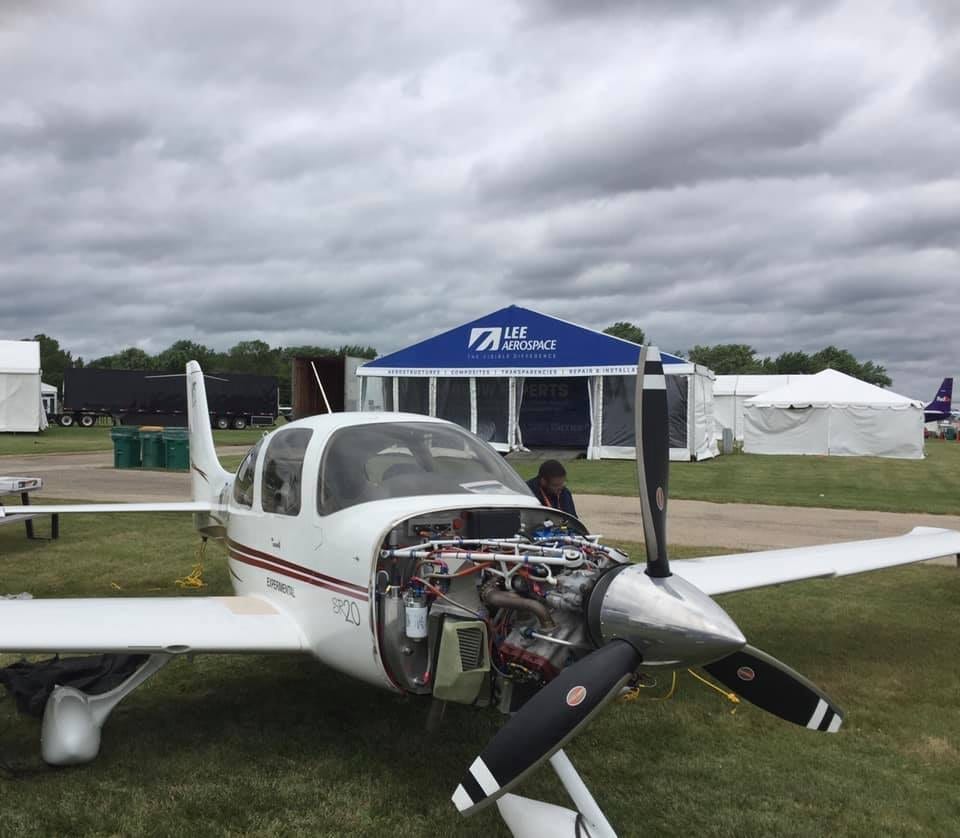 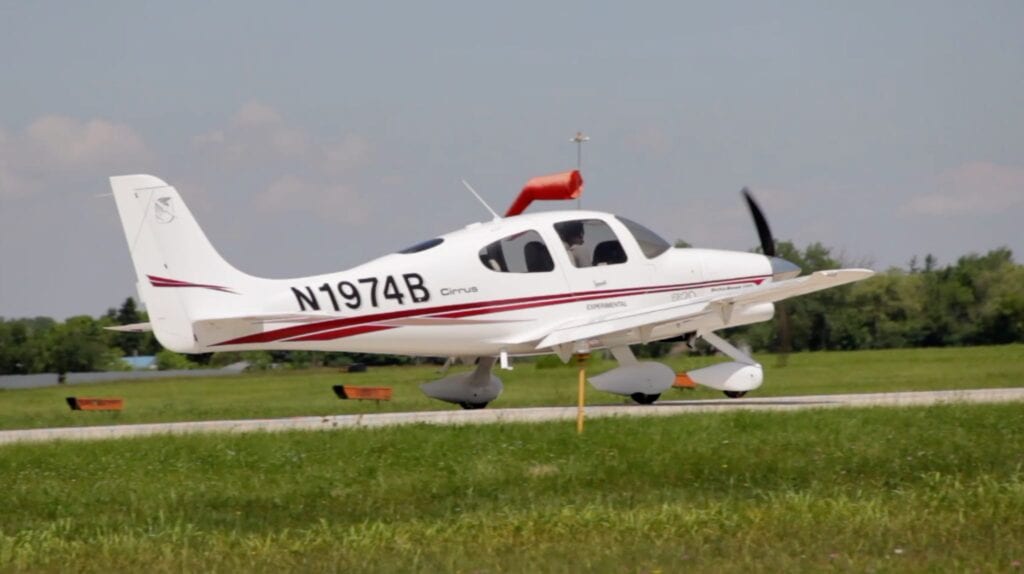 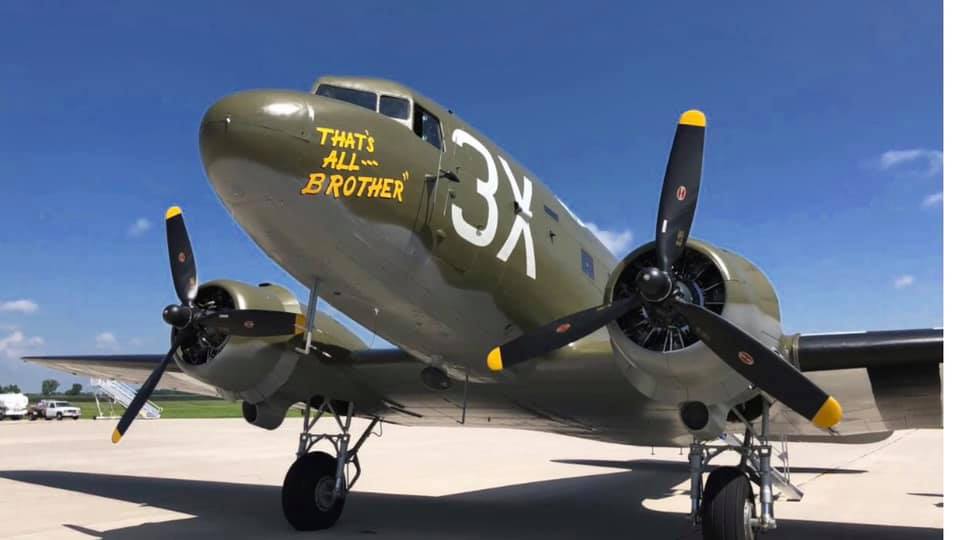 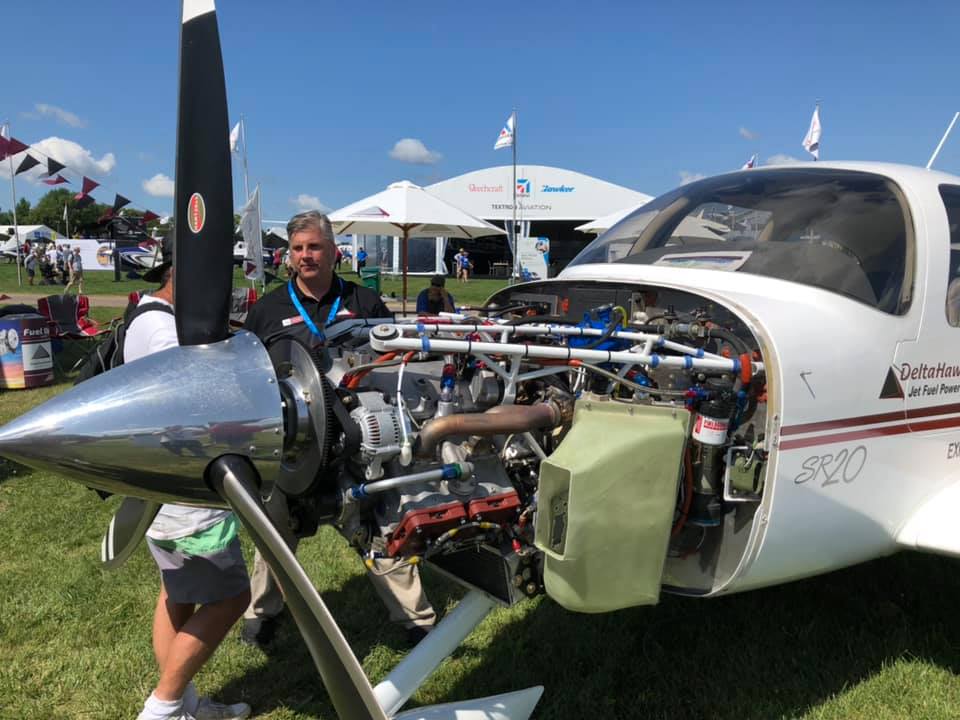 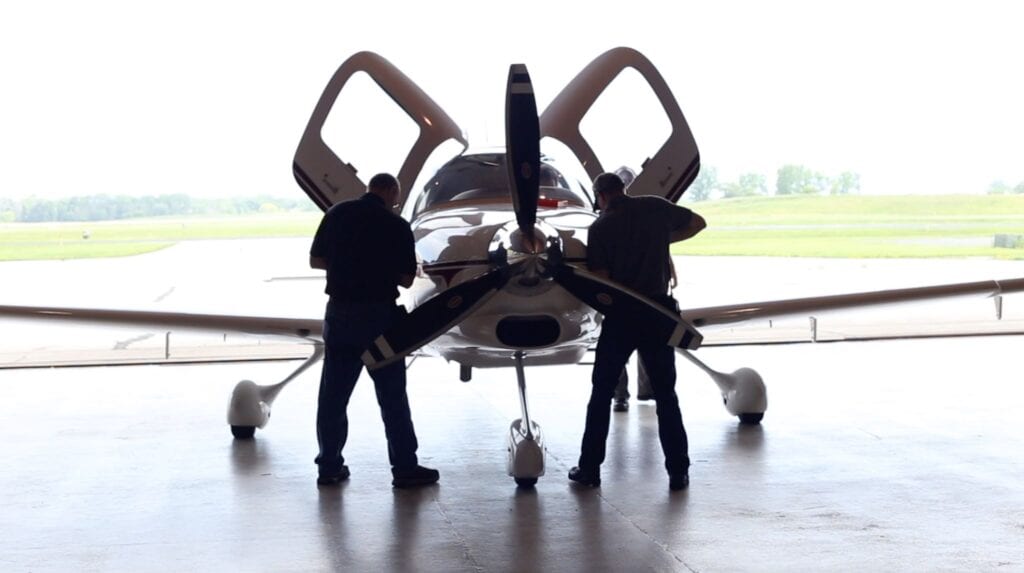 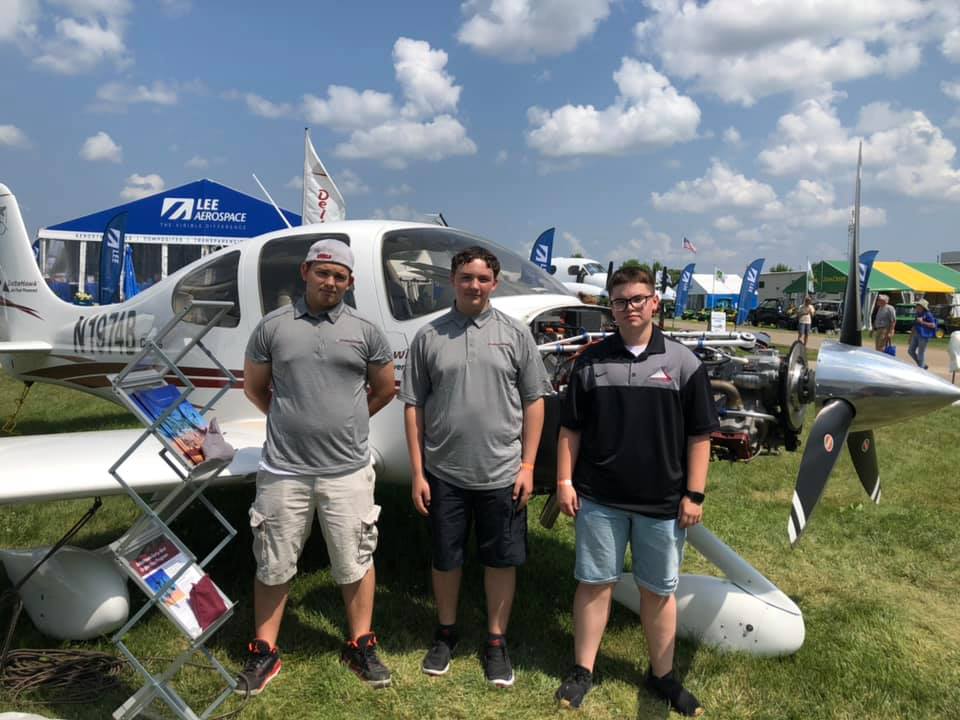 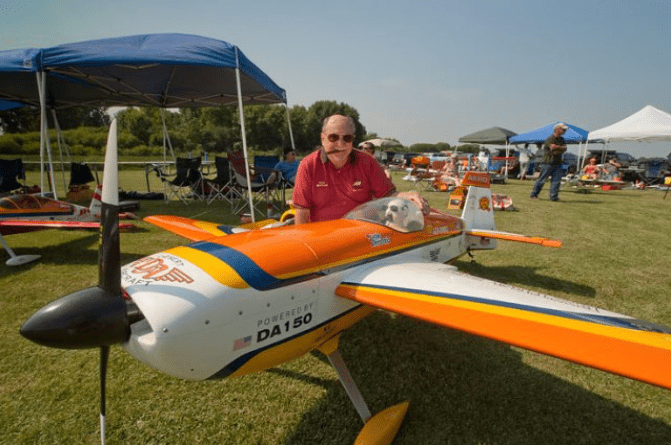