Flying C Aviation was established in late 2004 with the intent of building multiple hangar complexes at the Searcy Municipal Airport in Searcy Arkansas to house the growing aviation fleet located around central Arkansas. The first of these hangars was a 60 x 90 completed in 2005. In 2006, Flying C Aviation added a 12,000 sq. ft. T-hangar facility in the south east ramp area of the airport which is capable of supporting eleven aircraft, three offices and a pilot lounge. 2011 Was an exciting year for Flying C Aviation as we added an additional 12 T-hangars, two offices, and two 65 x 75 hangar complexes. A portion of this expansion included enticing Aircraft Interior Services, a certified aviation repair station, to base its operations at the Searcy Municipal Airport. 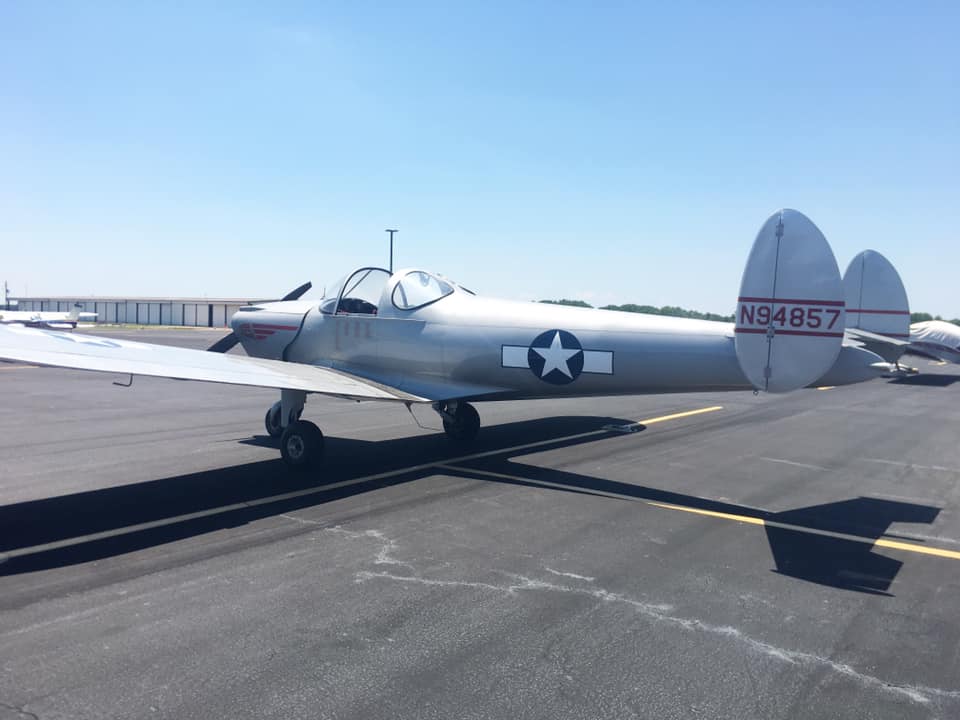 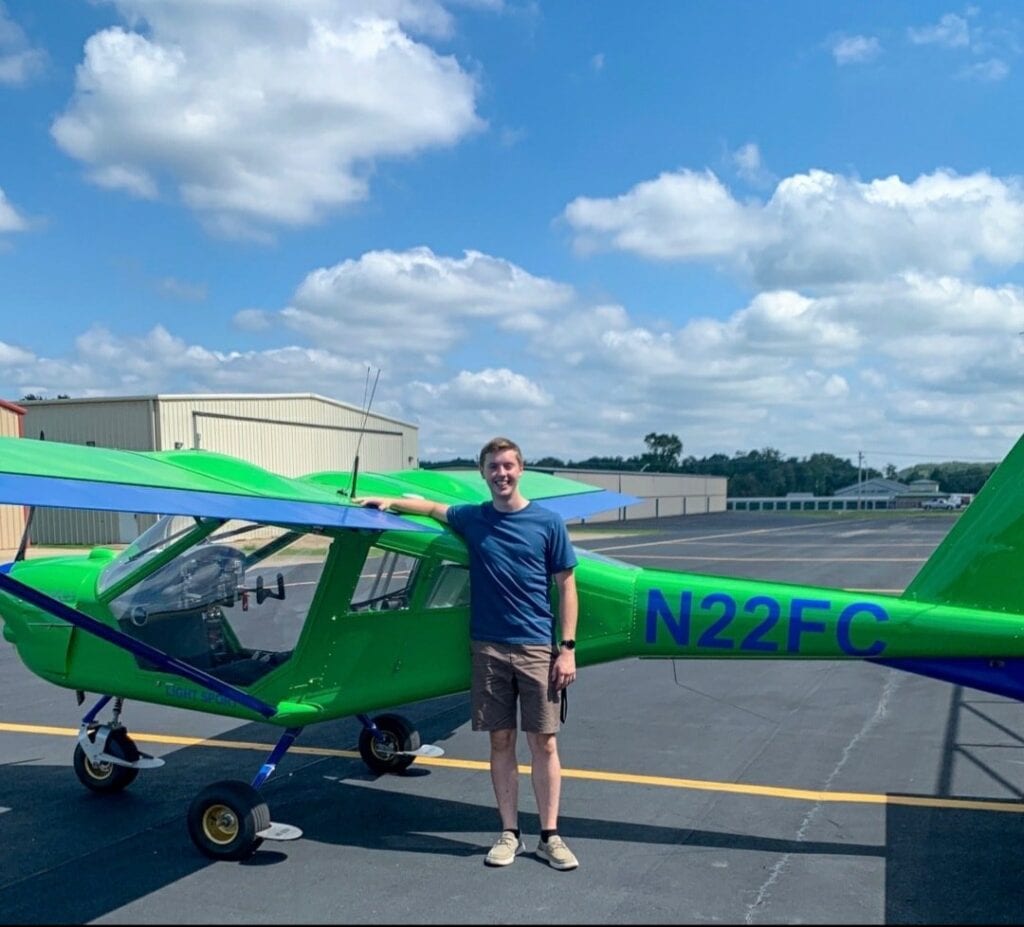 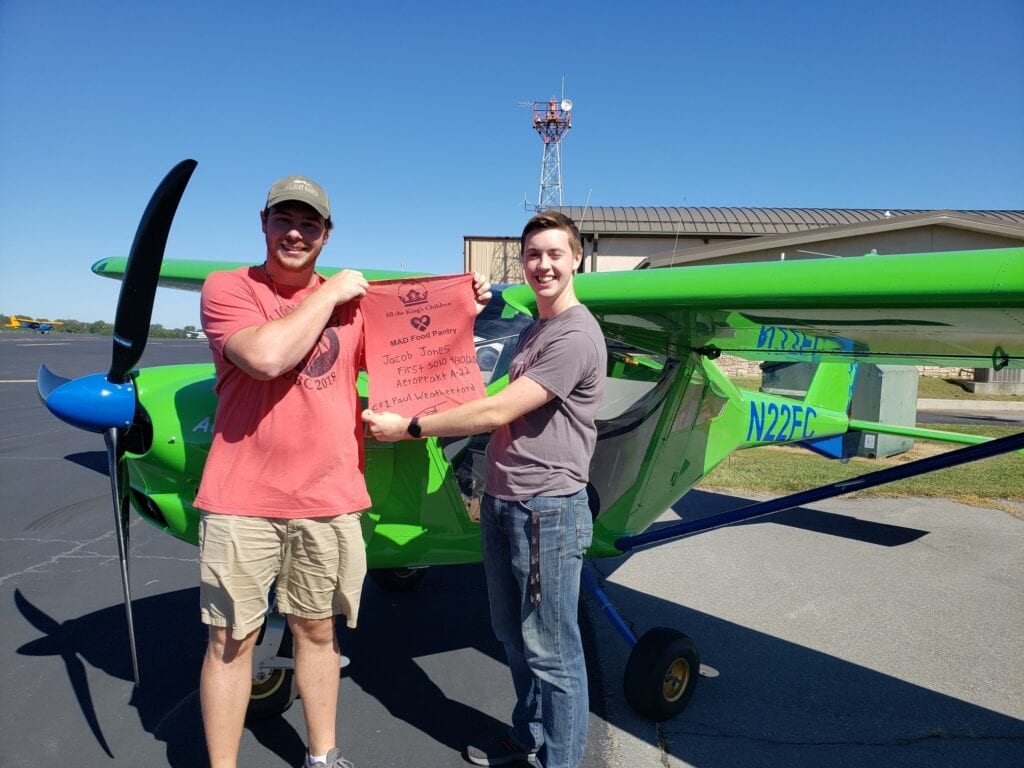 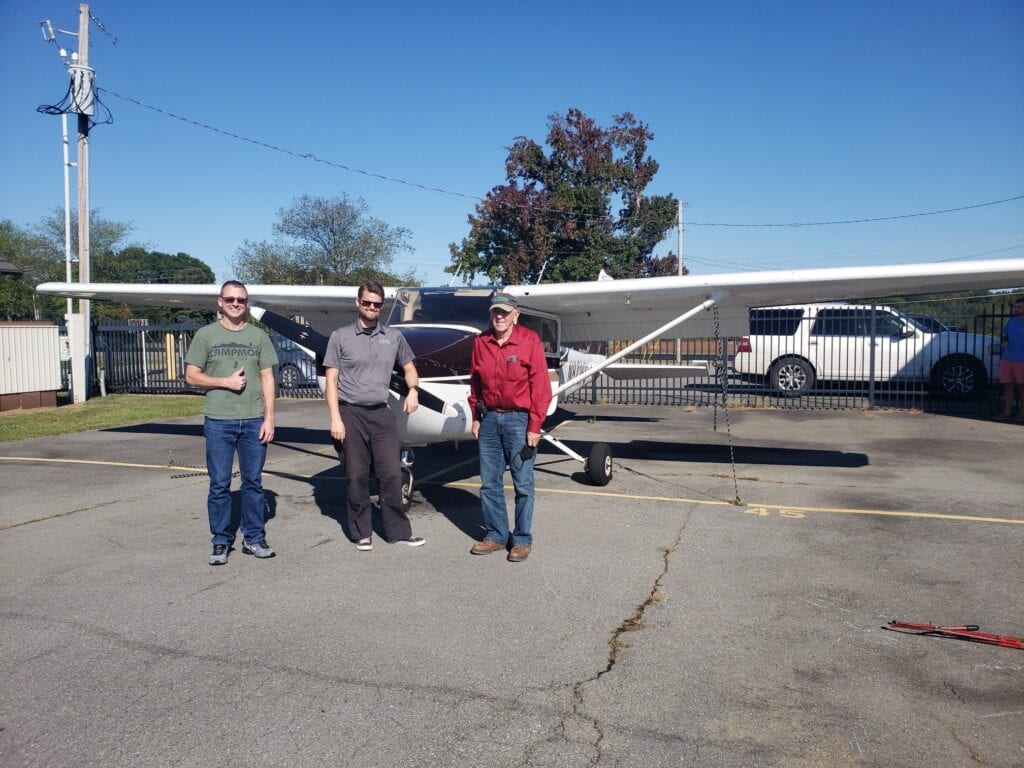 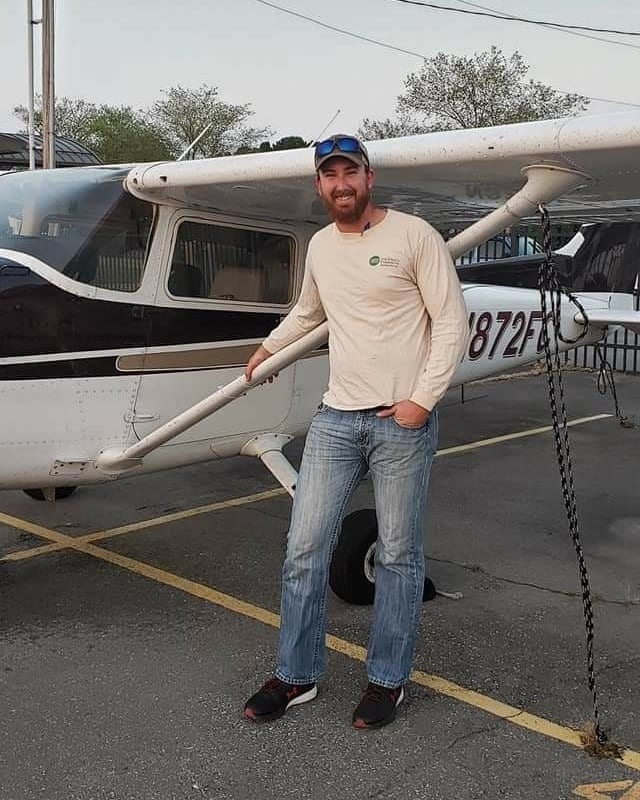 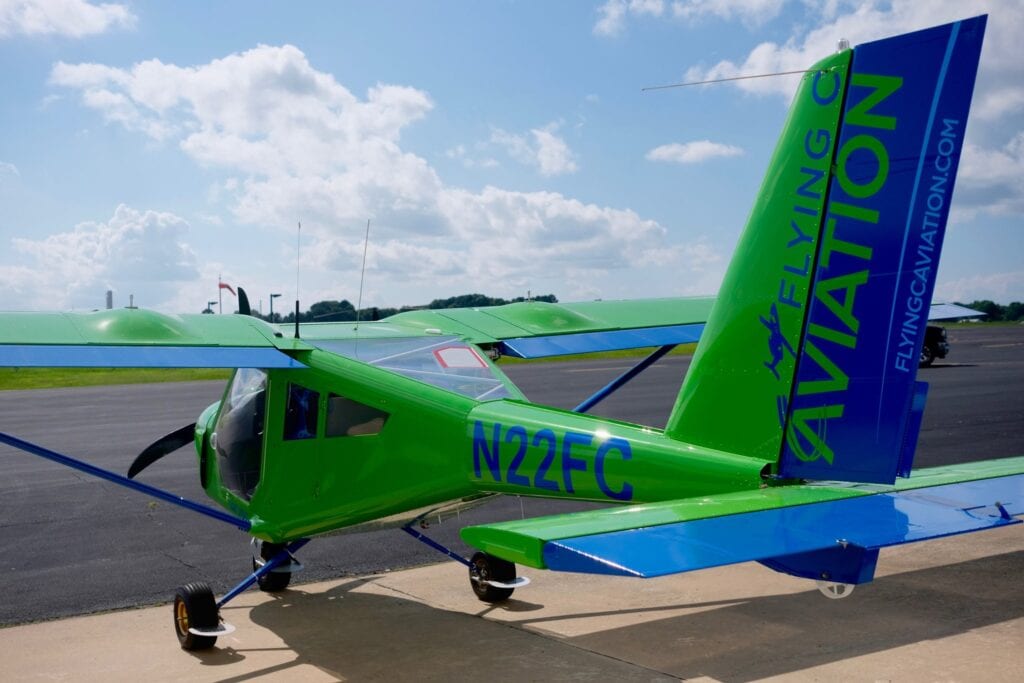 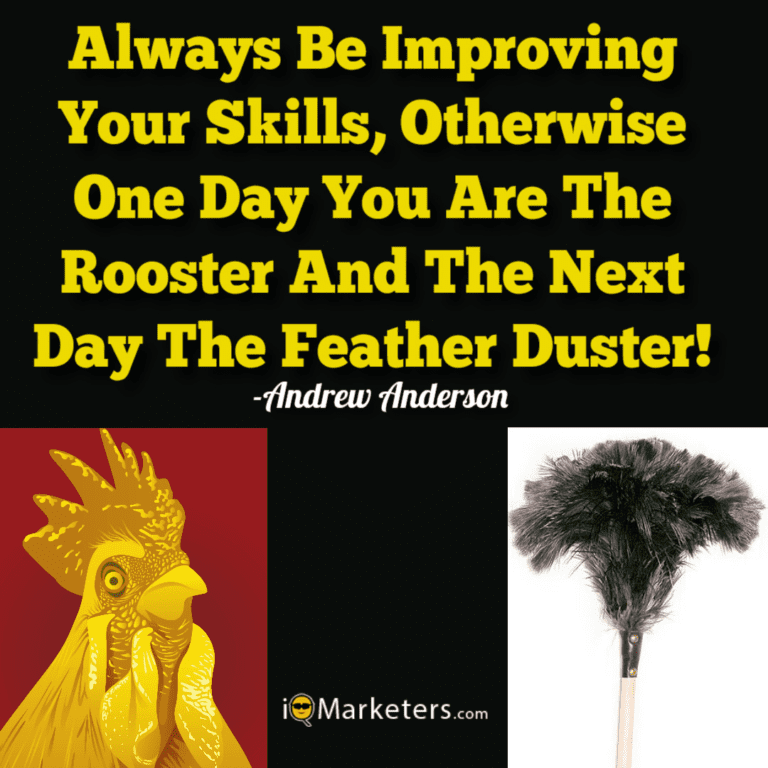