Be among the first to hear about new products, company news, and developments.

The introduction of the Glasair in 1980 was a revolution as the first pre-molded composite kitplane. Since then, there are over 2500 kits being built, and over 1200 kits flying in many countries all over the world. Between 1980 and 1995, the Glasair series I, II, and III underwent many updates and improvements. While the Glasair series has since been sold to Advanced Aero Components in 2017, The Company continues to lead the industry in Experimental Amateur-Built Aircraft. 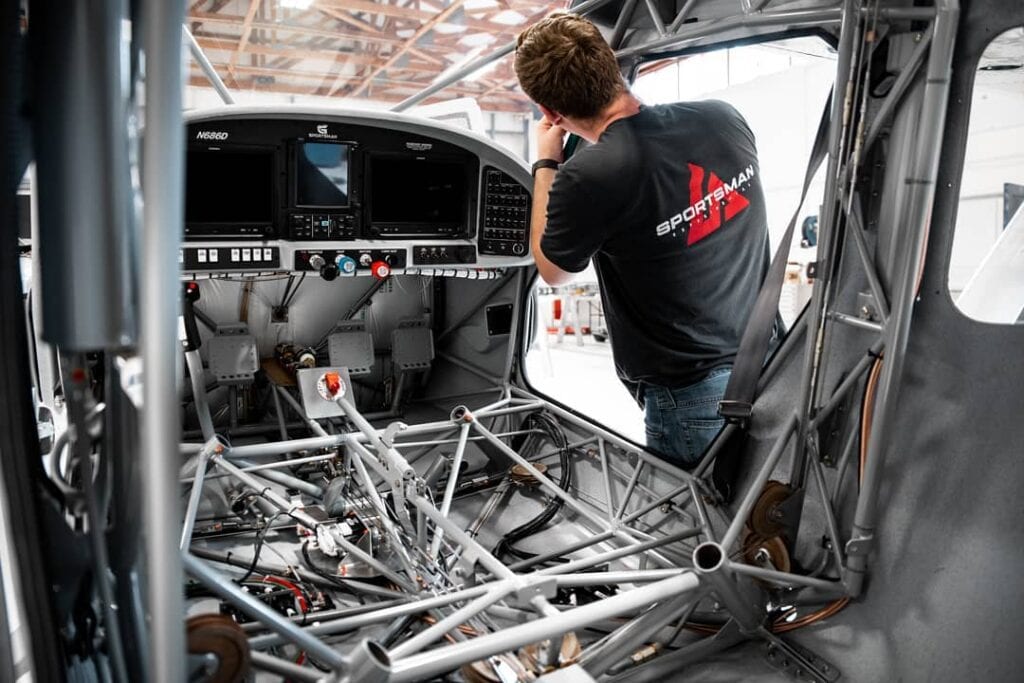 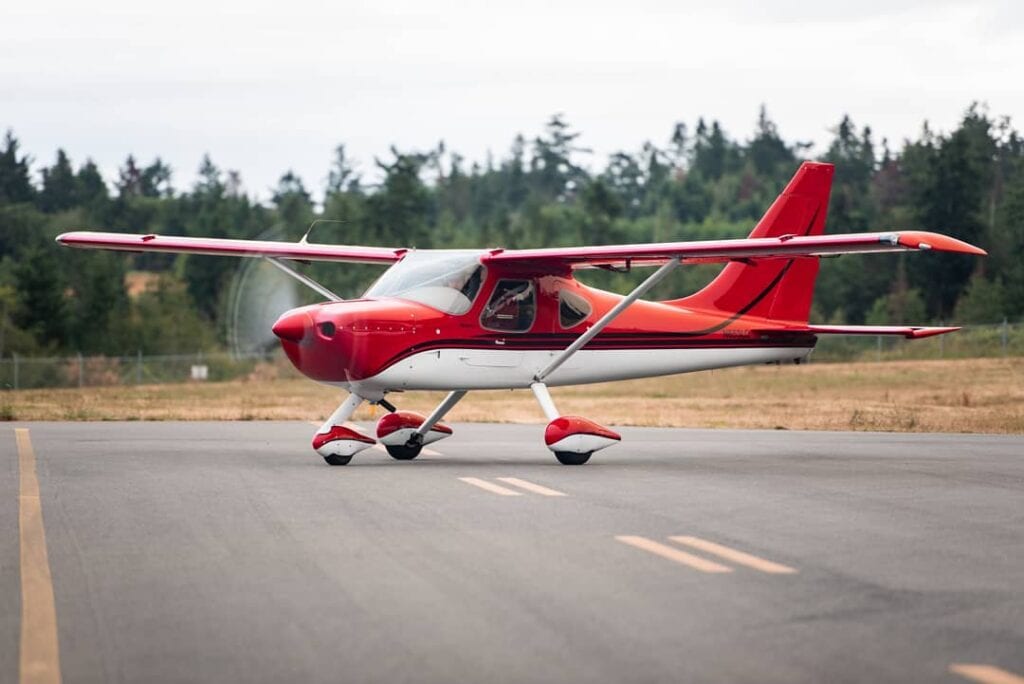 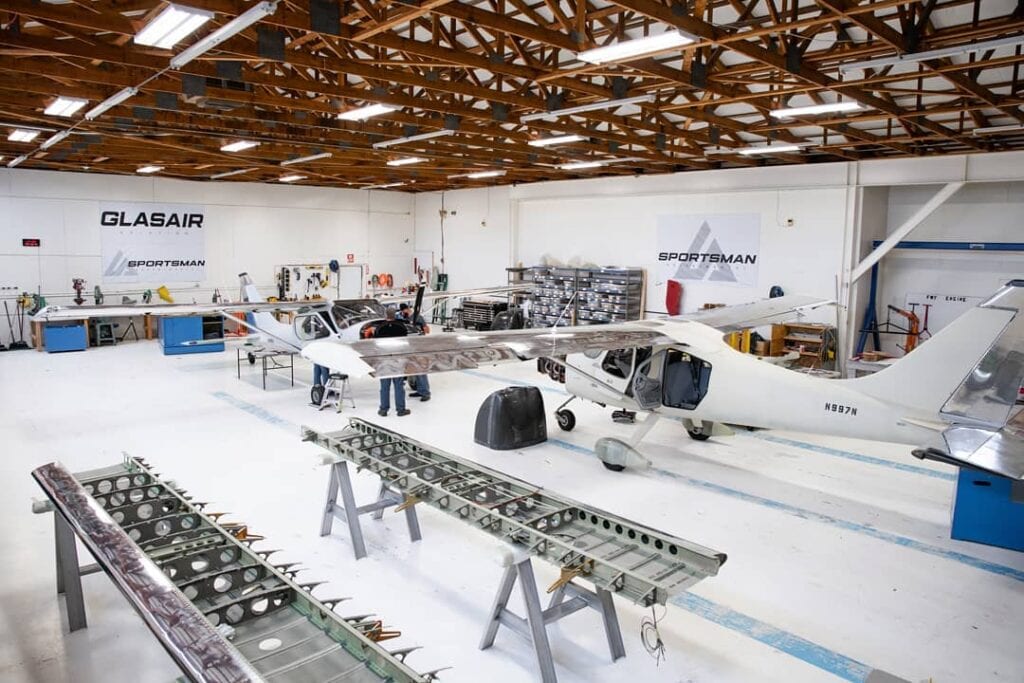 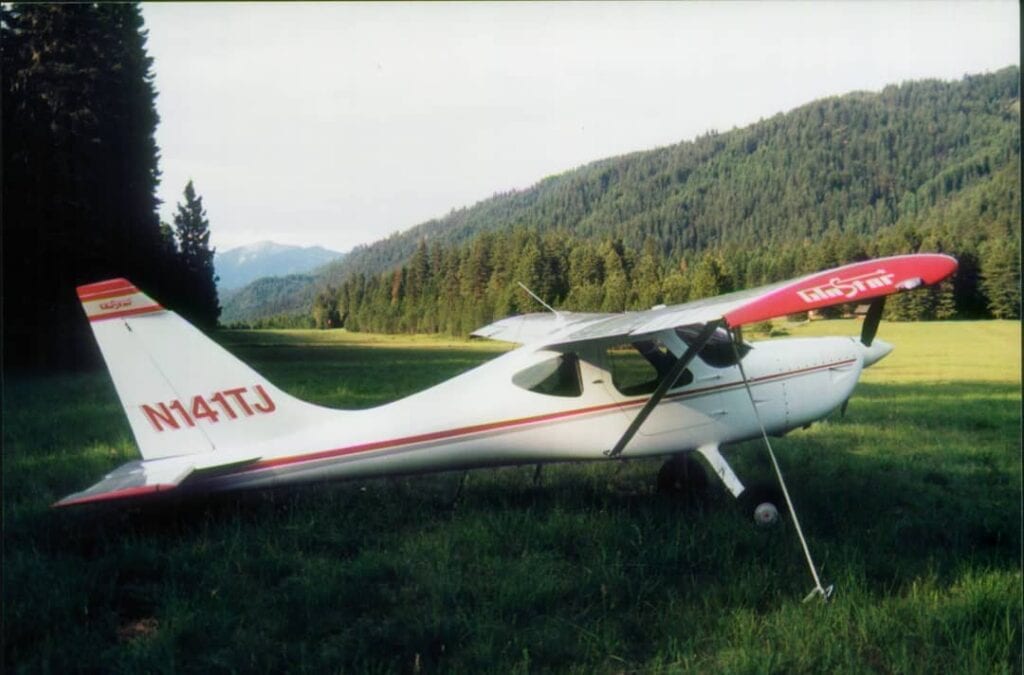 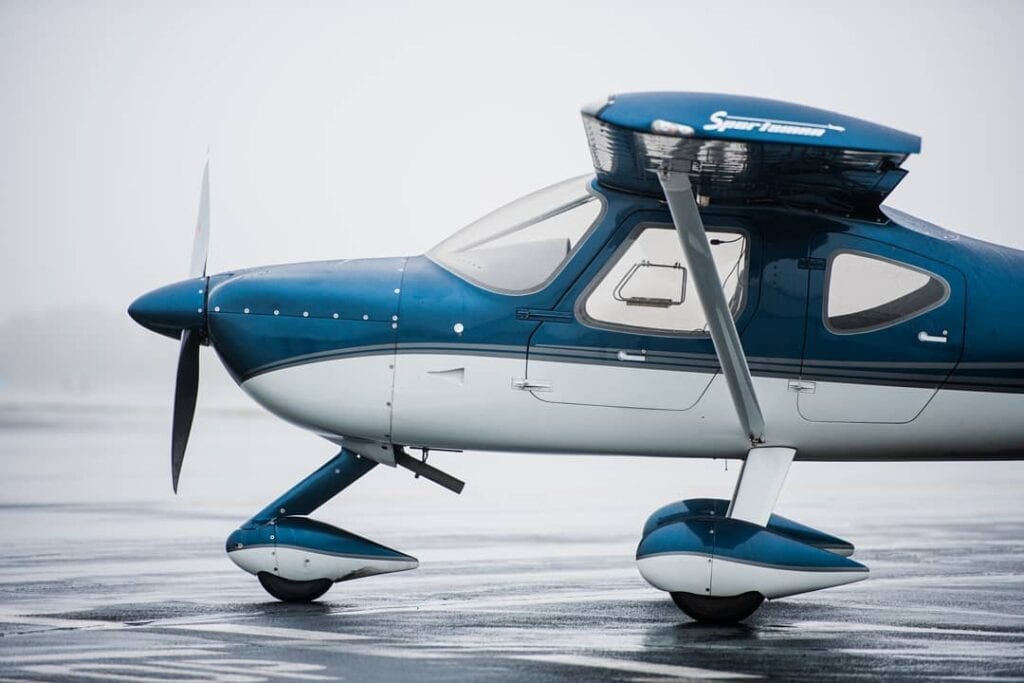 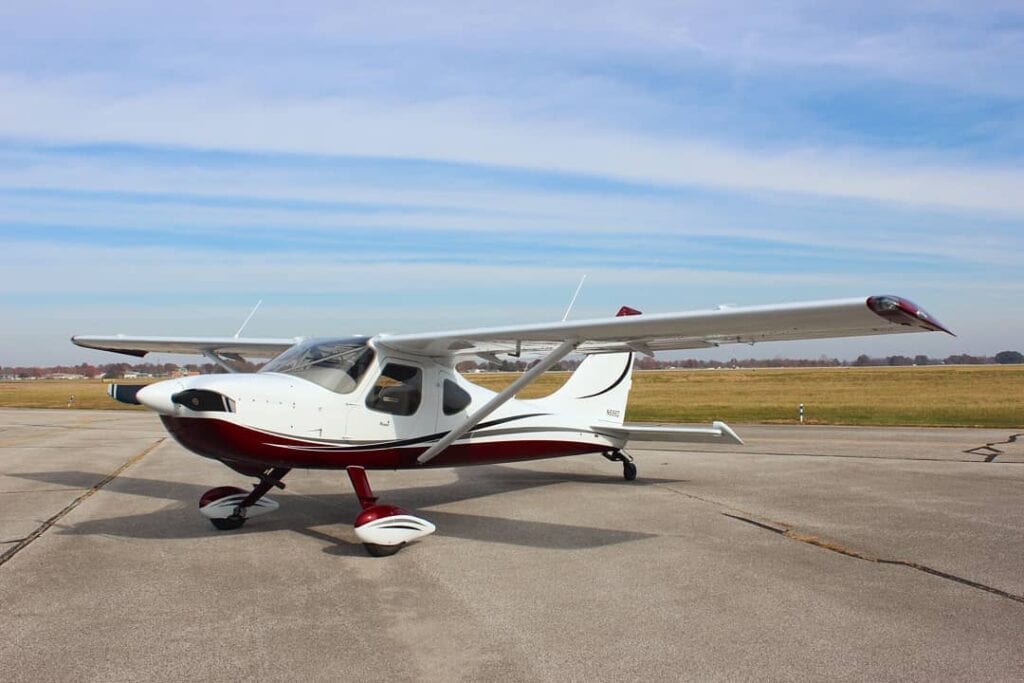 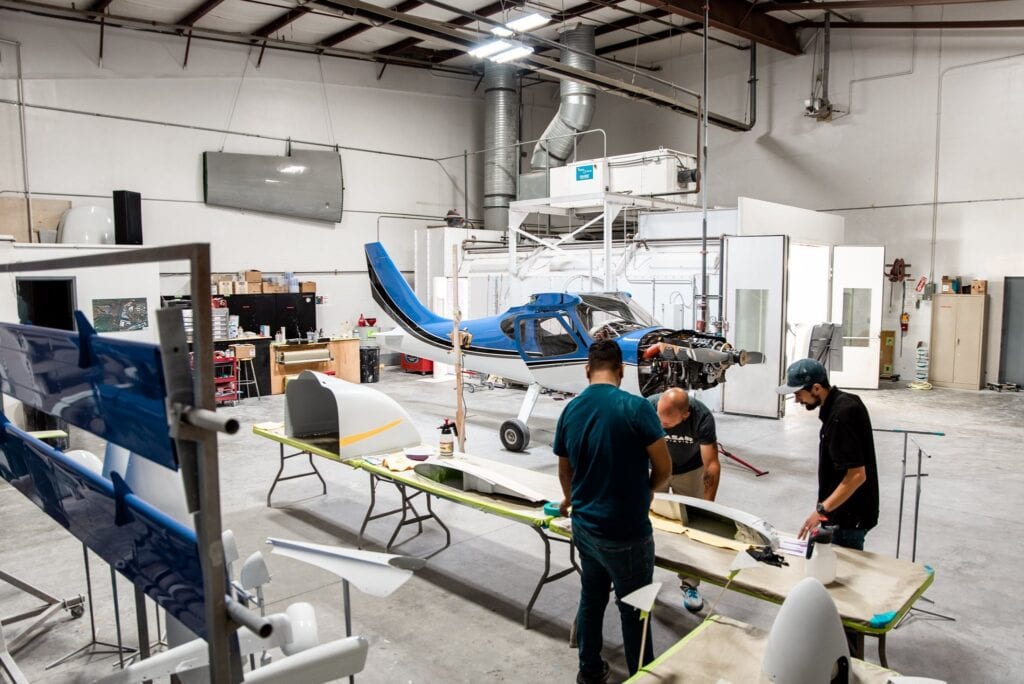 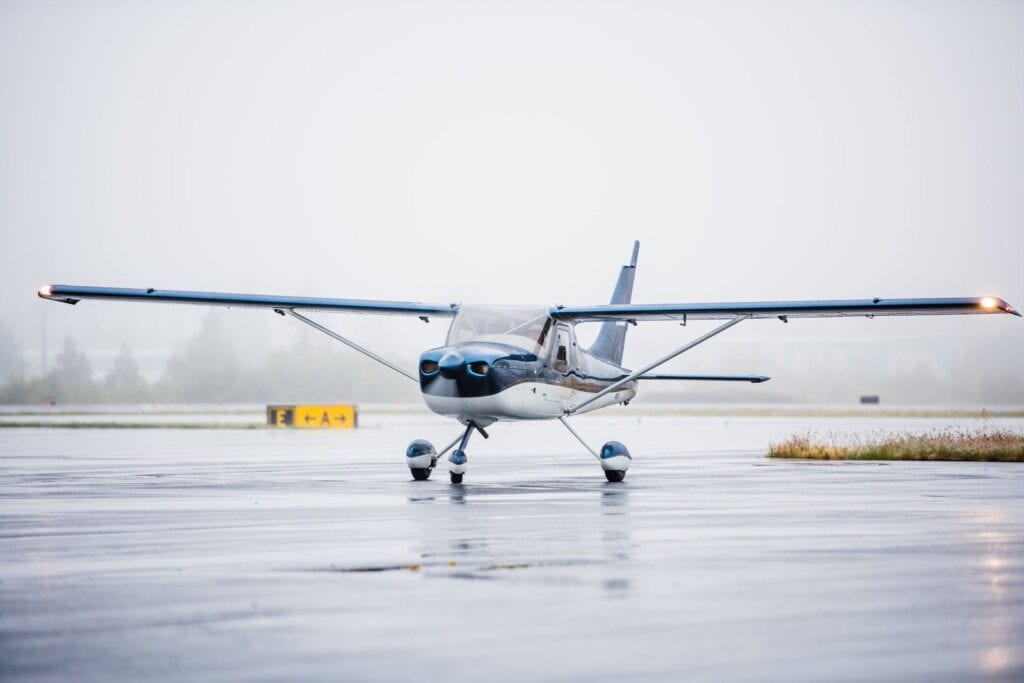 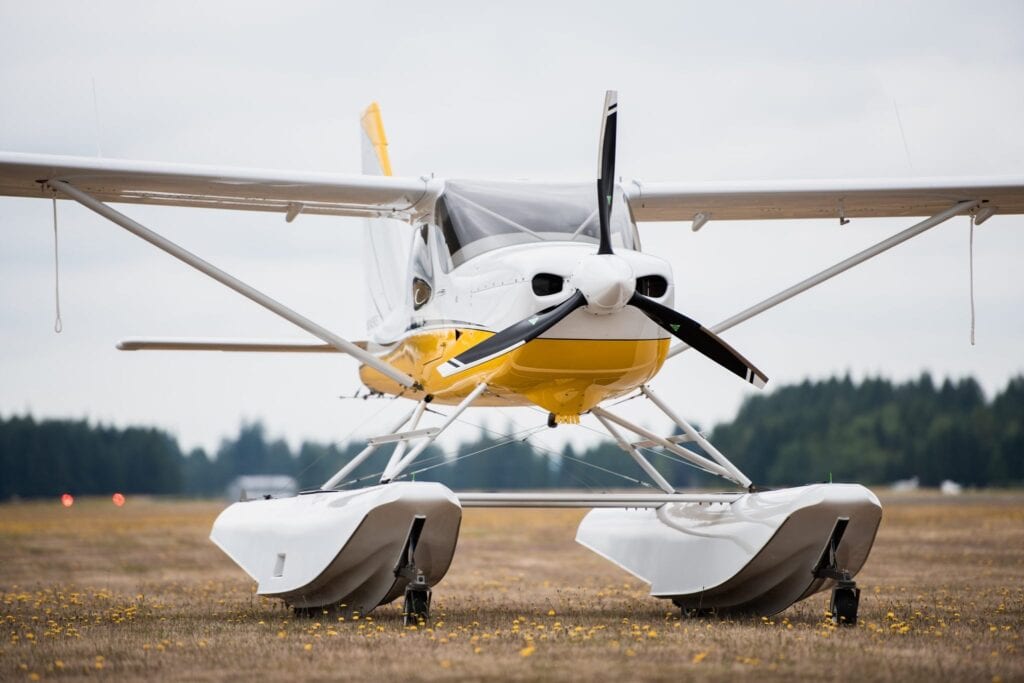 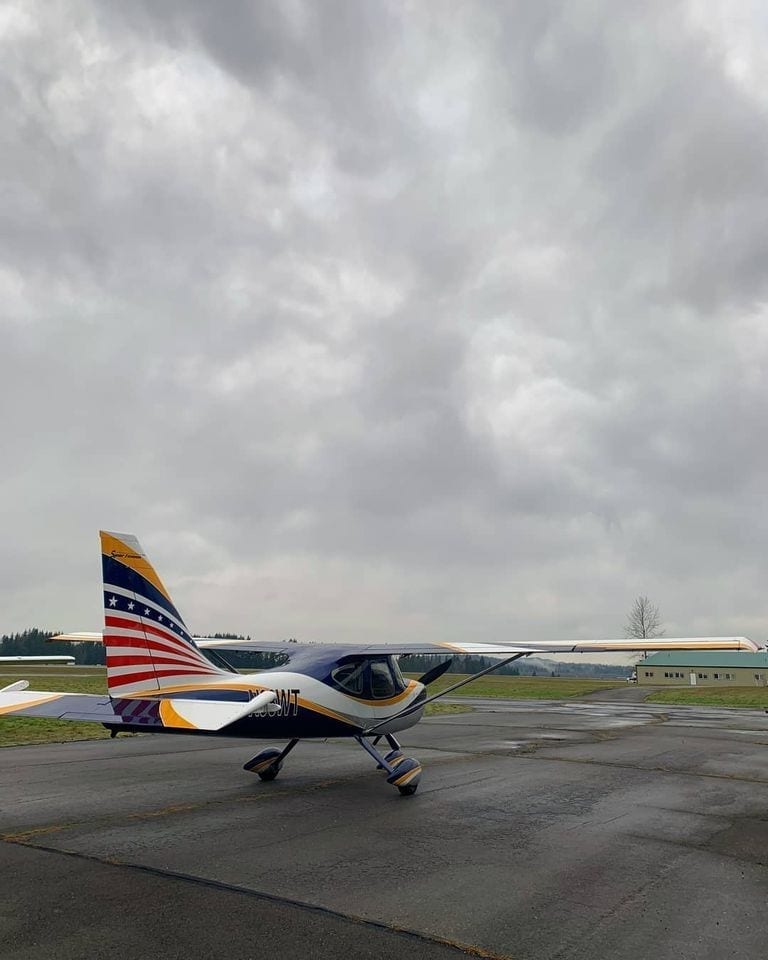 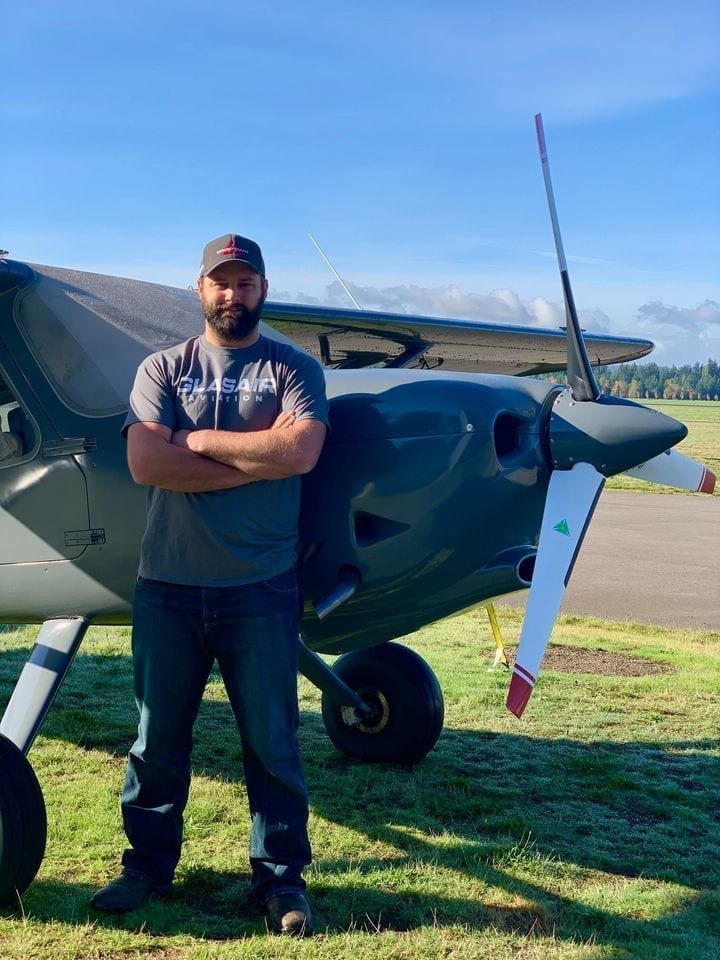 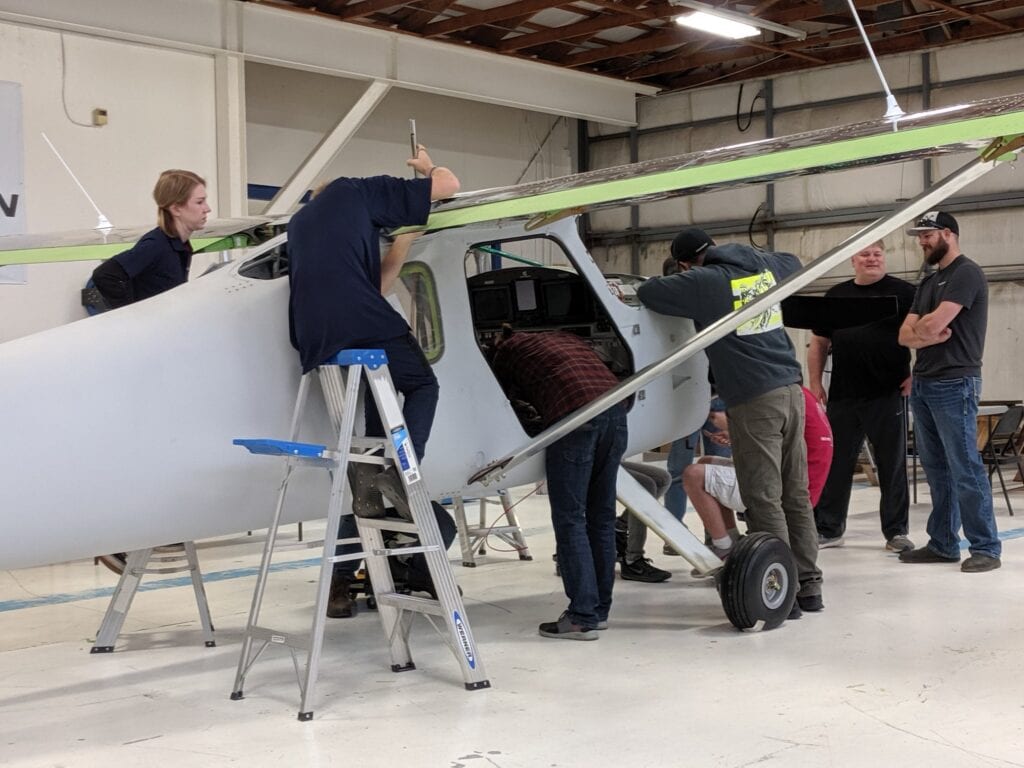 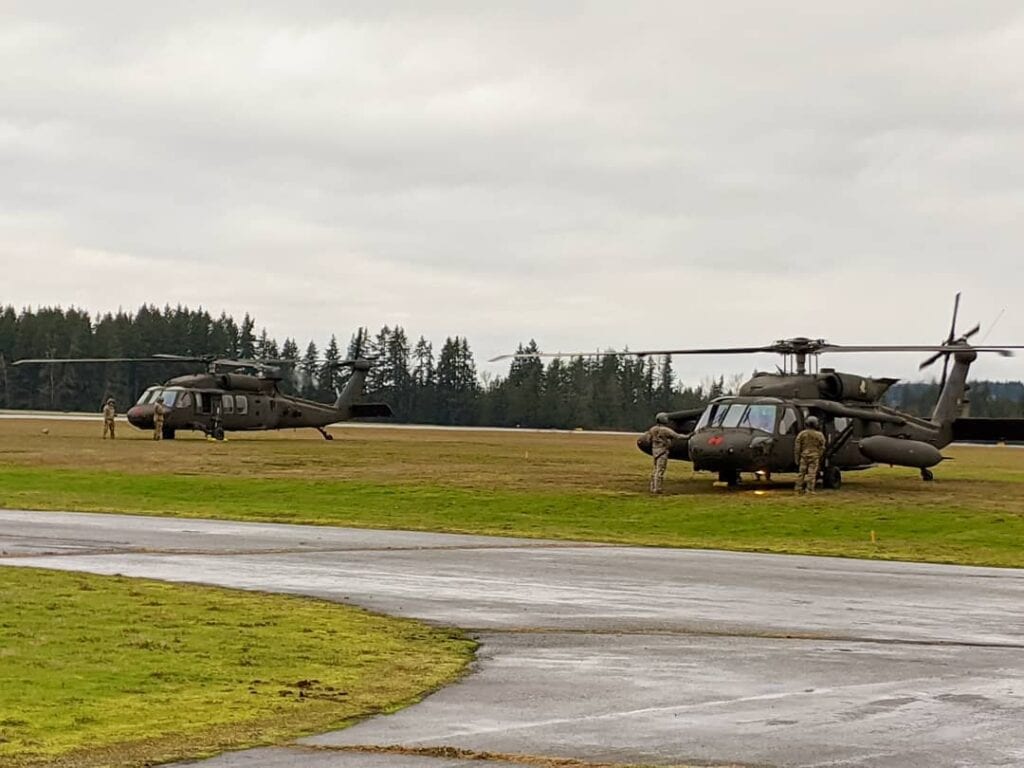 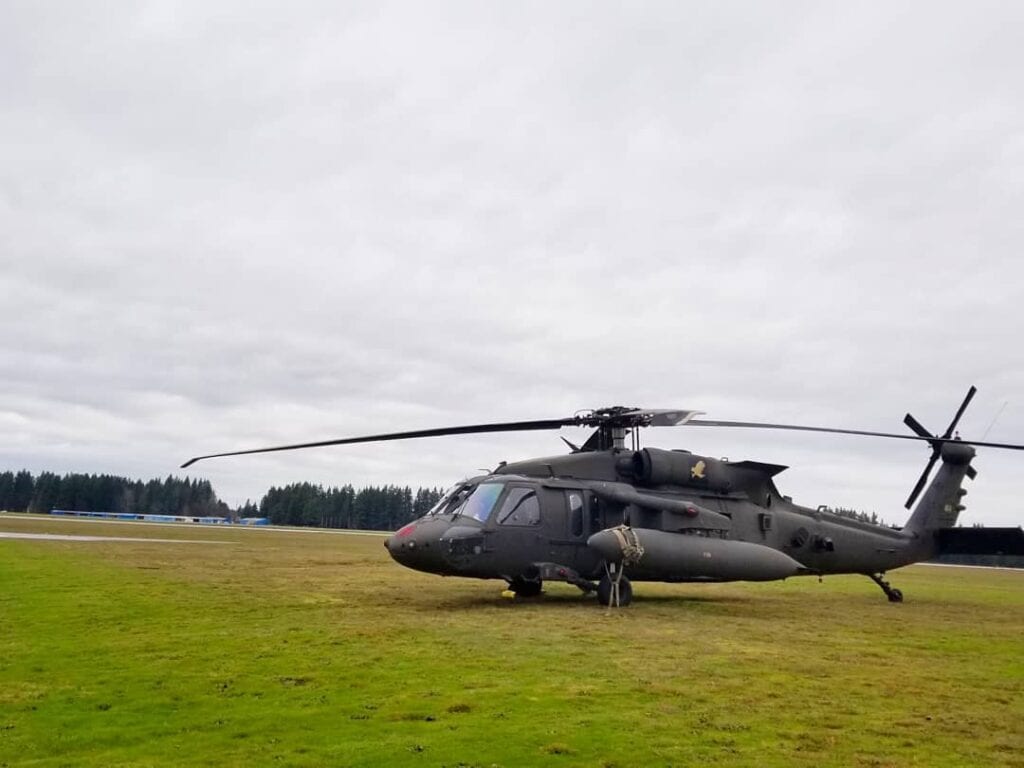