It began in 1845 as the Demorest Manufacturing Company producing sewing machines and bicycles in Williamsport, PA. The machinery always hinted greater things were to come. Becoming Lycoming Foundry and Machine Company in 1907, Lycoming developed automobile engines in a market driven by the needs of a nation at war. Inspired by Charles Lindberg trans-Atlantic flight, Lycoming began developing aviation aircraft engines. Starting in 1929 aviation would never be the same. The first Lycoming R-680, a 9-cylinder 200 hp piston-driven radial engine left the assembly line and established a new standard in general aviation. Our piston engines continue to evolve today as we develop advanced technologies to remain the power behind general aviation aircraft. 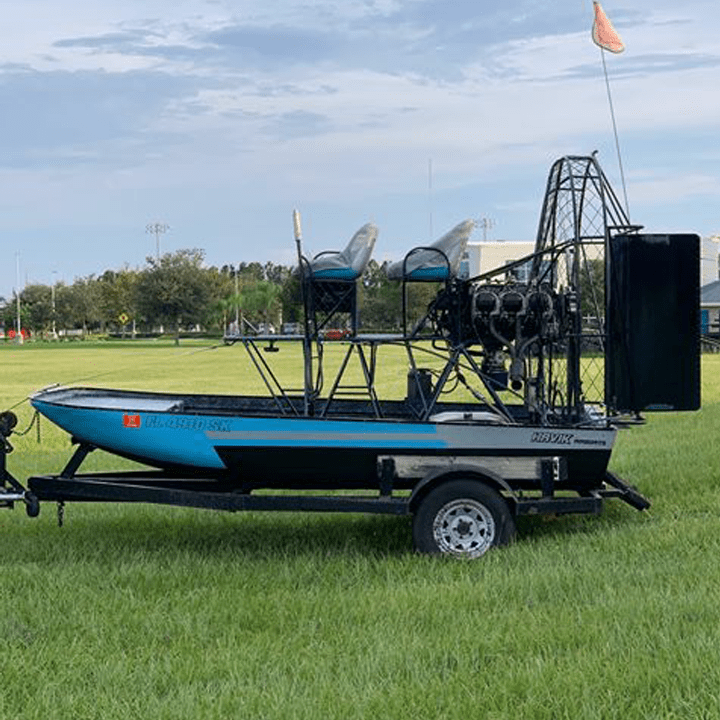 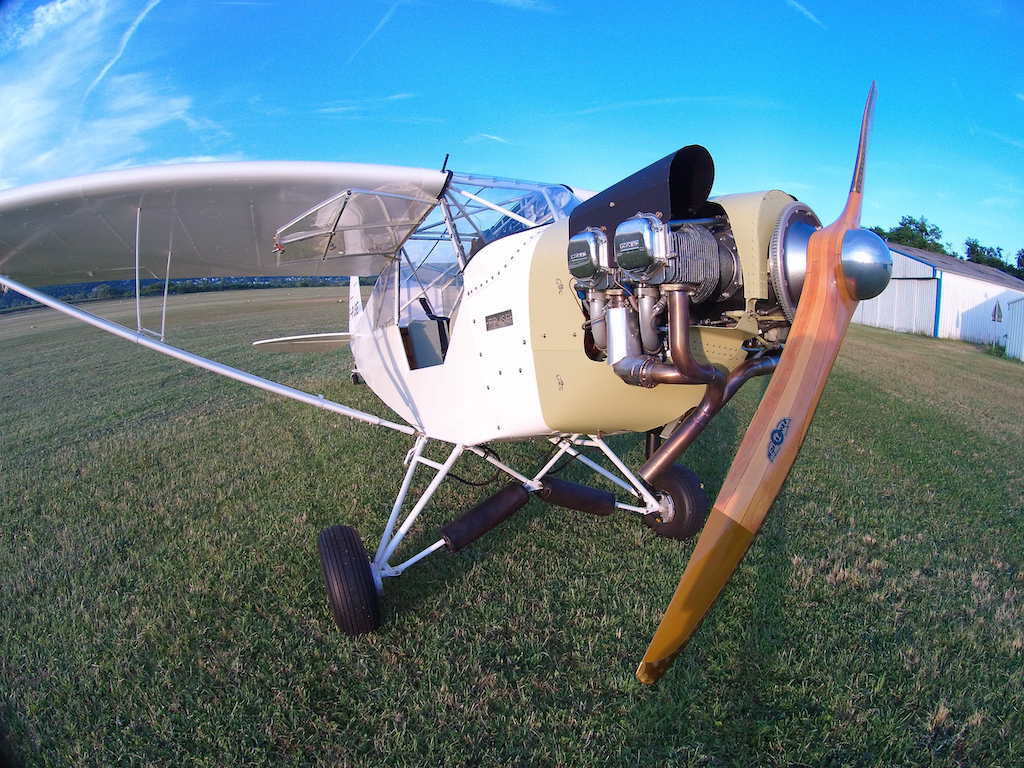 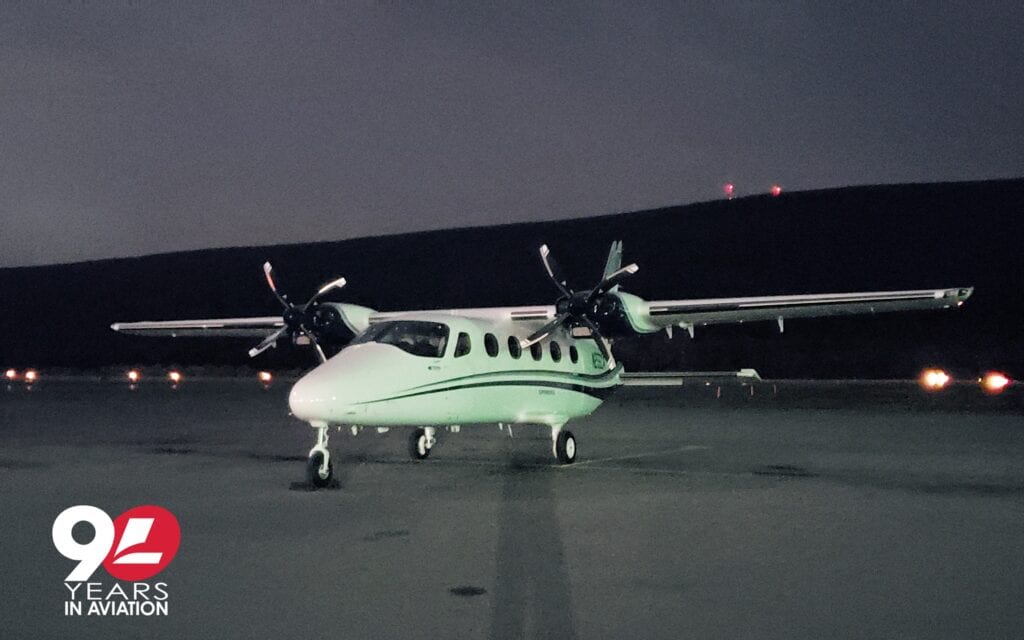 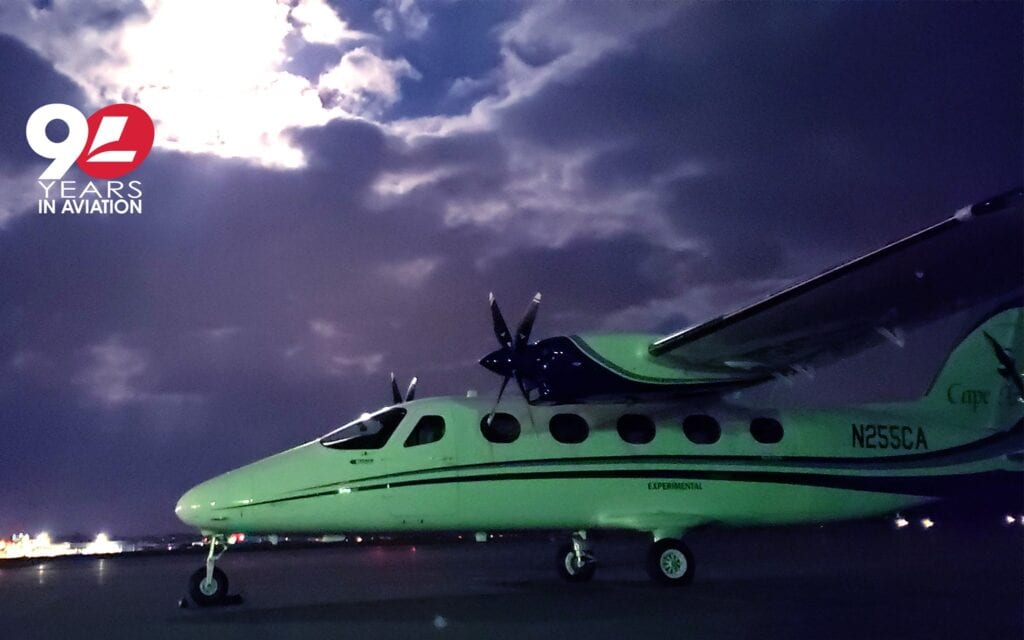 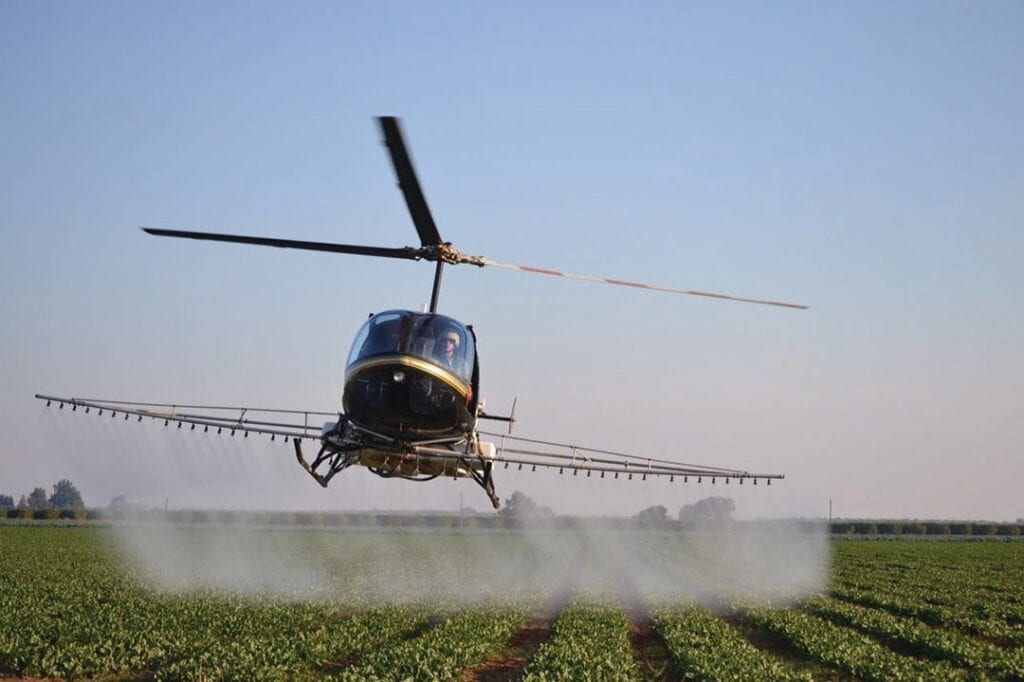 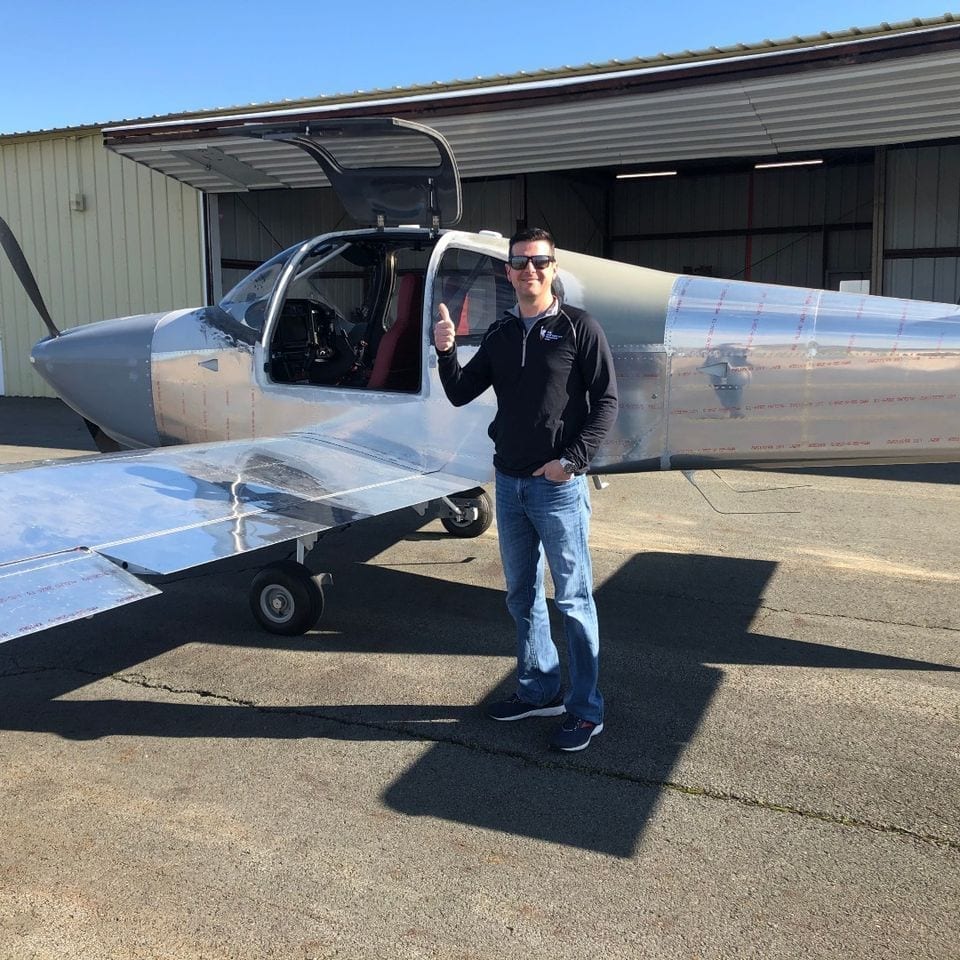 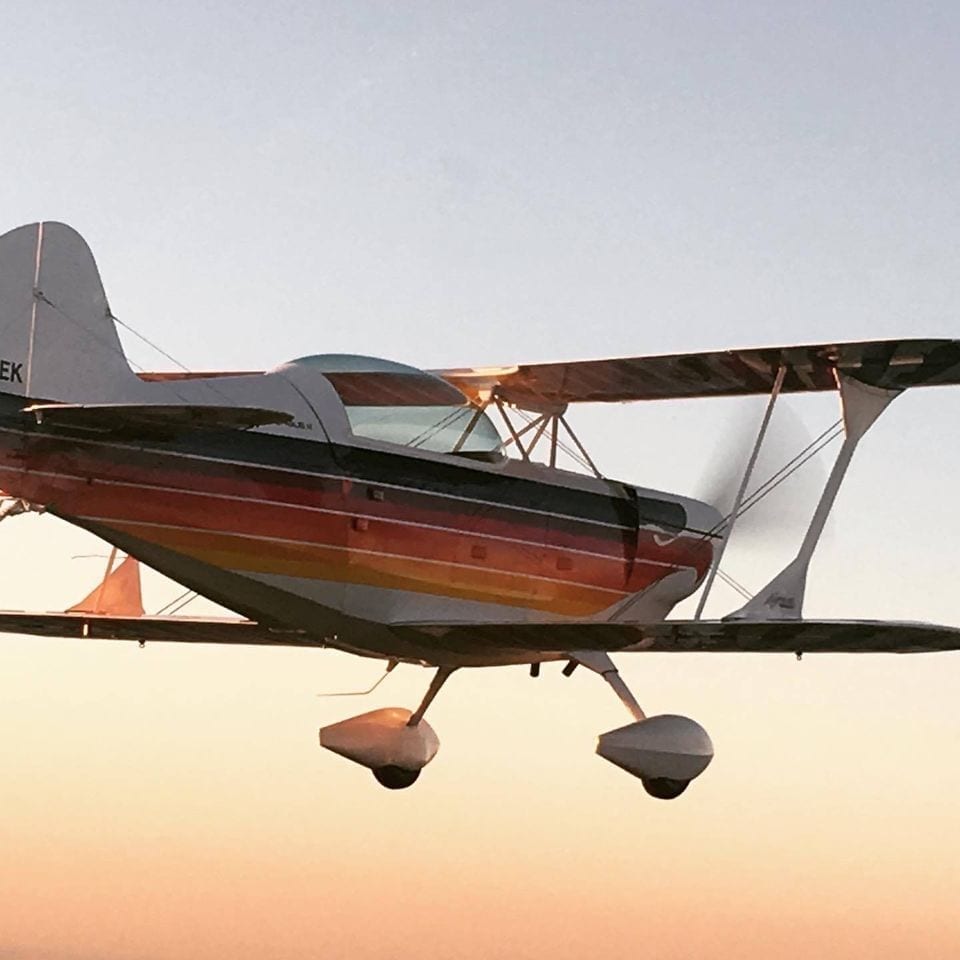 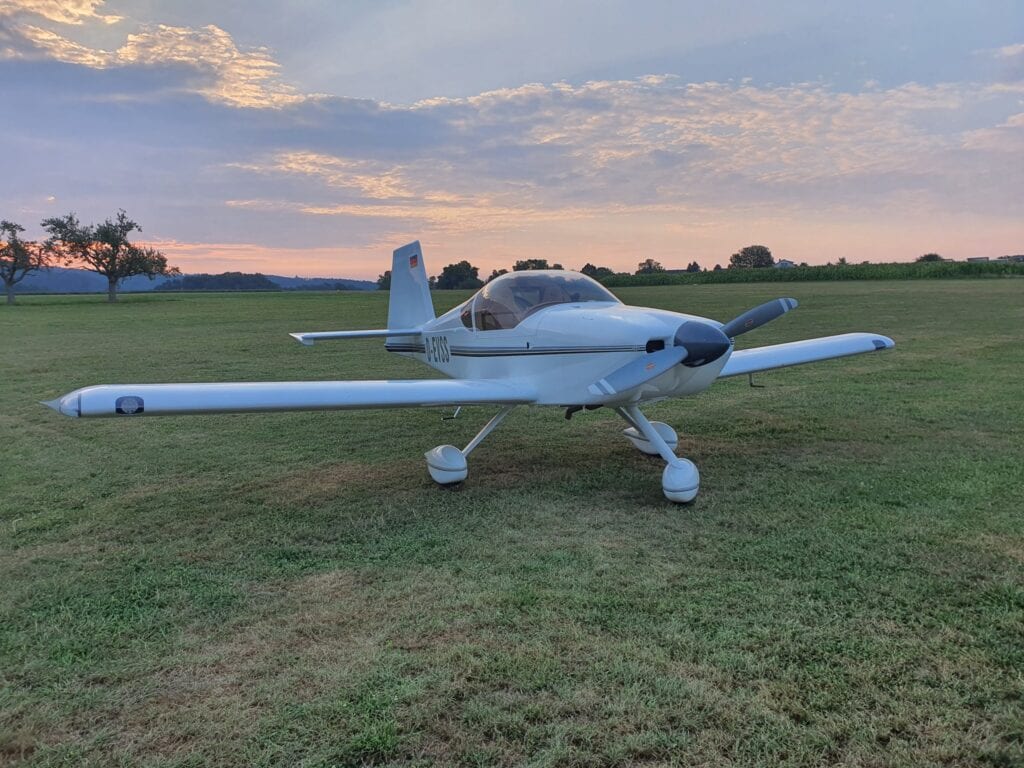 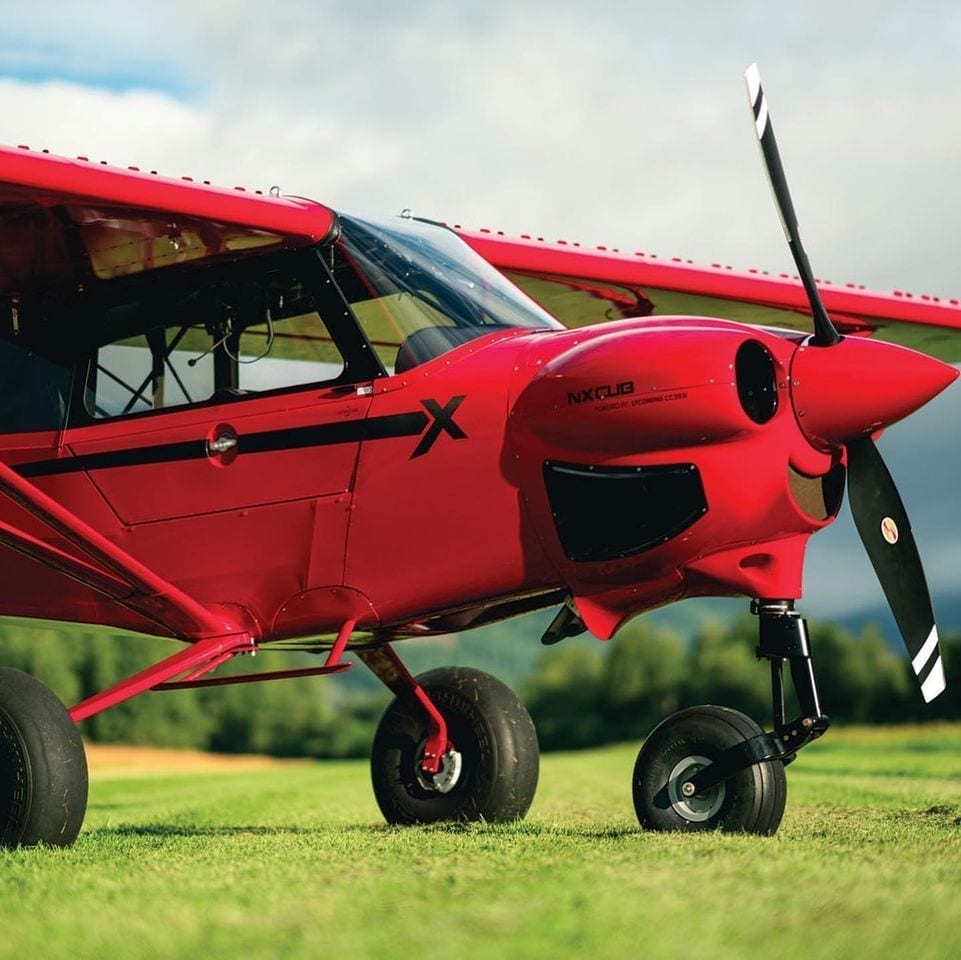