"For more than half of a century, Mid-Continent Instruments and Avionics has been an industry leader in the overhaul, exchange, repair, design and manufacturing of aircraft instruments, avionics and advanced power solutions.

Founded in 1964, Mid-Continent began as a small repair station for Wichita’s growing aircraft industry. Acquired by John Winter in 1980, the company expanded its services to include manufacturing and quickly earned a reputation for highly responsive, one-on-one customer service that continues to this day. With the 1991 addition of the Van Nuys, California facility and the new direction provided by current President and CEO Todd Winter, the company strategically expanded its service capabilities, innovative product lines and international reach.

In 2012, in an effort to better describe the company’s avionics capabilities and underscore its commitment to provide a full range of avionics services, Mid-Continent Instruments officially changed its name to Mid-Continent Instruments and Avionics. Since that time, the company has steadily increased its capacity in the repair and overhaul of avionics products, including weather radars, Mode S transponders, emergency locator transmitters (ELTs), and other navigational and communications systems. Mid-Continent has been selected as an Authorized Repair Center for BendixKing, Trig Avionics, Kannad and United Instruments.

Today, Mid-Continent proudly serves 100 countries through two locations: Wichita, Kansas and Van Nuys, California. With the skilled expertise to overhaul nearly 6,000 different products, Mid-Continent operates one of the largest instrument overhaul and exchange programs in the world, supporting a customer base that includes original equipment manufacturers (OEMs), fixed base operators (FBOs), instrument and avionics shops, flight schools and government agencies. The company manufactures more than 25,000 units per year and processes more than 15,000 units in its overhaul/exchange and repair operation, including gyros, altimeters, HSIs and autopilot systems. 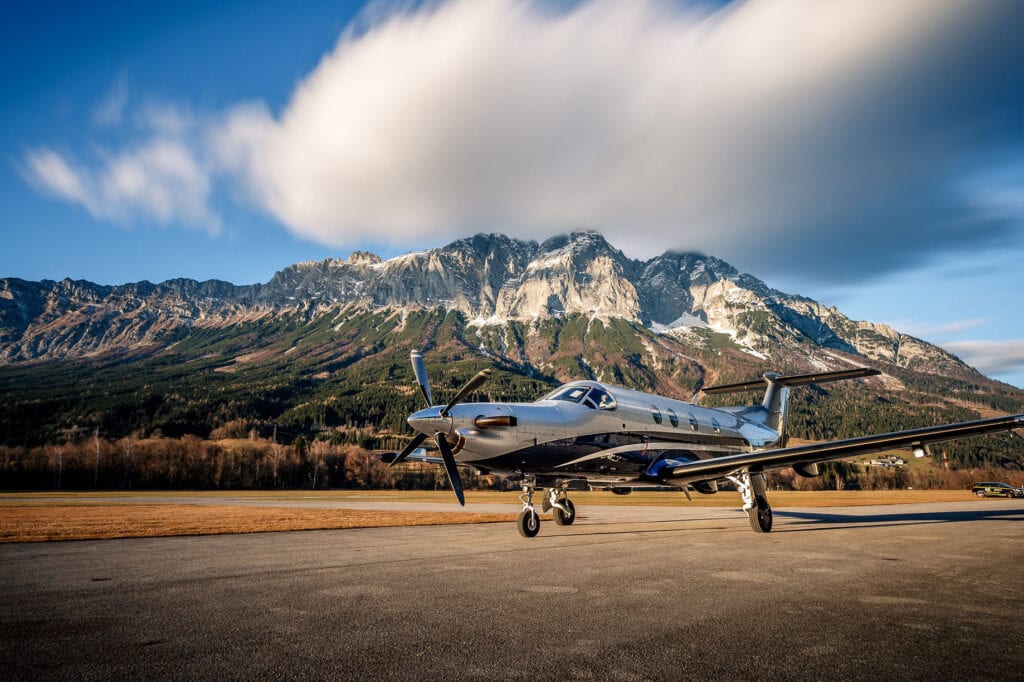 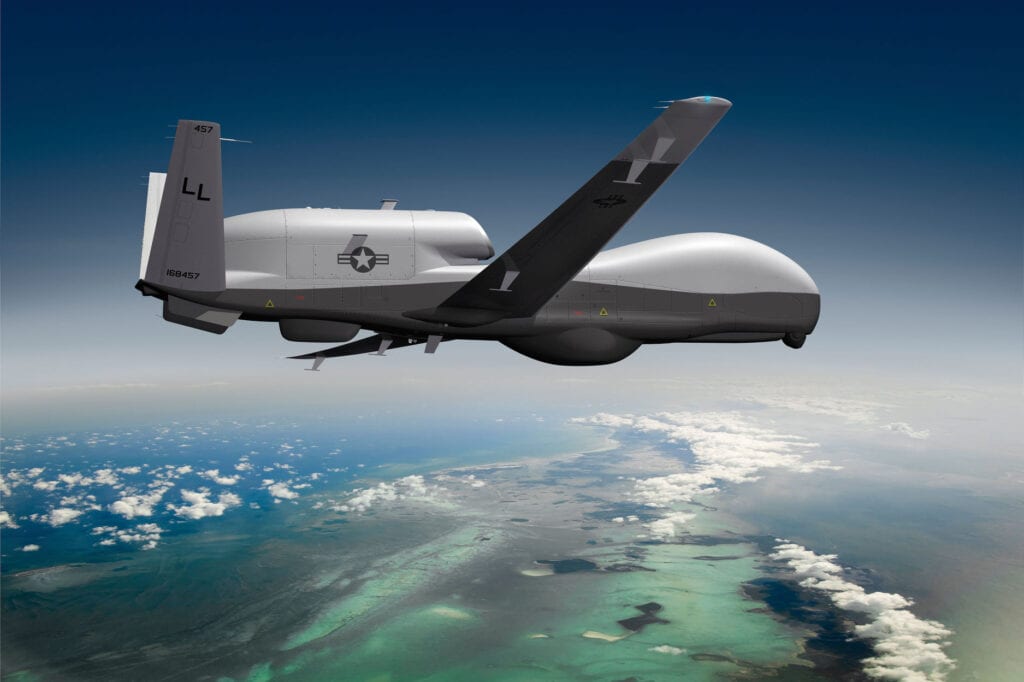 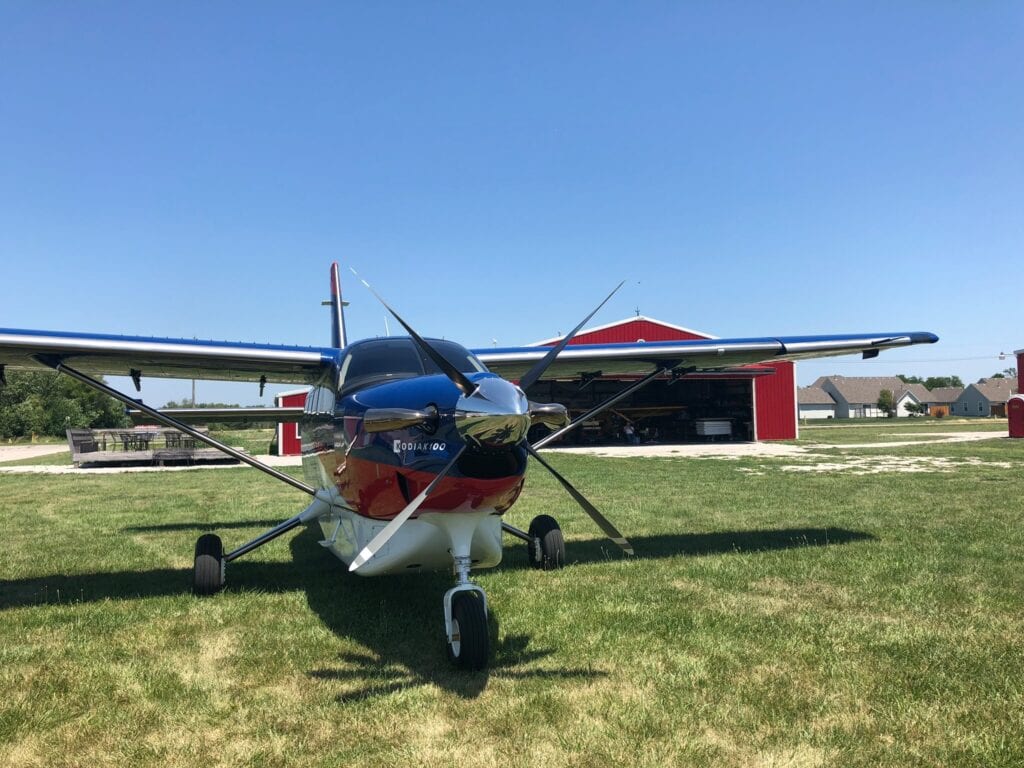 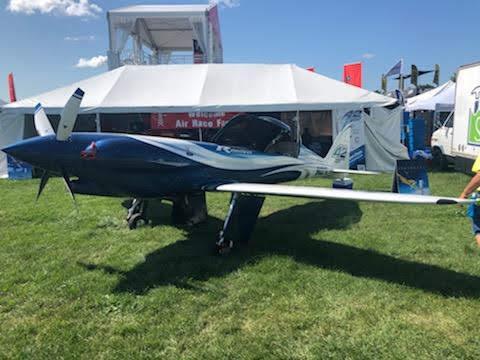 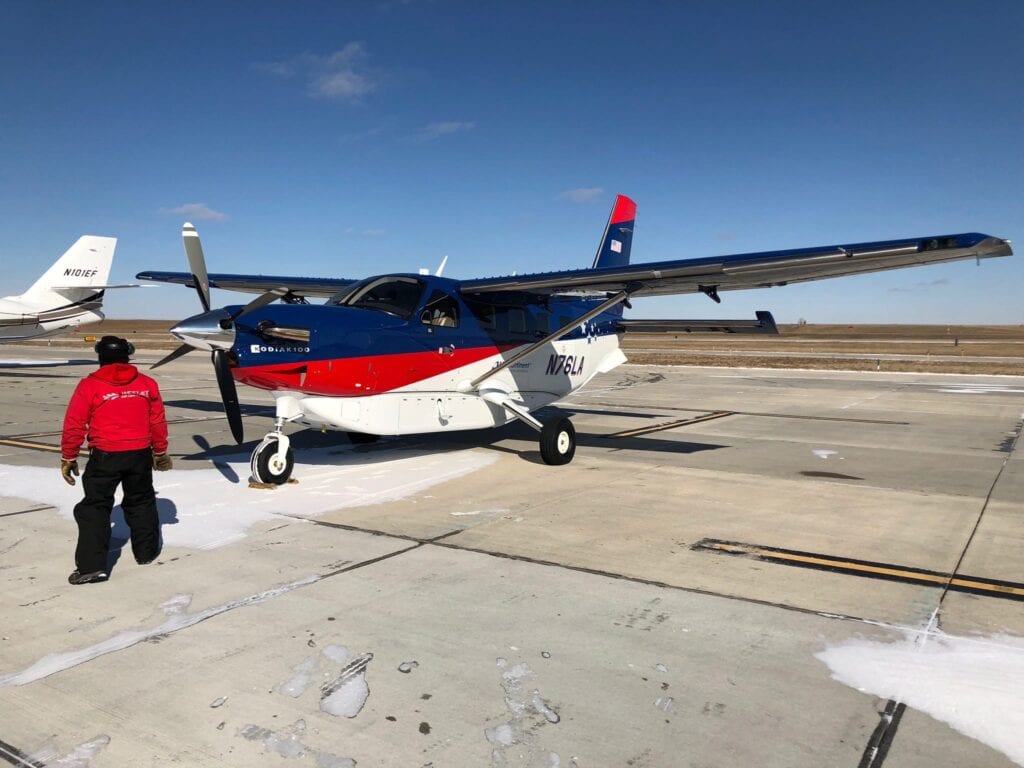 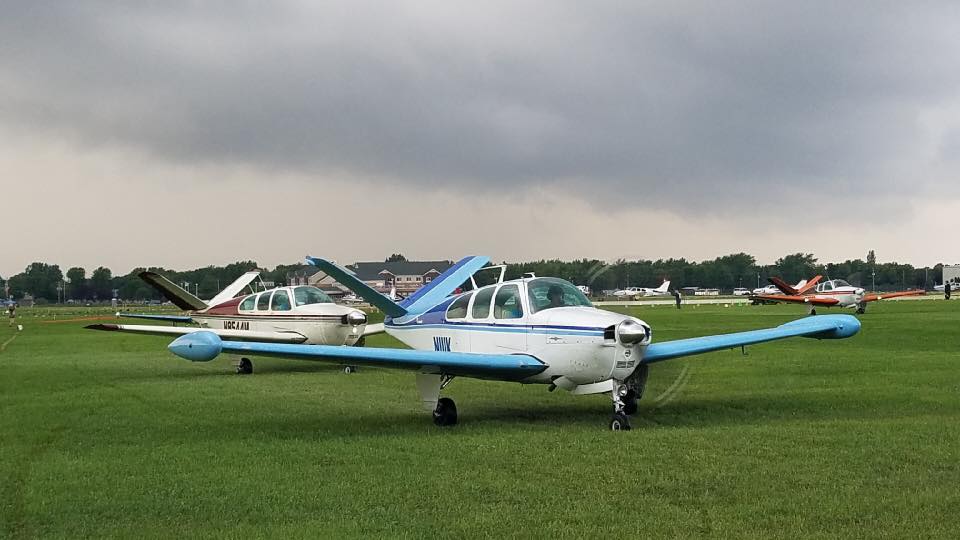 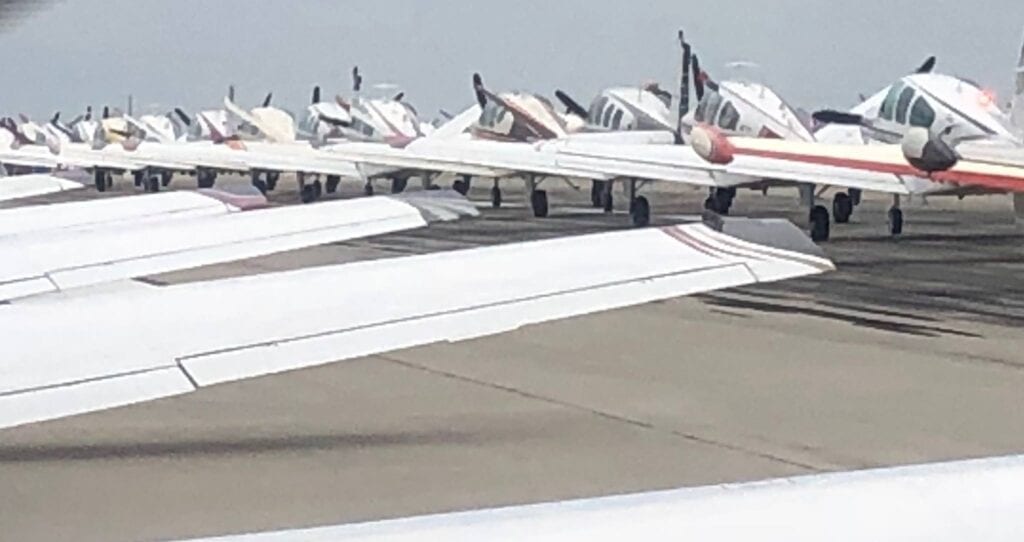 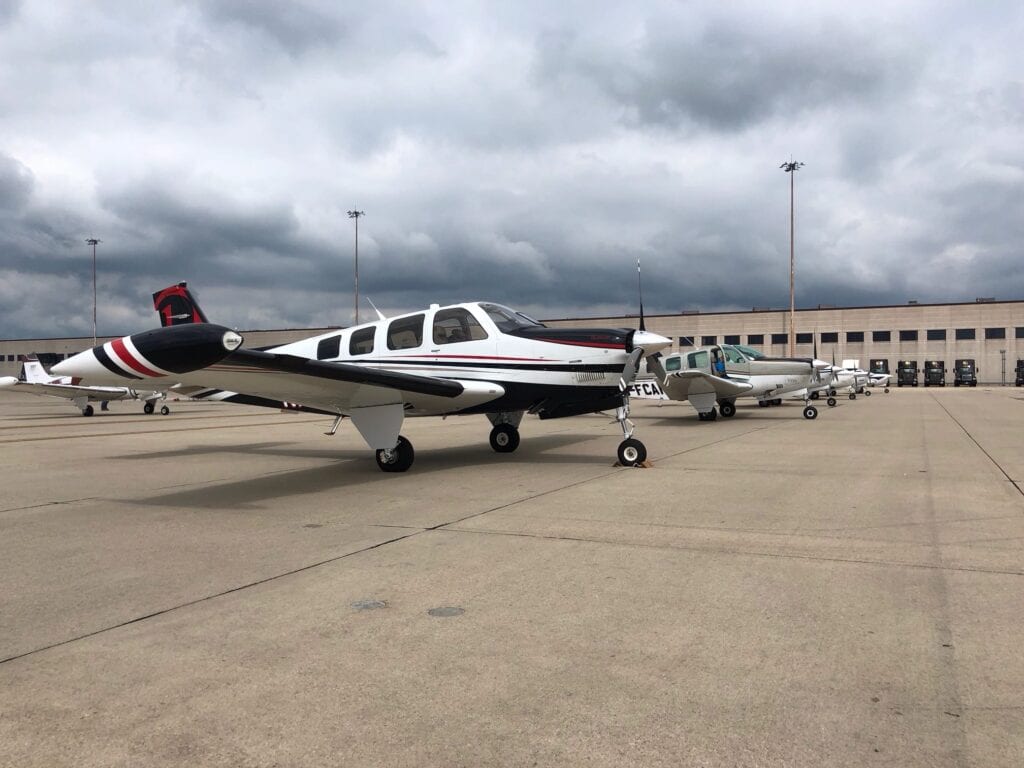