UltraFlight was also the first of the aviation media to develop a regularly broadcast radio show dedicated to powered sport aviation, the UltraFlight Radio Show. That show was created in 2000 before iTunes or iPods were even introduced. The show grew with the technology to remain at the forefront of aviation reporting in the sport aviation market until the show went into hiatus in 2011. 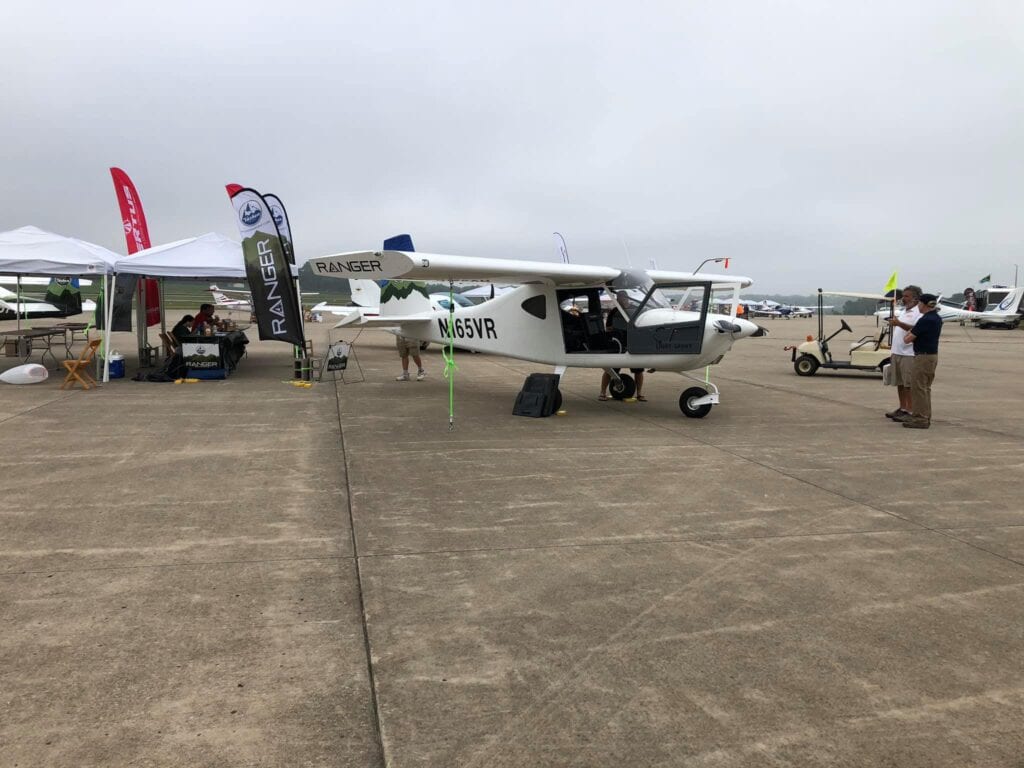 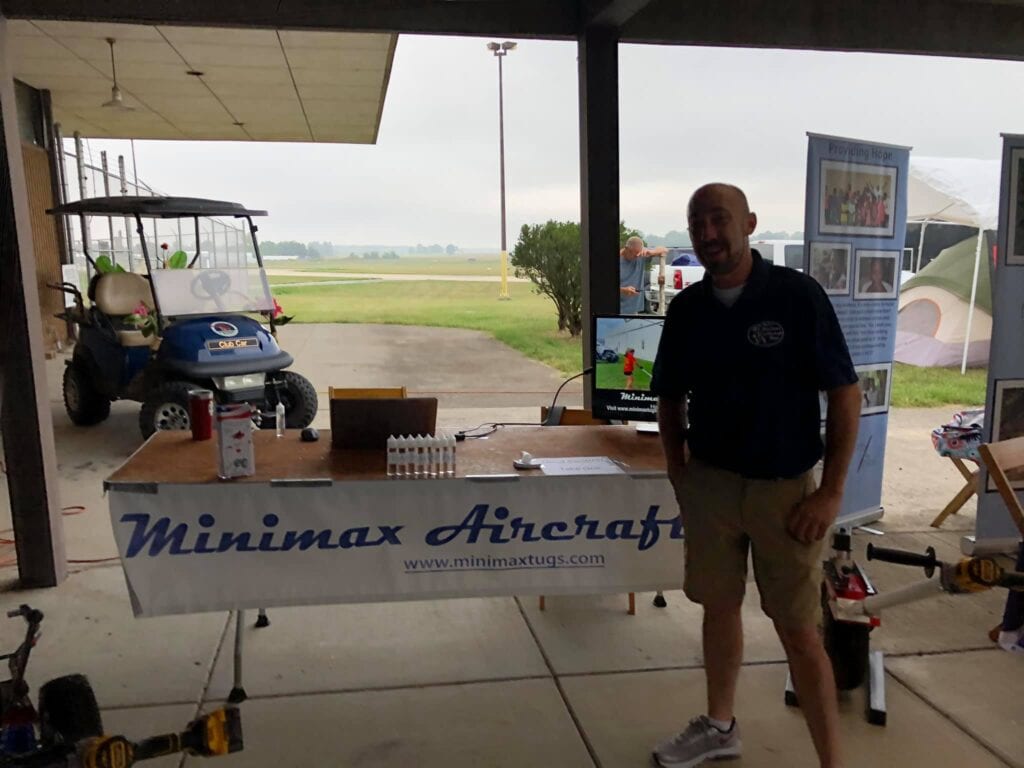 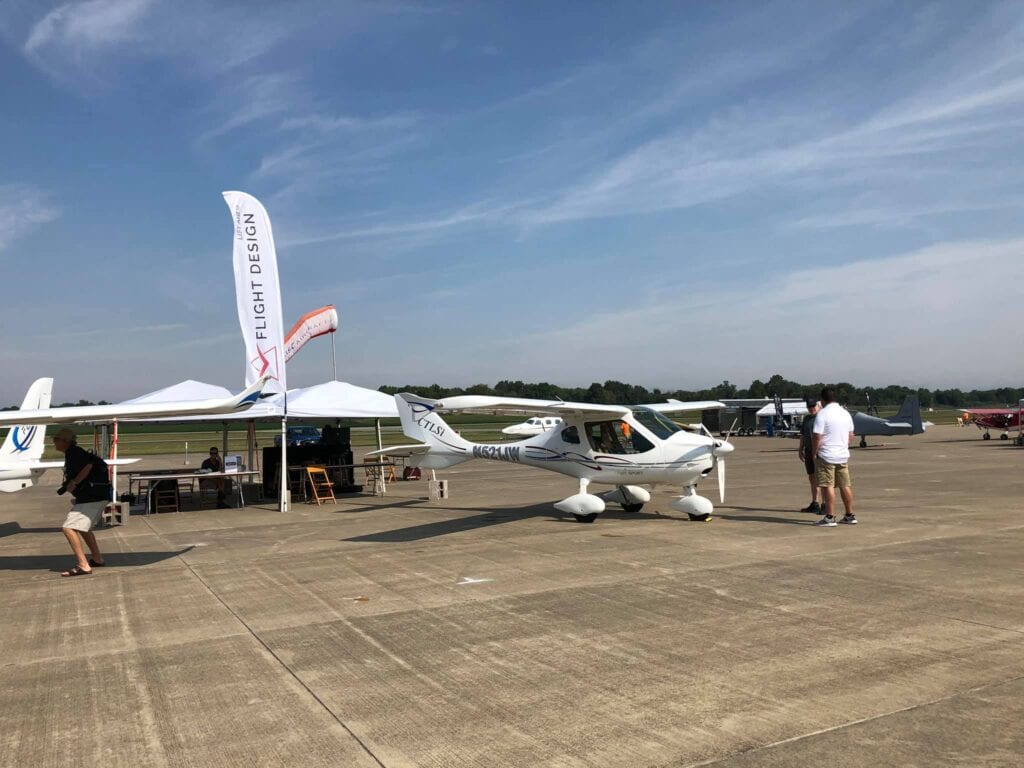 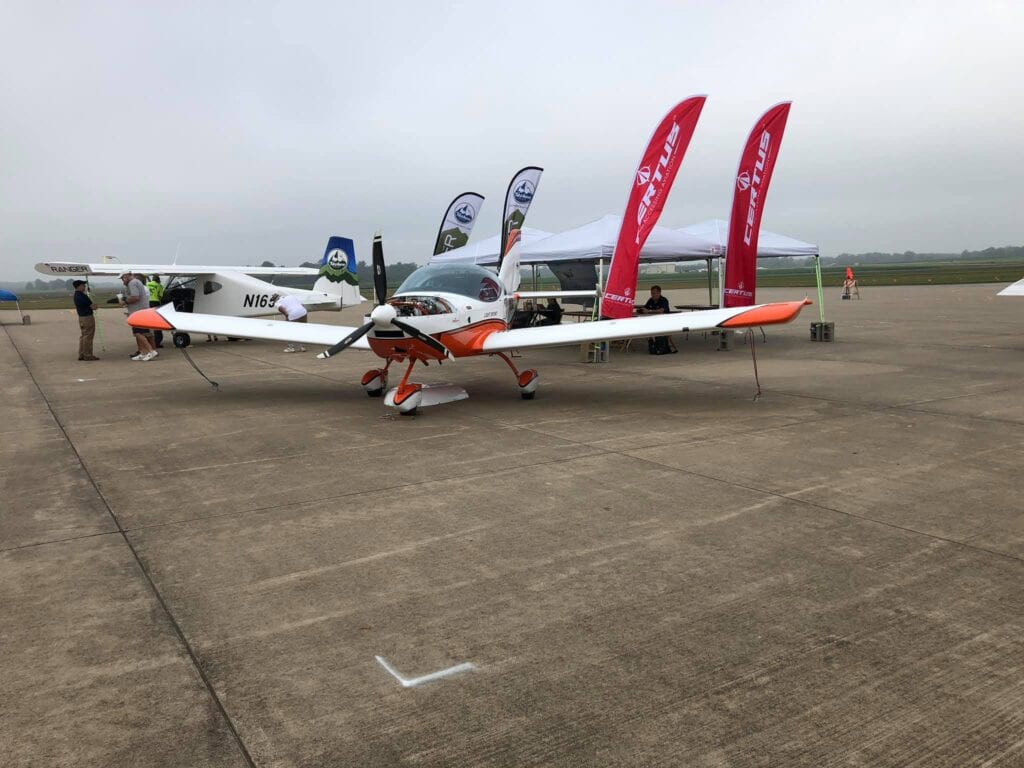 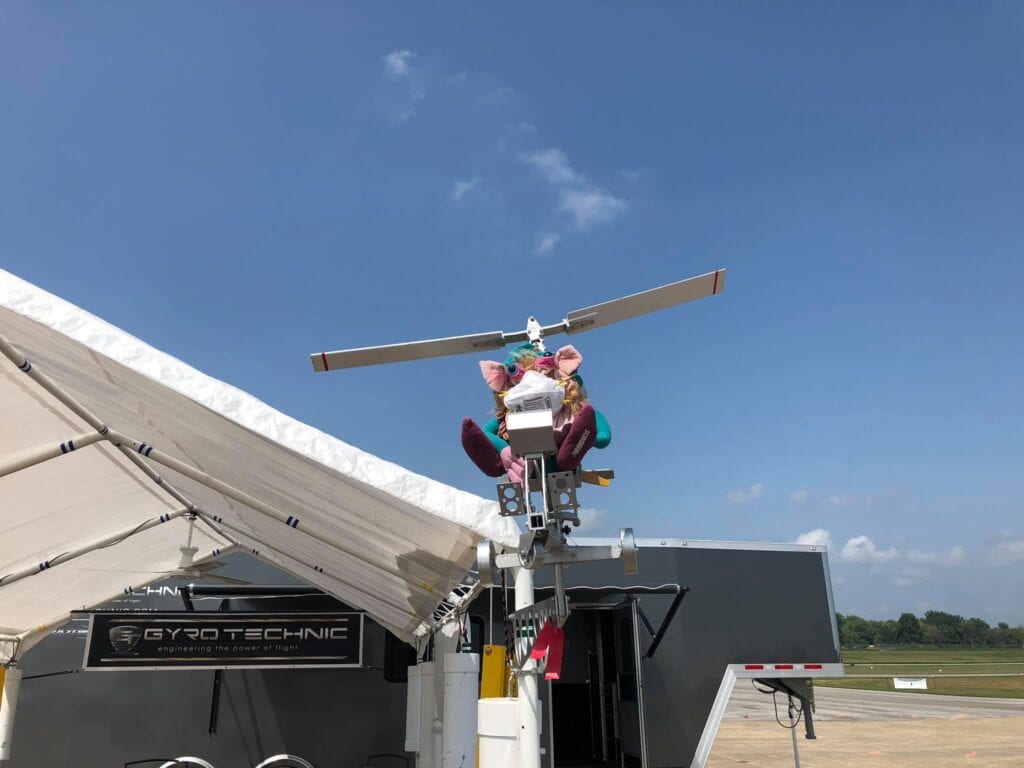 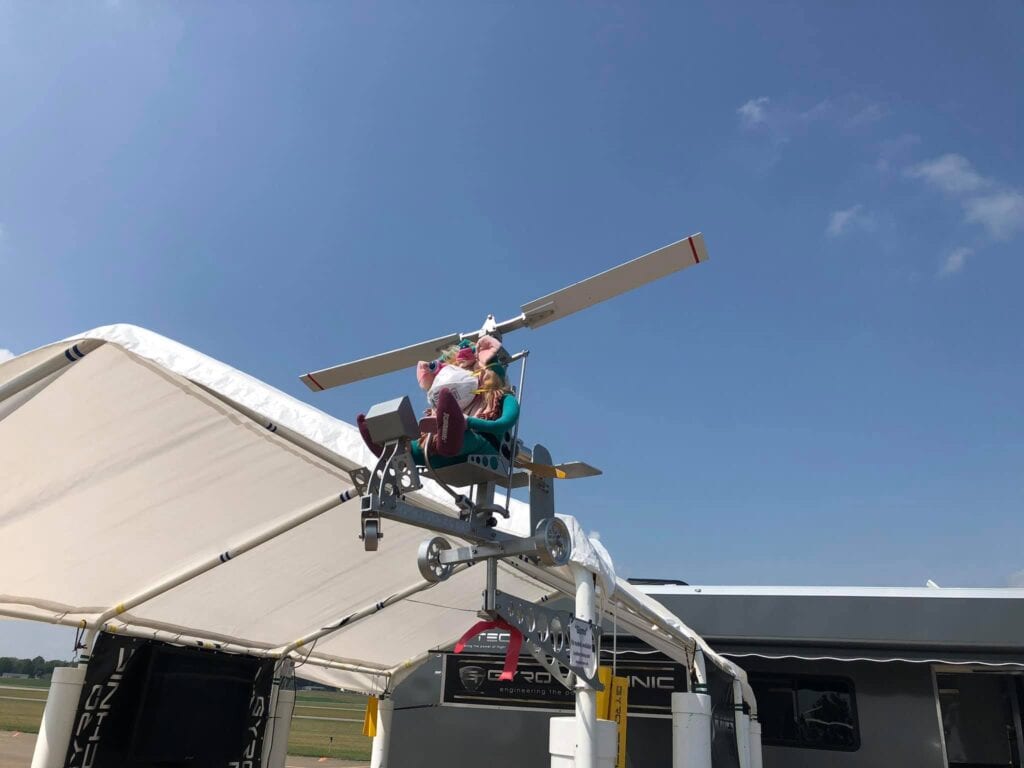 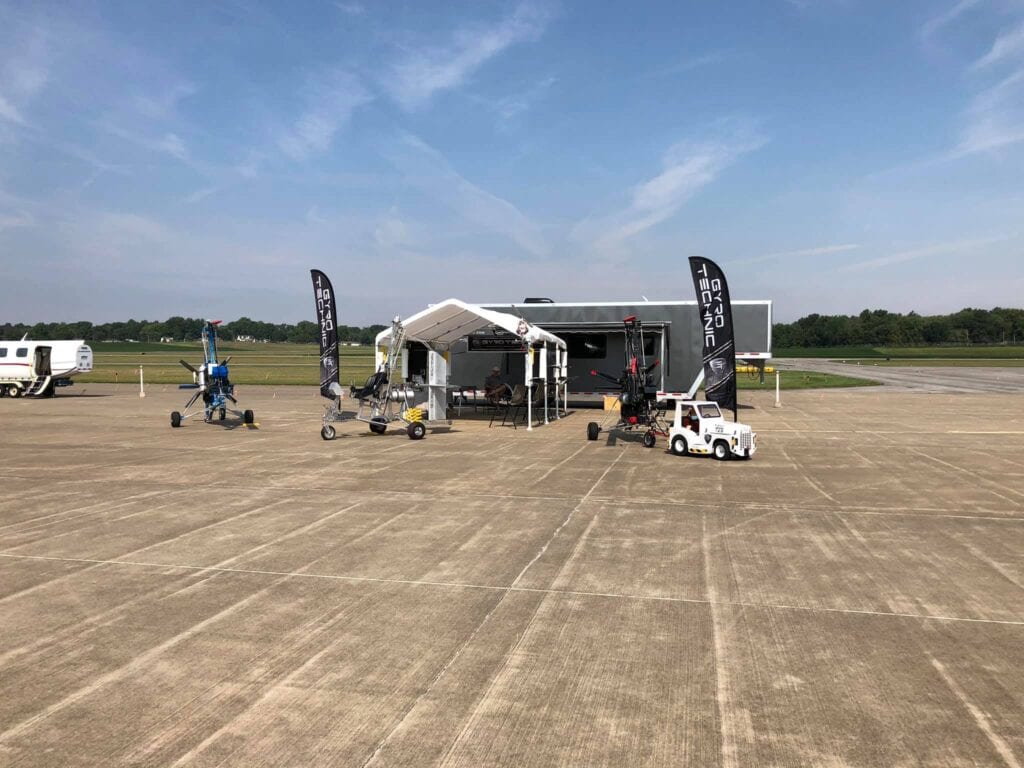 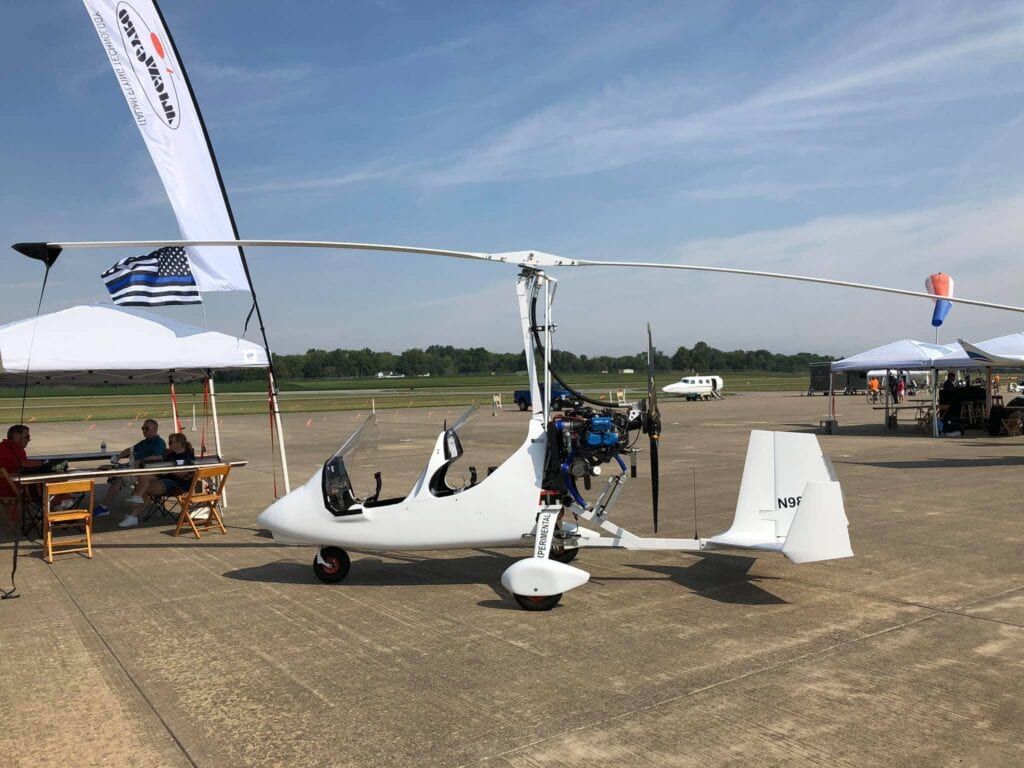 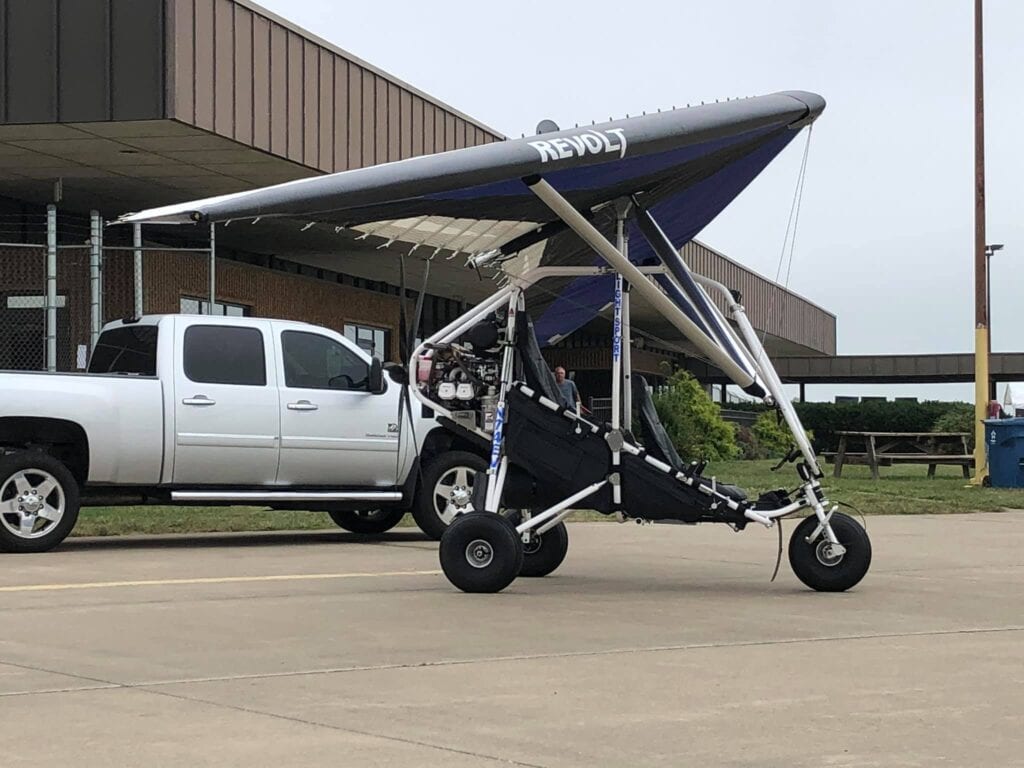 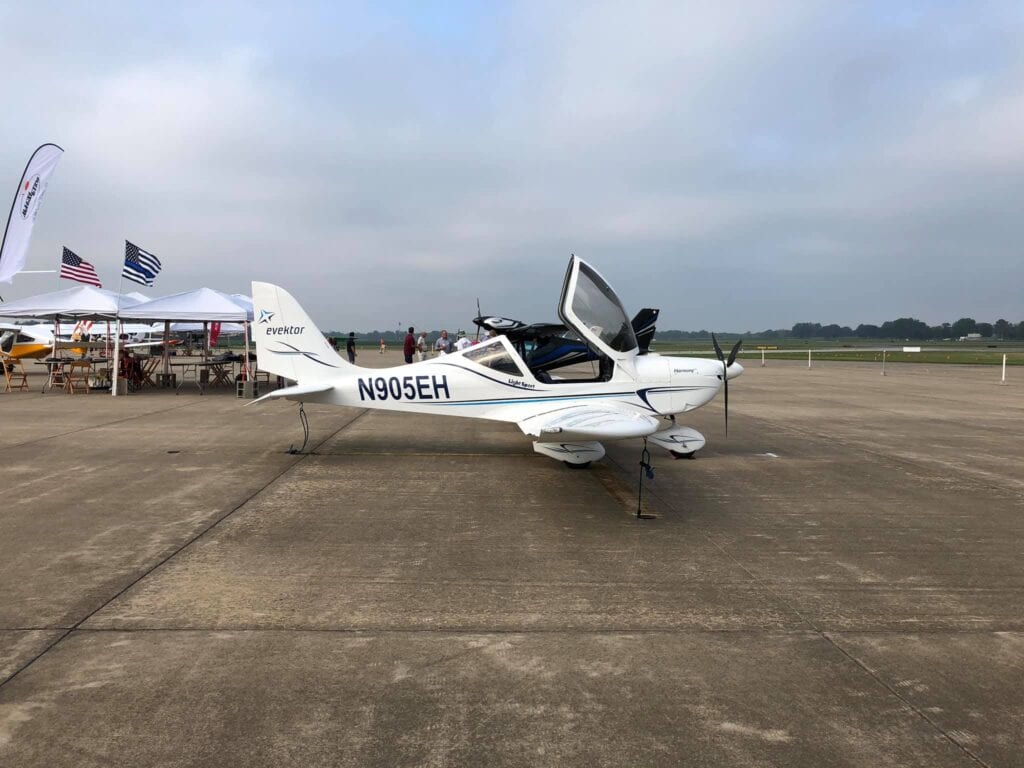 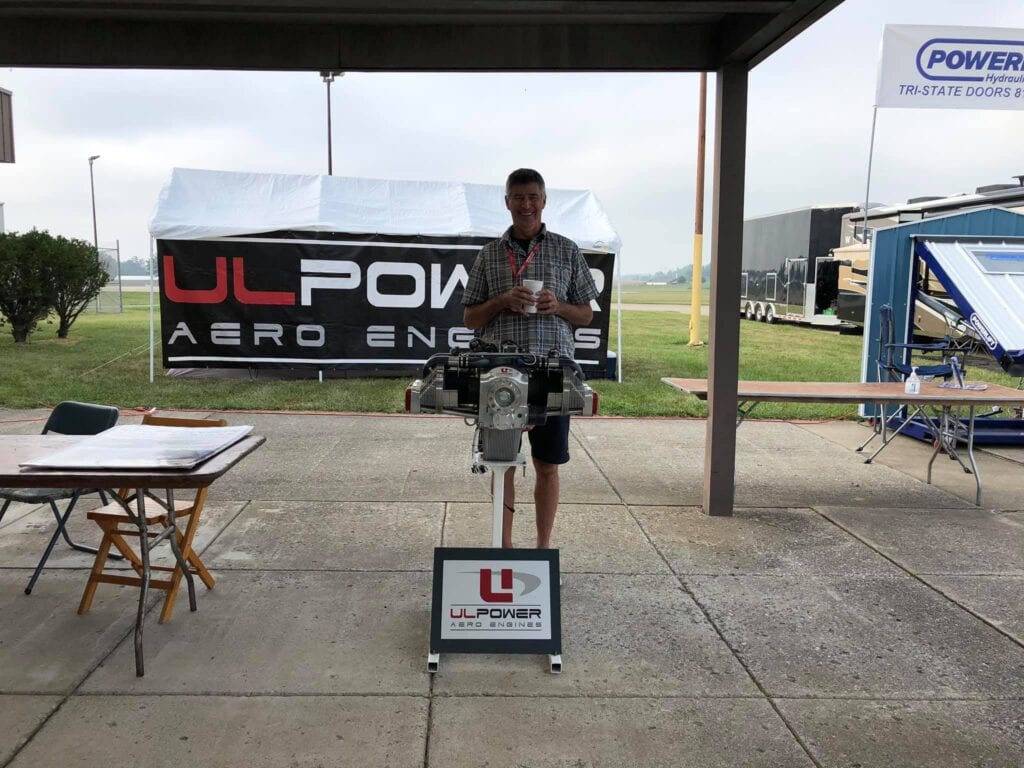 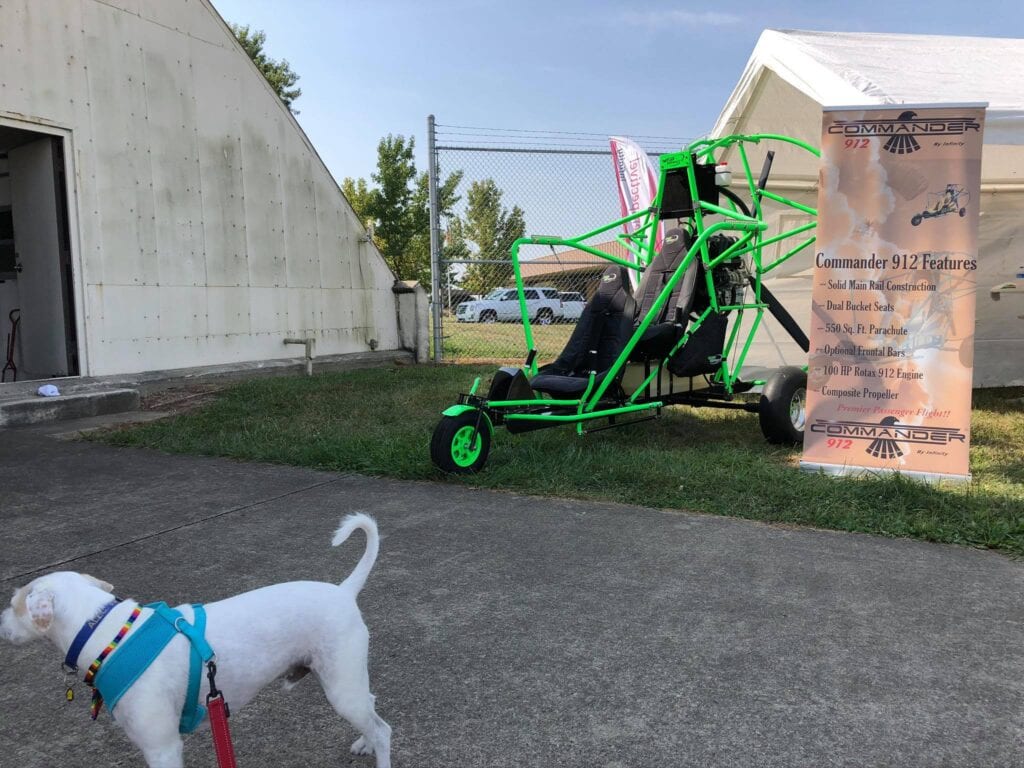 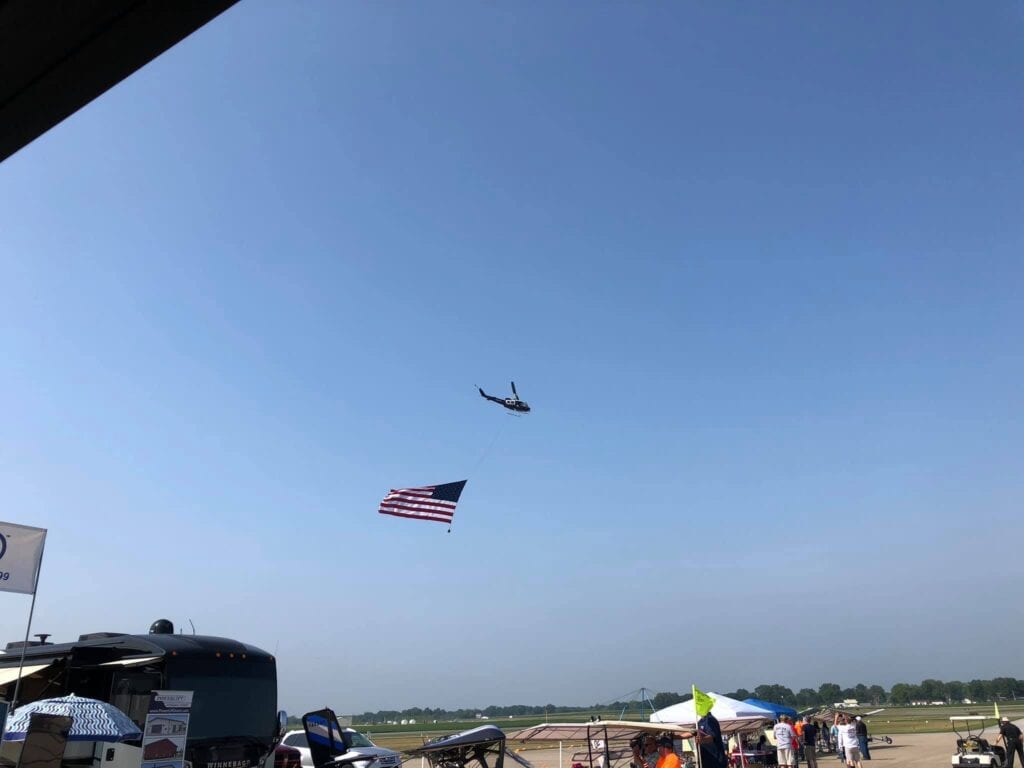 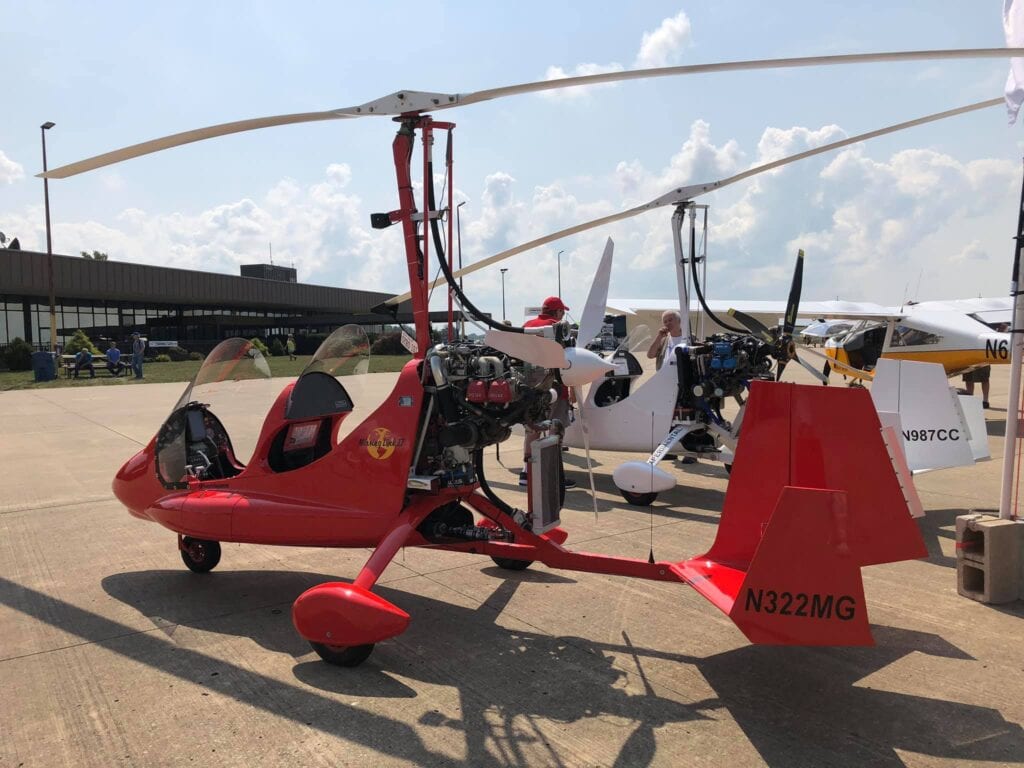 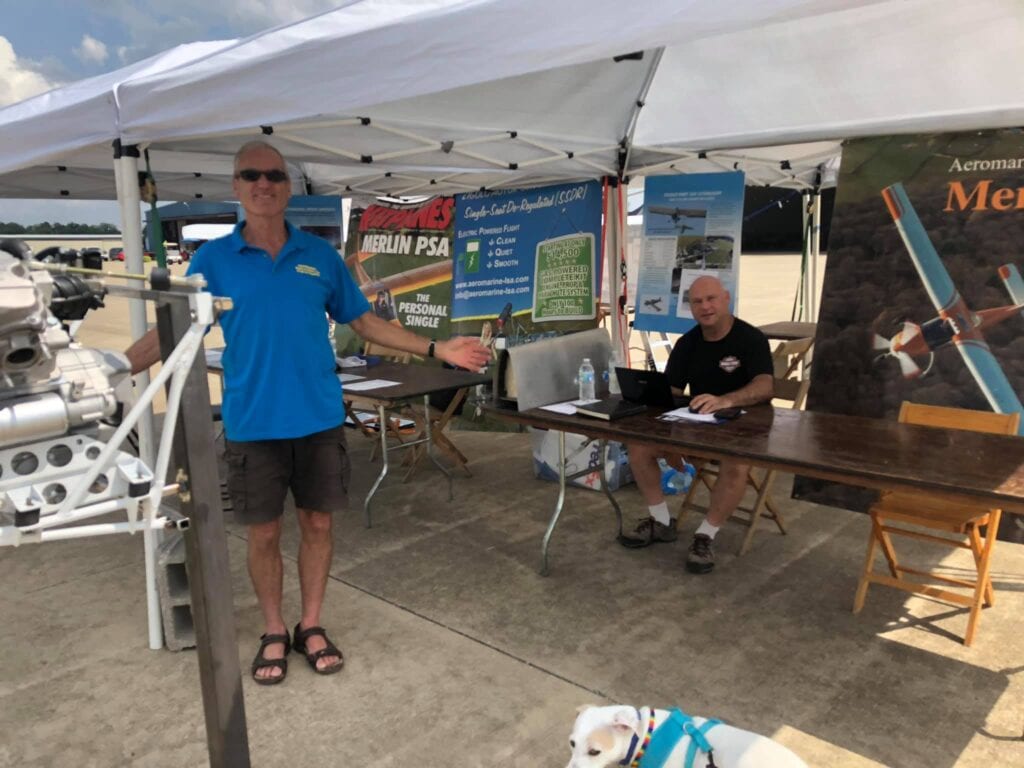