In the late 1980s, an industrial waterborne coatings company, Blue River Coatings, entered the experimental aviation market with a revolutionary new covering system that was completely water based/waterborne. This system was entirely unique from anything else in the industry in that it used no hazardous solvents. It was not hazardous to the health of the people using it or to the environment, and it offered the additional advantages of being non-flammable and non-hazardous to ship. Blue River Coatings offered the entire system including the waterborne, polyurethane-type topcoat. Quite a few airplanes were covered in that system, but in a few years, it became evident that the topcoat was not flexible enough, and it began cracking badly. Soon, Blue River exited the aviation market completely. Many of those aircraft that were covered in the Blue River system that were painted with a conventional topcoat are still flying today. 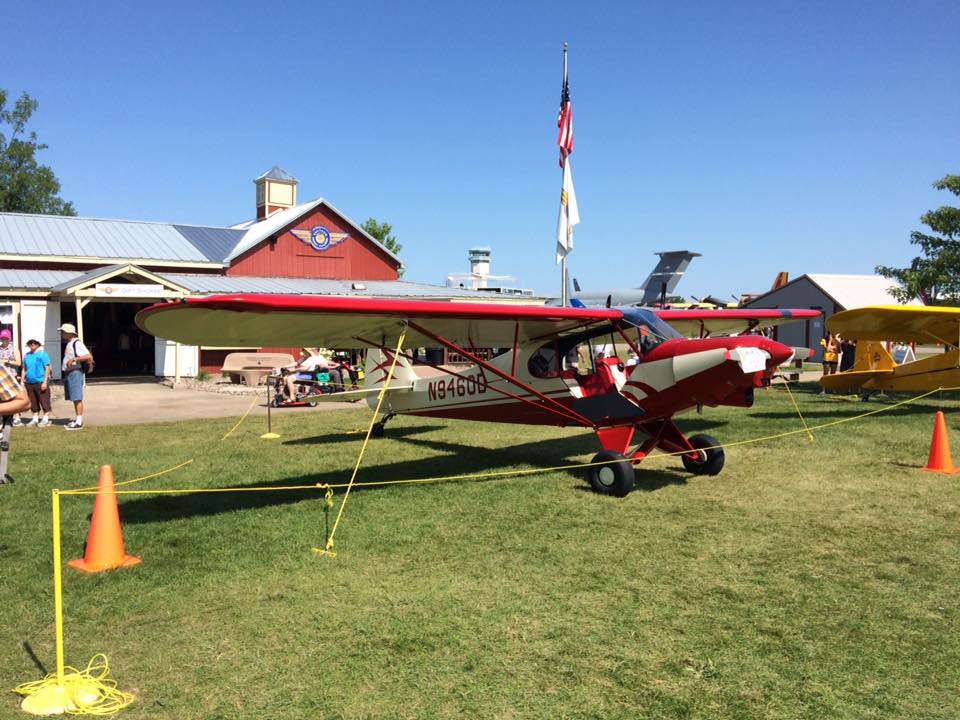 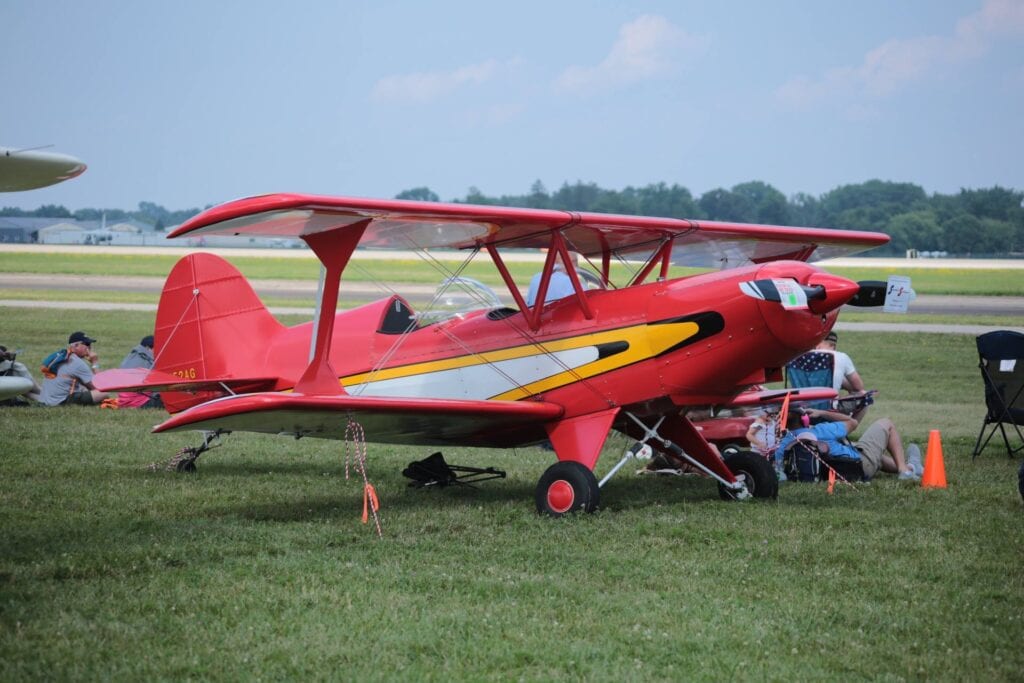 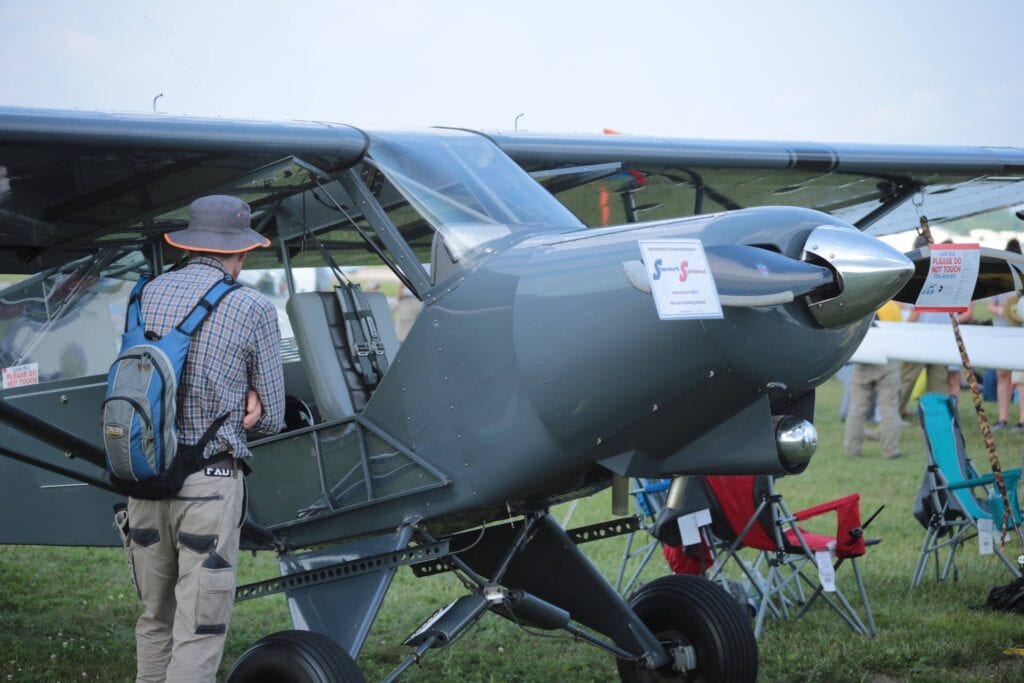 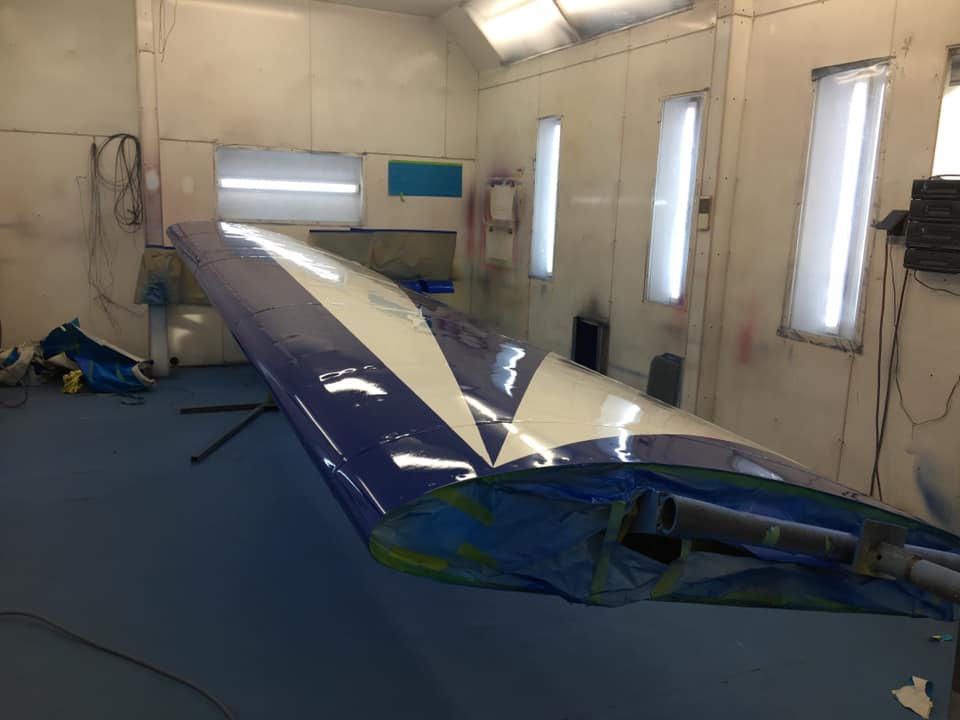 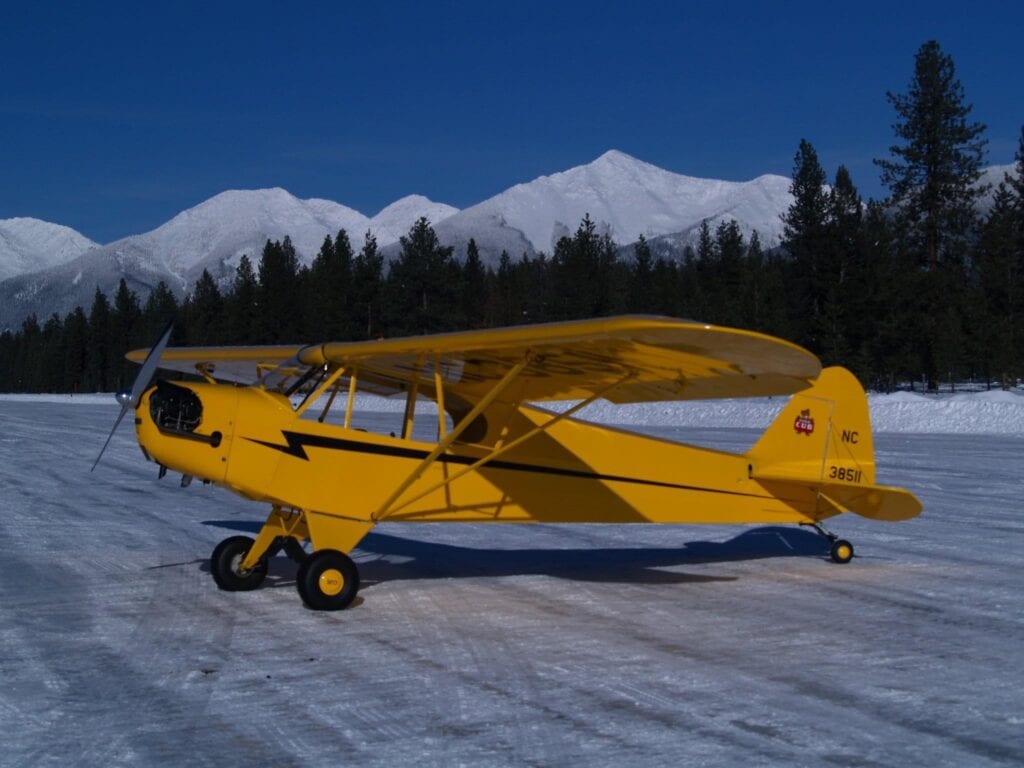 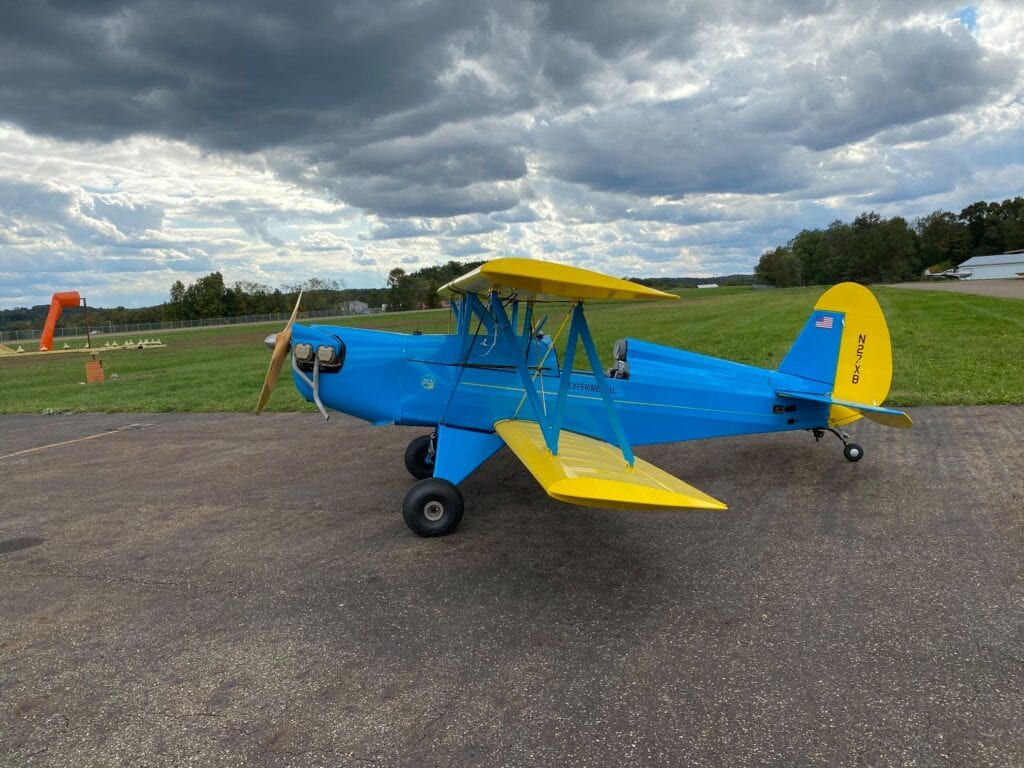 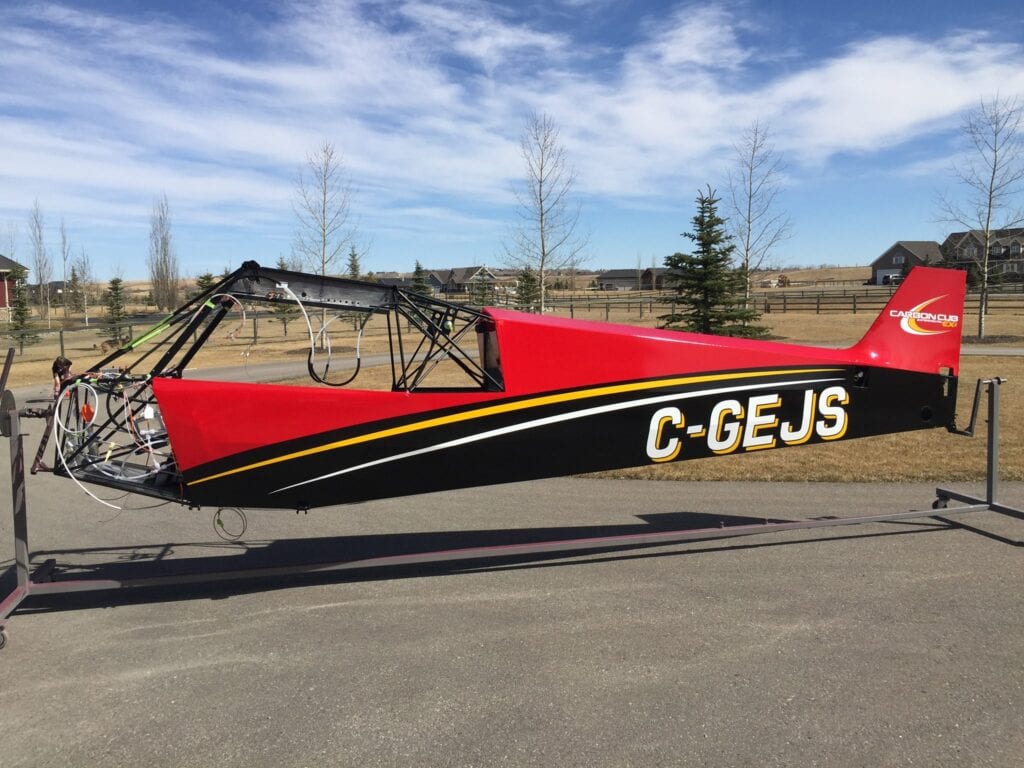