Jacky left France to come to Boston as a young man, in order to help his uncle Lucien open Maison Robert. The restaurant was an instant success known as the place to go in order to see and to be seen. With regulars such as Julia Child and the Kennedys, it served Boston’s elite. Jacky moved to San Francisco in the 80s and similarly helmed that city’s culinary renaissance. His food at the legendary Ernie’s, and later at the AAA 5-Diamond Amelio’s, catapulted him onto the pages of national food magazines, as well as the NY Times, Esquire, Le Monde, and Wine Spectator. In 1996, Jacky returned to Maison Robert, where he revolutionized the restaurant’s classic French menu, attracting a new generation of diners with his cutting-edge, often Asian-influenced dishes. In 2002, Lydia Shire tapped her trusted friend Jacky to serve as chef de cuisine when she took over Locke-Ober, Boston’s most storied dining room. Together the pair revitalized one of the city’s oldest restaurants to critical acclaim. Jacky opened Petit Robert Bistro in Kenmore Square in 2005 and expanded to five locations in ten years. Jacky is a Maitre Cuisiniers de France, an organization whose 200 members worldwide include Daniel Boulud, Eric Ripert and Paul Bocuse. In 2010, Jacky was voted its Chef of the Year. 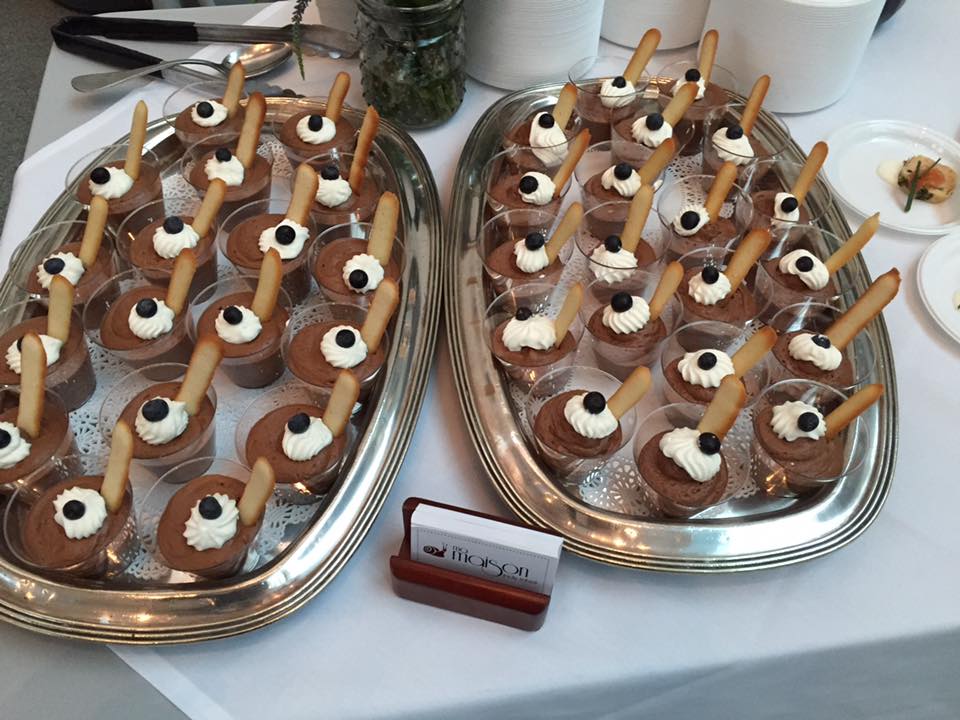 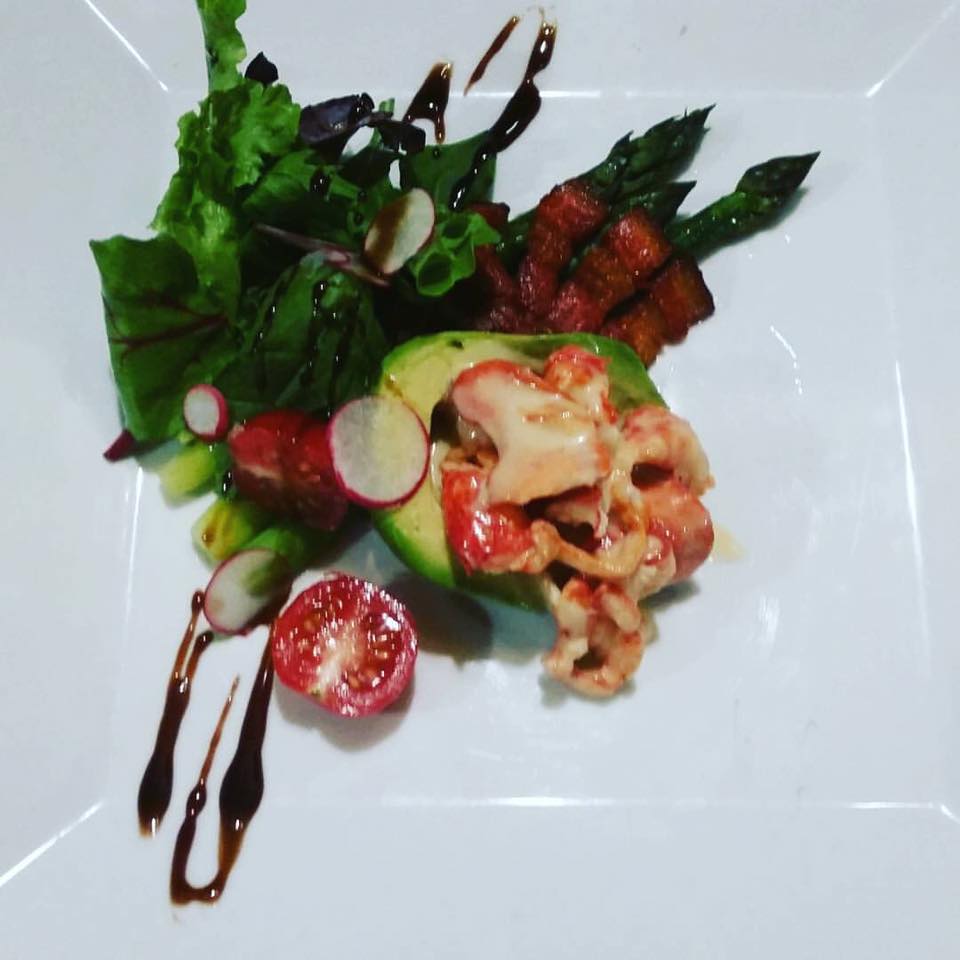 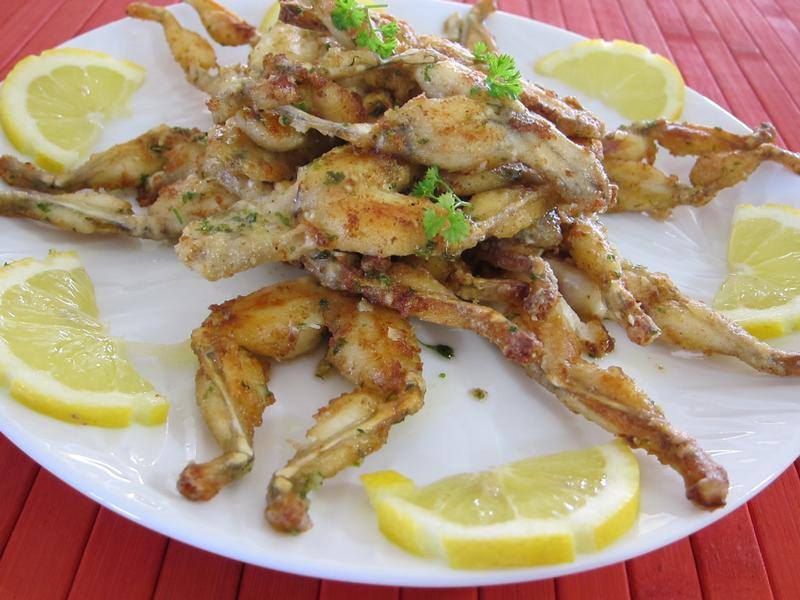 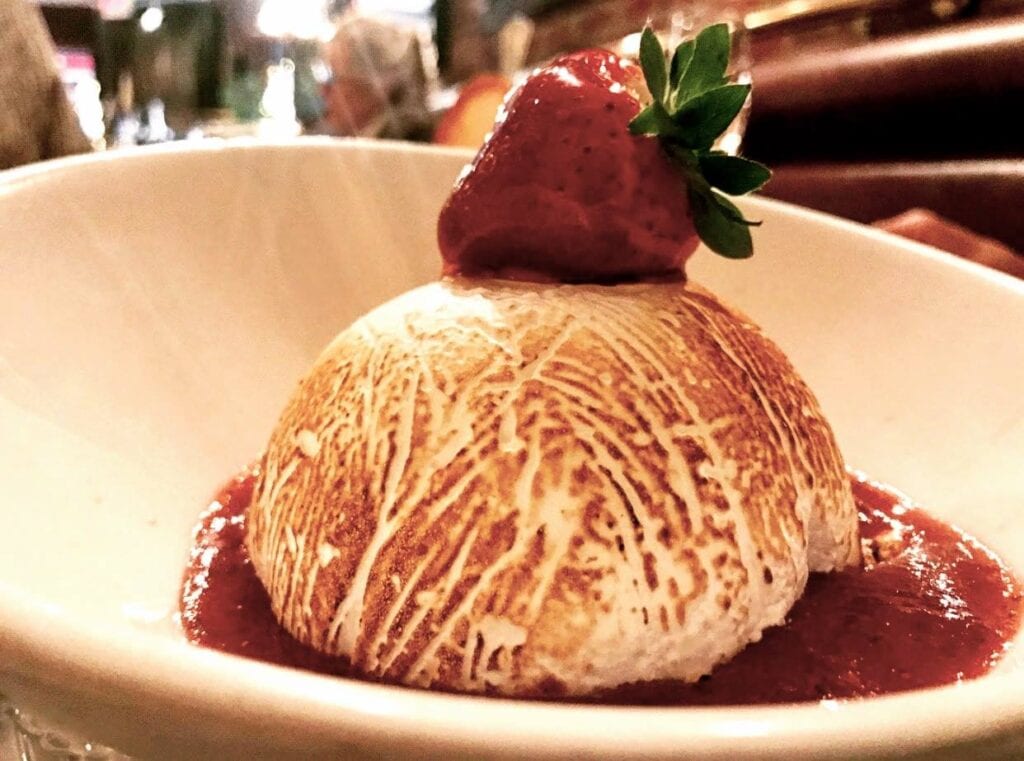 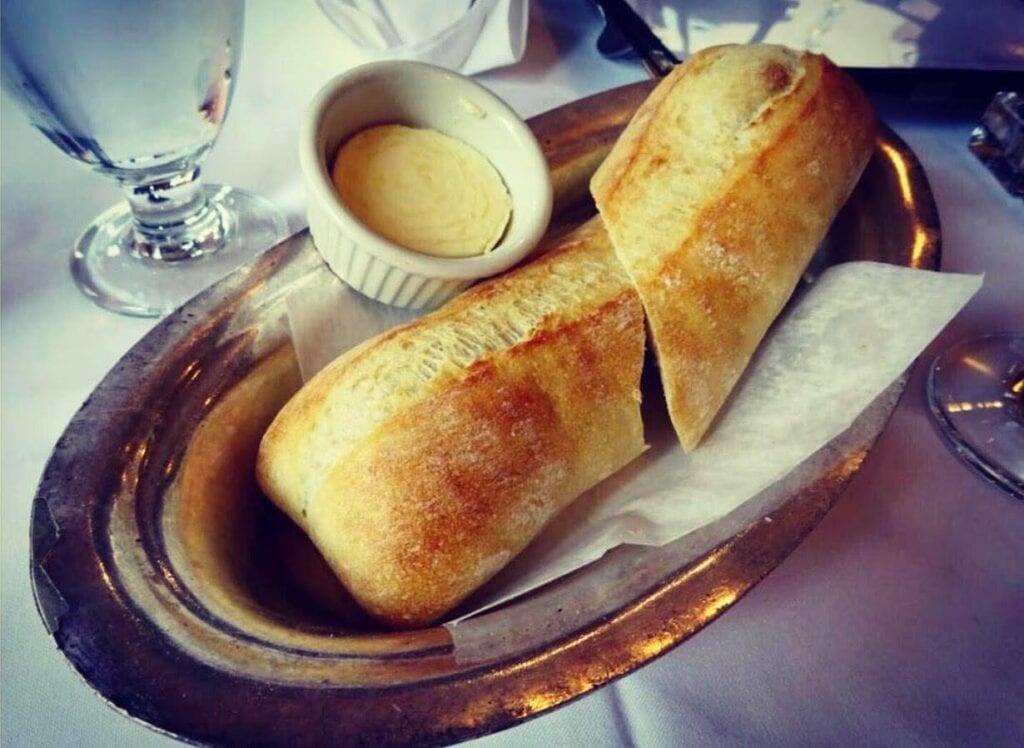 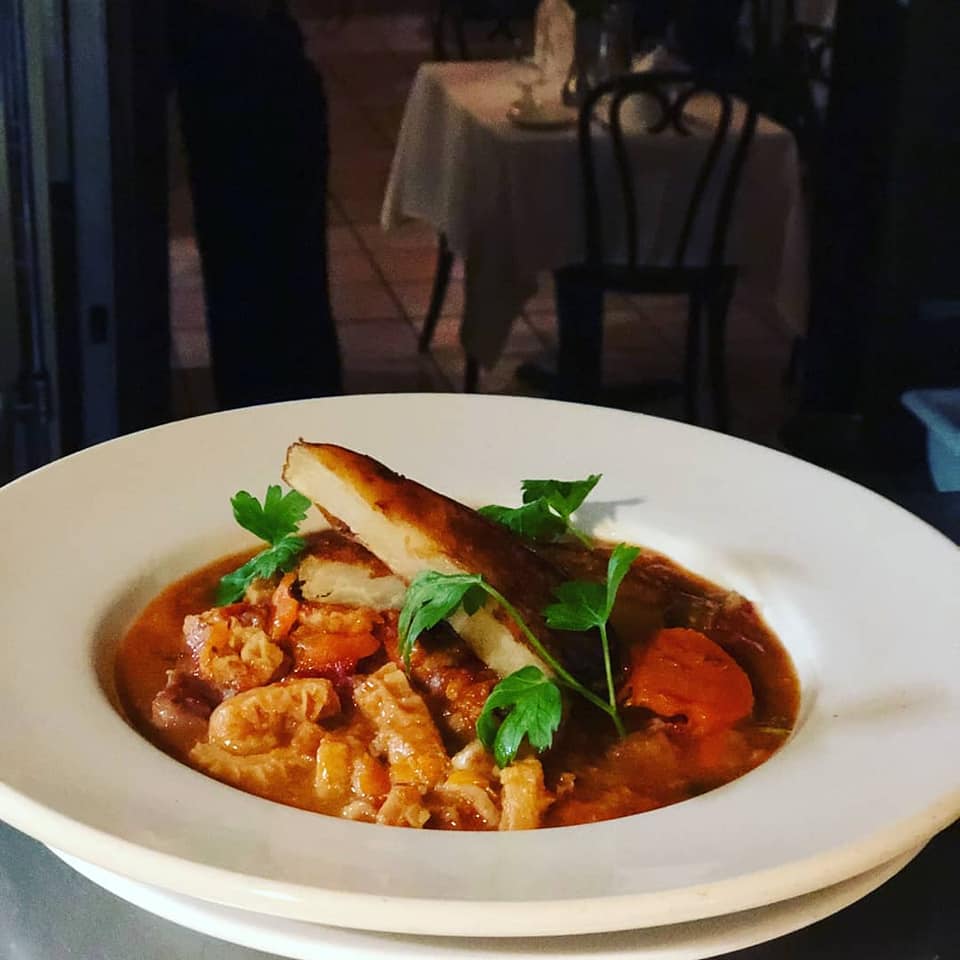 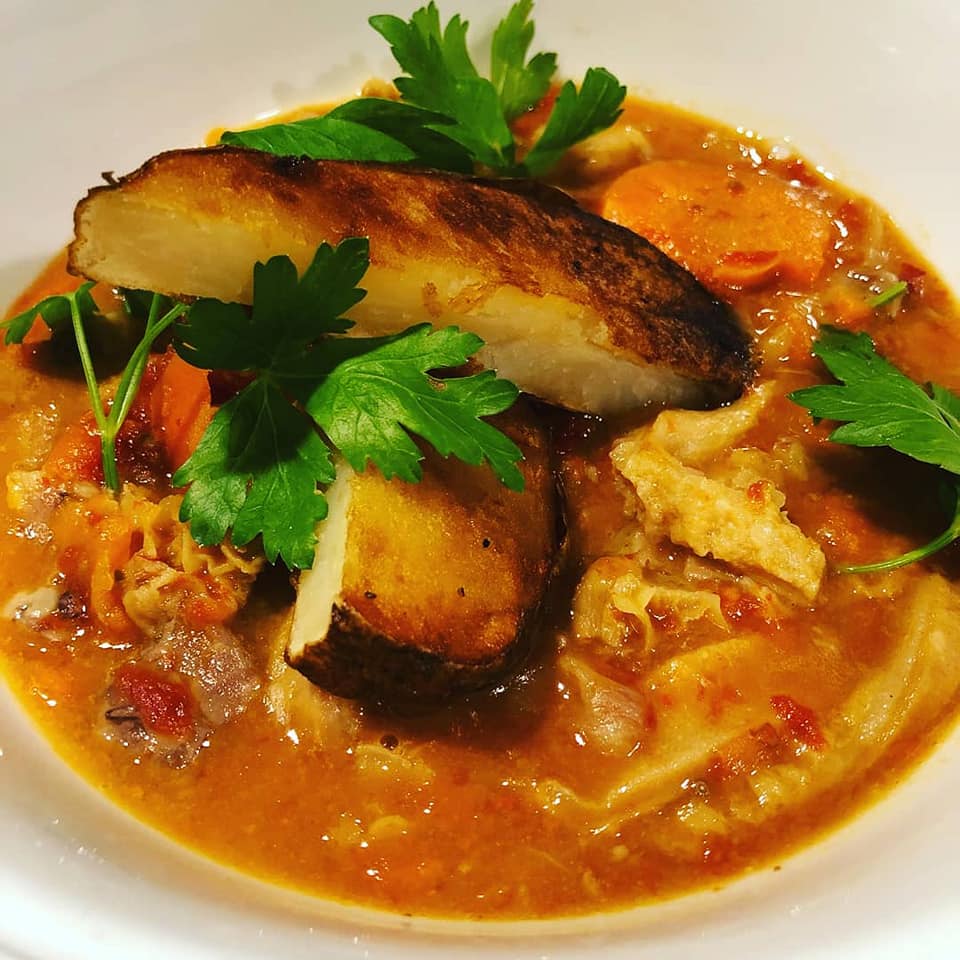 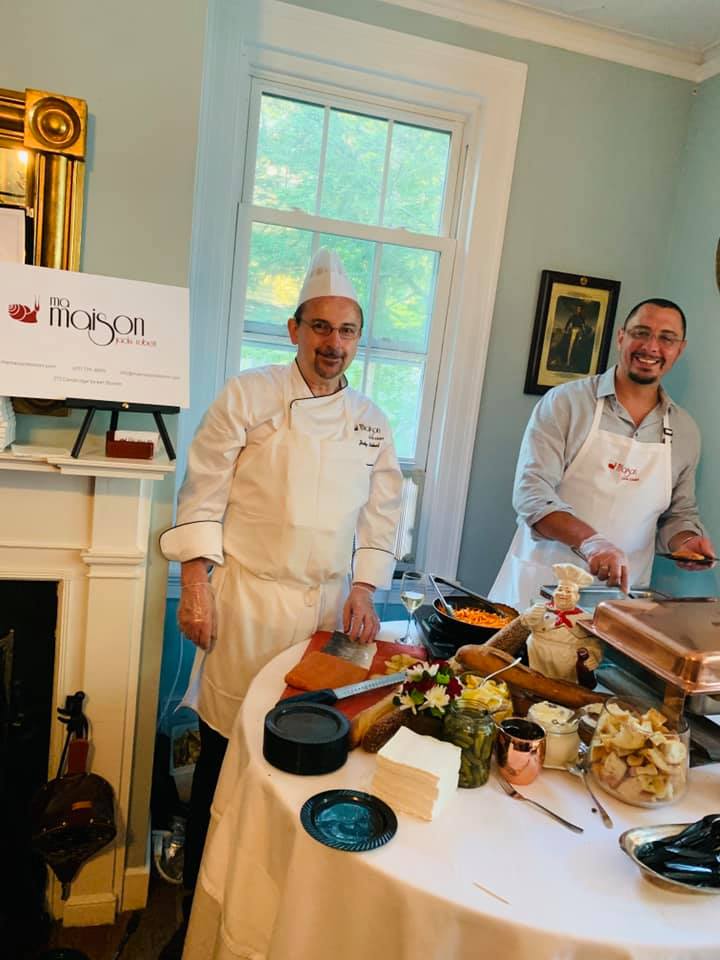 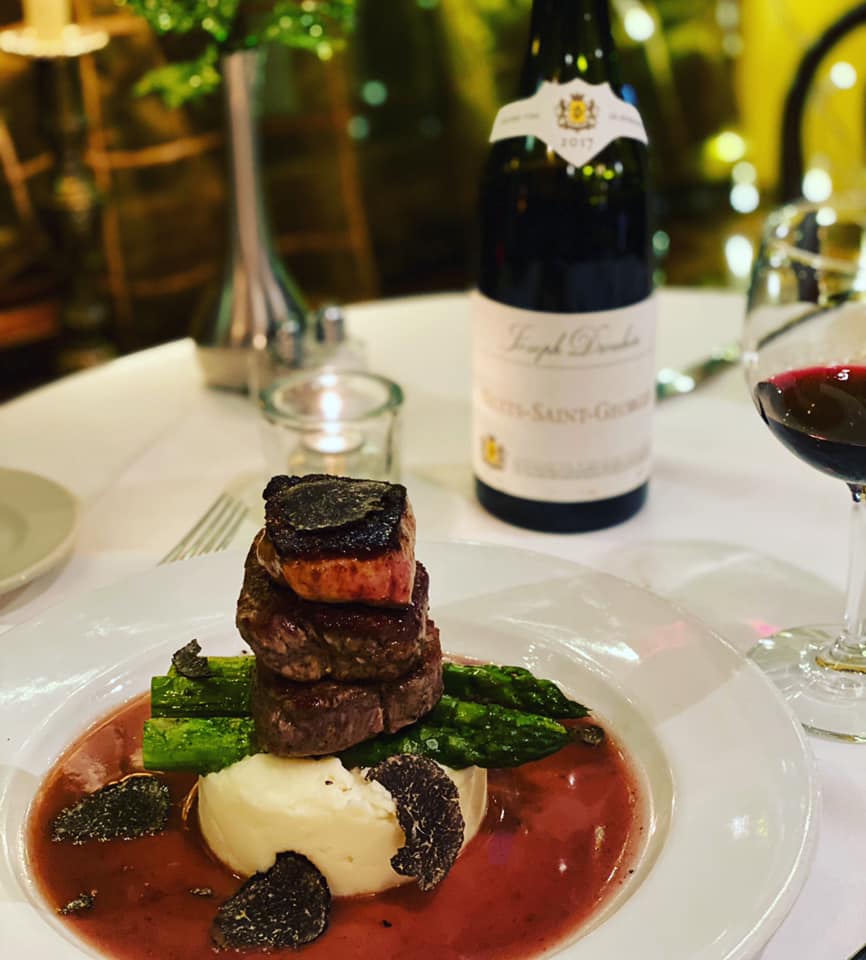 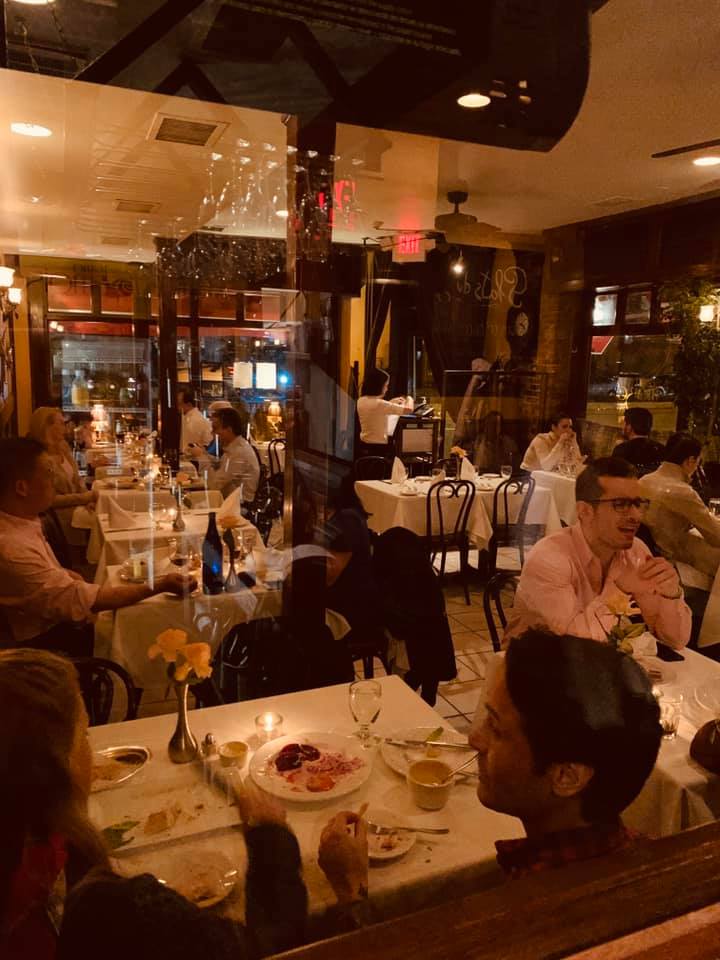 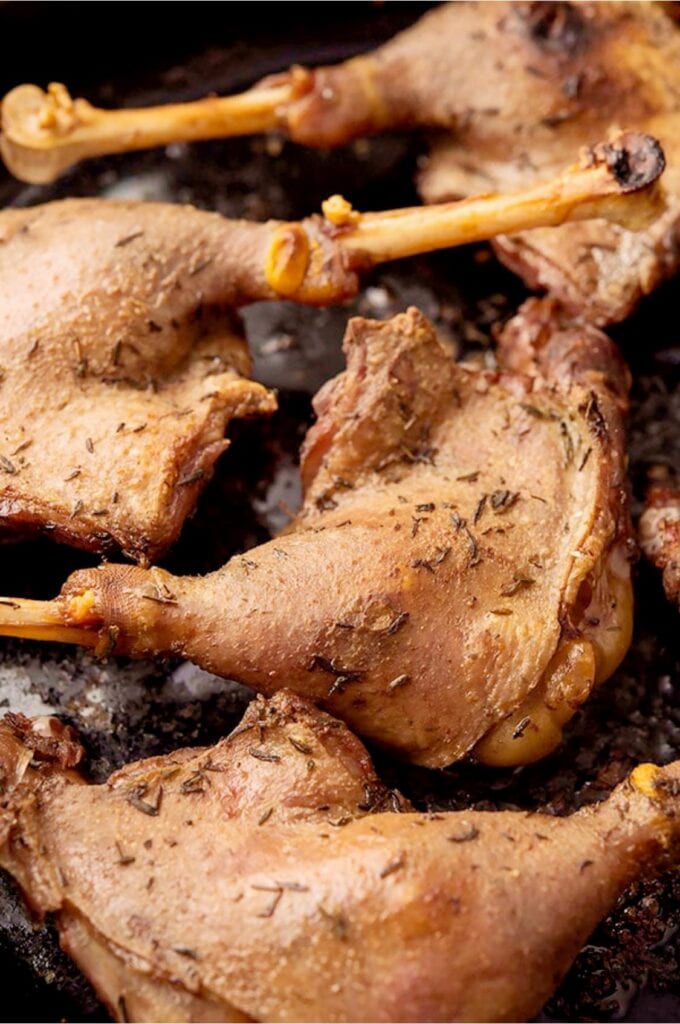 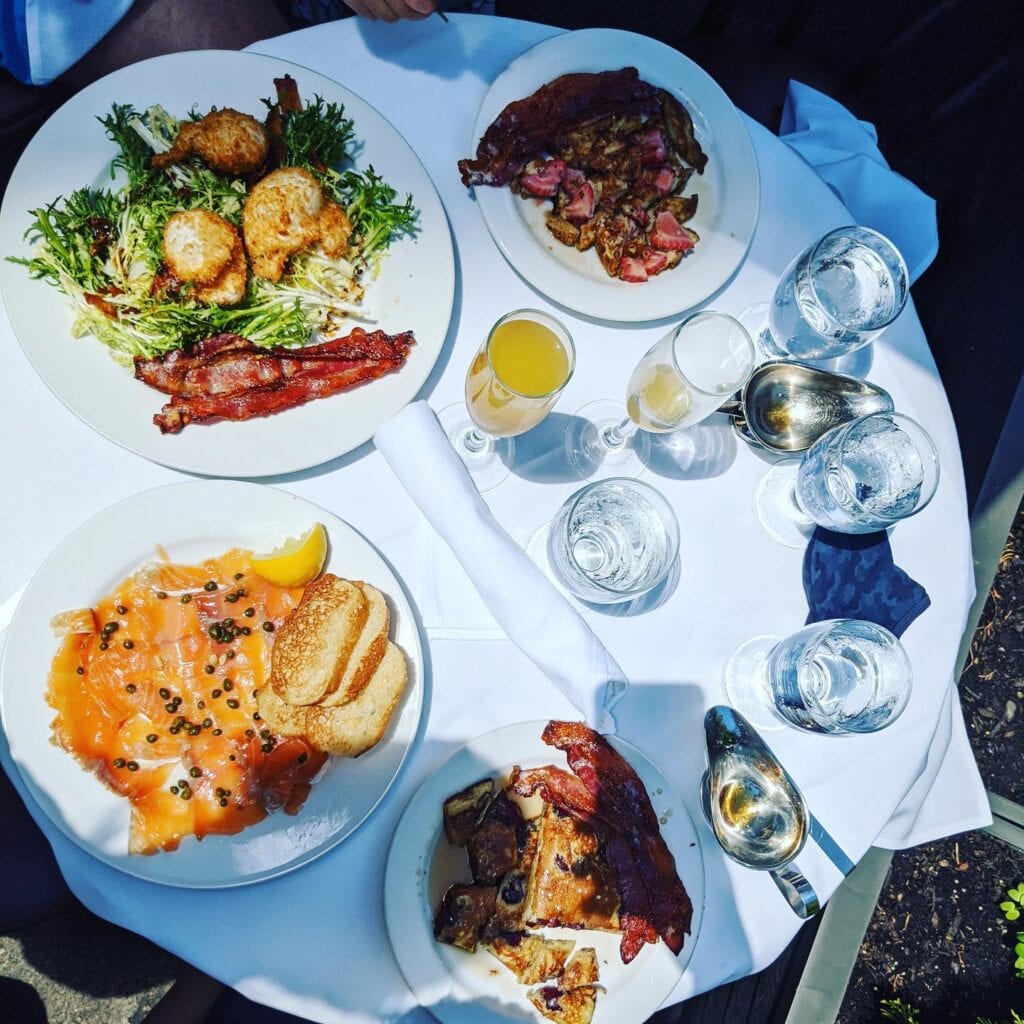 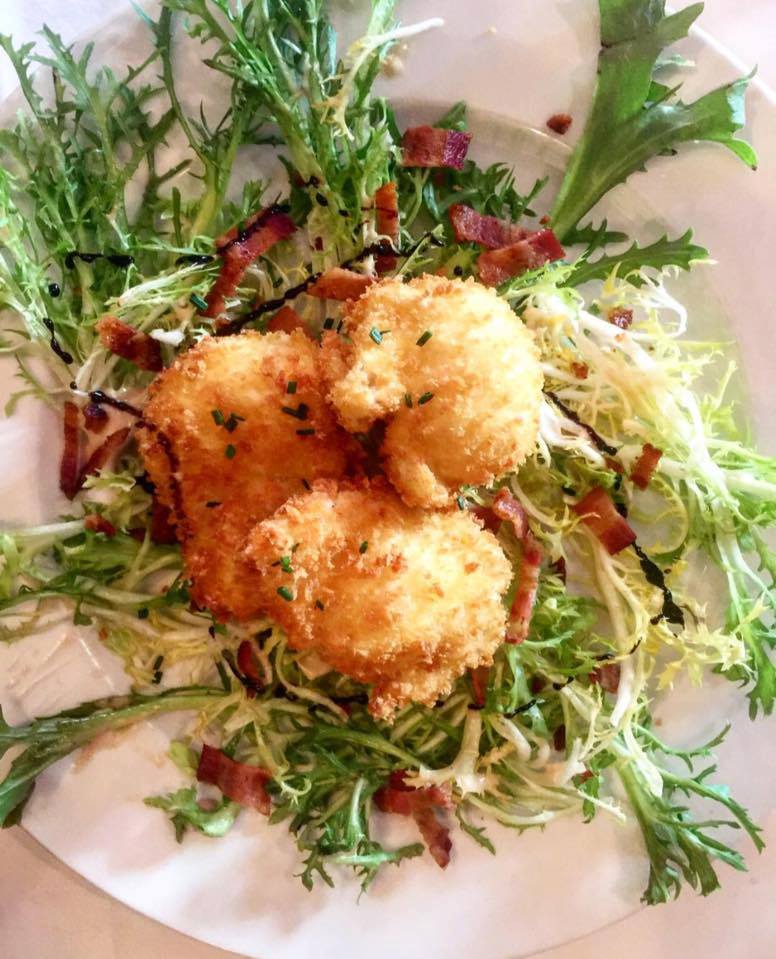 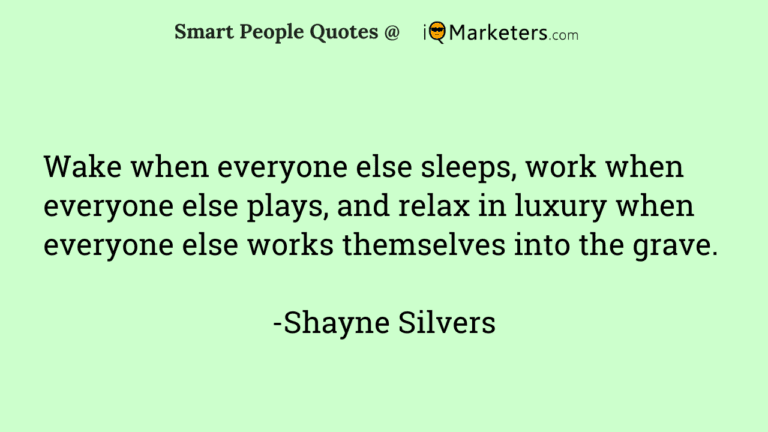