Welcome to Barred Owl.
We bring seasonal, local ingredients and a whole-animal philosophy to the table in Columbia, MO.

Our fare is inspired by Missouri's bounty and the changing of the seasons. Every dish and cocktail we produce is guided by our conscious and constant effort to source responsibly and prepare food deliciously.

Equal parts New World butcher shop and Old World delicatessen, Barred Owl Butcher & Table specializes in whole-animal butchery and the craft of charcuterie.
HOW WE ROLL (& TIE)
Incorporating time-honored techniques and modern sensibilities alike, our skilled butchers honor the dedicated work of our local, small-farm partners by making the most of every cut.

In addition to stocking our cases with such meaty treats, our staff is also thoughtfully curating a selection of artisan cheeses, wines, pickles, preserves, olives, oils, vinegars, condiments, and other epicurean delights now available in the shop!
As we are an artisan butcher shop dedicated to our whole-animal philosophy, some cuts of meat will necessarily have limited and seasonal availability. We will gladly take pre-orders for such items as well as requests for custom cuts. Our trained culinary staff is on-hand to answer questions and provide information about our products, their sources, cooking techniques, serving suggestions, substitutions, and a broad range of anecdotal topics. 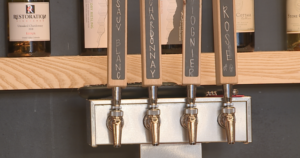 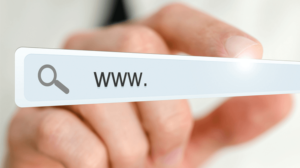 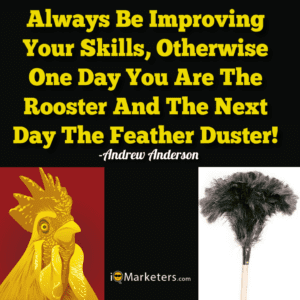 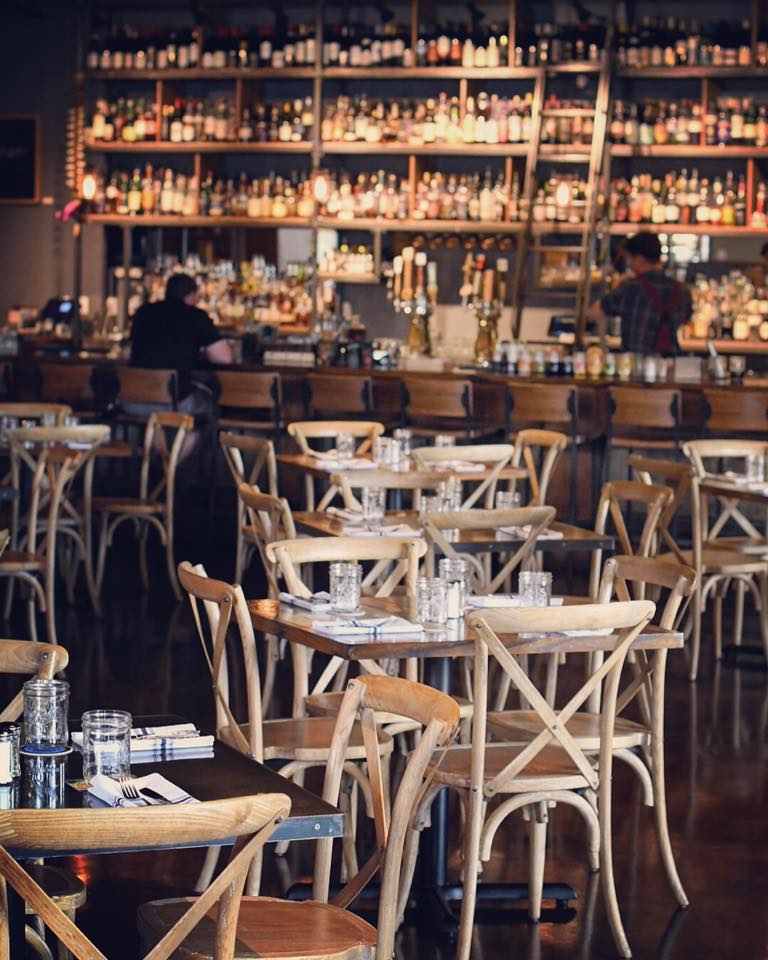 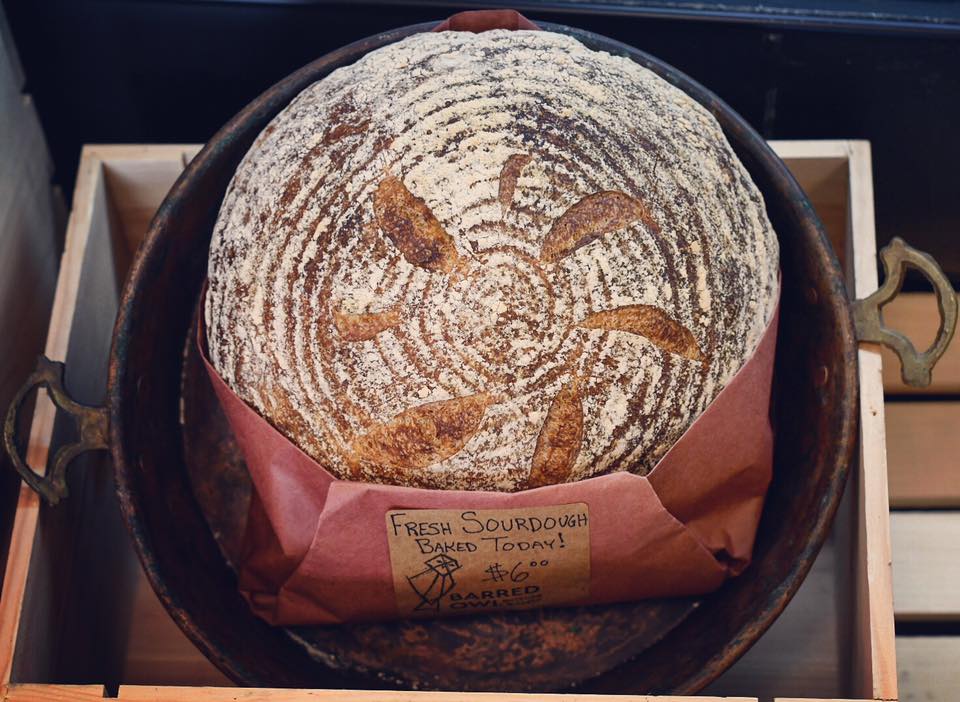 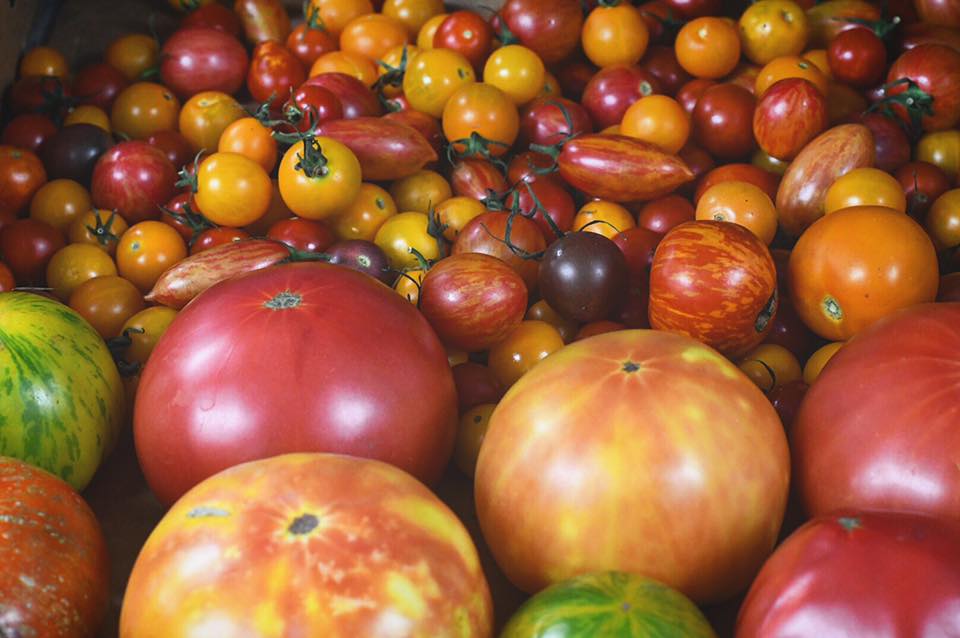 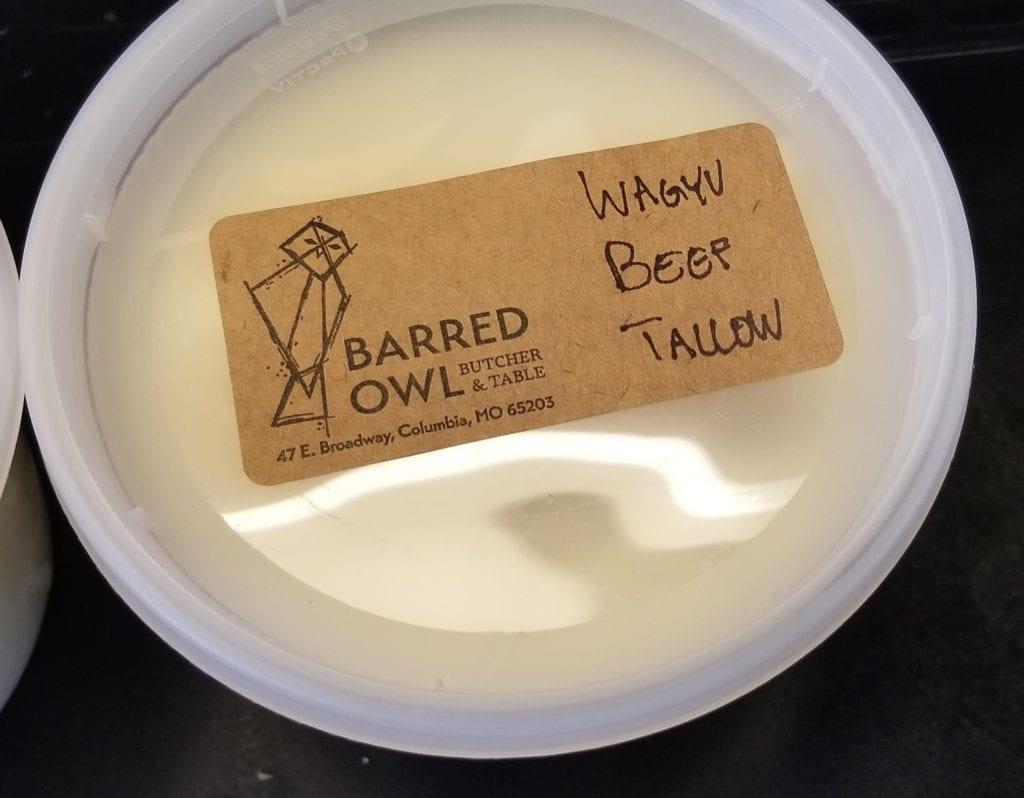 Smart Tips-Effective Arabic Translation Services Translation is a complex process. Specially when it comes to tough languages such as Arabic, it becomes even more baffling. Therefore, in