by My Town Is Here Team 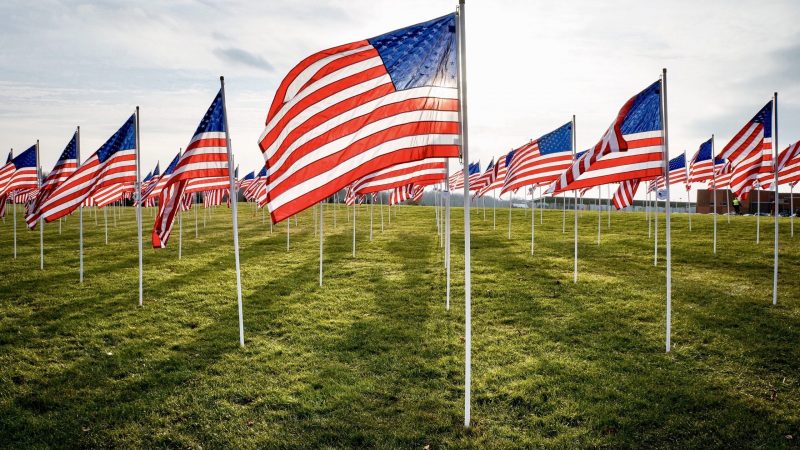 The occasion of Labor Day tends to be accompanied by an increase in the circulation of pronouncements from union leaders and politicians that workers are made better off by powerful unions and government regulations that “protect” workers from rapacious businesses. This narrative is widely accepted by the media and the general public, but it is not supported by basic economics.

The main economic confusion in the view that unions and regulations produce a net gain for workers is that employment is zero-sum—that is, that workers are made better off by making employers worse off. However, the real explanation for the rising incomes of workers over the past decades has little to do with either unions or government regulations.

The Harmful Effects of Labor Unions

Workers’ incomes can only sustainably increase with a commensurate increase in workers’ productivity—in other words, when employers get a compensating benefit for paying higher wages. After all, if employers were not getting an increased output for the increased wages they pay, they would either lose money and stop or make less money, causing them to re-allocate capital to more profitable business ventures.

Therefore, the idea that unionization and regulations help workers by improving working conditions and raising wages at the expense of business profits is a fairy tale. The expectation of profits is what drives business activity, without which there would be much less demand for labor, few productive jobs, little investment in machinery and equipment, and low wages.

There is no getting around the fact that productivity must rise for workers’ incomes to rise. The main economic lesson on Labor Day is that less government, not more, is what enriches workers. 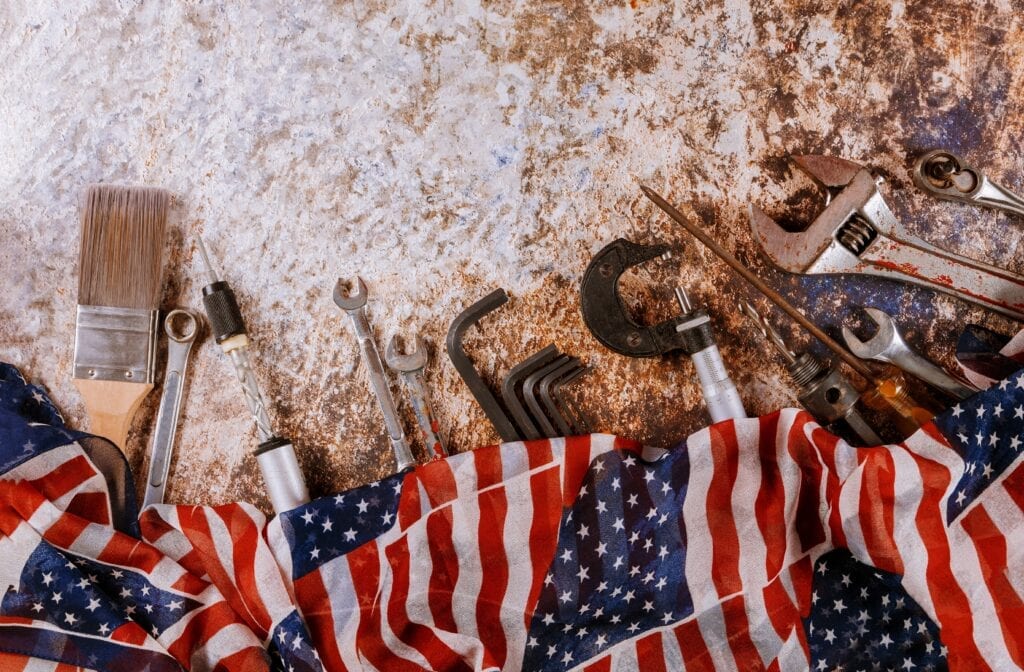 Thus, it cannot be the case over the long run that labor unions and government regulations raise workers’ wages and improve working conditions for the simple reason that neither unions nor regulations increase workers’ productivity.

To be sure, labor unions do help some workers, but these gains are at the expense of less fortunate workers. Since unions do not make workers more productive (usually just the opposite, by tying wages and job security to seniority instead of merit), they can only raise the wages of their members by reducing the number of jobs available. In other words, they raise the price of labor not by making it more valuable but by restricting others from supplying it.

This is usually accomplished by lobbying for government policies, such as closed-shop tendering, that unfairly discriminate against non-unionized workers. In addition to transferring income from relatively disadvantaged workers to privileged unionized ones, such interventionist government policy distorts the allocation of labor away from where its relative productivity is highest, causing workers to suffer a net economic loss.

Why Employment Regulations Do Not Enrich Workers

Labor regulations, such as those that prescribe minimum wages or mandate certain benefits, similarly produce a net loss for workers since these regulations reduce the number of jobs available by raising the cost of employment. Another negative effect of regulations is that even for those who remain employed, the economic surplus available to workers is reduced by distorting the compensation mix.

Suppose a worker is currently paid as much as she is worth. Mandating that employers provide certain benefits to employees, like more paid leave, for example, would mean that the cost to the employer of employing this worker is pushed above what the worker is worth. As Don Boudreaux notes, then the only way the worker will keep her job is if there is an offsetting decrease in the value of some other component of her pay package, such as her hourly money wage.

Like paid leave, shoes and house-cleaning services are valuable to workers, but forcing workers to purchase such things makes them worse off, not better off.

The same argument can be generalized to show the harmfulness to workers of labor legislation that prescribes minimum wages, minimum benefits of any kind, or even a minimum level of workplace safety. An additional negative effect of such regulations is the administrative costs they impose on employers, the economic incidence of which falls at least in part on the workers.

Who Protects the Worker?

How, then, since labor unions and regulations are counterproductive, can it be ensured that workers are protected from exploitation by businesses and paid fairly for the output they produce? The answer, as Milton Friedman explained, is that workers are protected by the people who would like to hire him but for whom he doesn’t work. The real protection that a worker gets is the existence of more than one possible employer. 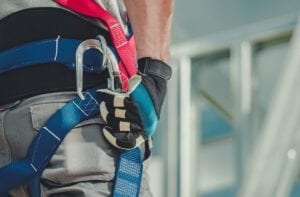 Just as companies in competitive industries must keep prices low to attract customers, so too must companies pay workers as much as they are worth to keep them from disappearing to competitors. Competition, Friedman explained, is what gives a worker freedom and enables him to get the full value of his services. It’s competition, it’s a free market in which you have a diversity of sources of employment that provides effective protection to the worker.

The main economic lesson on Labor Day is that less government, not more, is what enriches workers. Government policies that make unions more powerful or increase the regulation of employment, make workers less attractive to businesses and do workers no favors.

Recommend0 recommendationsPublished in My Town News 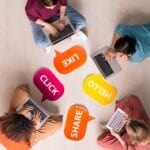 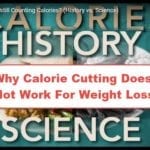 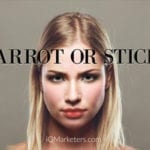 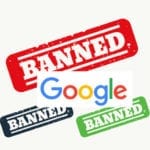 Why You Need An SSL Certificate For Your Website