Varanese is located at 2106 Frankfort Avenue in the historic Clifton neighborhood.

John Varanese obtained his BA in Food Service Management and AS in Culinary arts from Johnson and Wales University in South Carolina. During his enrollment there, Varanese was Kitchen Manager for Magnolias, a landmark in Southern cuisine, for three years. Varanese refined his skills and participated in a creative and financially successful environment. Varanese set himself apart from other chefs quickly after displaying his accomplished understanding of business finance. While working in Magnolias, Varanese revealed his great ability to control costs while producing very high quality cuisine using only the freshest local ingredients. The next great challenge in Varanese’s restaurant experience came in 1998 when Azalea, in Louisville, Kentucky, offered him the position of Executive Chef. At Azalea, Varanese developed his management style, personality, and culinary flair. After 3 years at Azalea, Varanese’s culinary and business skills peaked—he was ready to begin plans for his own concept. Varanese then spent 4 years as the Executive Chef at the Cardinal Club while planning his own restaurant. He resigned to focus on opening Varanese in August 2007. 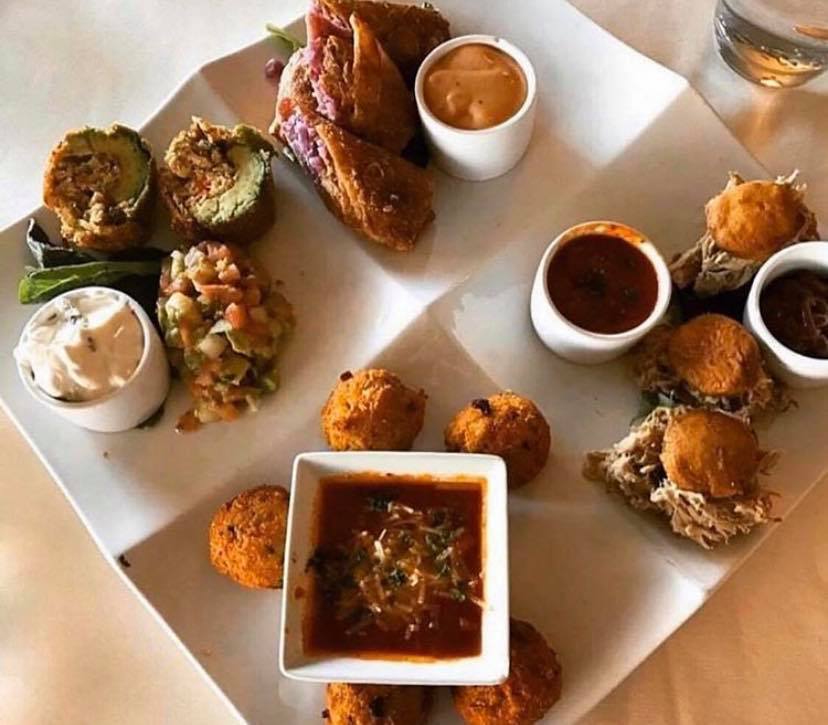 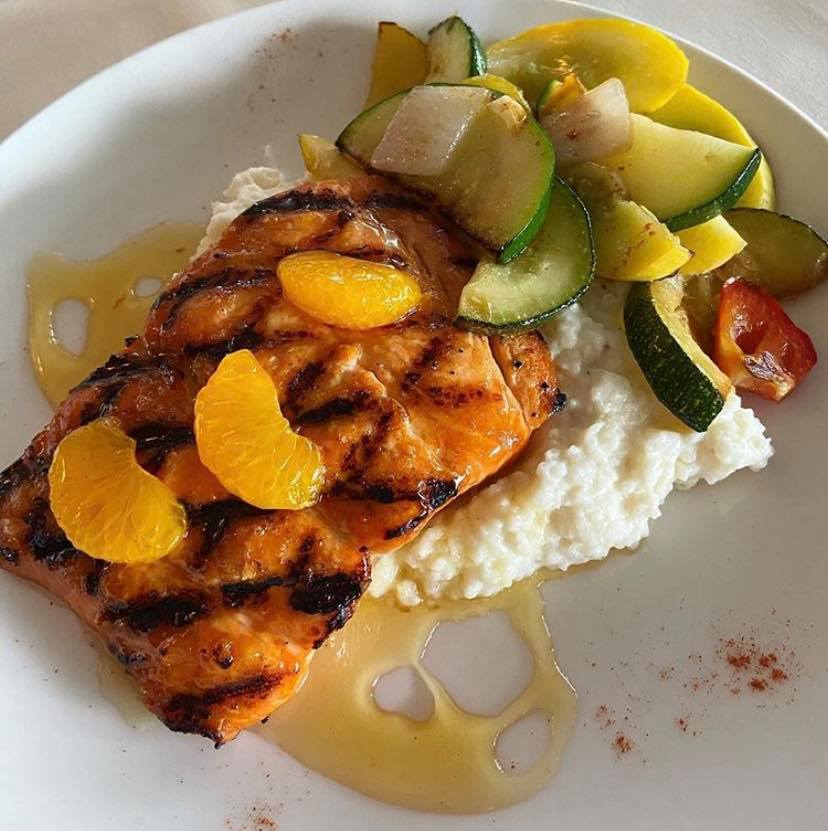 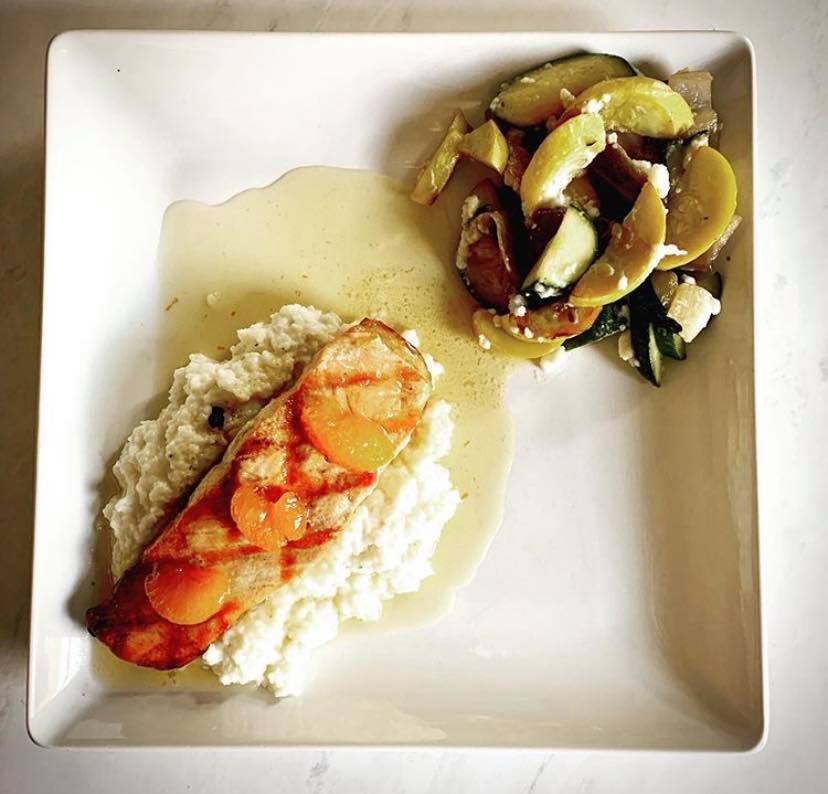 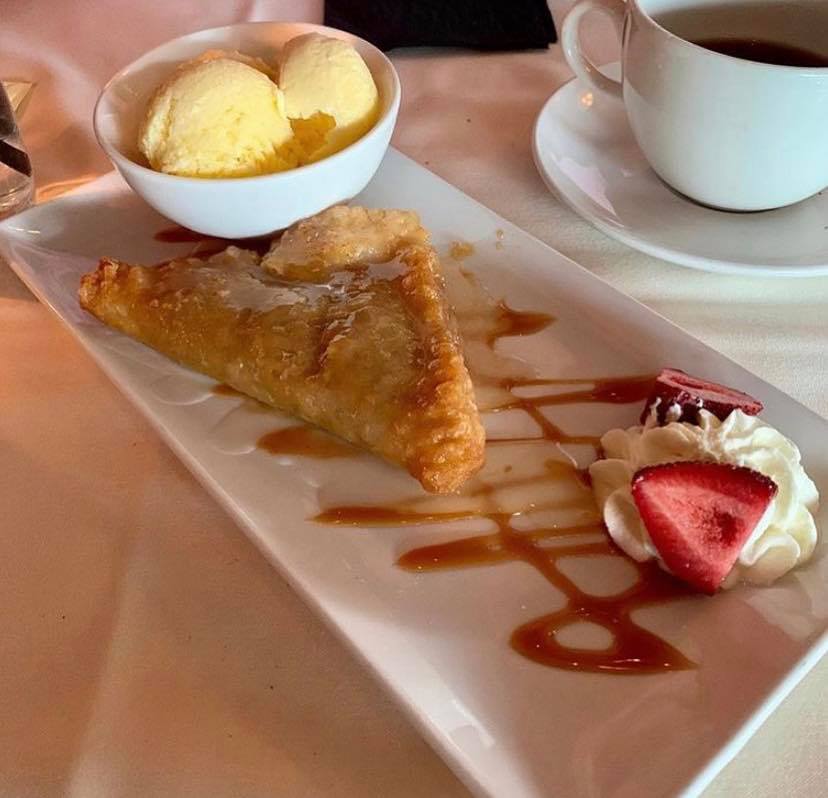 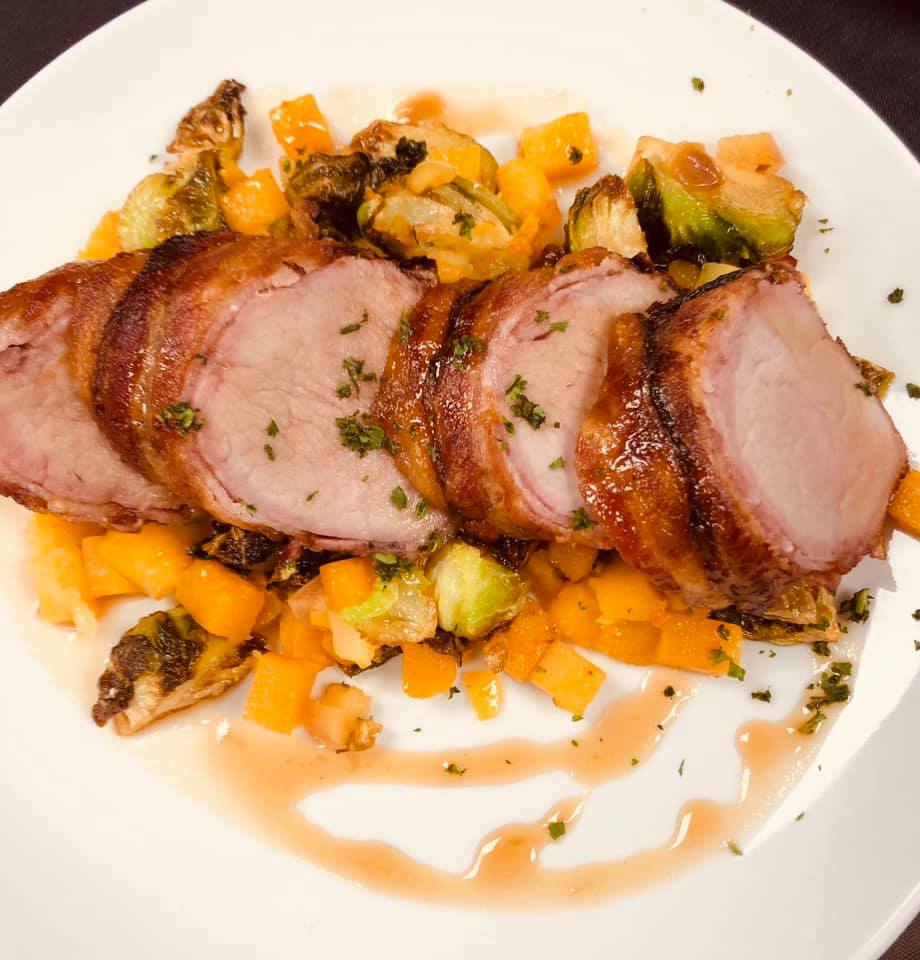 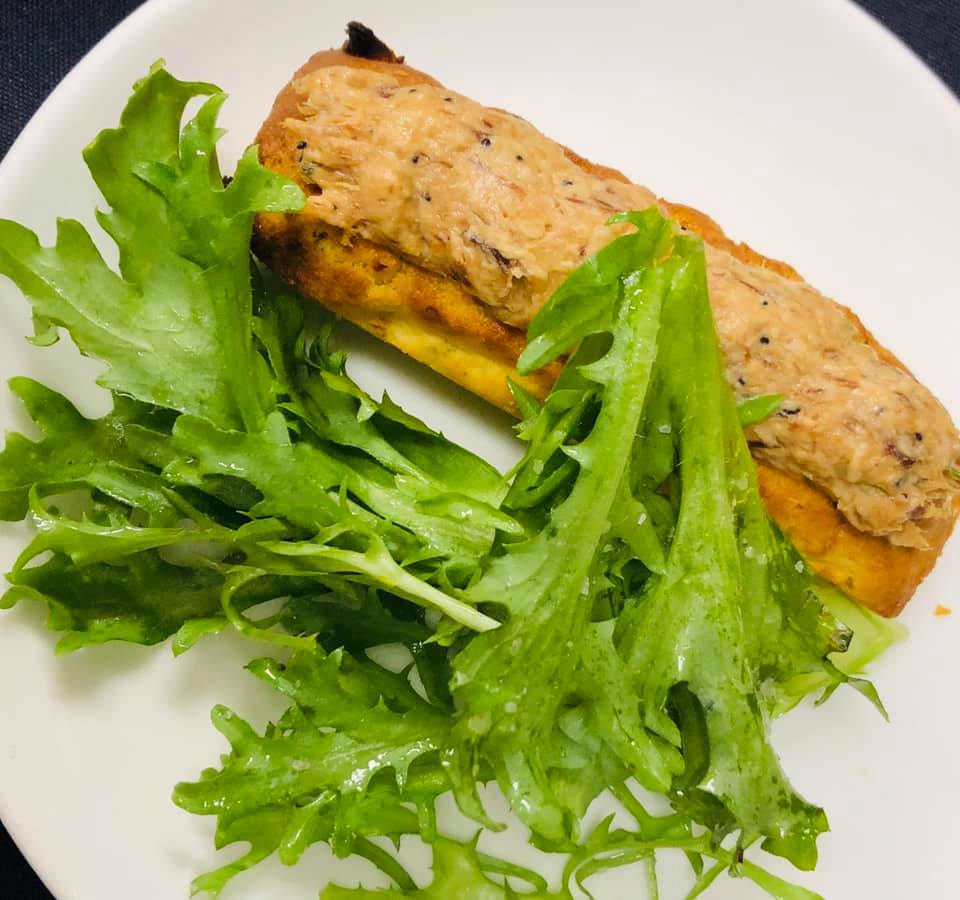 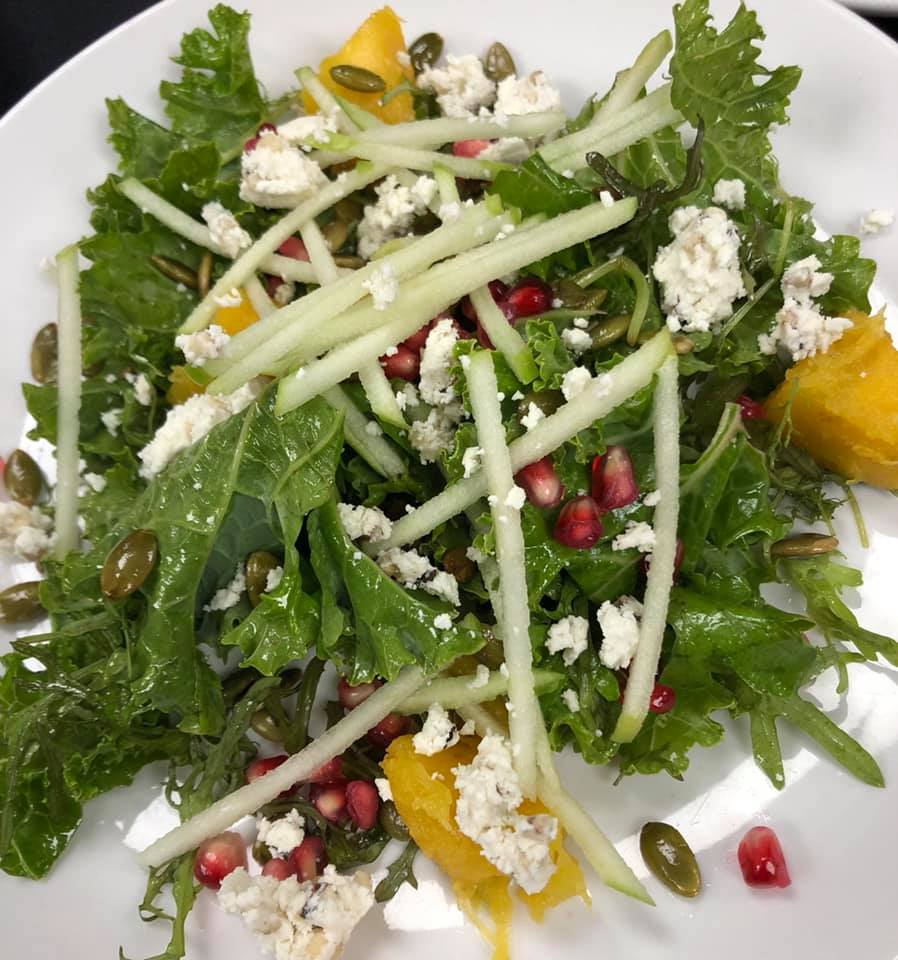 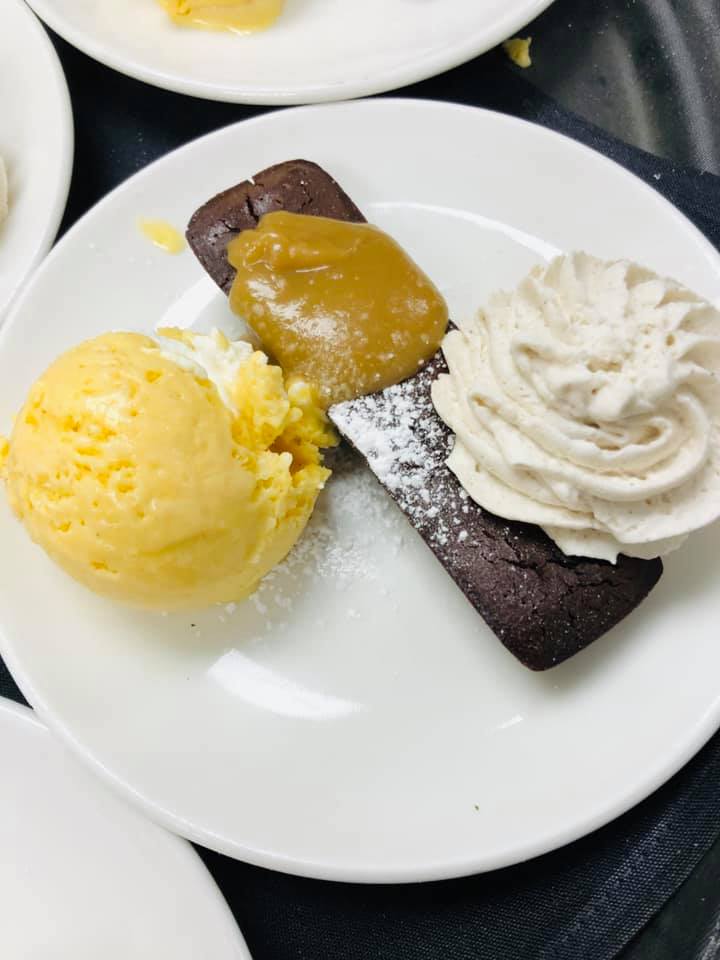 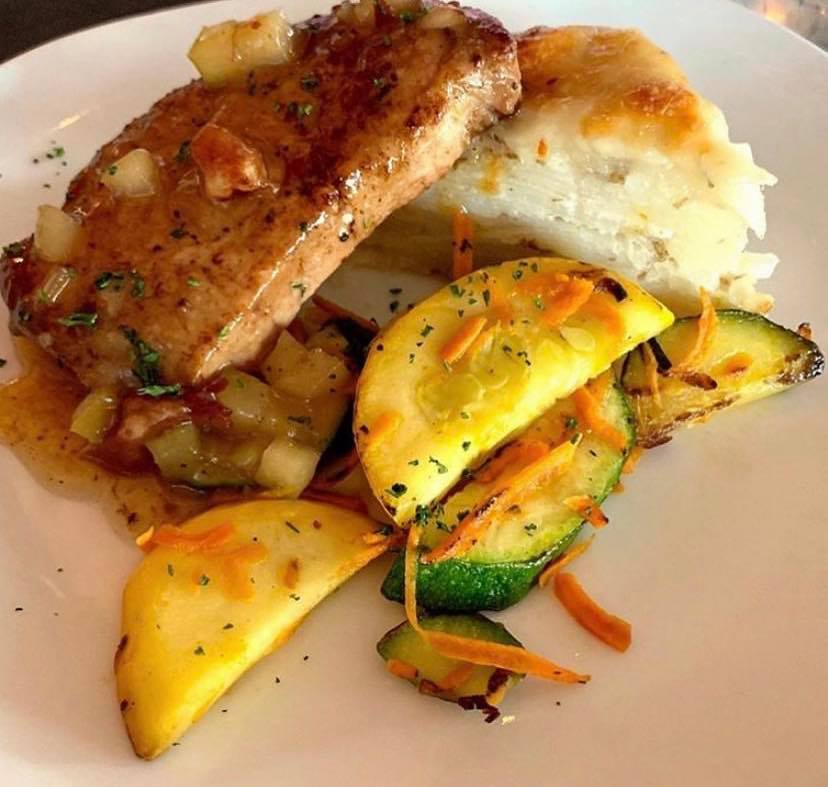 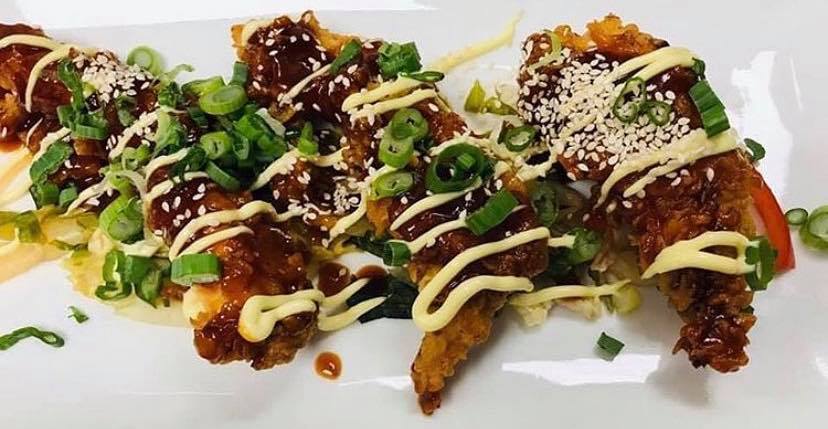 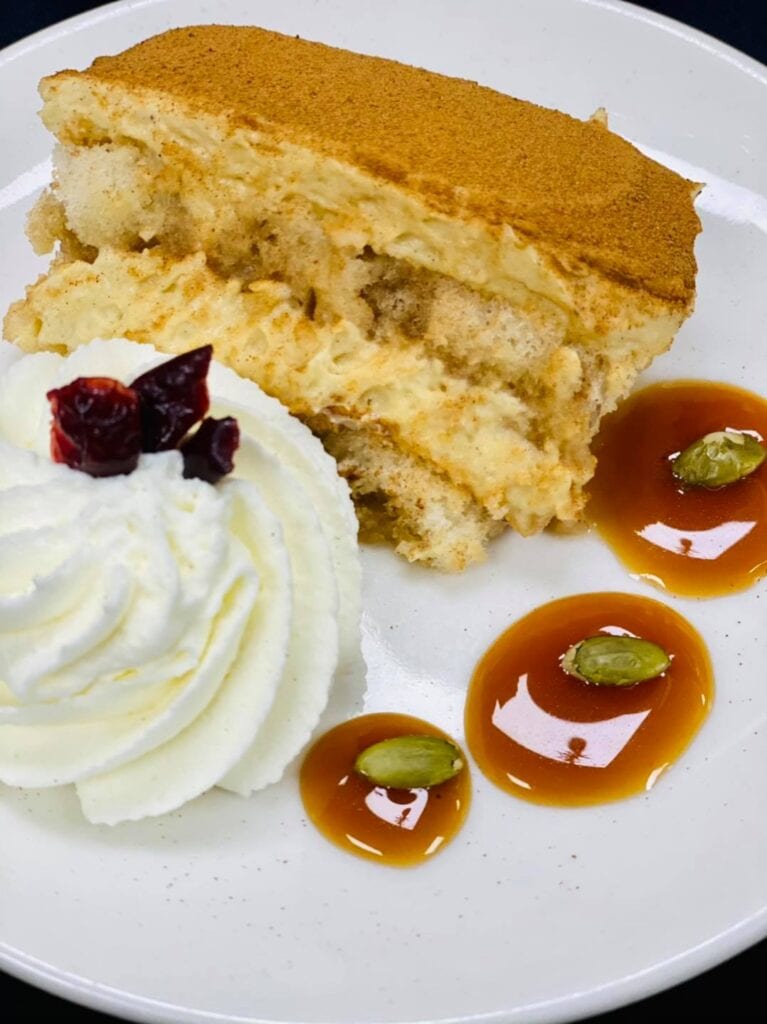 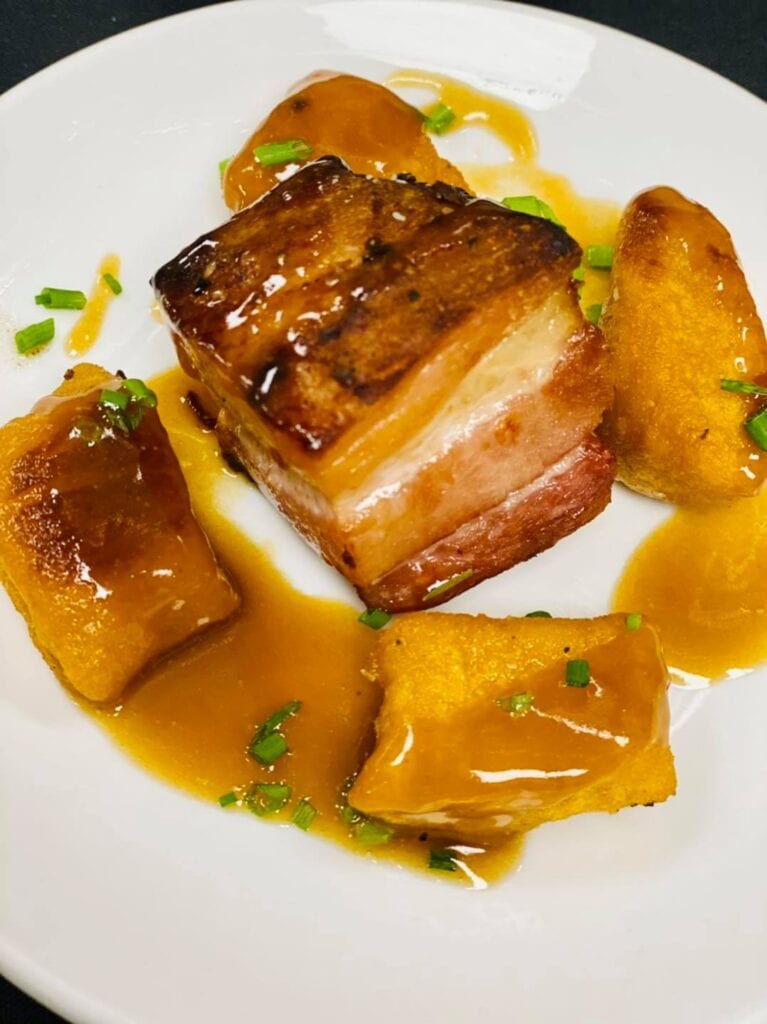 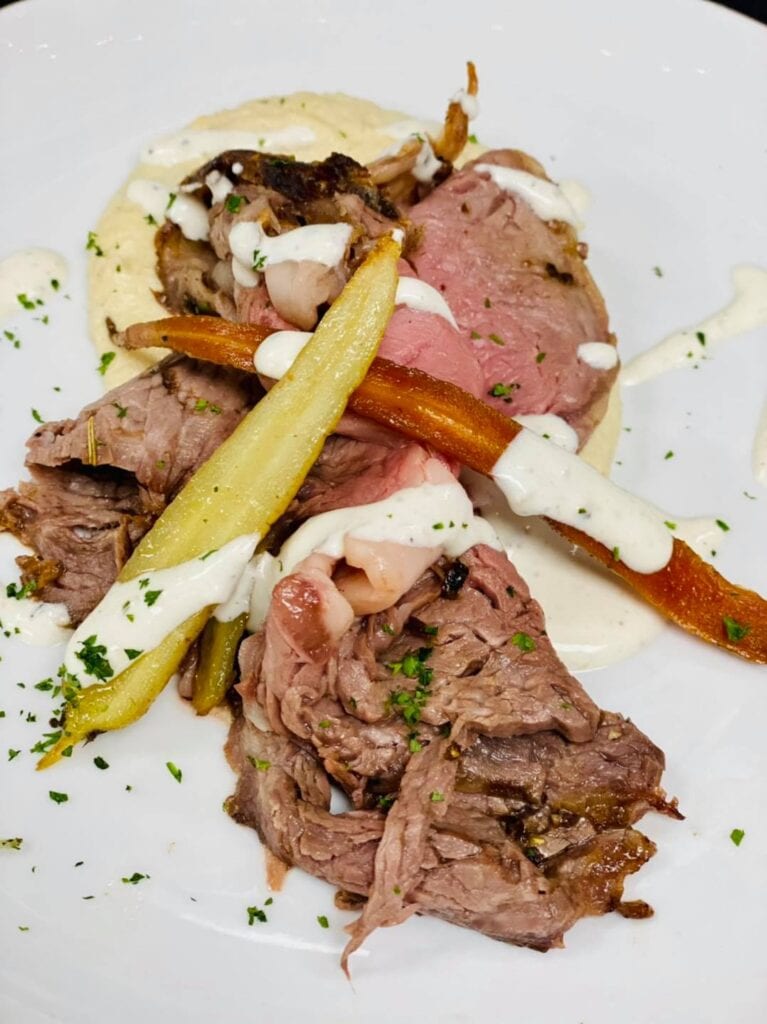 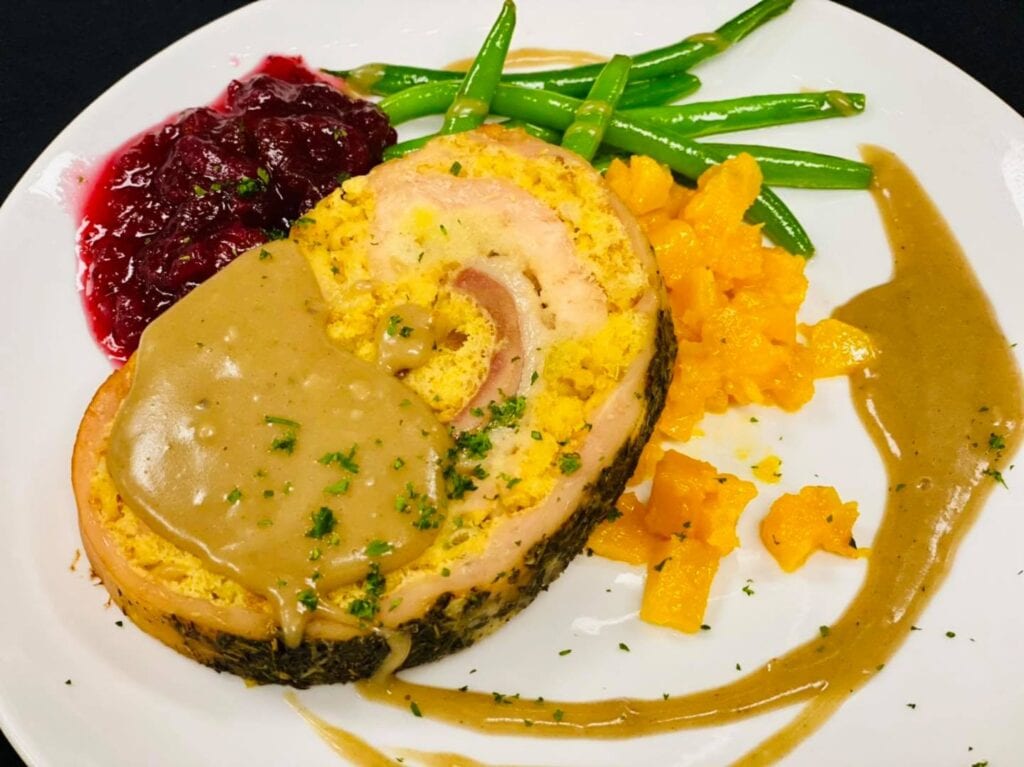 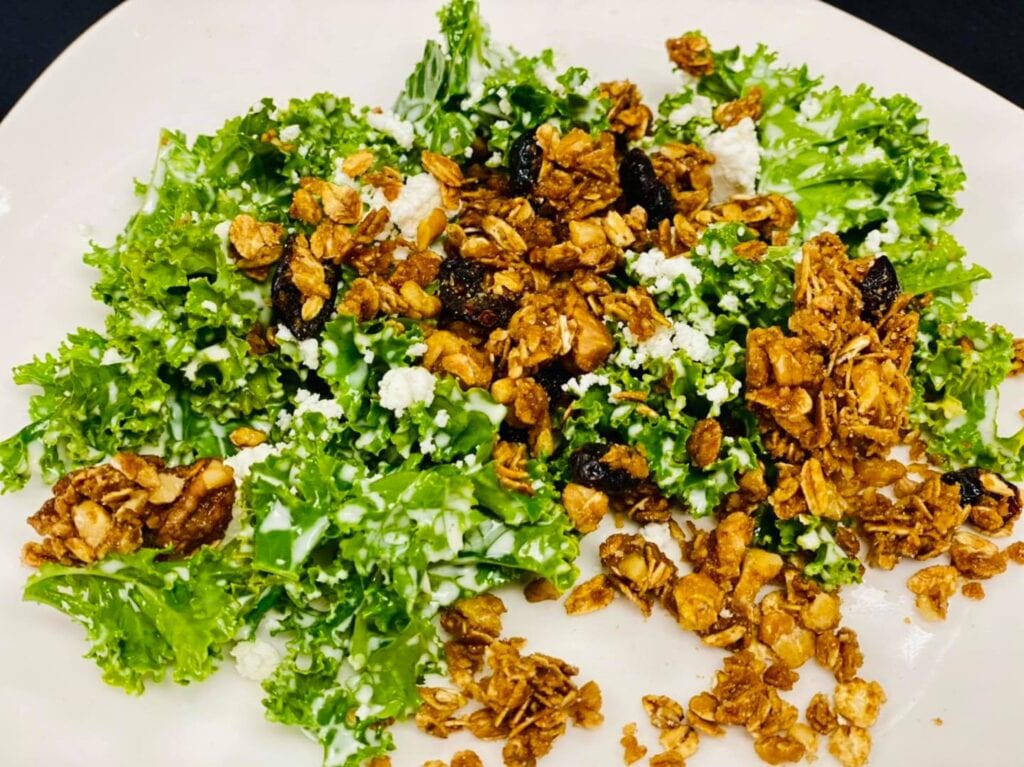 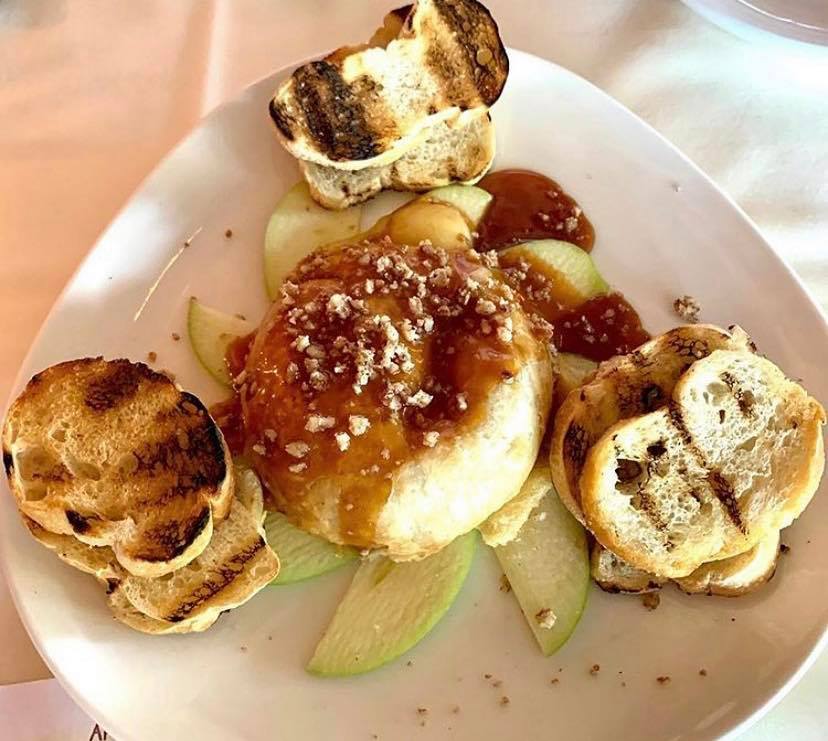 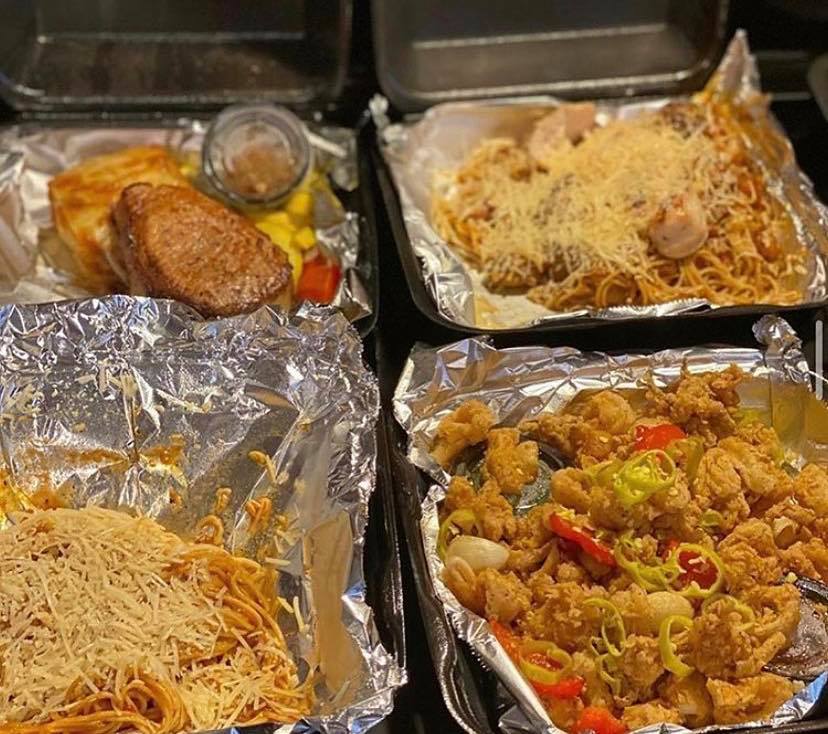 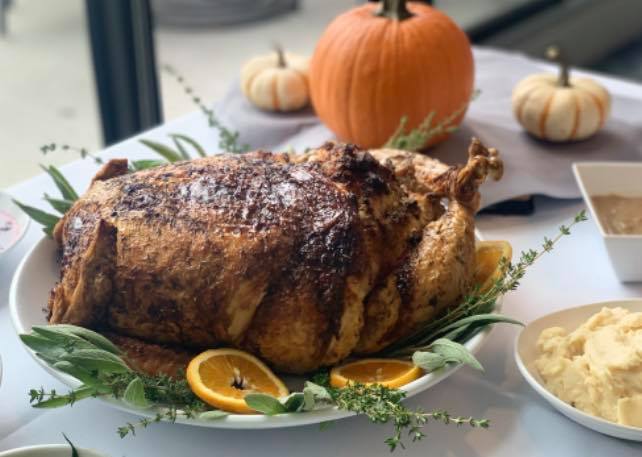 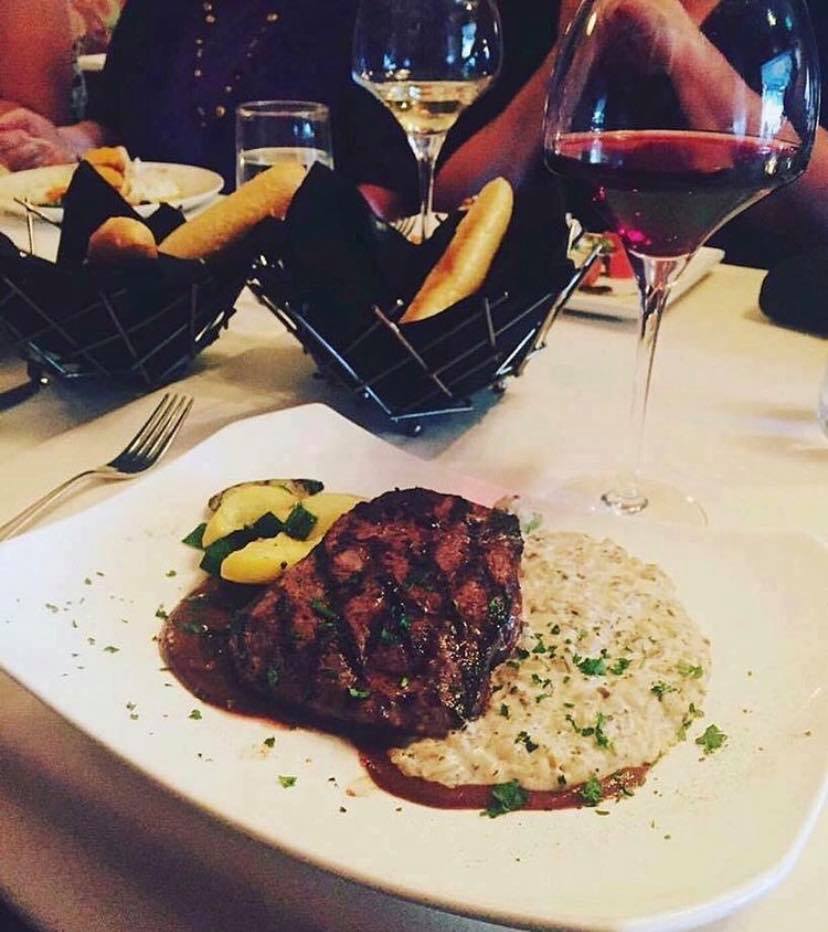 Since making a splash in Louisville in 2005,

An original Louisville, KY restaurant since 1985.