Commerce, transportation and industry have long been a vital part of Knoxville's history. In 1855, the expansion of the railroad improved the ability of the wholesale businesses to transport goods and helped put the Knoxville business community on the map. In 1869, Knoxville businessmen organized the Board of Trade. The mission of the newly formed board was to promote the business prosperity of the city, but the organization's first goals were to establish a customhouse and to lower the rates for rail transportation. Over the years the Chamber has been known by several different names. The original Board of Trade became known as the Board of Commerce. Then in 1887, it became the Knoxville Chamber of Commerce, in 1963 the Greater Knoxville Chamber, and in 1998 the Knoxville Area Chamber Partnership was formed. The Partnership includes several business-oriented organizations including the Tennessee Small Business Development Center, the U.S. Department of Commerce Export Assistance Center, the Development Corporation, the Central Business Improvement District, Leadership Knoxville, and the Knoxville Entrepreneur Center. 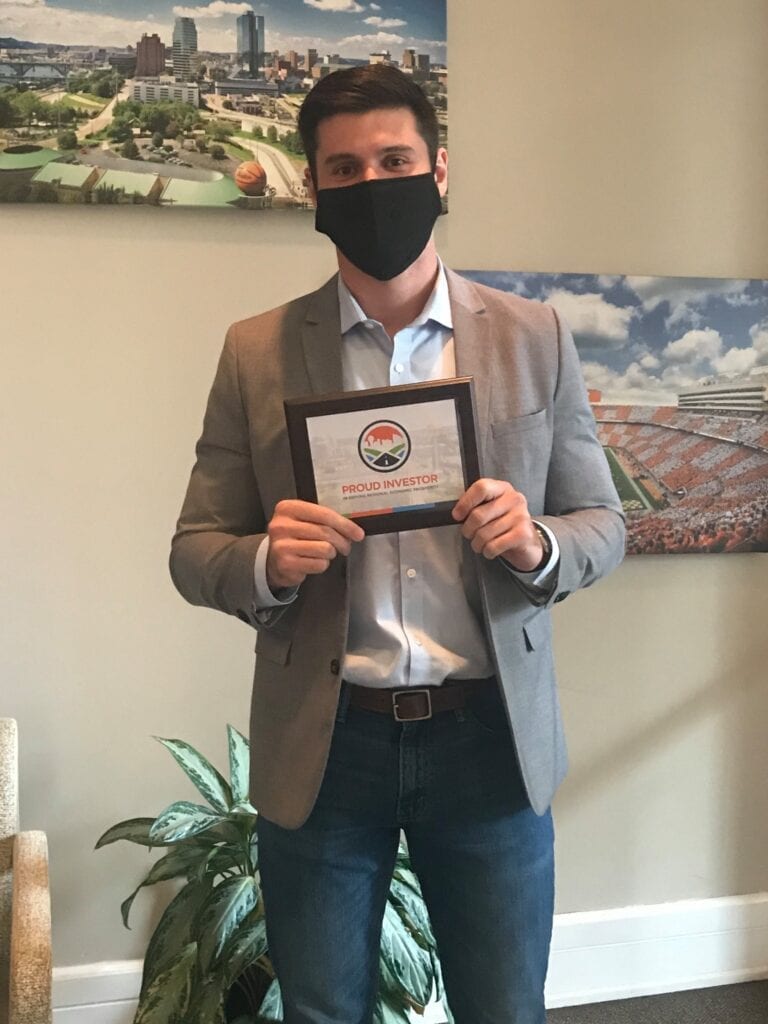 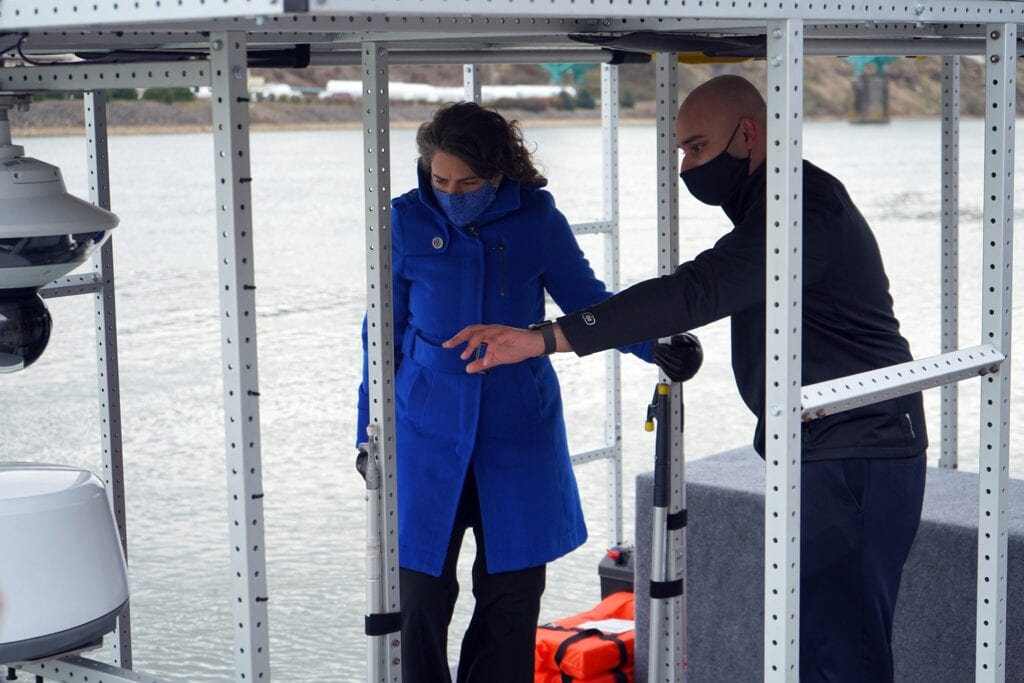 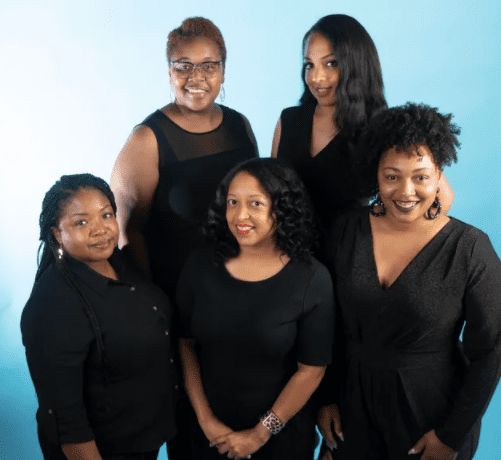 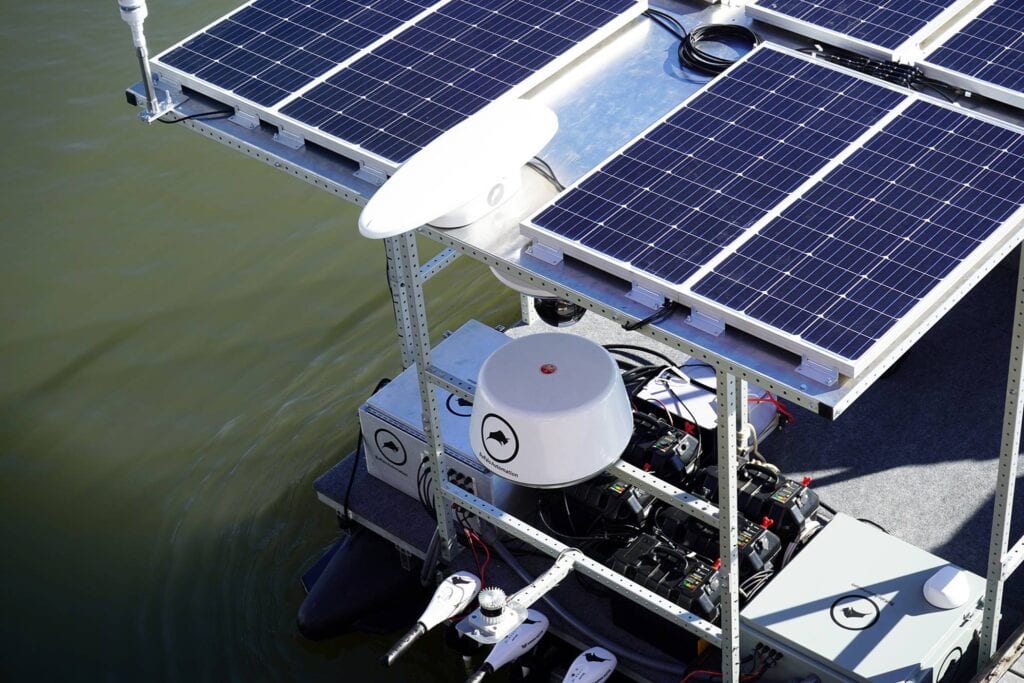 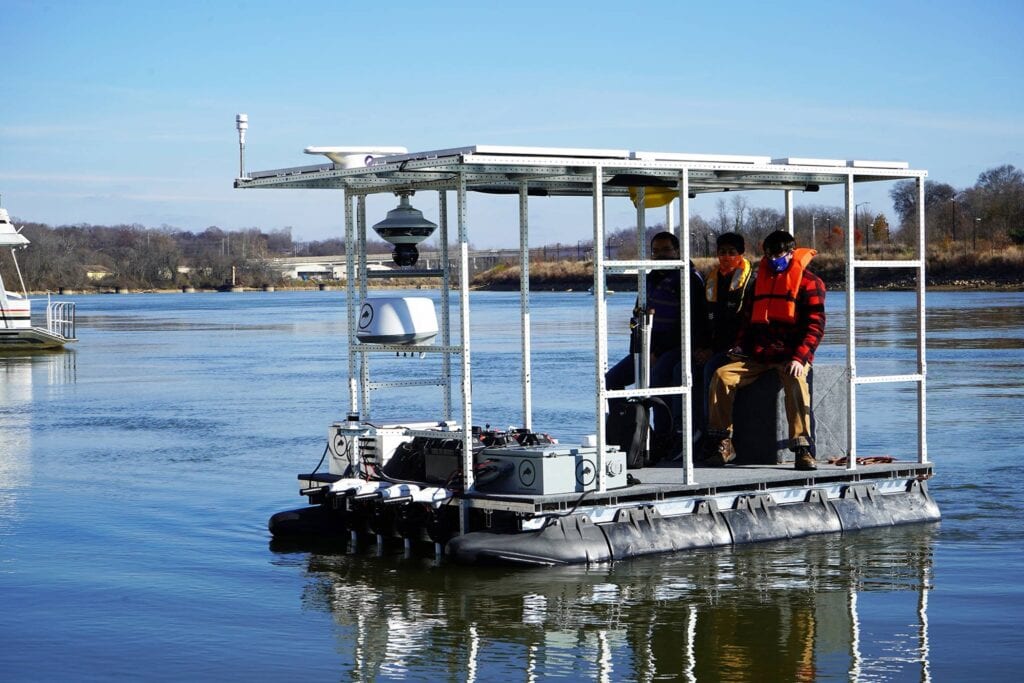 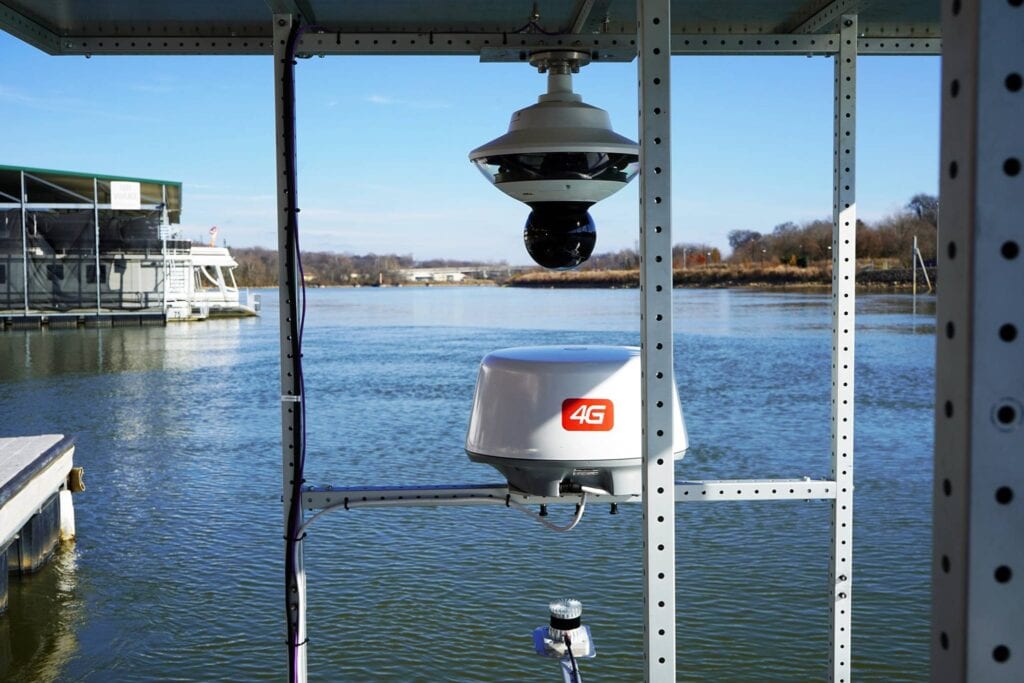 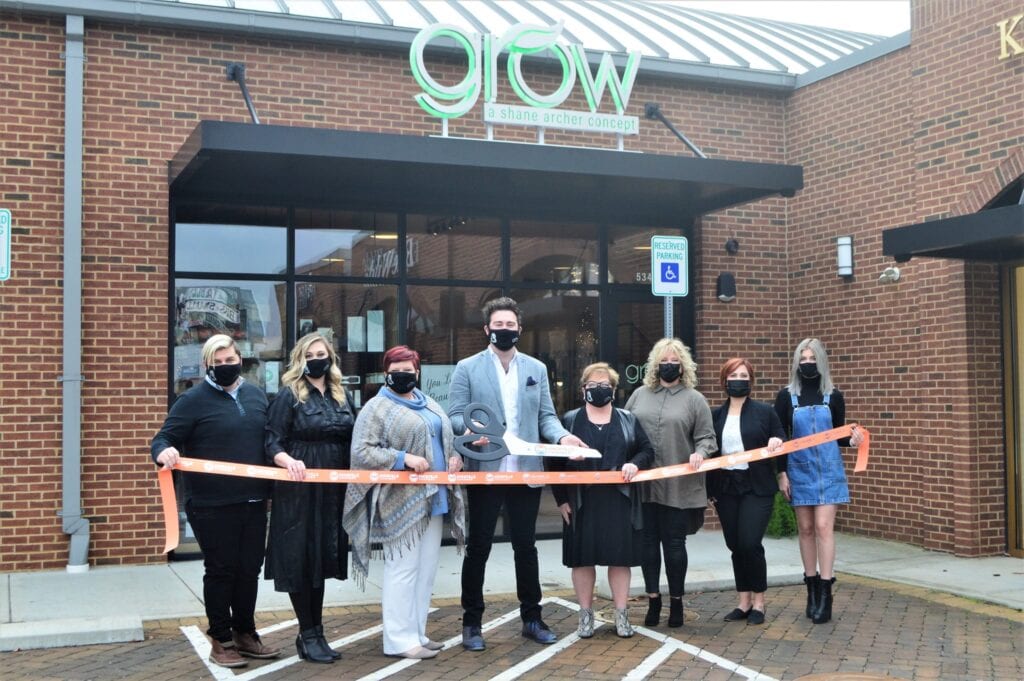 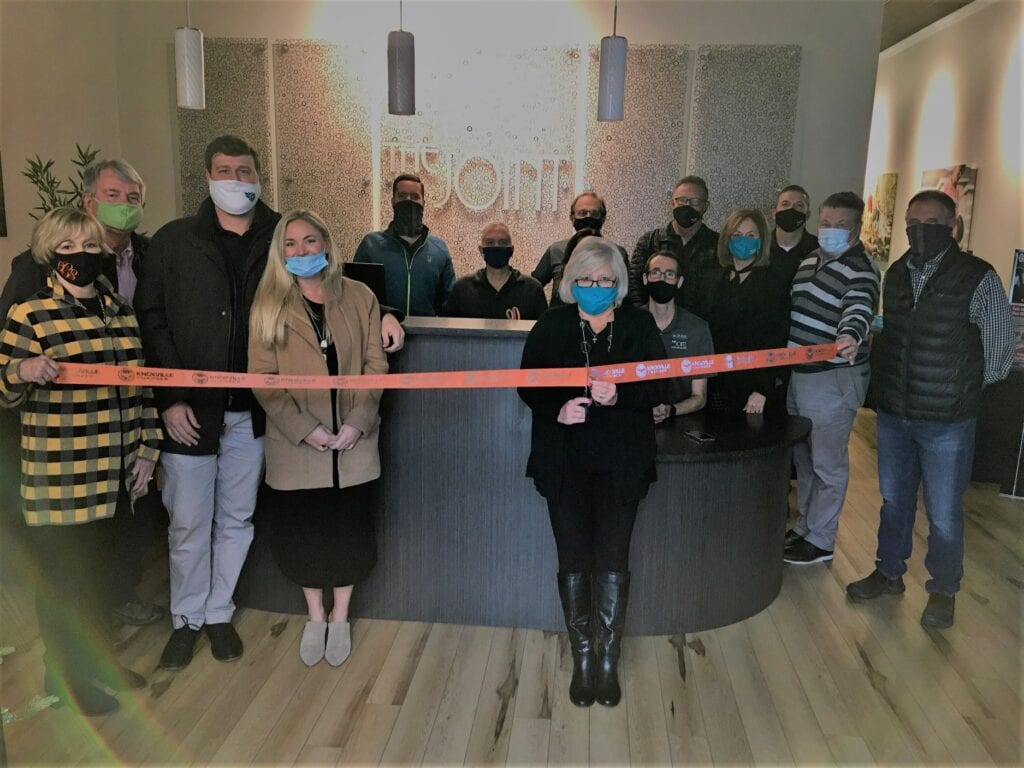 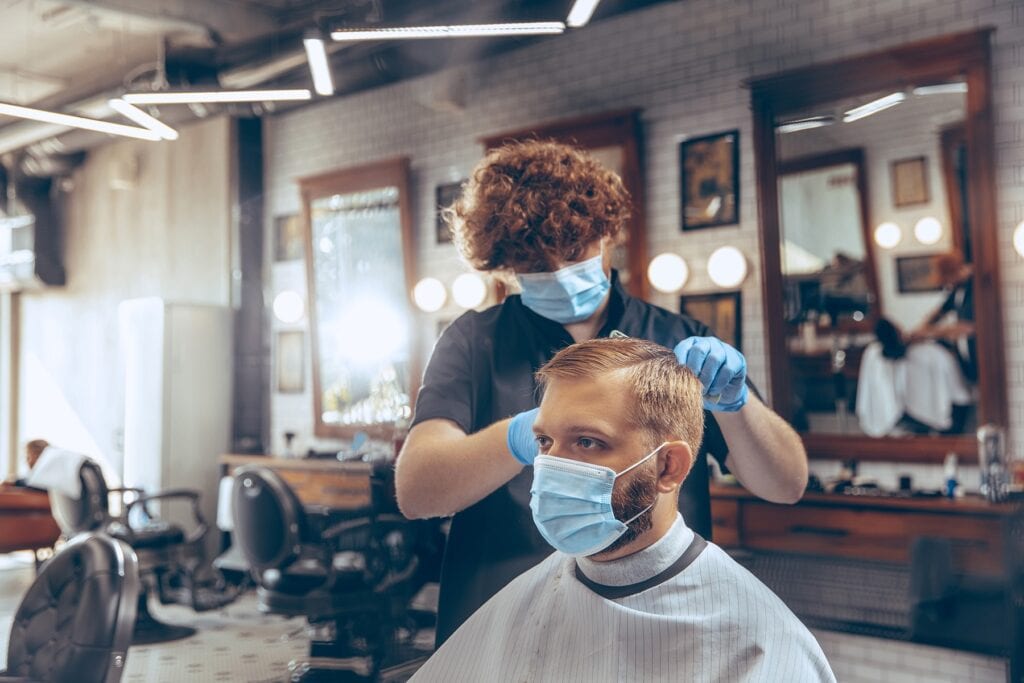 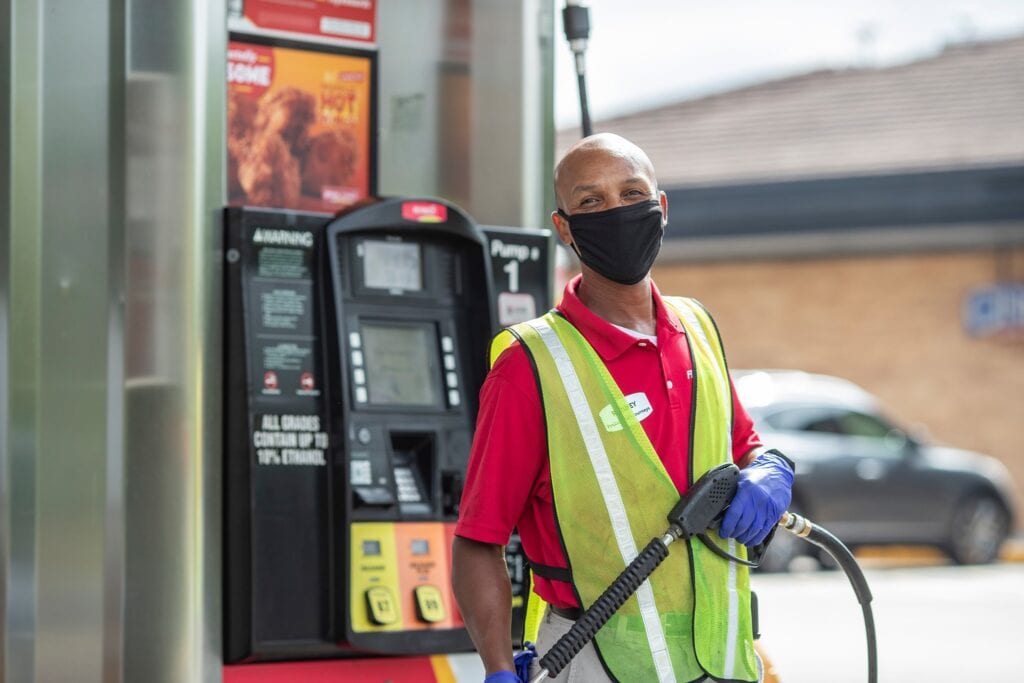 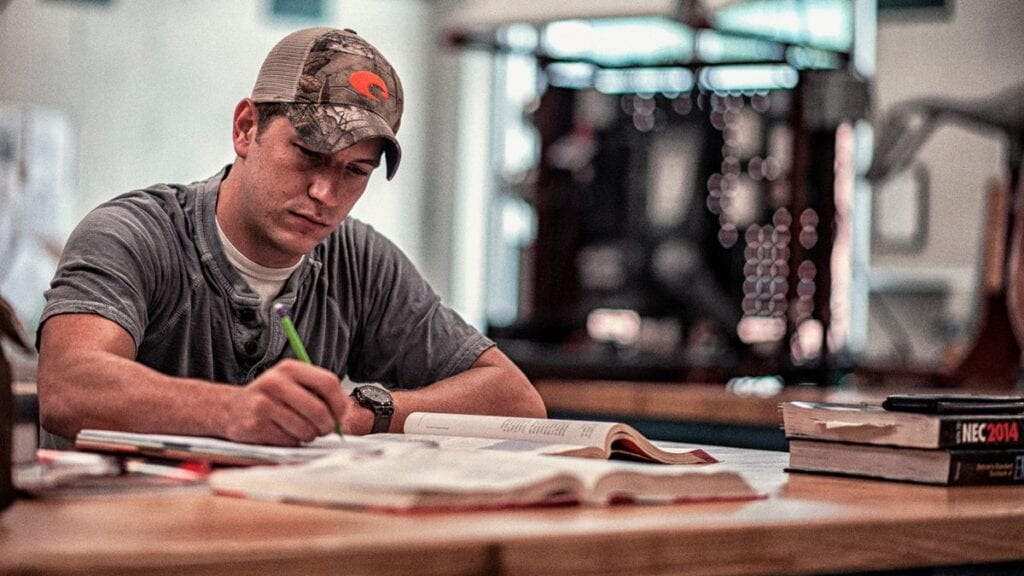