Oak Ridge was built under a cloak of secrecy by the United States government during World War II as a major site of the Manhattan Project, the massive wartime effort that produced the world’s first atomic weapons. In 1942, the U.S. Army Corps of Engineers bought an estimated 60,000 acres of rural farmland to construct a "temporary" city and three facilities to develop technology that ended the war. After the war, Oak Ridge transitioned from a “temporary” military town into an independent city and became self-governing in 1959 as residents voted overwhelmingly in favor of incorporation under a modified city manager-council form of government 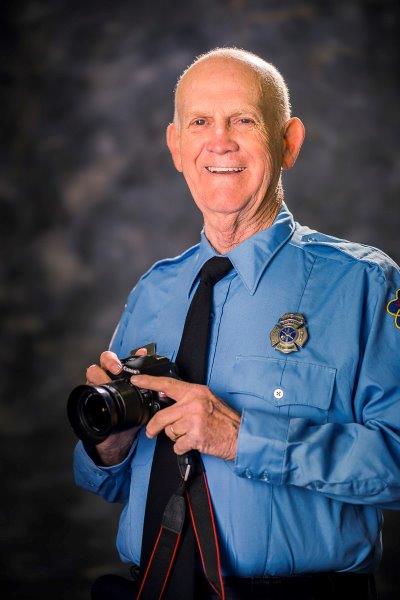 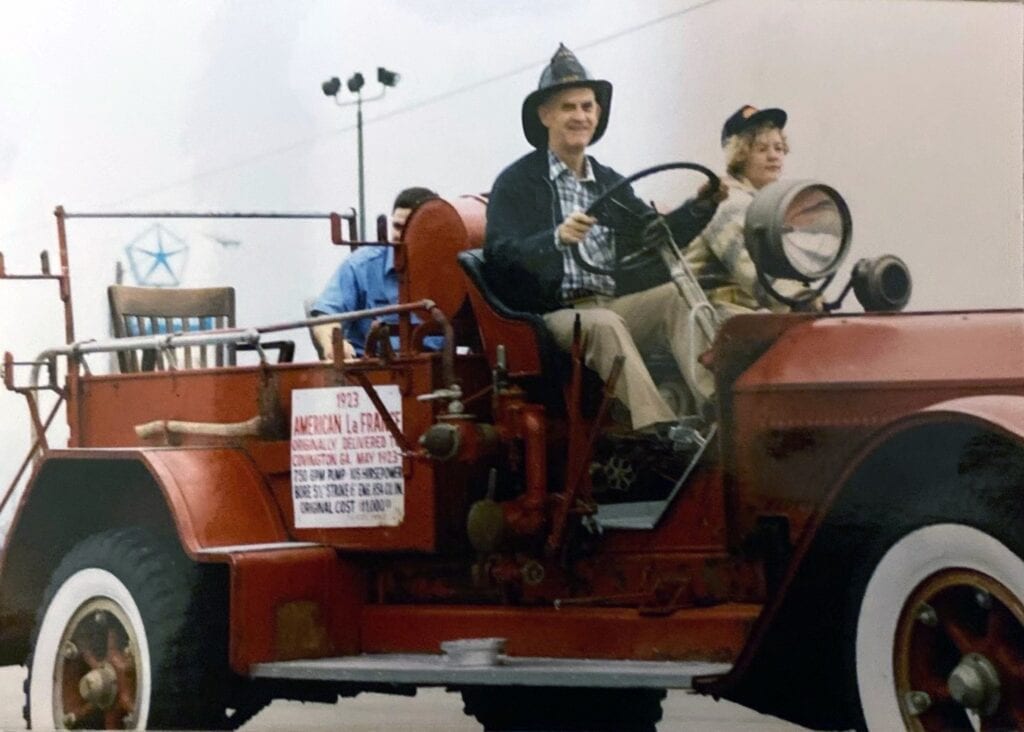 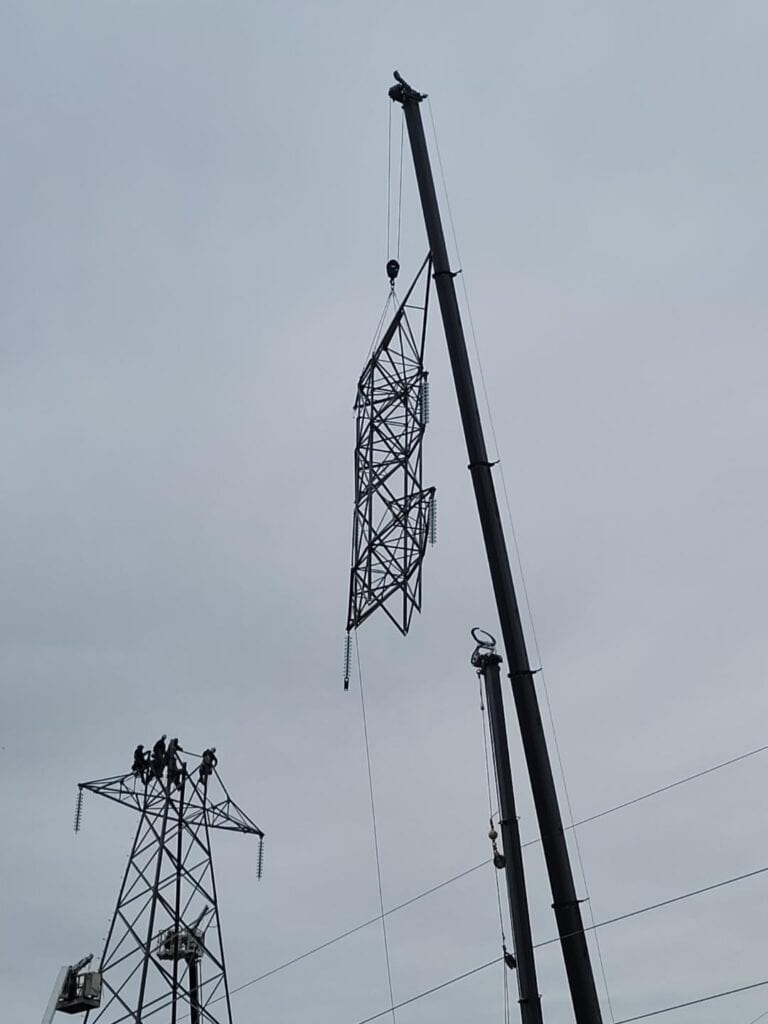 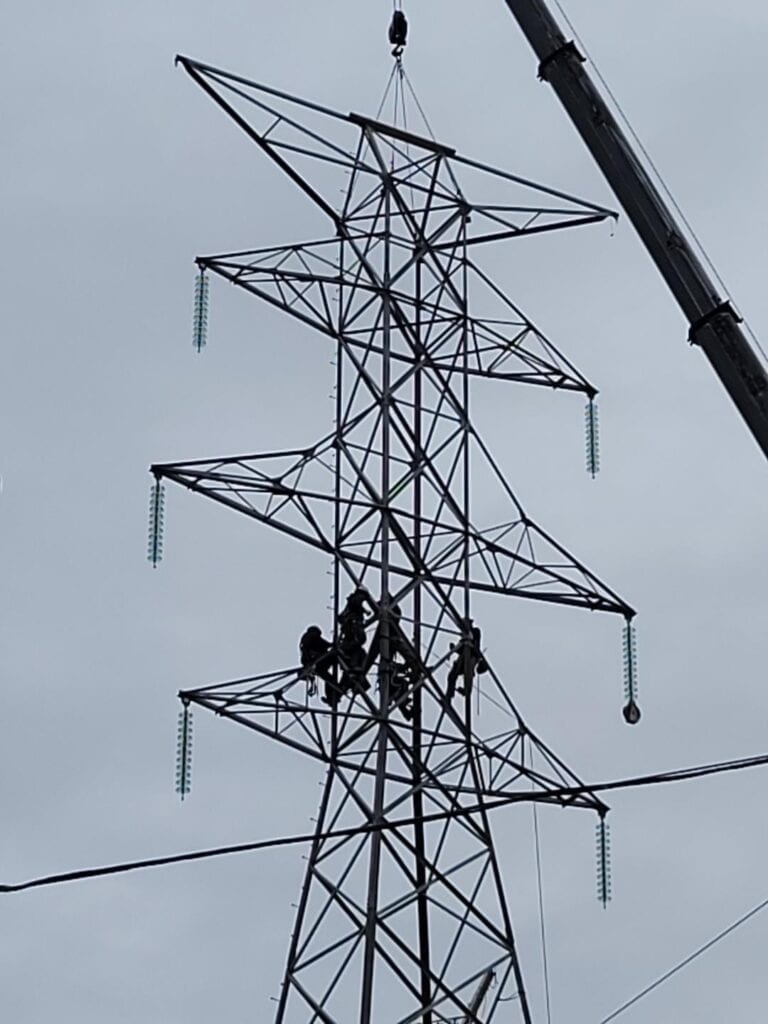 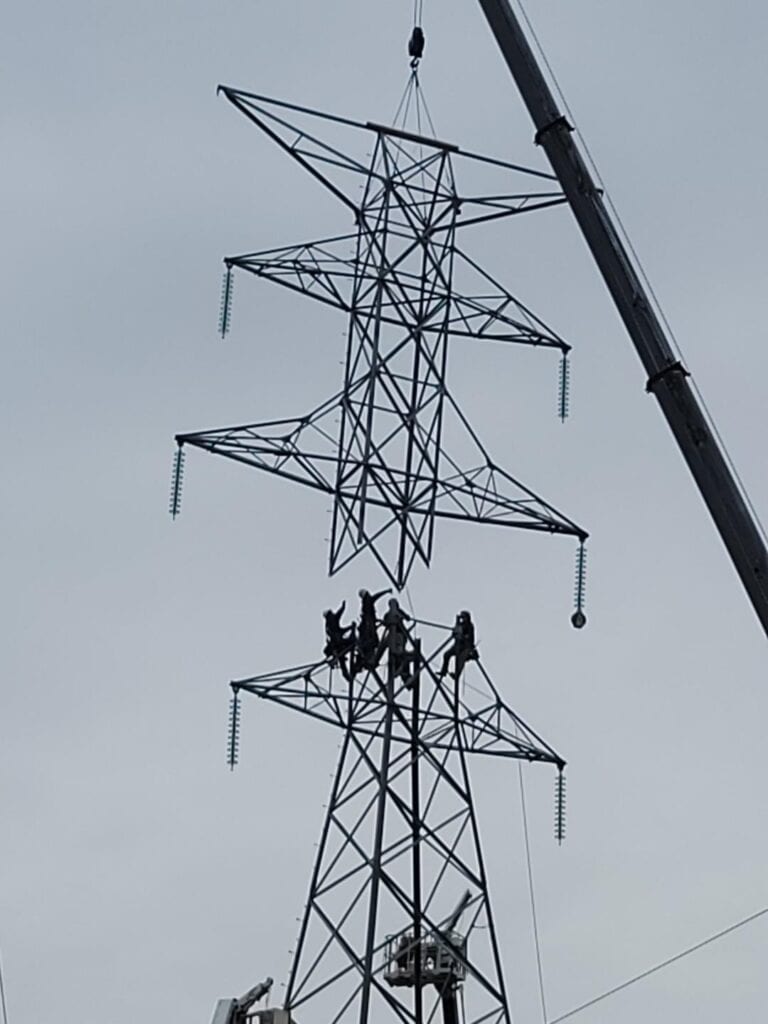 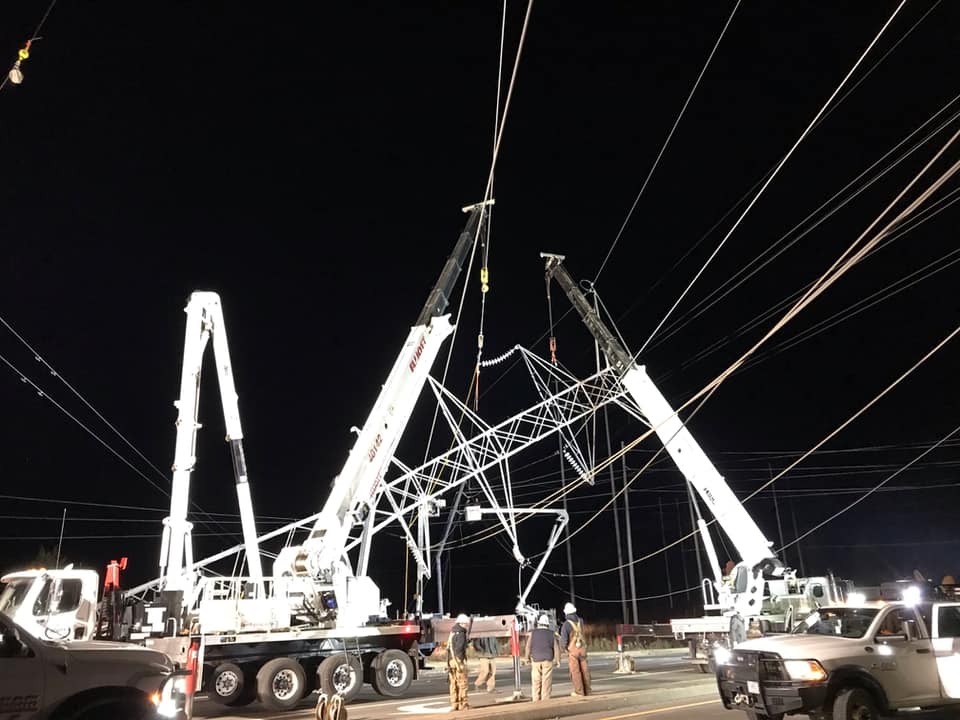 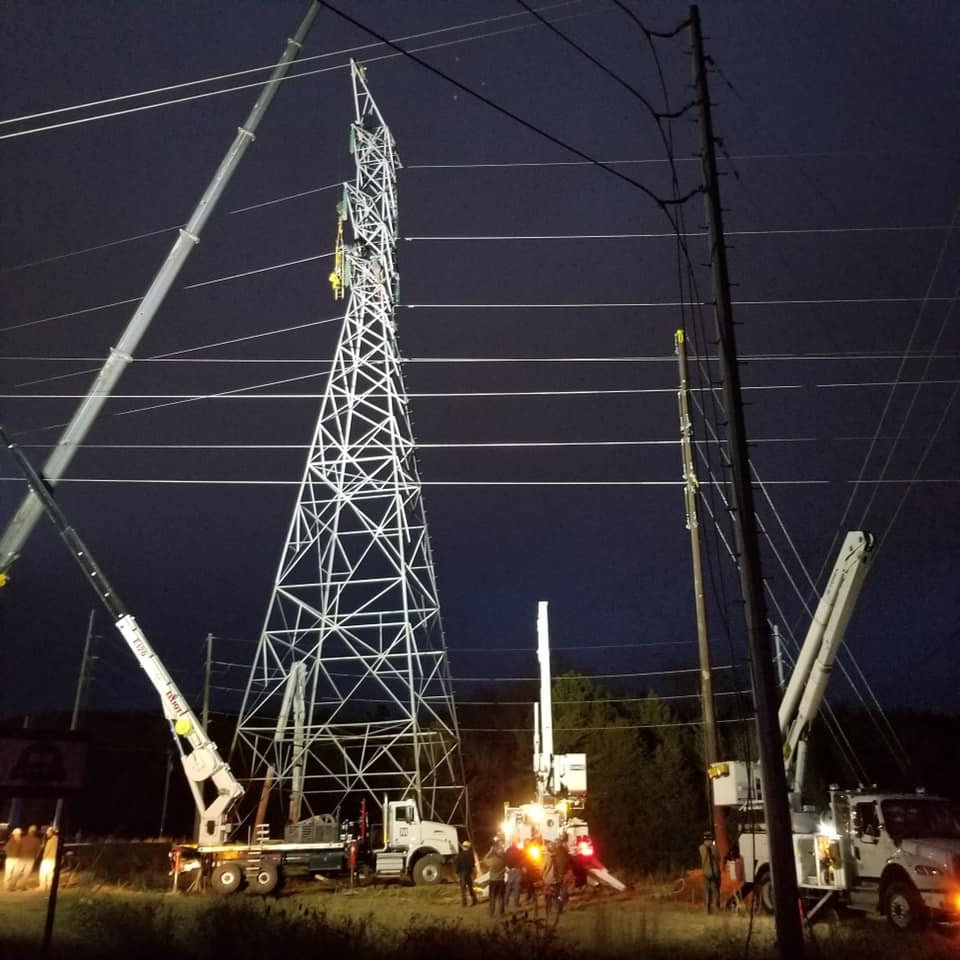 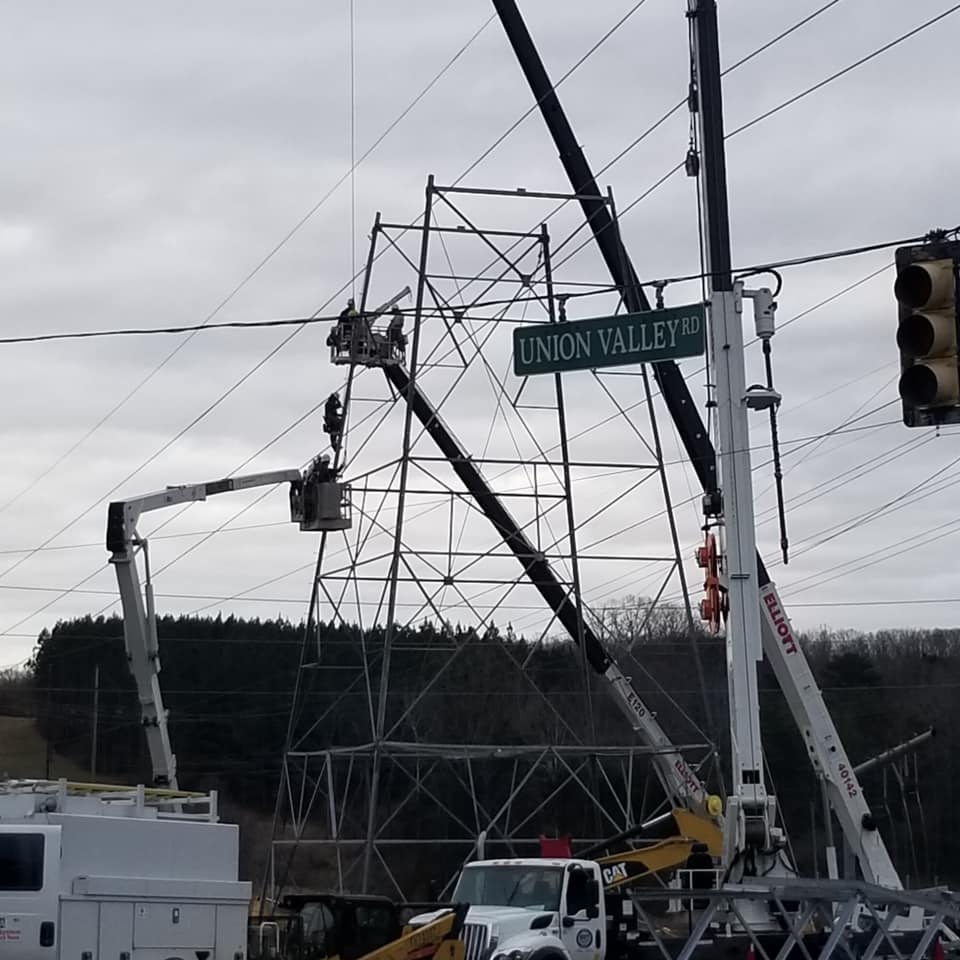 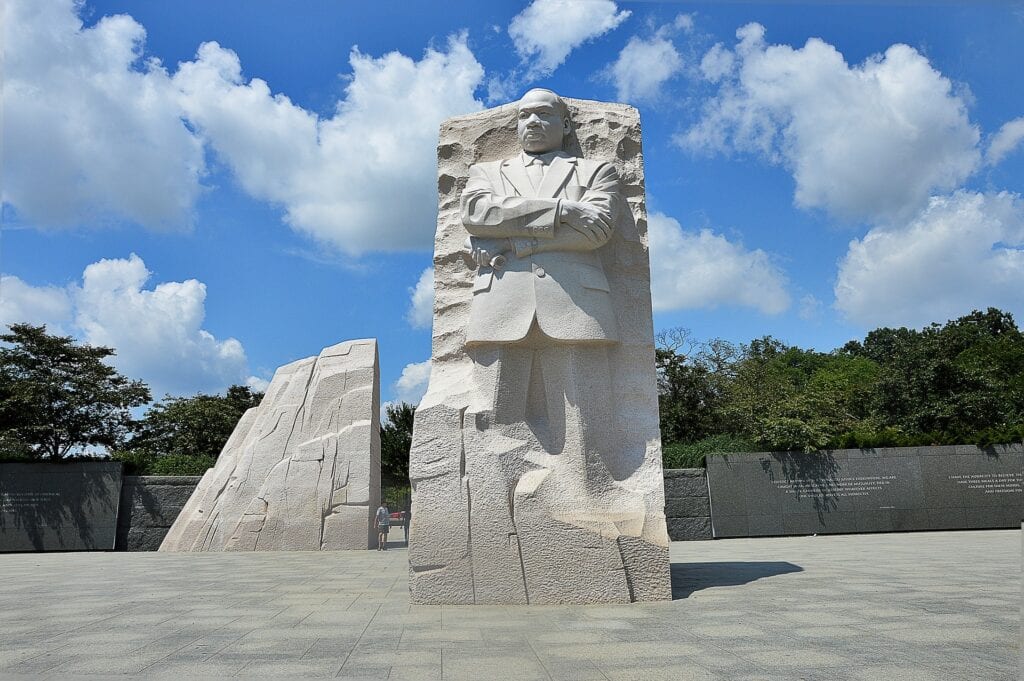 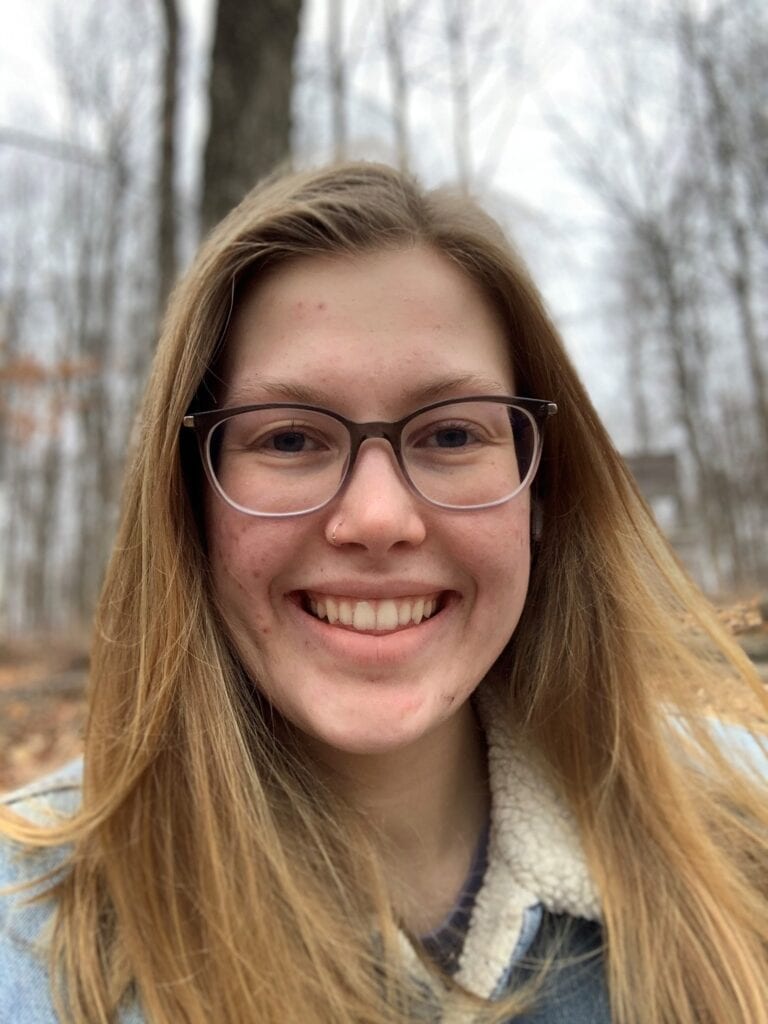 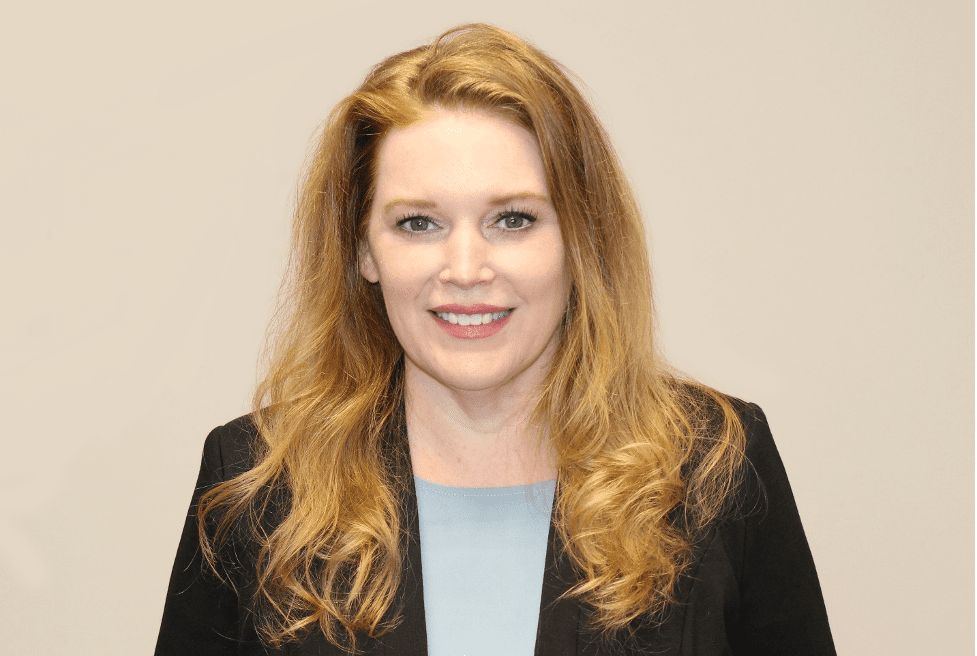 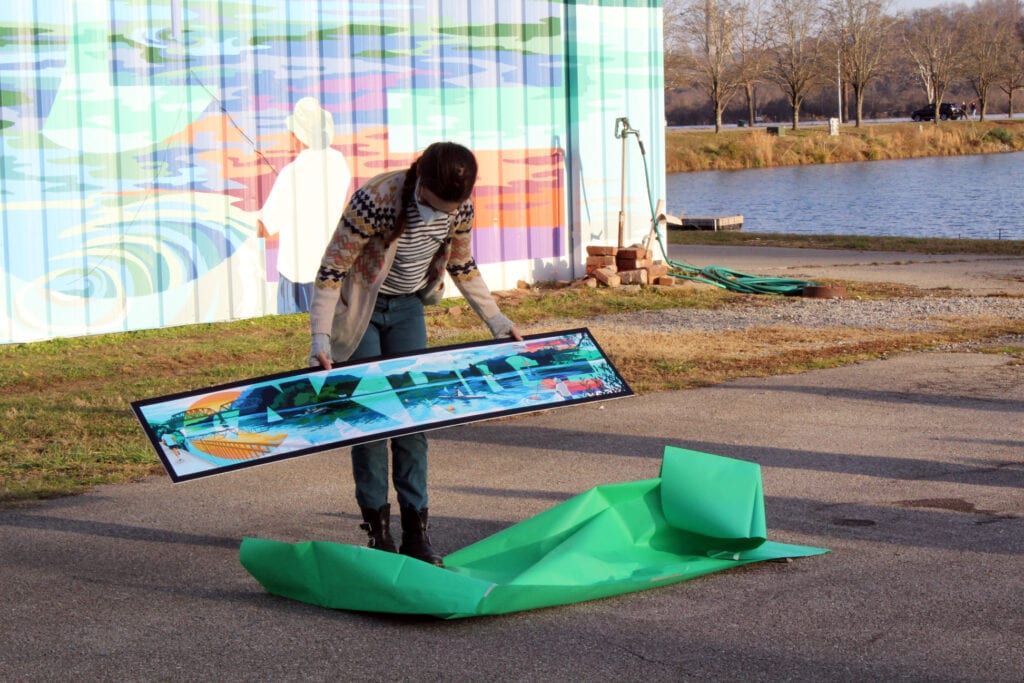 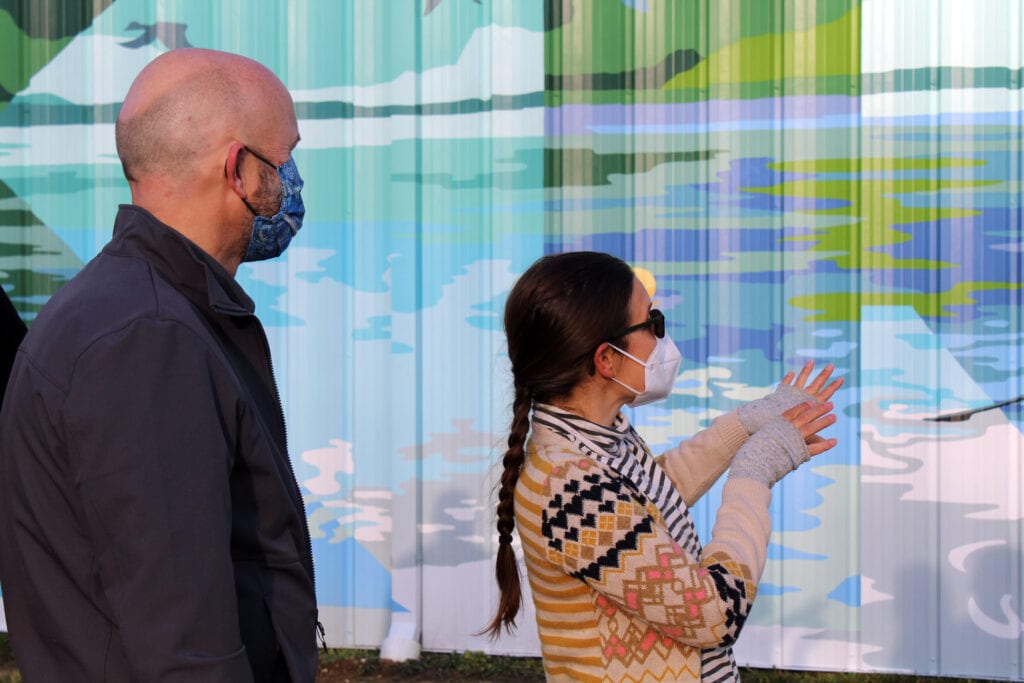 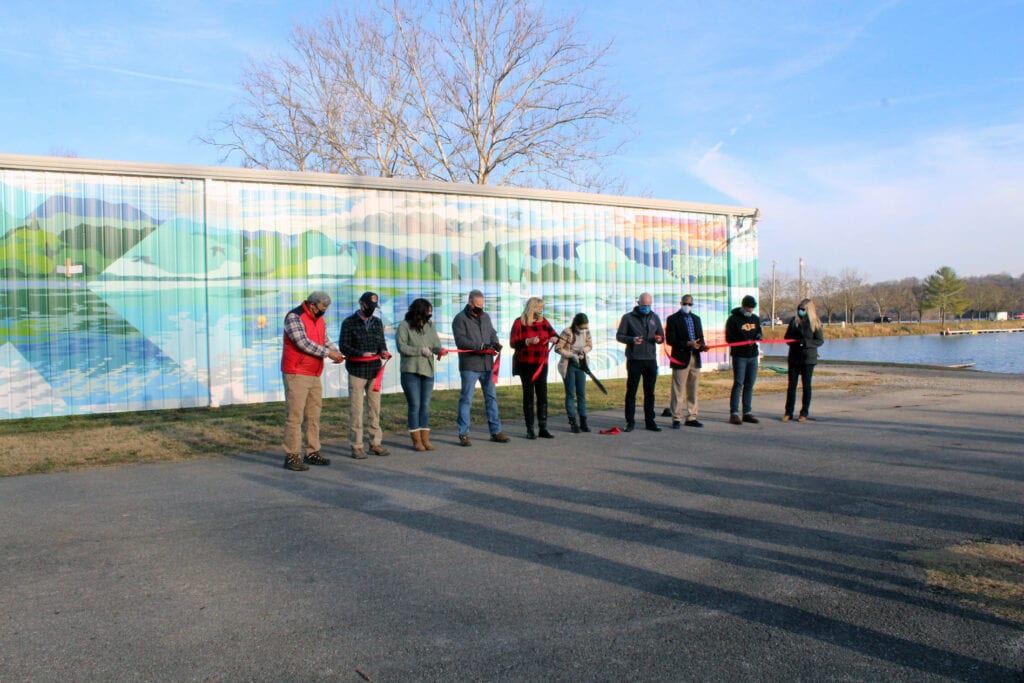 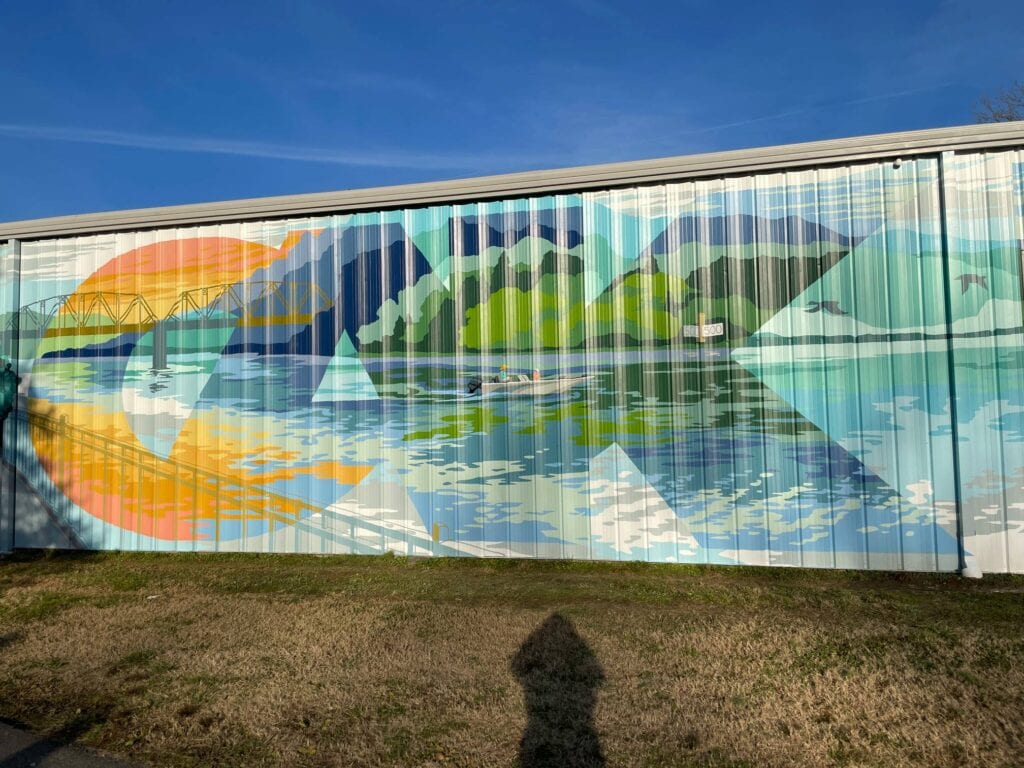 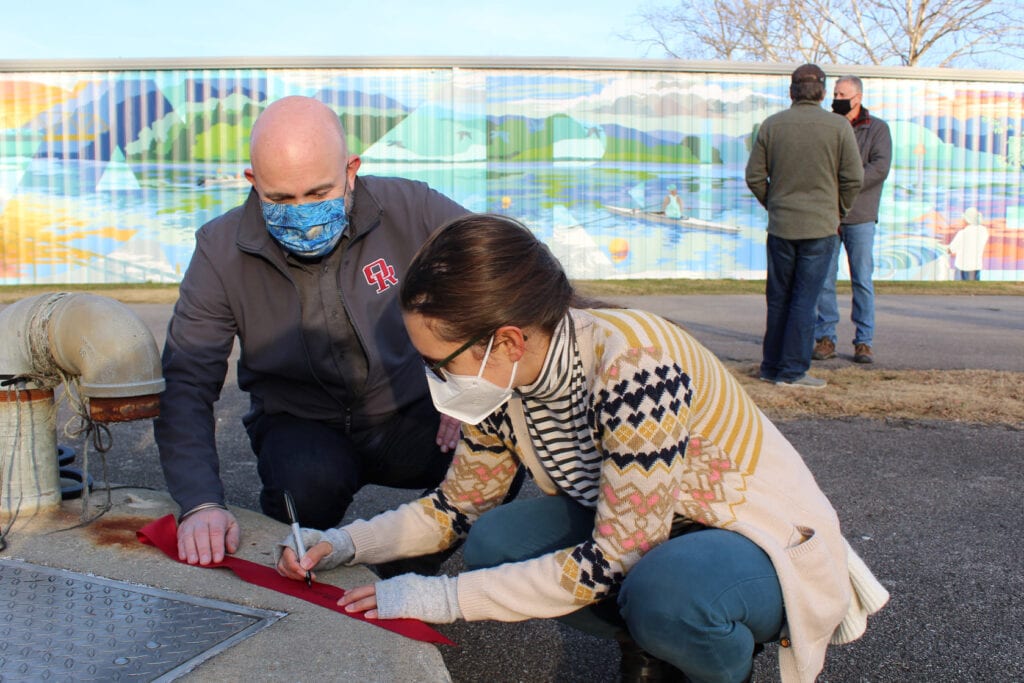 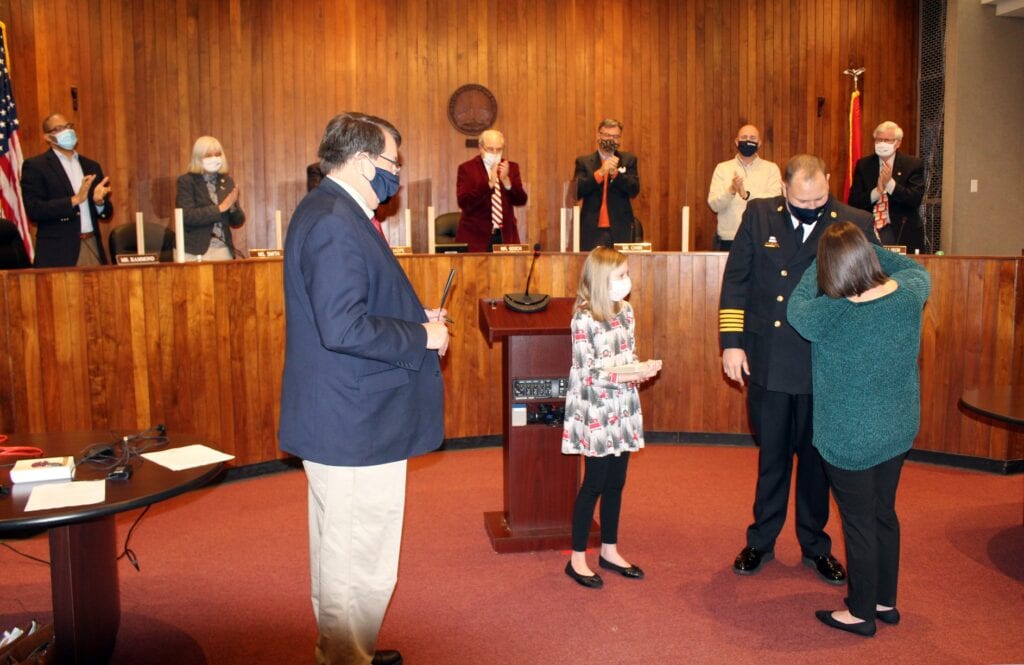 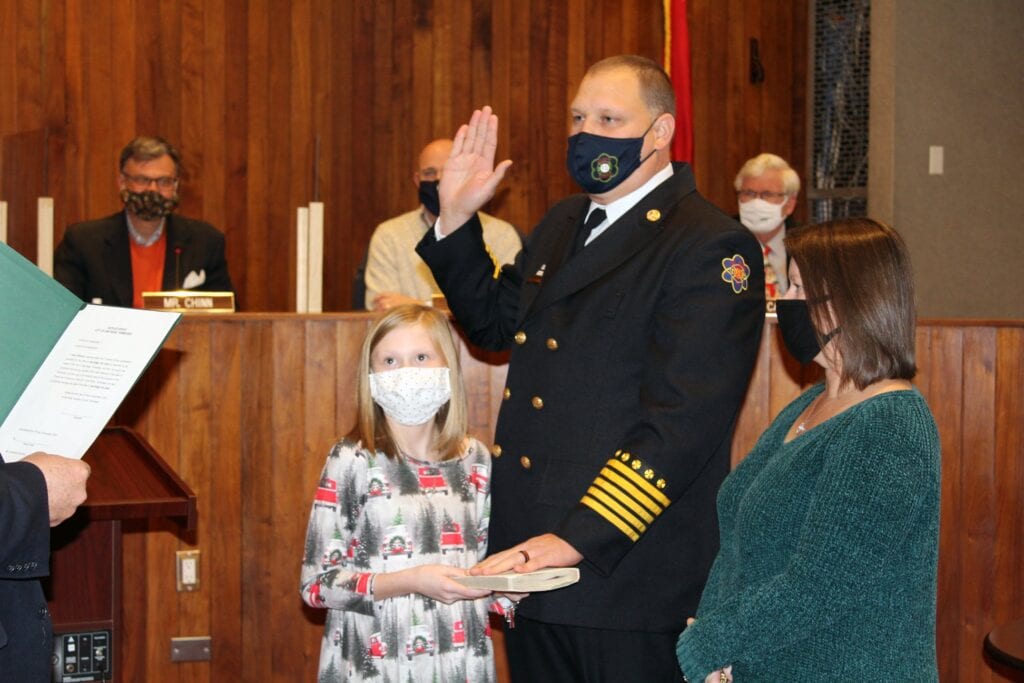 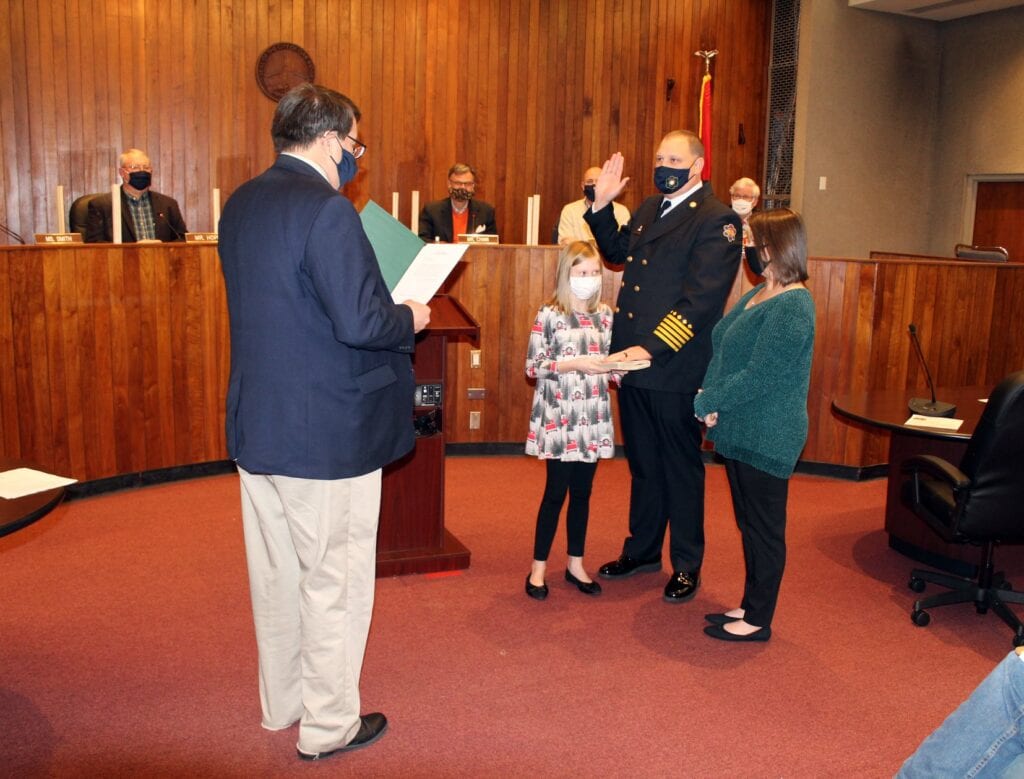 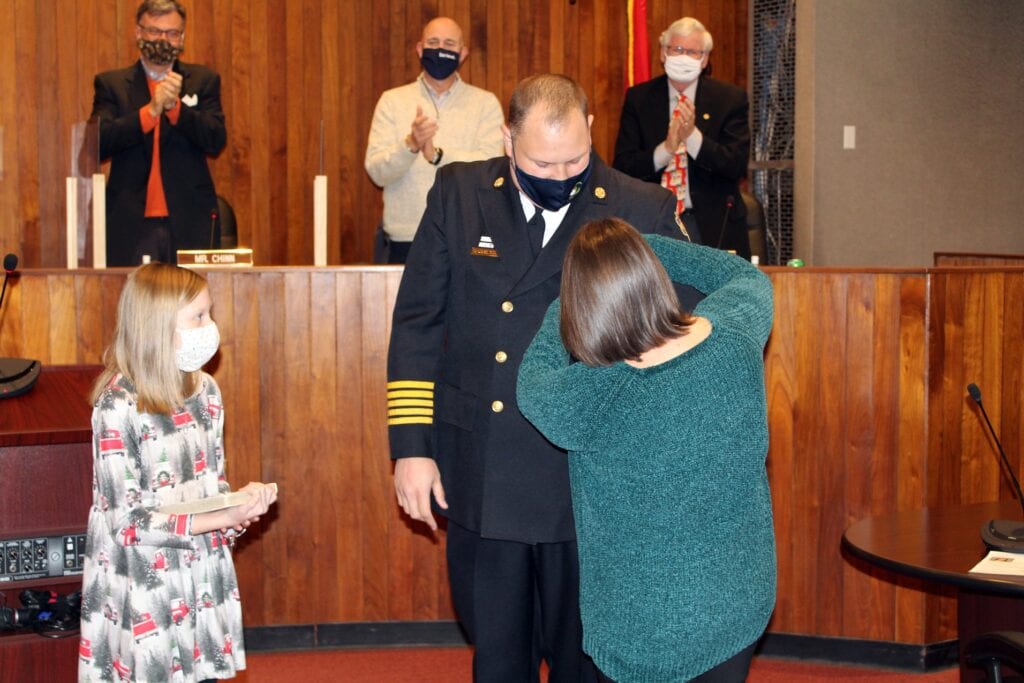 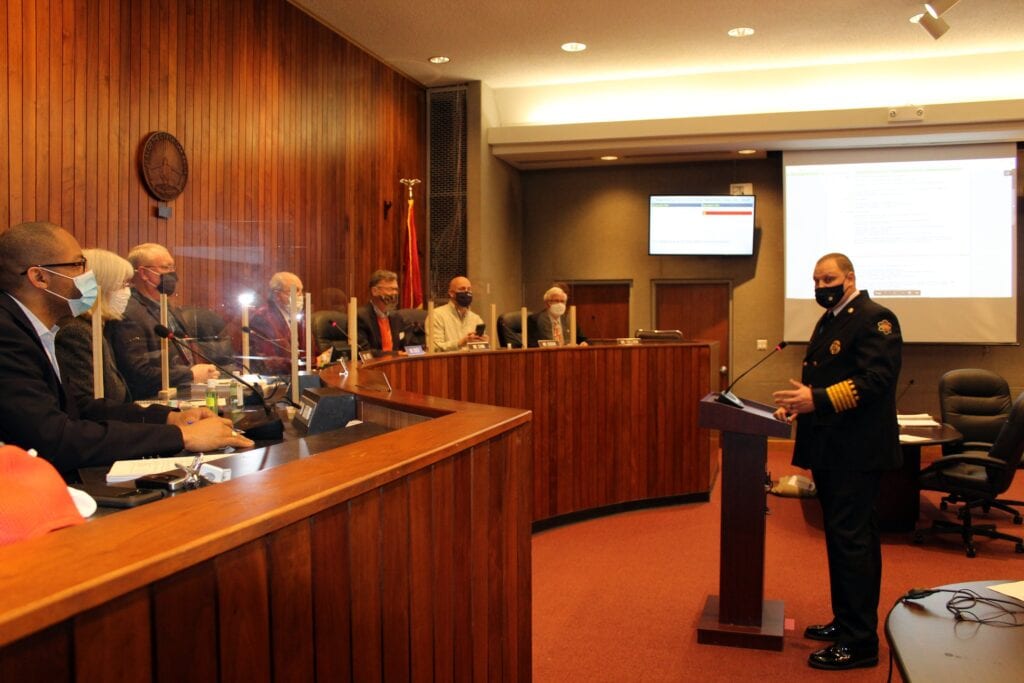 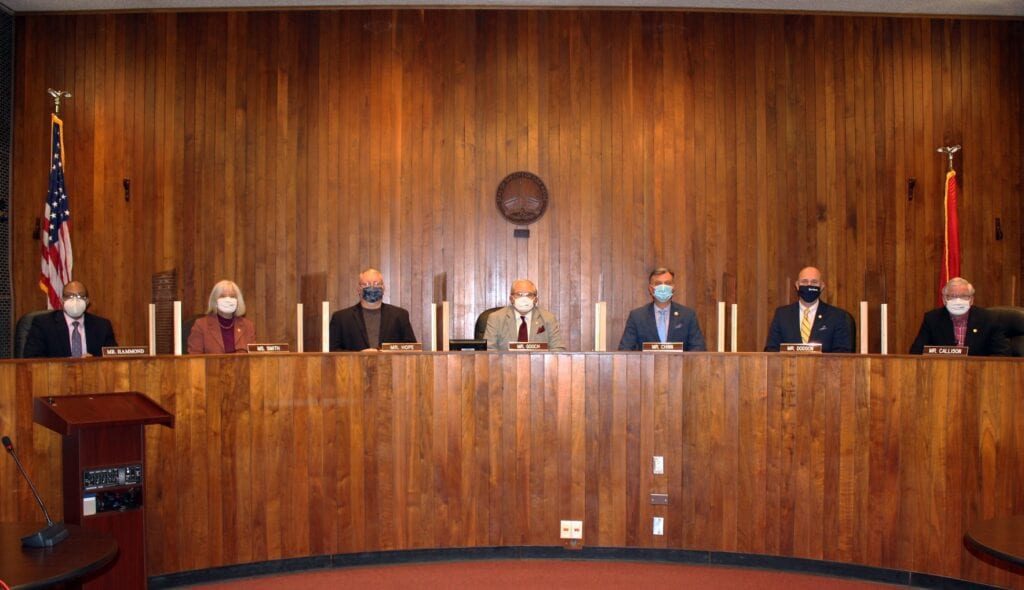 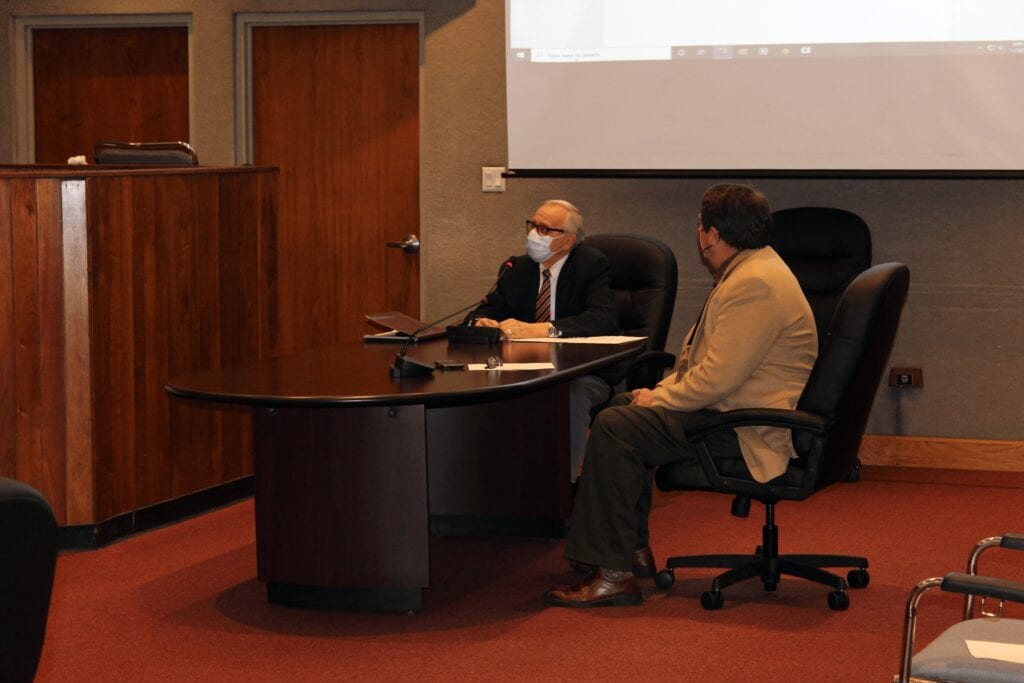 Welcome to the City of Gatlinburg