Welcome to City of Alcoa

In 1974, Alcoa High School, being very active in the American Field Service (AFS) Program, wanted to show students from foreign counties how Americans celebrated Independence Day. Rose McConnell, an Alcoa resident, and Martha Wright, Alcoa High School teacher, came up with the idea of having a fireworks display. They contacted the then Fire Chief Clarence Story who agreed to assist them and suggested the Duck Pond area for the fireworks. The Alcoa High School AFS Club gave Rose and Martha $75.00 to buy fireworks. With fireworks not being sold in Blount County, they traveled Highway 411 into Loudon County to purchase their $75 of fireworks. When making their purchase, the owner gave them another $25.00 worth of fireworks free.

As Carl McConnell, Rose’s husband, reported it, "The turnout was good on that first 4th of July fireworks and someone decided that this should be done each July 4th; hence, our City's tradition of having a fireworks display on Independence Day. The annual display has now grown to a large event with magnificent fireworks and large crowds, but this event is rooted, as is so much of Alcoa's life, in the volunteer efforts of my wife Rose, Martha Wright, and others who wanted to show foreign students how we celebrated freedom in America.

On Independence Day in 1976, the fireworks were shot from the upper field of the park at the corner of Springbrook and Alcoa Road. The display was later moved inside the fence of the swimming pool for safety reasons. Ten years later, because of problems with water filling the mortar holes from which the fireworks were shot, the show was moved to the elementary school. I am unaware of the amount of money the City spent after the first show but it was probably a few thousand dollars."

The Evolution -
For 44 years, FreedomFest evolved from $100 worth of fireworks being loaded and shot by hand, lit by cigars provided by the City Manager and later by flares on long sticks, to an electronically fired 2008 show of over 7100 shells - all choreographed to a musical soundtrack production. Alcoa firemen have also been asked to shoot fireworks at other occasions than the 4th; such as football games, dedications and etc.

Until 1999, there were no fancy electronics gadgets keeping the show going, just the firemen, loading-shooting; loading-shooting, for about 25-30 minutes. At that time the show instituted electronic firing and choreographed the shots to a musical soundtrack. The soundtrack production, shell selection, cueing, and cue delivery are the four basic building blocks of a successful choreographed fireworks program. It requires creativity, cooperation, and careful planning to pull these four elements together. The City of Alcoa believes that it's worth all the effort to hear the roar of the crowd and see all those smiling faces. The show, now one of the largest and most popular in the area, has grown to include over 9,000 fireworks sized from 40 MM Roman Candles to 6" shells.

Out of shooting $100 worth of fireworks in a few minutes, has evolved FreedomFest, an all day event including children’s activities, art and craft vendors, a teen area, military displays, a car and motorcycle cruise-in, and live entertainment. The City is honored to put its experience and creativity to work so that its fireworks event will make memories that will last into this century.

The event itself also experienced an evolution over the years. Time saw FreedomFest change from fireworks around the Duck Pond, to an evening event with food vendors and entertainment, to an all-day event in 2006 that expanded into Springbrook Park with expanded children’s activities, art and craft vendors, a teen area, military displays, a car and motorcycle cruise-in, and live entertainment. All free to the public. 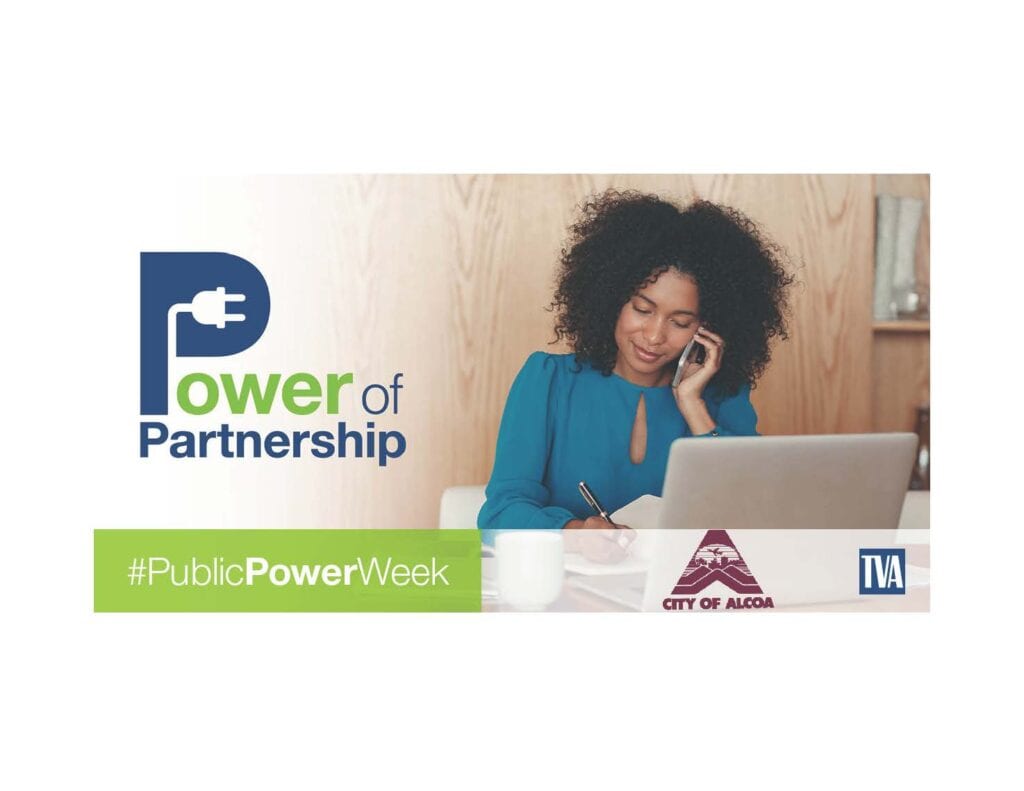 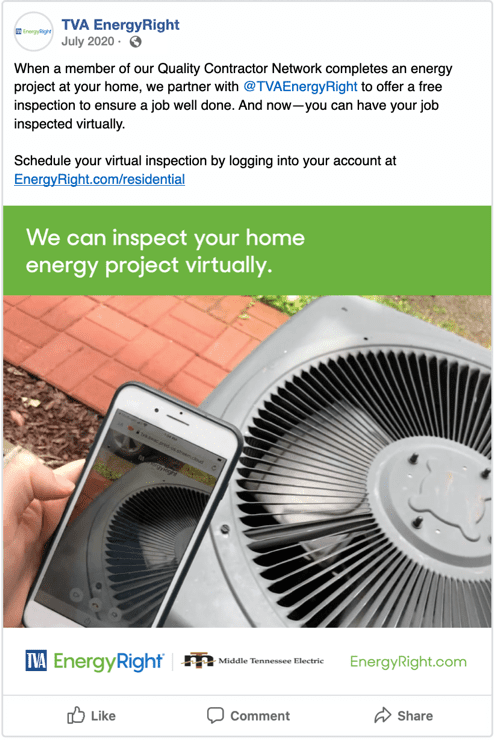 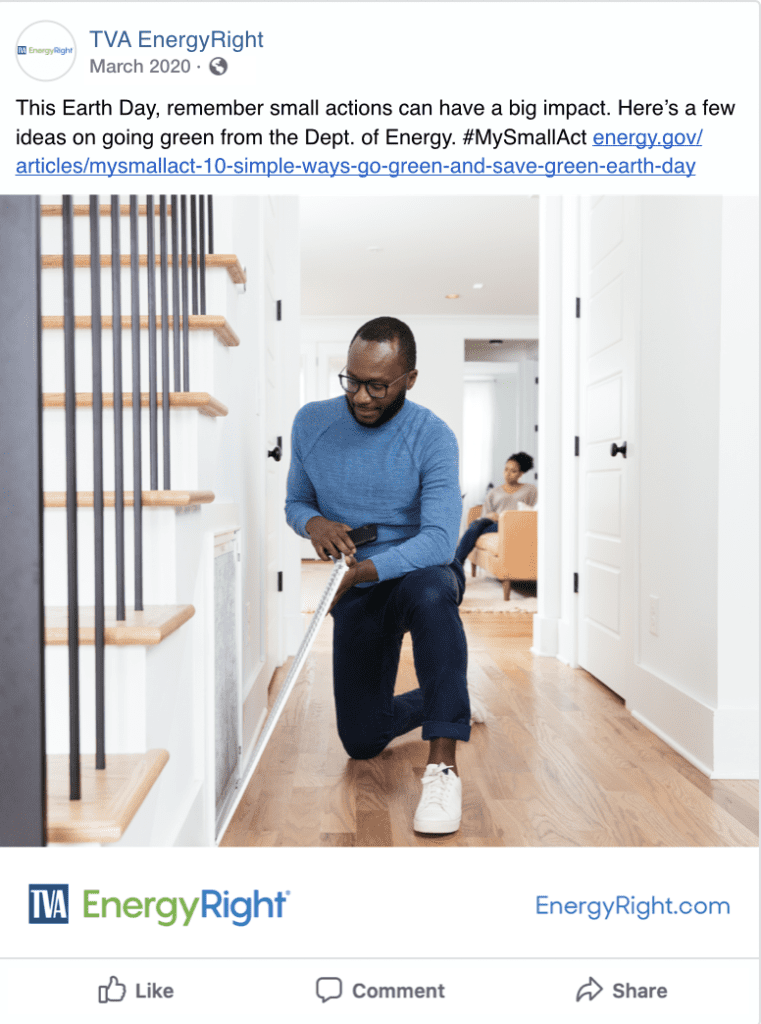 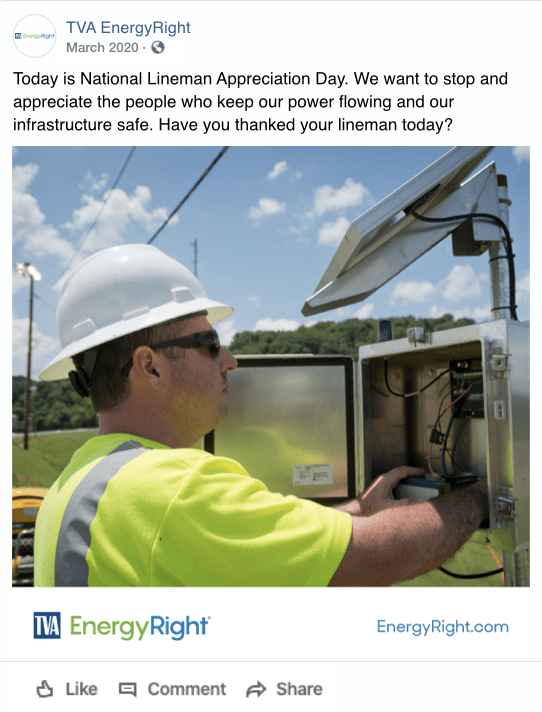 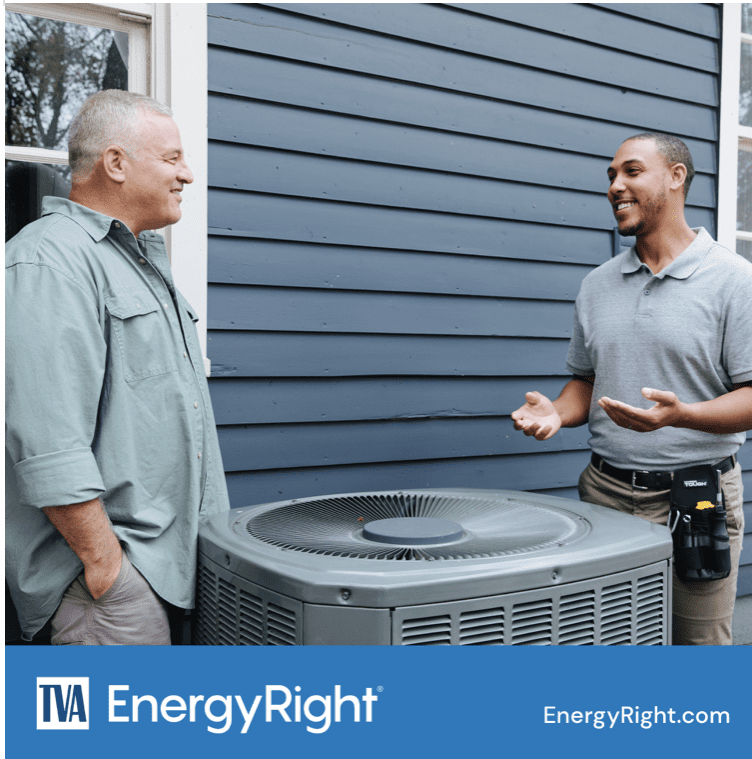 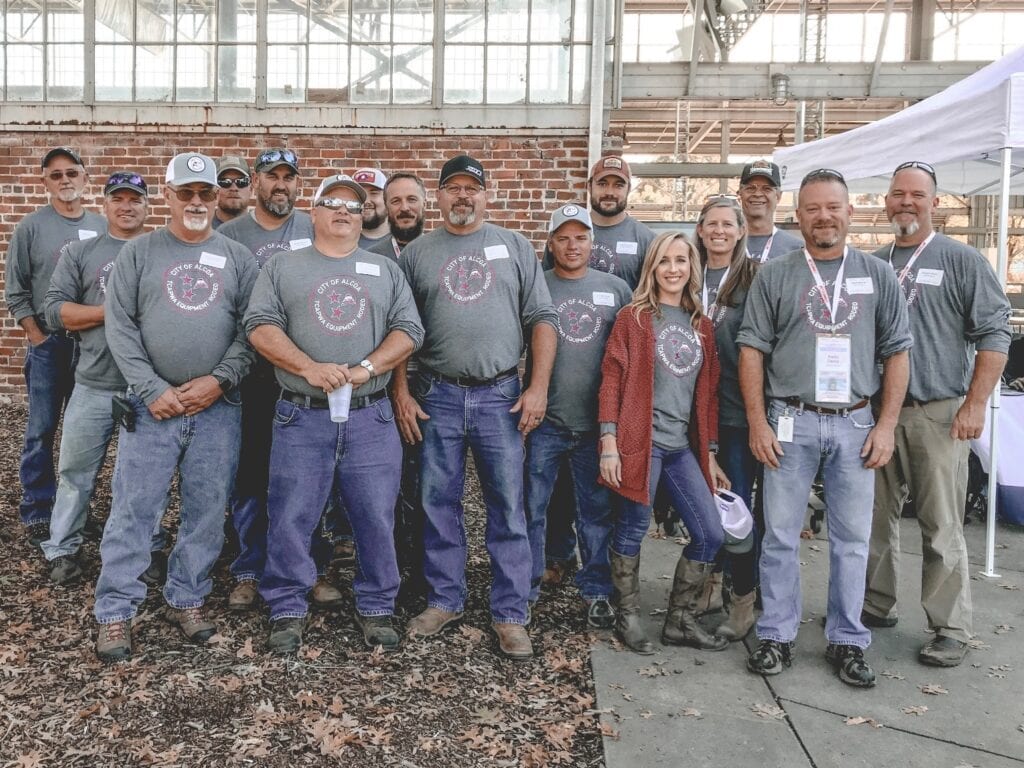 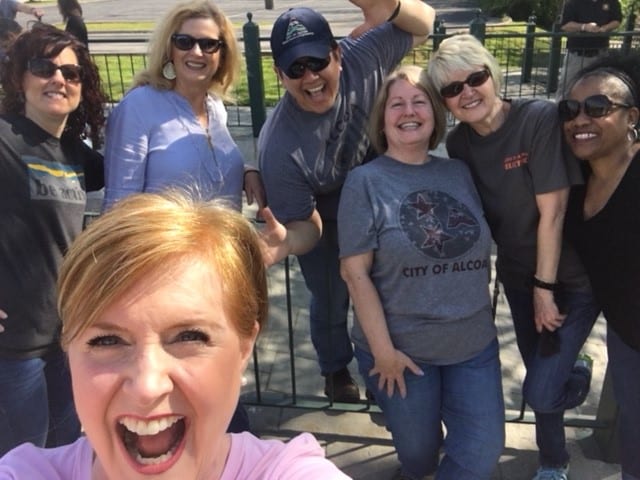 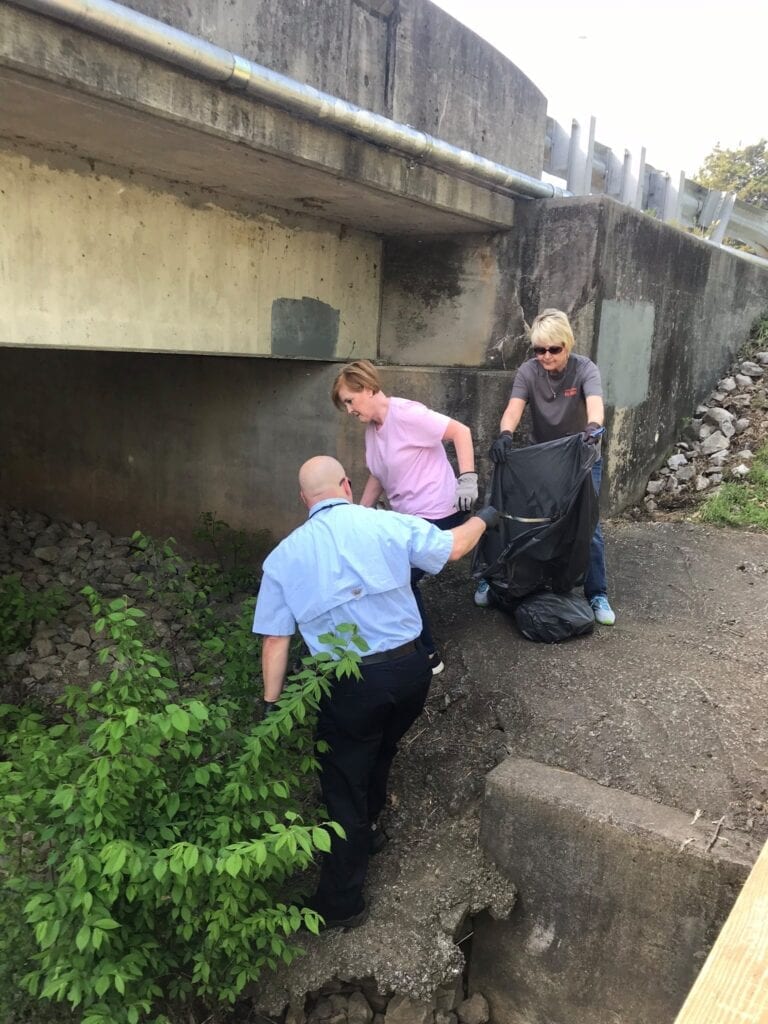 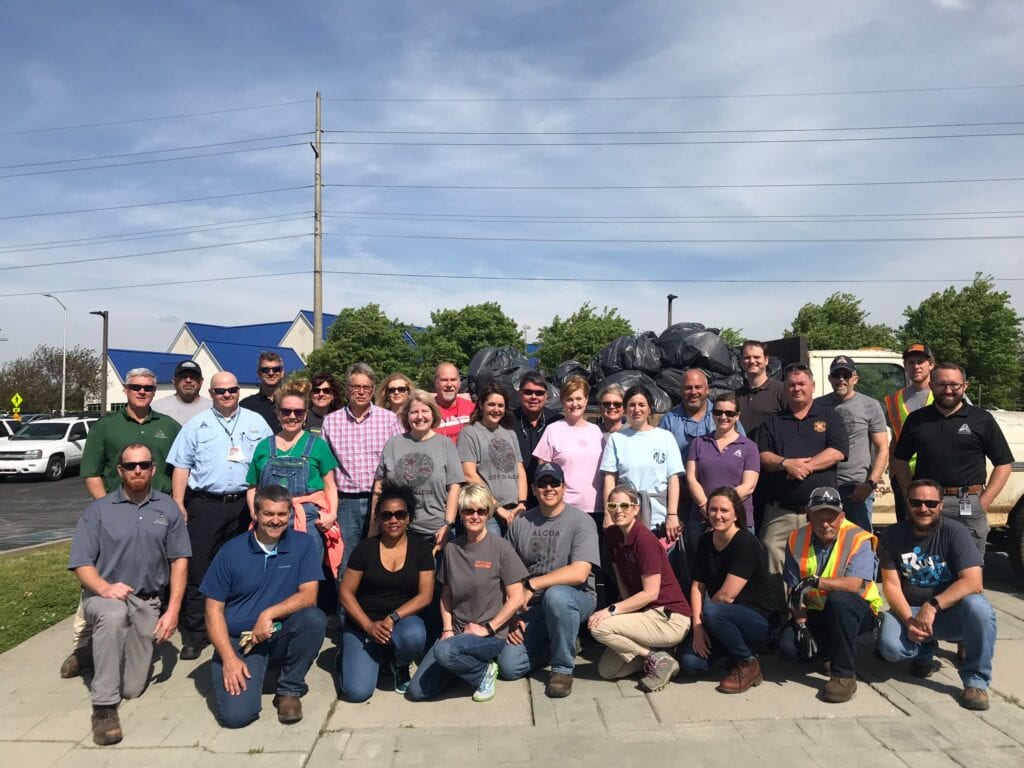 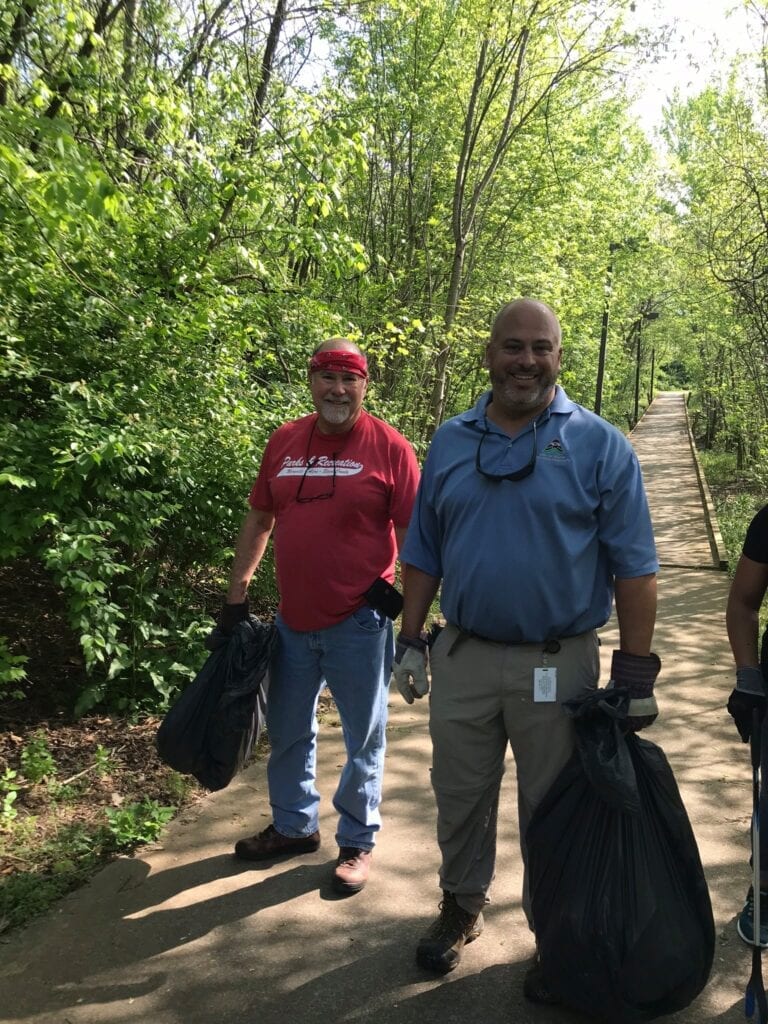 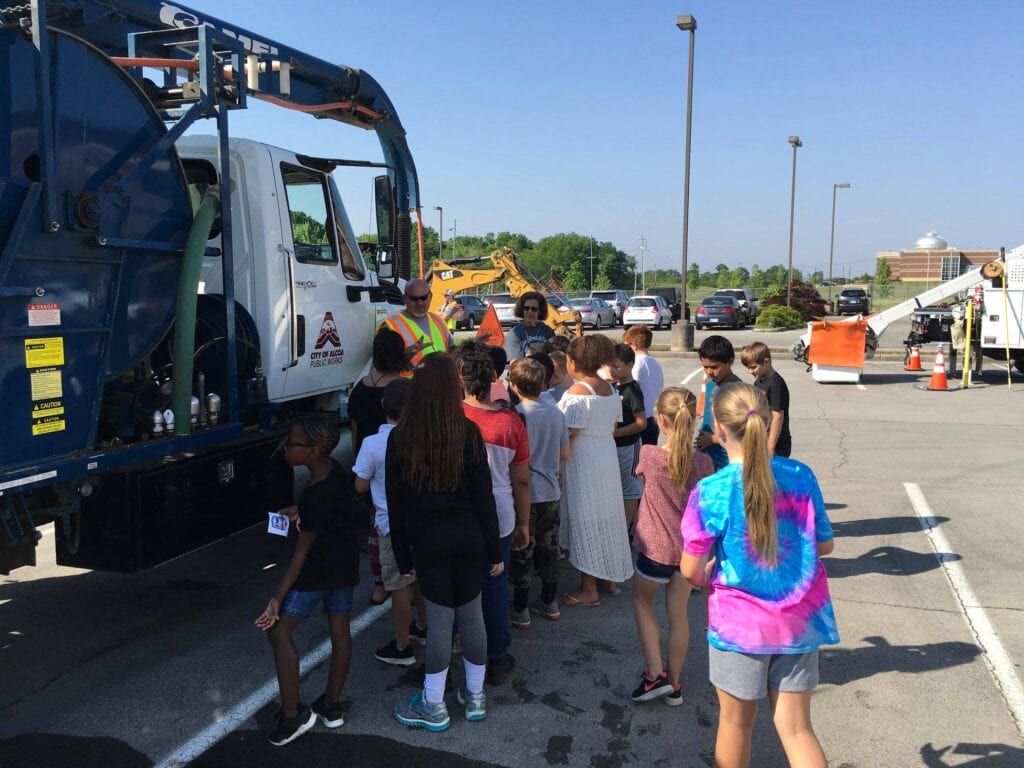 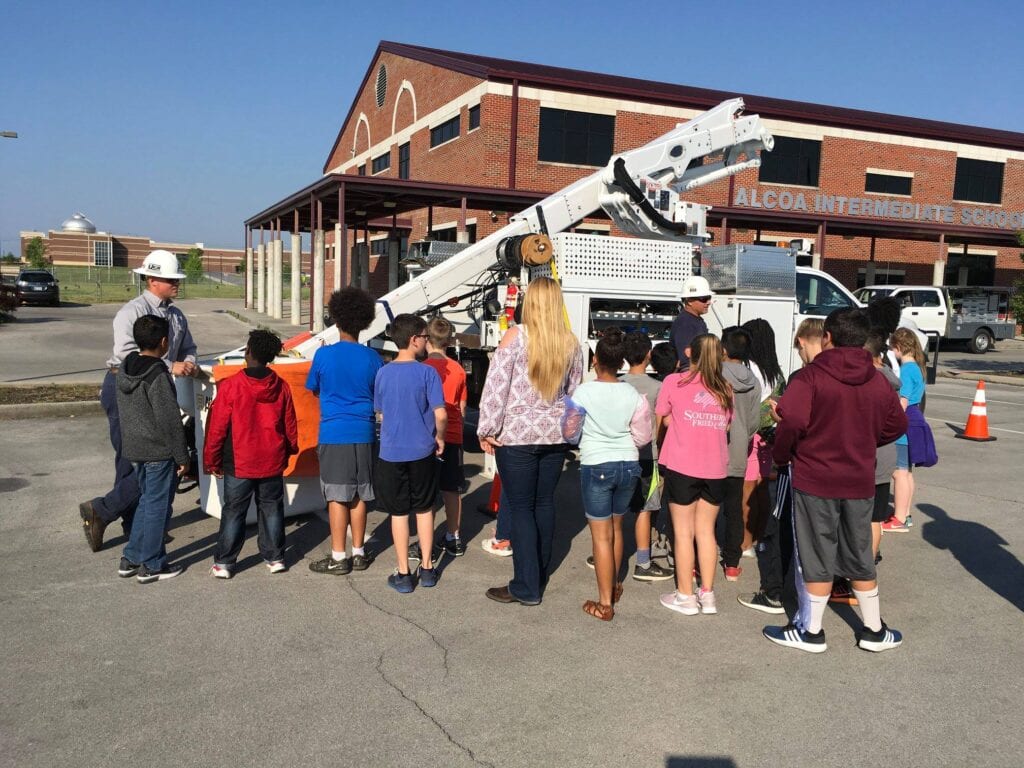 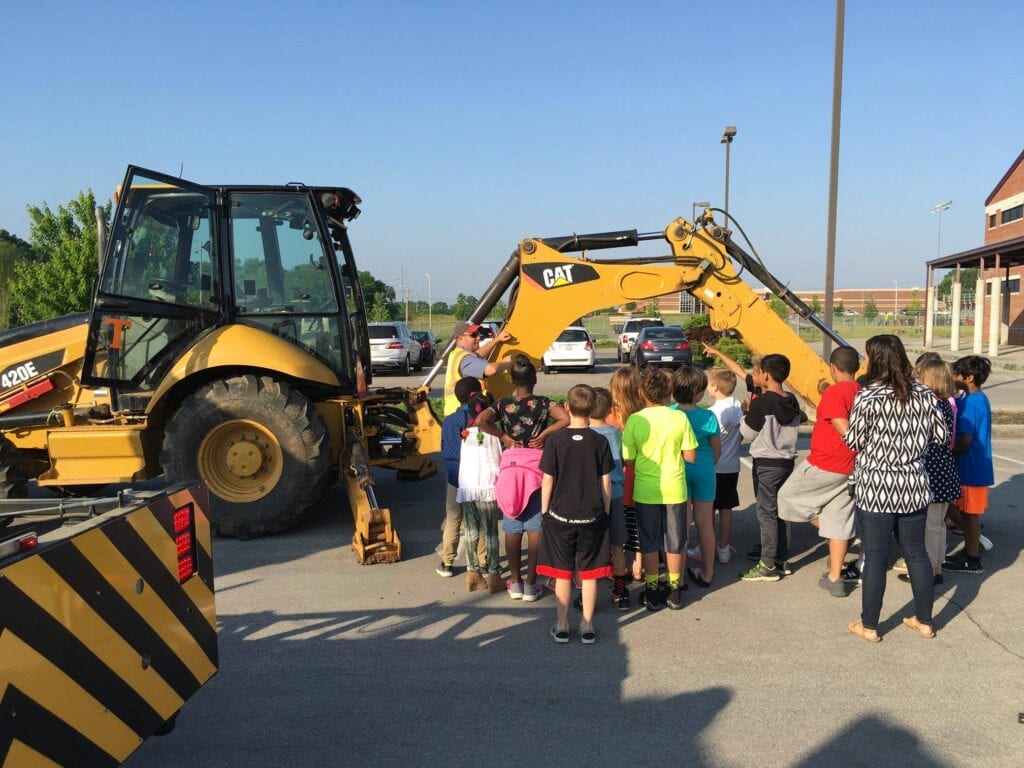 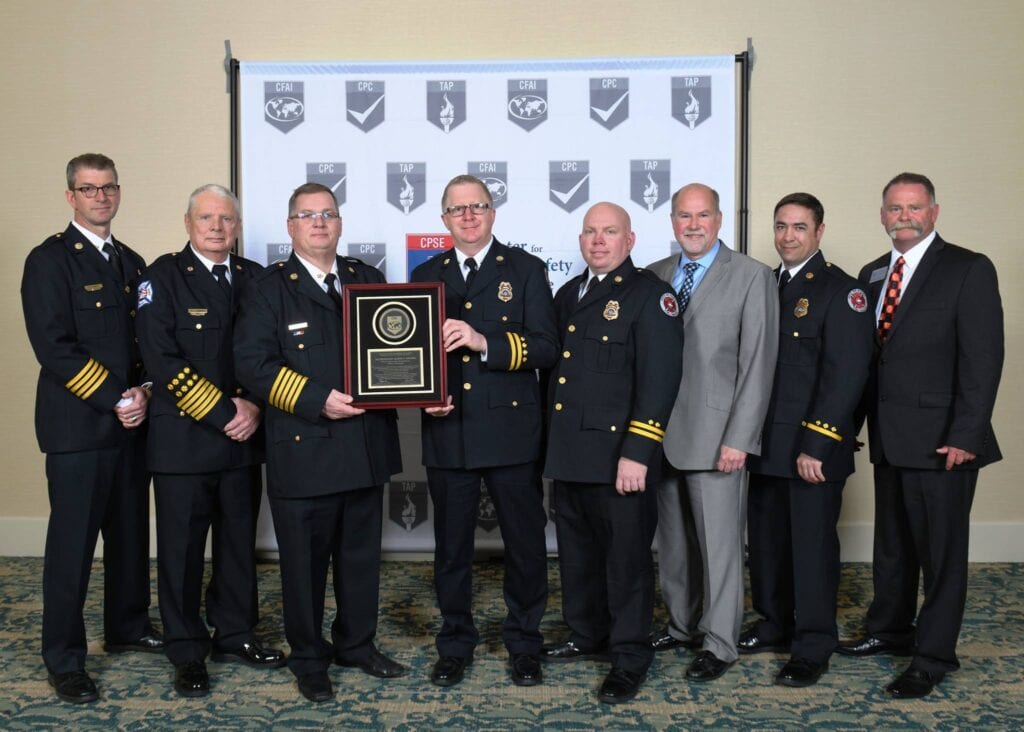 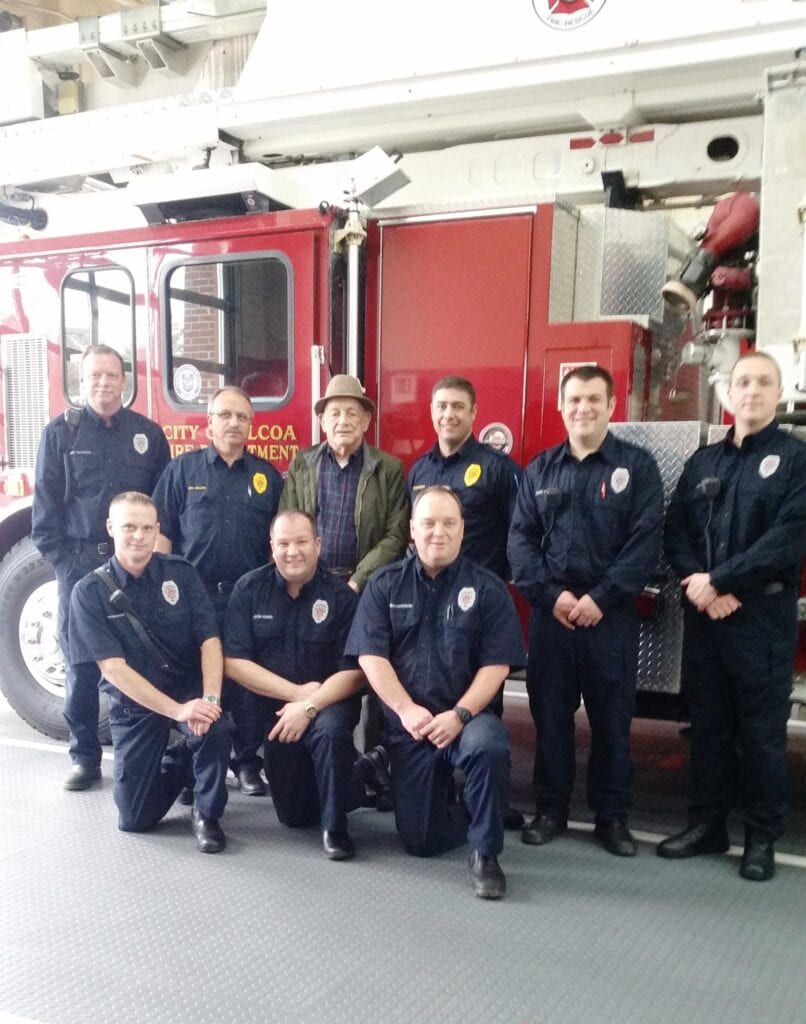 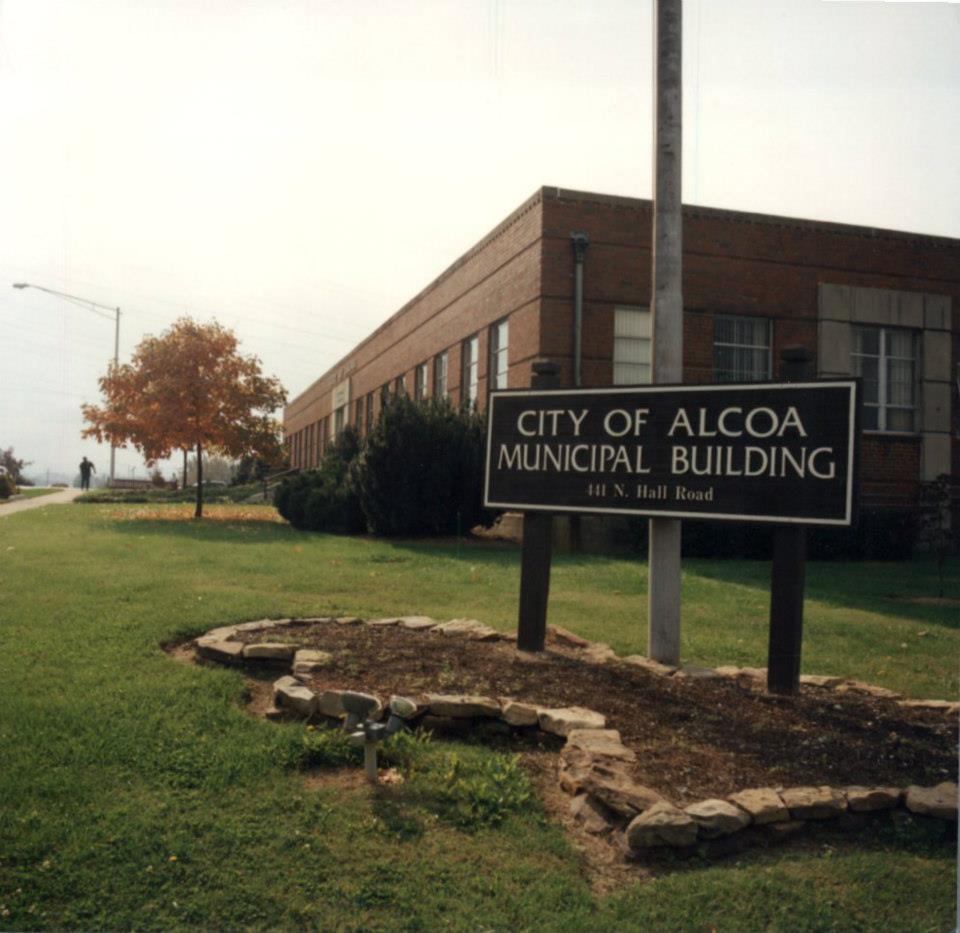 Welcome to the Providence Church !